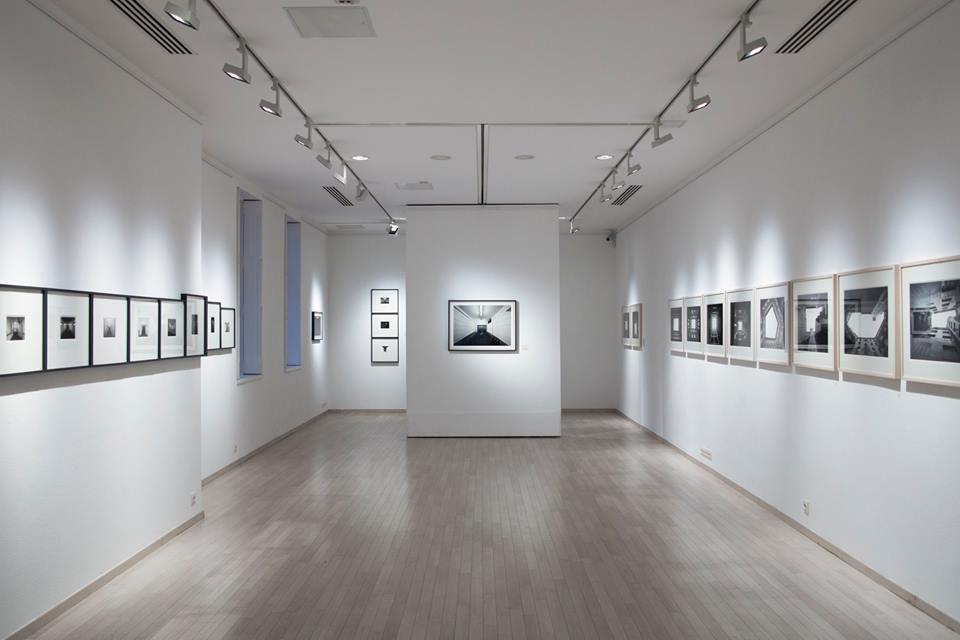 Czigany’s photographs are rooted in Hungarian Constructivist art traditions with the spatial influence of the Bauhaus Movement and the intellectual background of Conceptualism. This exhibition will present several series of photographs which, whether they are looking towards the sky, the earth or the horizon, they explore the same theme; they investigate human presence on Earth through the perspective of architectural footprints.

In his previous works, such as ‘Skies: hommage à Hiroshi Sugimoto’(2010–), ‘Home’ (2013–) and ‘Ground’ (2013–), Czigany used a vertical approach to capture the tension of human existence between the earth and the sky. In his latest cycle, titled ‘Economy’, Czigany’s gaze focuses on the horizon, specifically the stretched-out buildings located on it. These structures form an artificial dividing line between the sky and the earth. These ‘border phenomena’,which belong both to nature and culture, are utilitarian in function but they can also be regarded as symbolic in their form. In Czigany’s photographs they are transformed into monumental land art projects and raise many questions about the human experience of space and use of space.
Akos Czigany has won numerous awards for his work. In 2010 he was awarded the renowned Lucien Hervé and Rodolf Hervé-prize with his ‘Skies: hommage à Hiroshi Sugimoto’ series and also the third prize of the International Photography Awards. In 2011 he was awarded both the second and special prize at the Prague-based Leica Gallery’s FRAME011 international photography contest. His works have been exhibited widely in recent years in both solo and group exhibitions including the Hungarian National Gallery, Mai Manó – The Hungarian House of Photography and the Museum im Kulturspeicher in Würzburg , Germany. A solo exhibition of Ákos Czigány’s early works titled ‘Return’ will be shown simultaneously with the Várfok Gallery works at the Hungarian Museum of Photography in Kecskemét.

Akos Czigany’s exhibition opening coincides with this year’s presentation of the Pro Várfok award. Founded last year on the occasion of the 25th anniversary of the Várfok Gallery, this is a special award to an individual/individuals who has/have made a significant contribution to the development of the life and work of the Várfok Gallery. 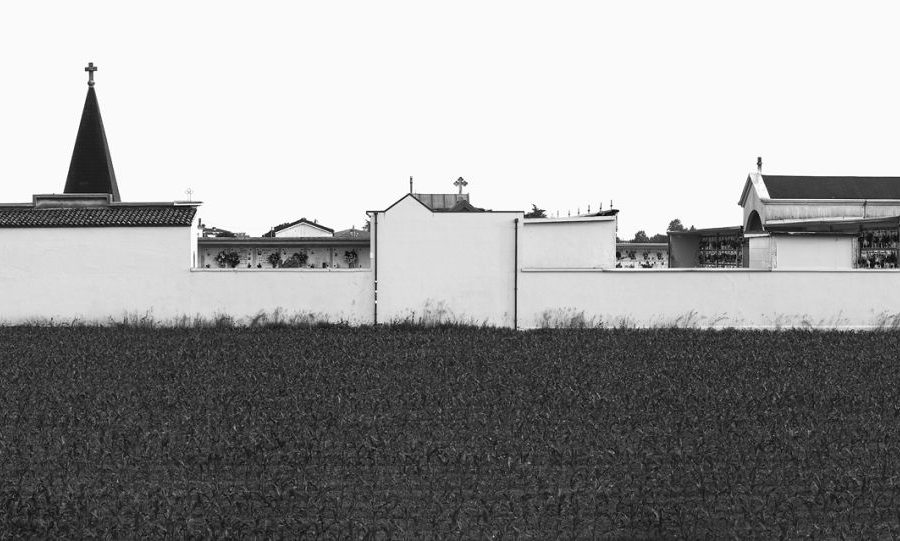 In the Várfok Gallery 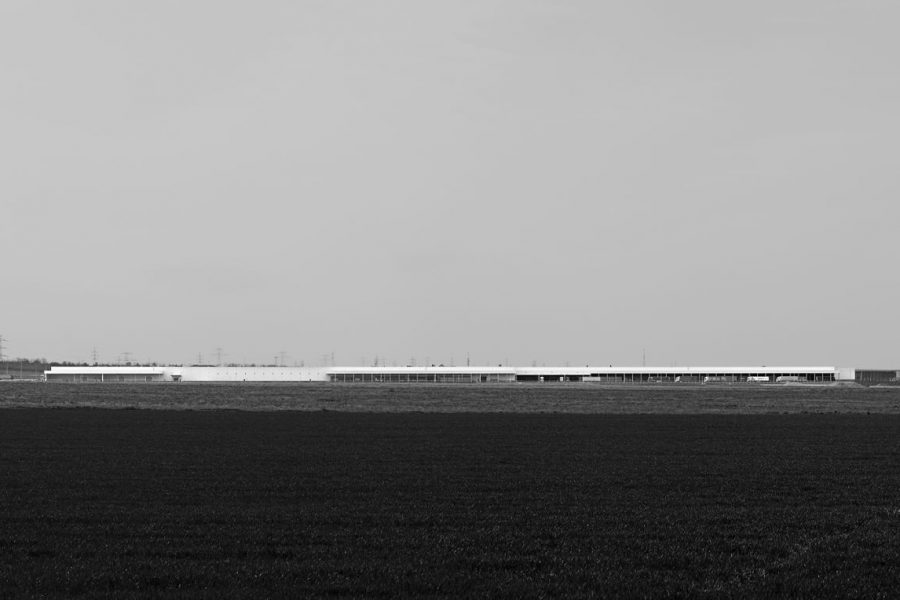 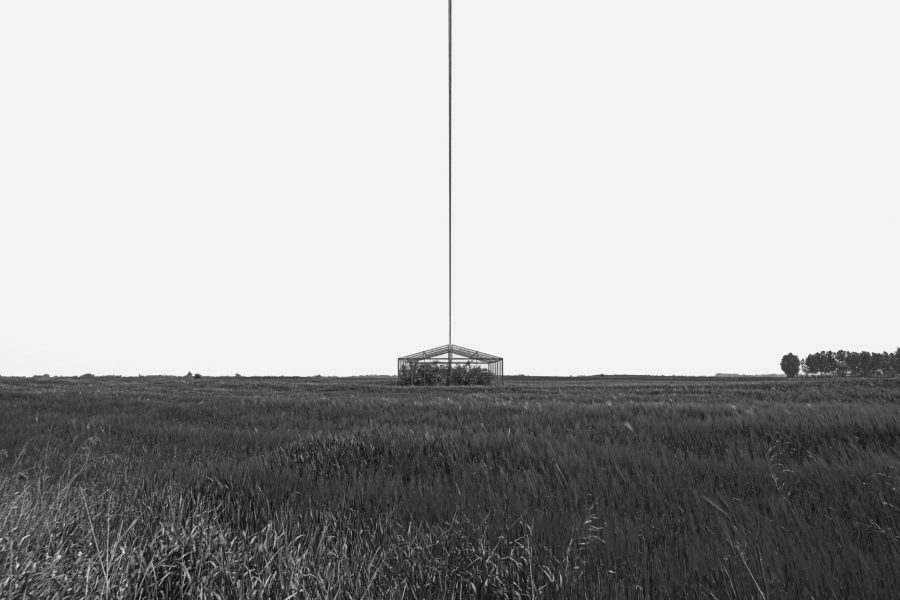 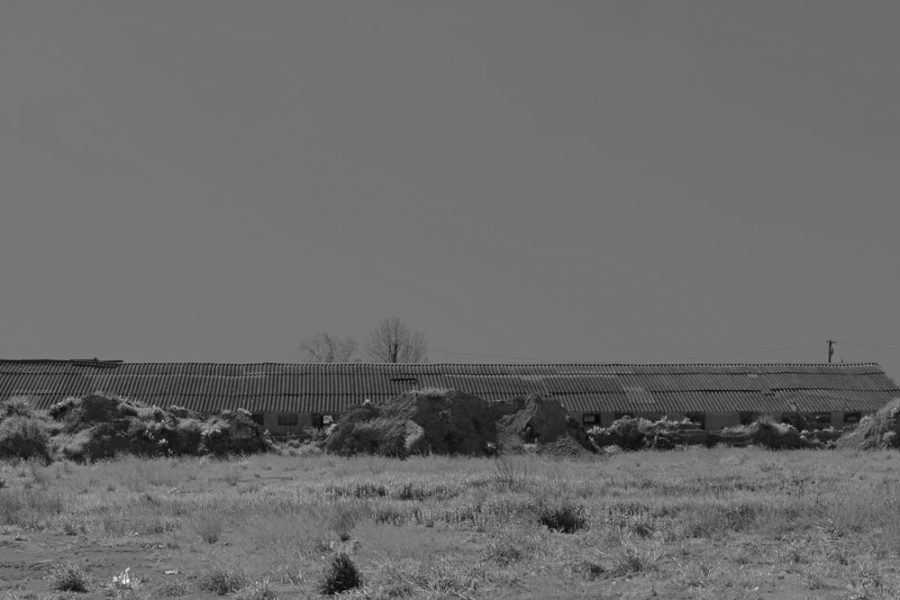 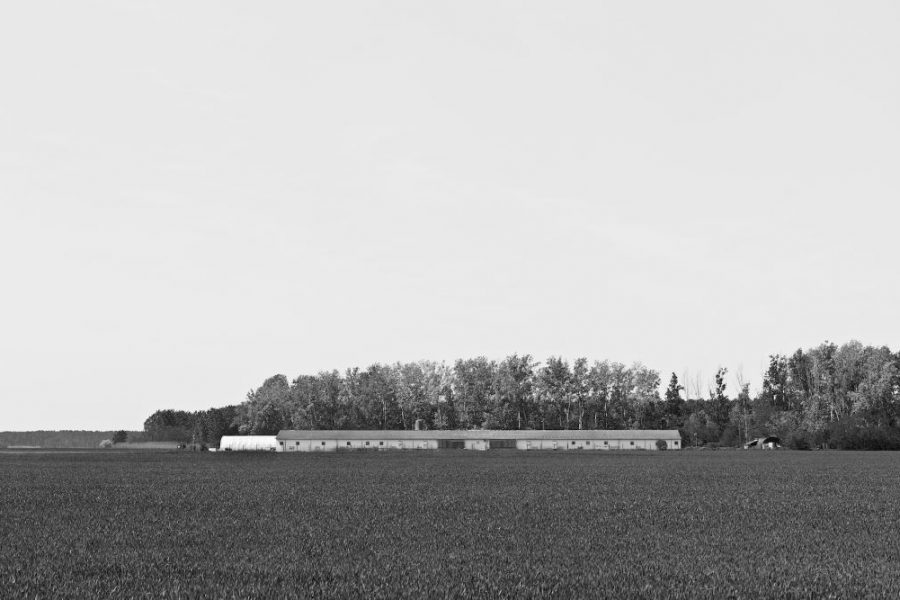 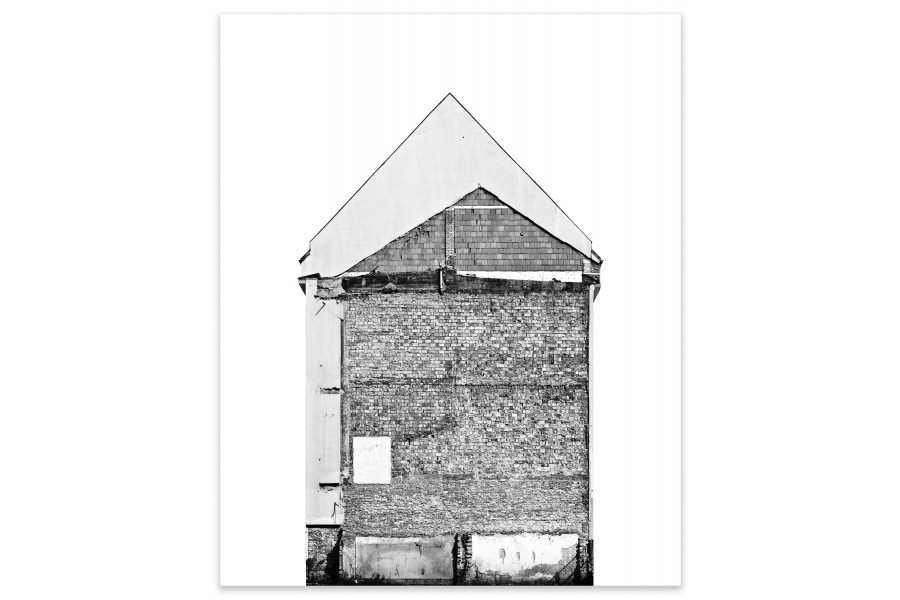 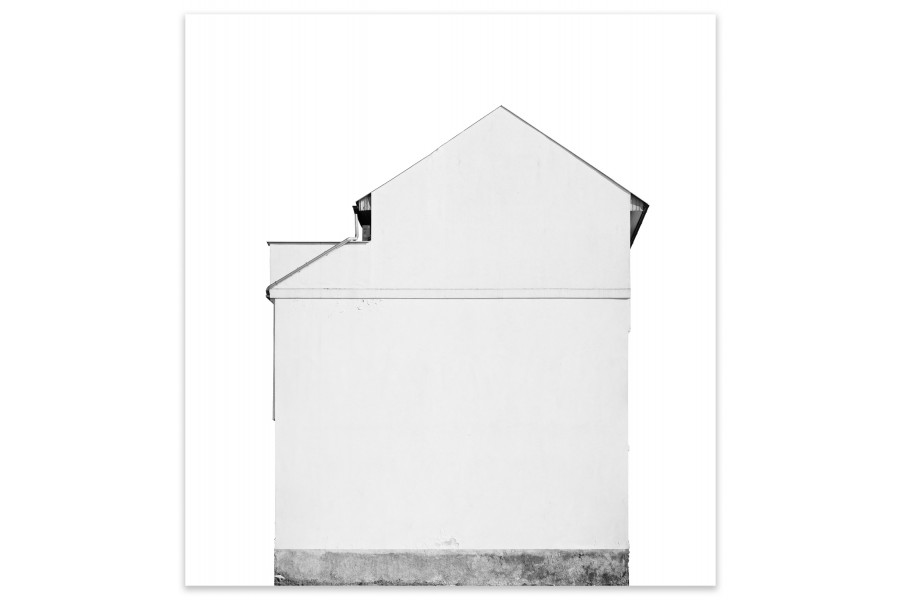 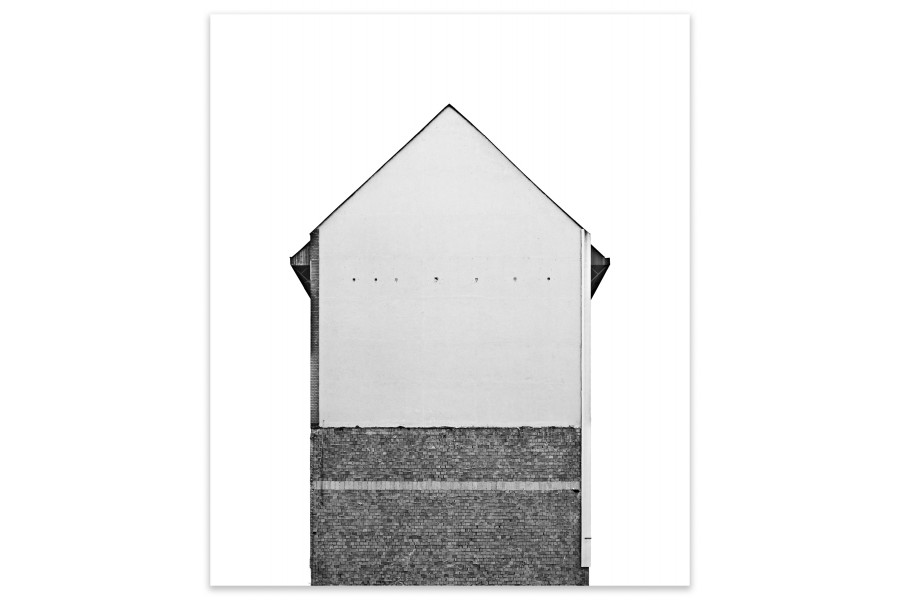 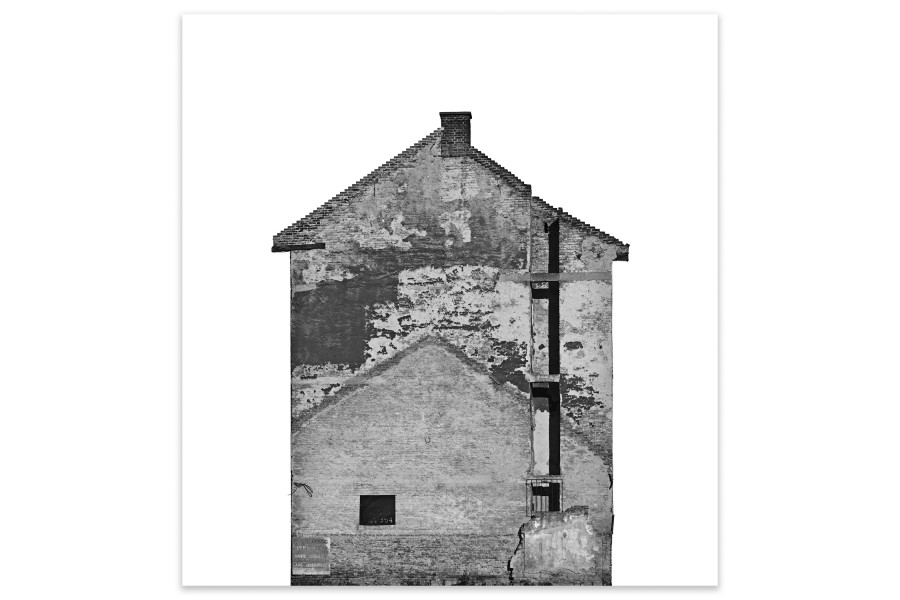 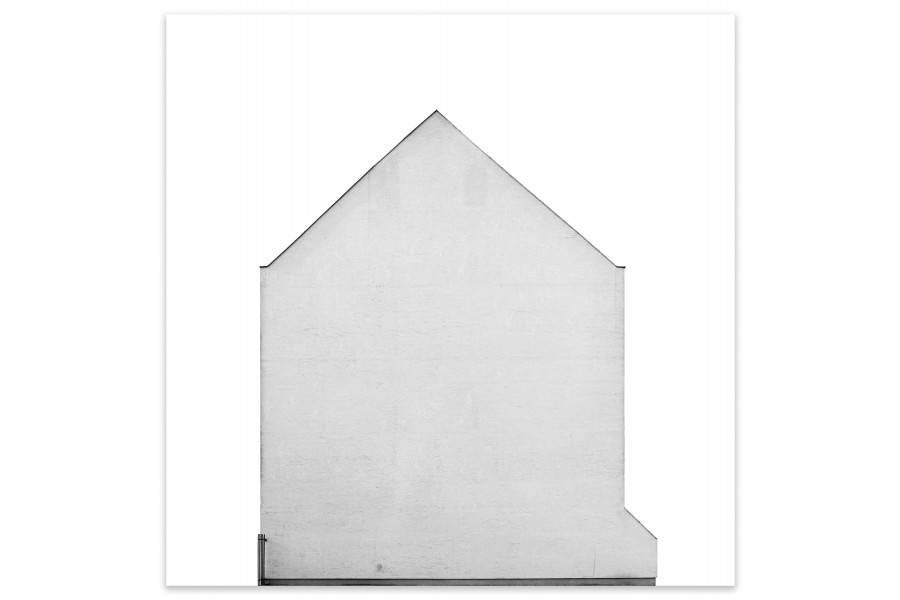 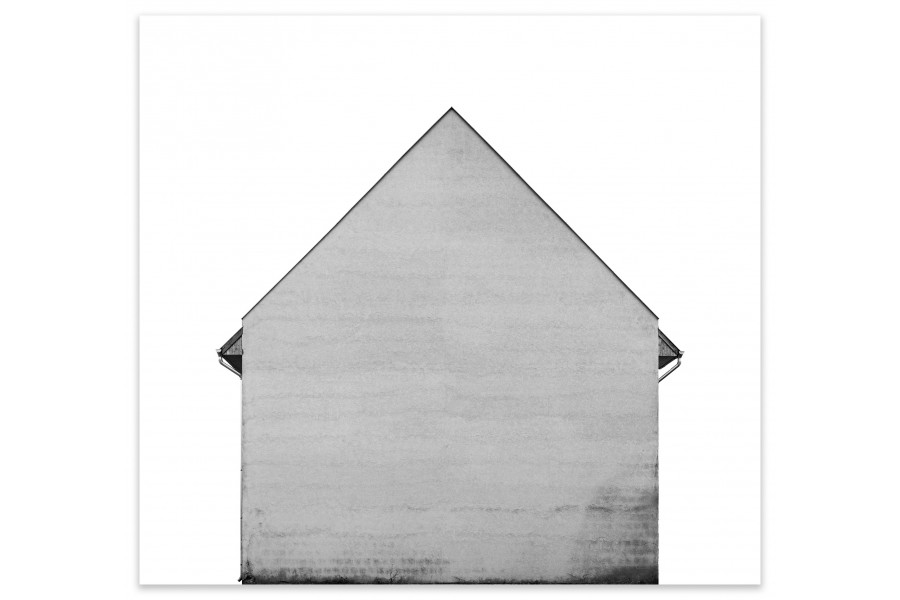 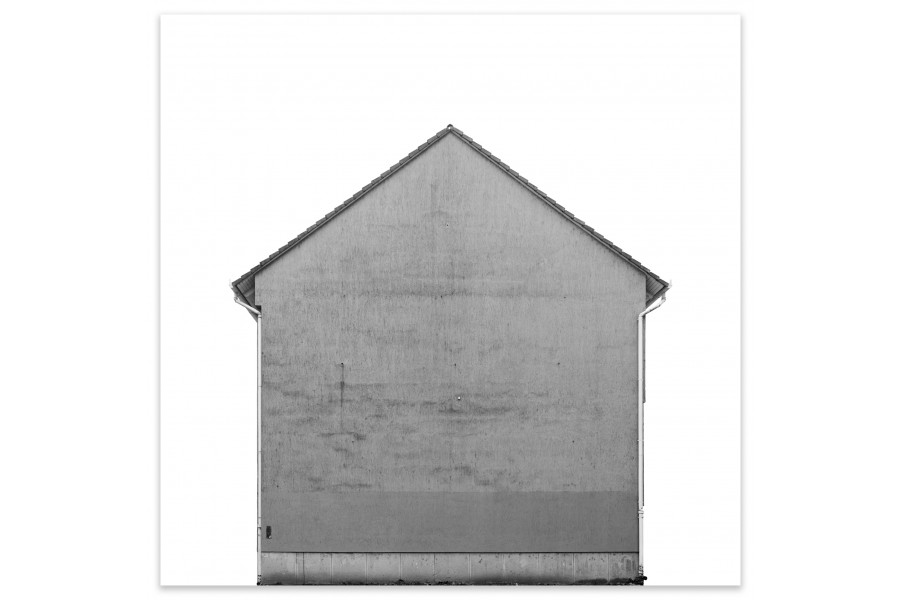 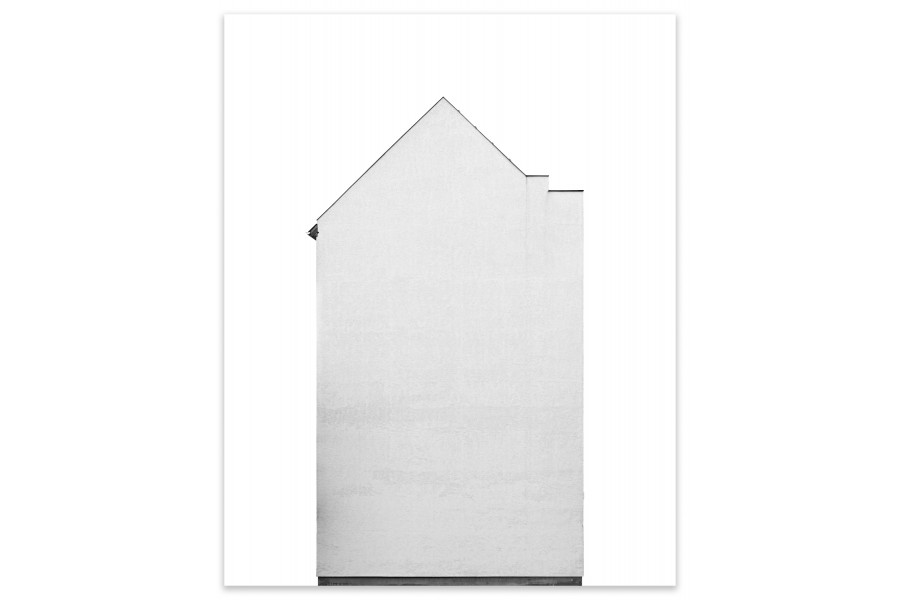 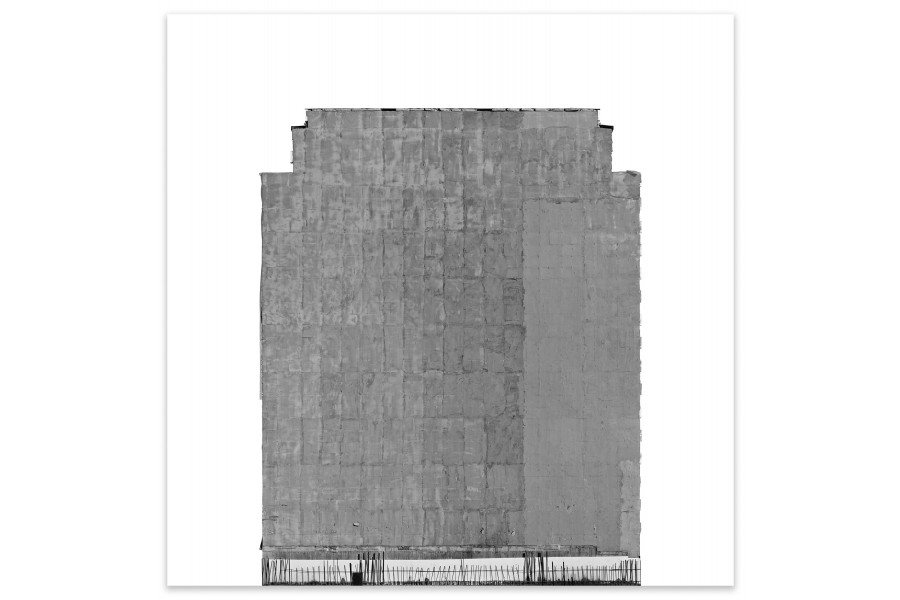 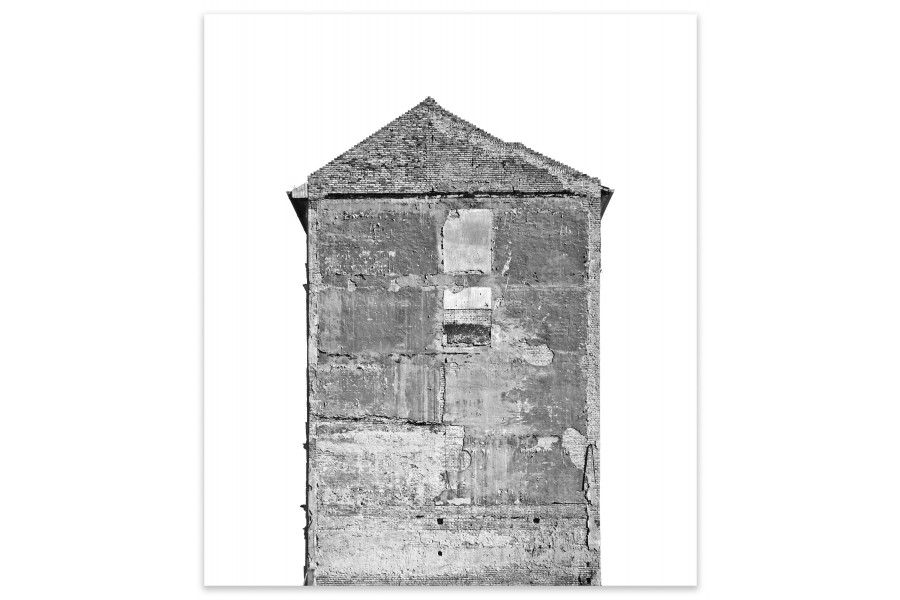 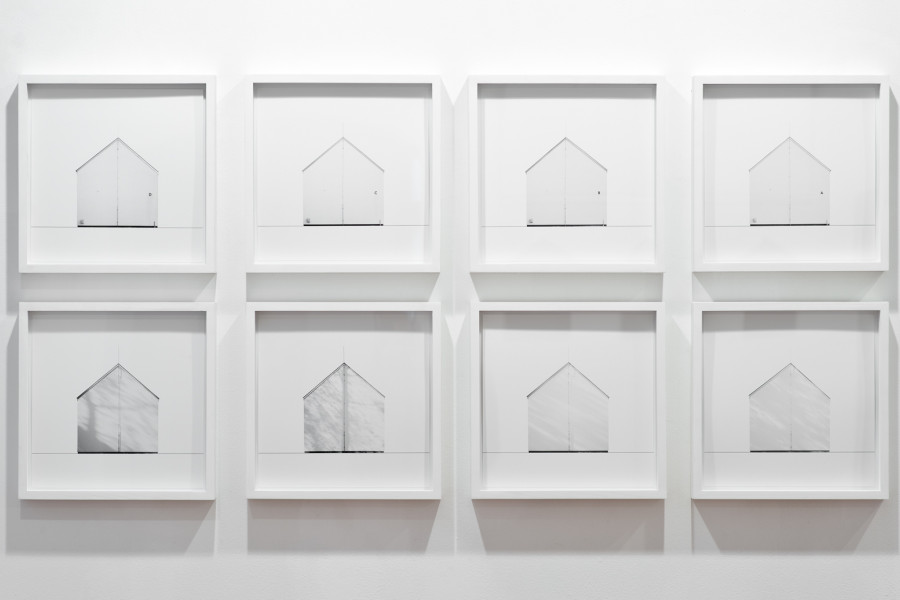 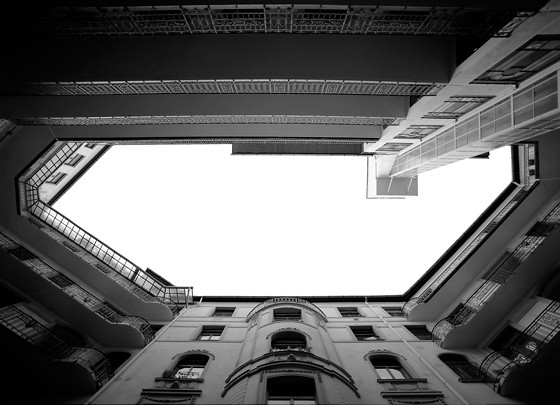 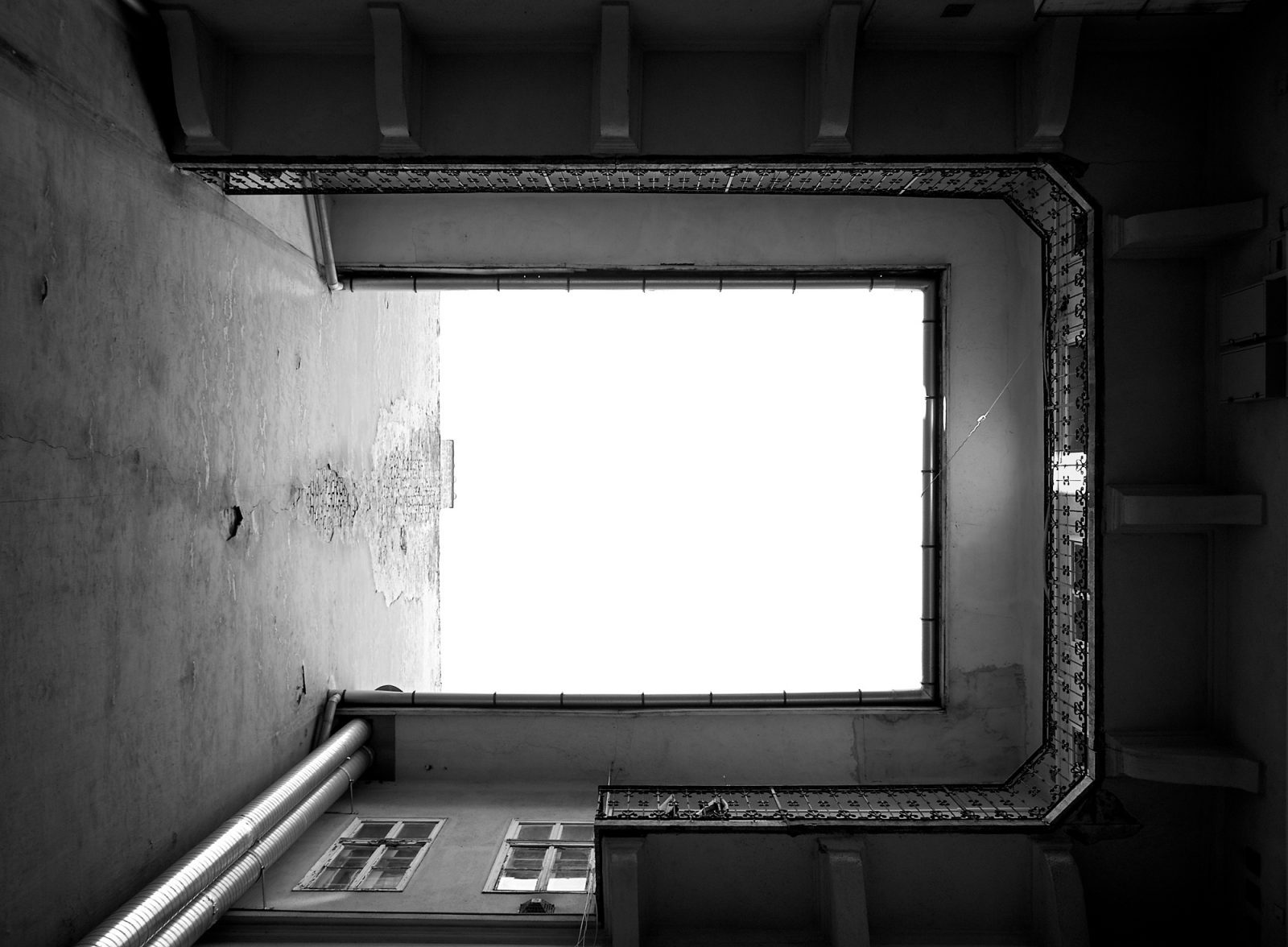 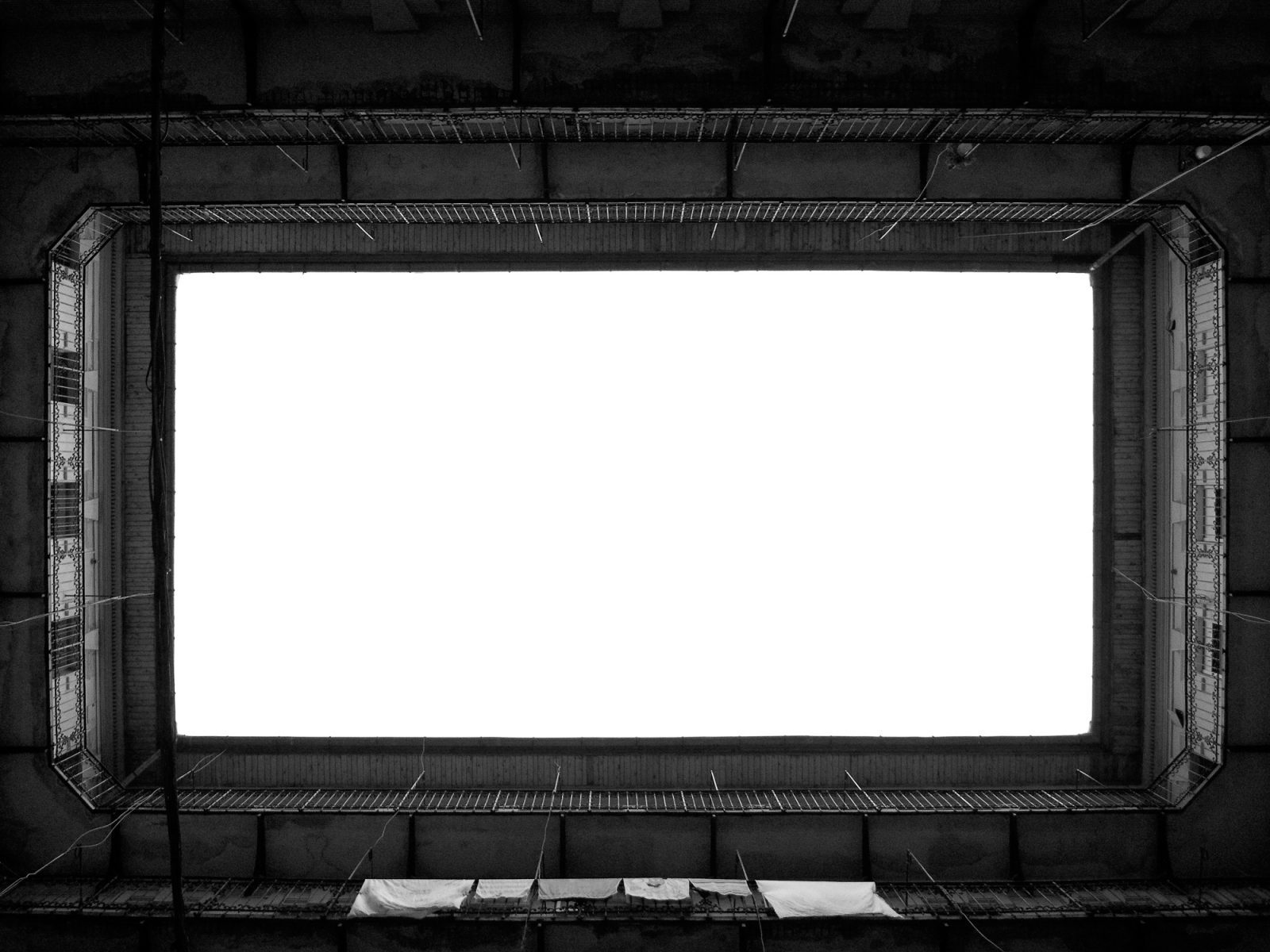 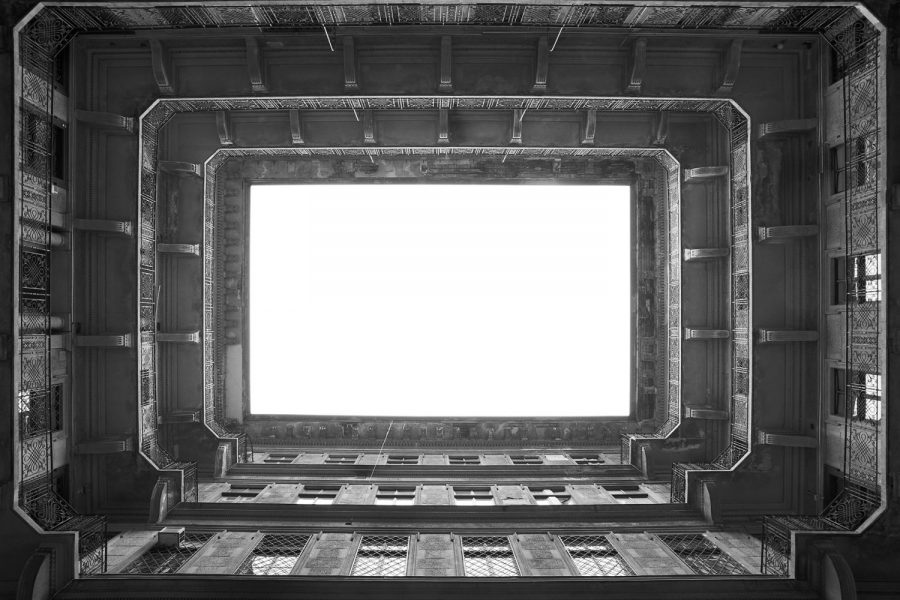