We are delighted to announce the Várfok Gallery’s participation in the art KARLSRUHE 2016 International Art Fair. The fair, held for the 13th time this year, hosts 211 exhibitors from thirteen countries between the 18th and the 21st February 2016 in Karlsruhe.

The Várfok Gallery is presented in the photography and the contemporary art sections, occupying two 50 sqm stands.

In the Halle 4, Contemporary Art 21 Sektion the Gallery exhibits important artists of its permanent artists‘ circle, amongst other István NÁDLER, representative of the first generation of the Hungarian neo-avant-garde, the so called – ‘great generation‘; János SZIRTES, abstract painter and one of the most significant Hungarian performers, Tamás JOVANOVICS und Károly KESERÜ whose works based on the most basic forms (line and dot) can be found in many collections worldwide, or Ádám HOLLÓS, the youngest member of the artists‘ circle. Visitors also have the opportunity to view the surrealistic Noah’s Ark of Levente HERMAN and the works of Françoise Gilot, the internationally acclaimed artist exhibited amongst other at the Gagosian Gallery in New York and in the Kunstsammlung Chemnitz. Her legendary figure aroused great interest last year at the art KARLSRUHE. This year the highlight of our stand will be her extraordinary floating painting, the Phoenix Rising from 1985.

The Várfok Gallery has the chance to present its photographers in another 50 sqm stand in the photography section exhibiting Ákos CZIGÁNY’s award winning series, Skies- Hommage á Hiroshi Sugimoto and his newest series, entitled Home which follows his interest toward constructivist traditions and the transcendent force of the light. From Mátyás MISETICS, a selection of his photographs focusing on natural elements and the absence of human being will be exhibited.  The highlight of the stand is the series Guest Worker of Péter KORNISS. It is now considered one of the starting points of Hungarian contemporary photography. It was the first long-term photo project in the Hungarian art scene and was exhibited in 1988 in the Kunsthalle Budapest for the first time reaching out to a broad public. It is crucial, since the publication of the issue in socialist Hungary was hardly possible. The photos gained international recognition, they were worldwide exhibited – München, USA, London Royal Academy of Arts. 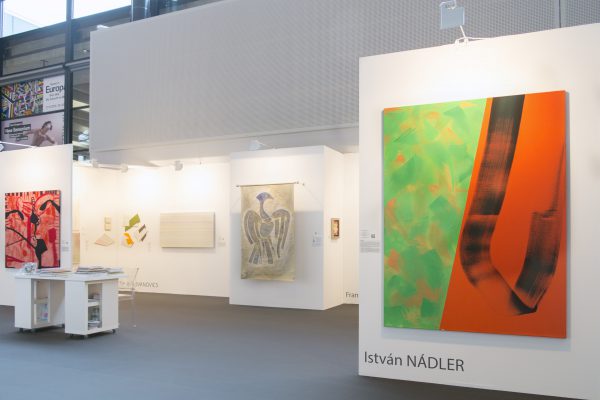 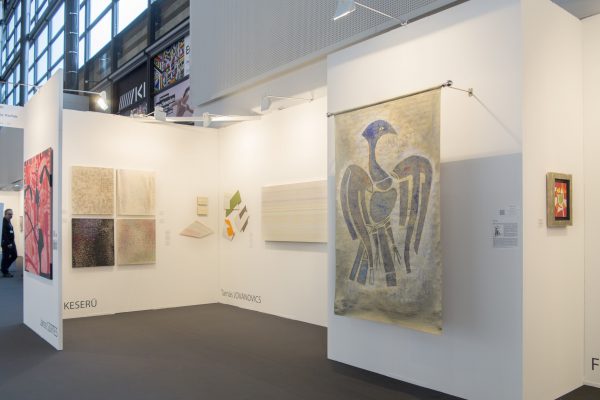 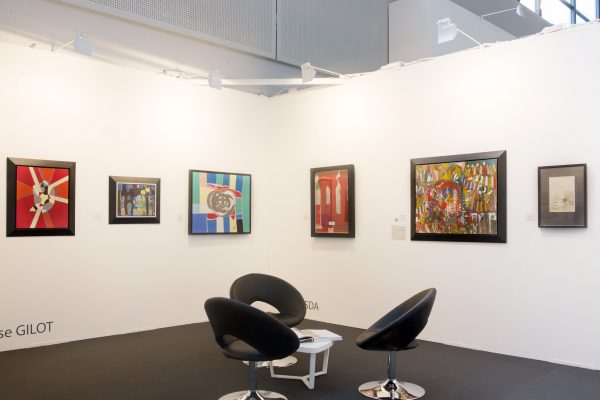 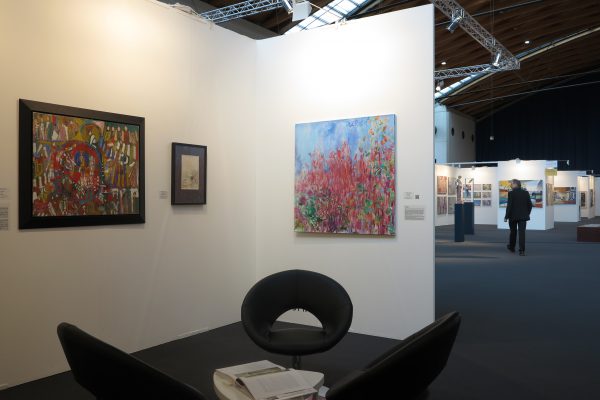 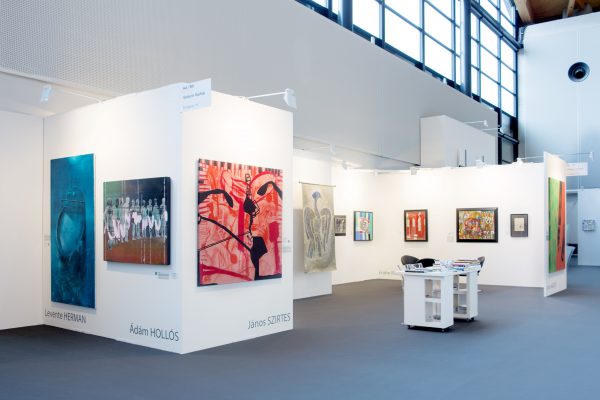 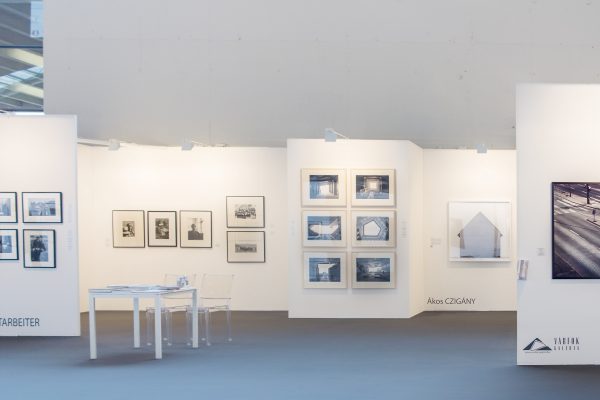 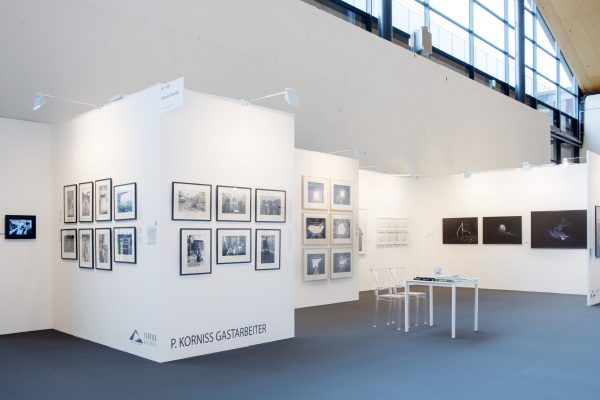 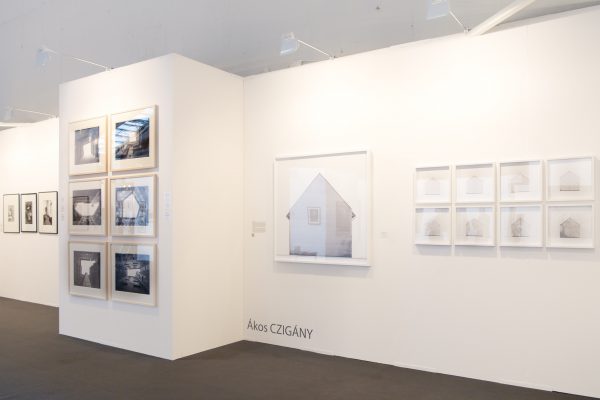 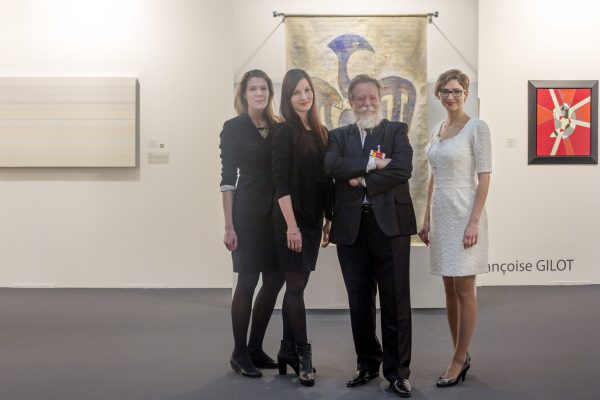 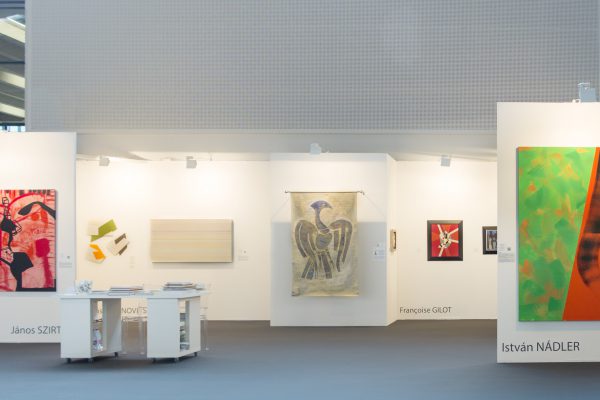