On the occasion of the Kossuth Prize awarded El Kazovsky’s (1948, Saint Petersburg /RUS/ – 2008, Budapest/H) 70th anniversary of birth and the 10th anniversary of death, the Várfok Gallery organizes a monumental, individual exhibition, where selected works from the grandiose lifework will be on view, thus paying respect to the artist who worked with the Várfok Gallery since the early 1990s.

Despite his Russian origins, El Kazovsky quickly became one of the most characteristic and determinative figures of the Hungarian contemporary art scene. The artist, whose artistic career begun at the end of the 1970s, had outstanding achievements not only in painting, but in the genre of performance and installation art as well. The most comprehensive exhibition of Kazovszkij titled the Shadow of the Survivor took place at the Hungarian National Gallery in 2015, and became one of the most visited contemporary exhibitions of the recent years.

The exhibition of the Várfok Gallery focuses on idols embodying unavailable beauty ideas in the ubiquitous oeuvre: the protagonists of the exhibited artworks are idols present in the form of works in various ways, such as faceless, winged torsos, ballerinas, parkas, Venus’ or swans.

The artworks on view are based on Kazovsky’s personal mythology, which derived from the classic antique mythology and philosophy. The tools and themes of his personal mythology is strongly bound to a two-millennial tradition: the Metamorphosis of Ovid, especially to the story of Pygmalion. Kazovsky, as well as the mythological sculpture, always created some sort of embodiment of the ideal beauty, thus experiencing the abstract mystery of creation. To the Kazovsky’s inverted version of the story of Pygmalion and Galatea another anniversary can be related as Ovid published his book describing also the legend of the Cypriot artist, exactly 2010 years ago.

Kazovskys artworks are chasing the ideal beauty and having relations to the artist’s personal life, we gain insight into the bittersweet pathos story – which is at least as much as it is repulsive to the depth of thought. 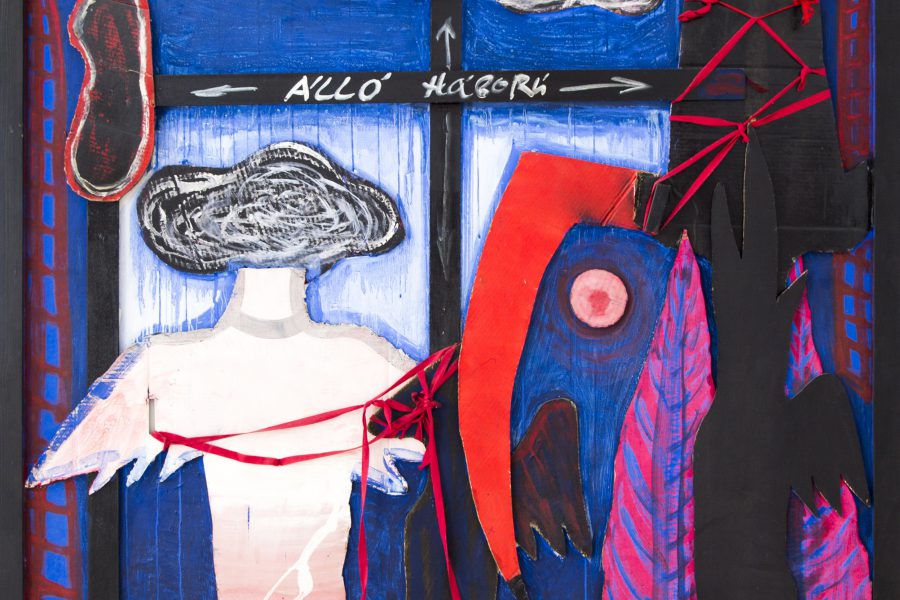 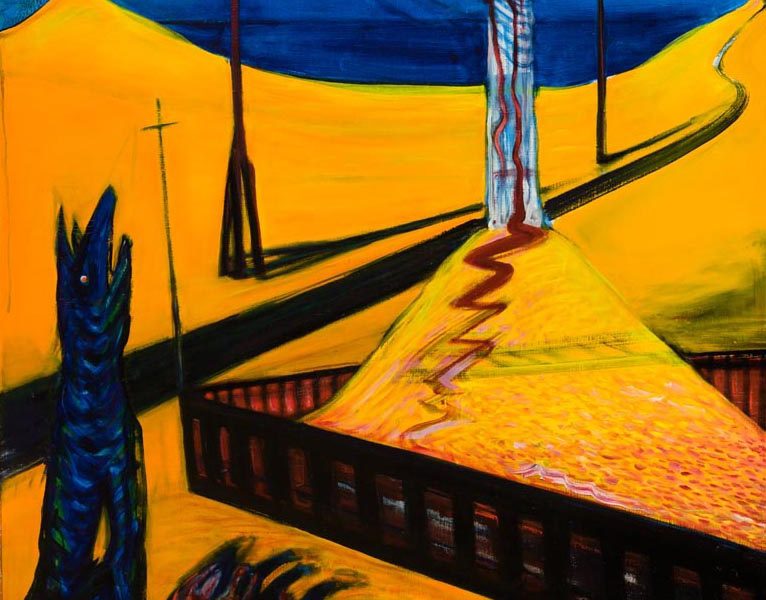 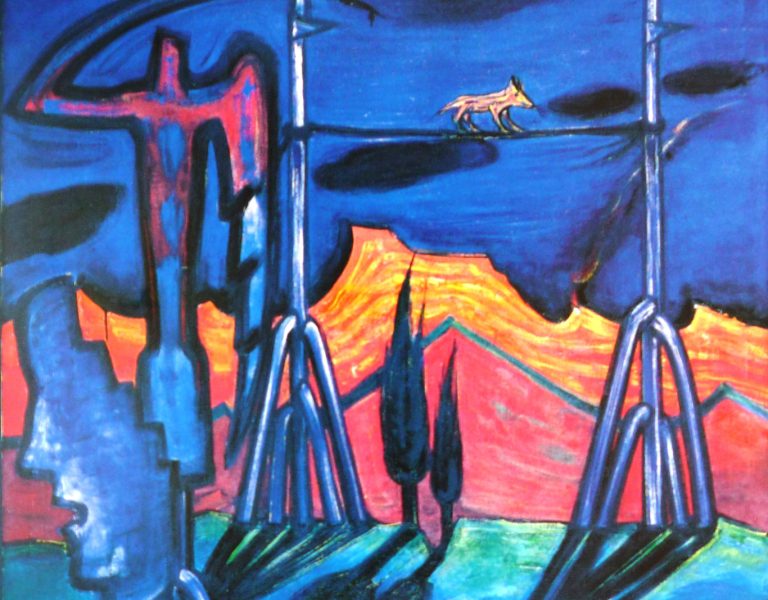 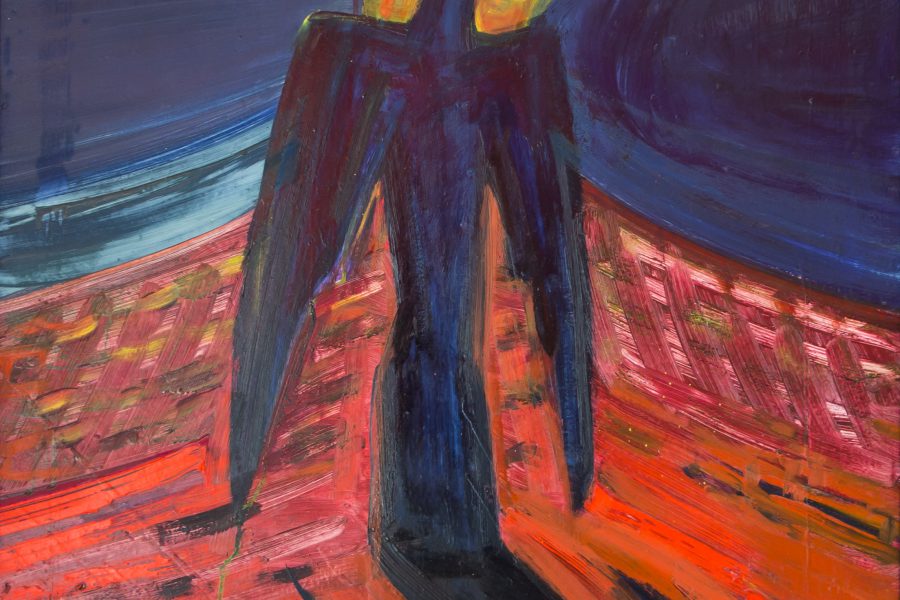 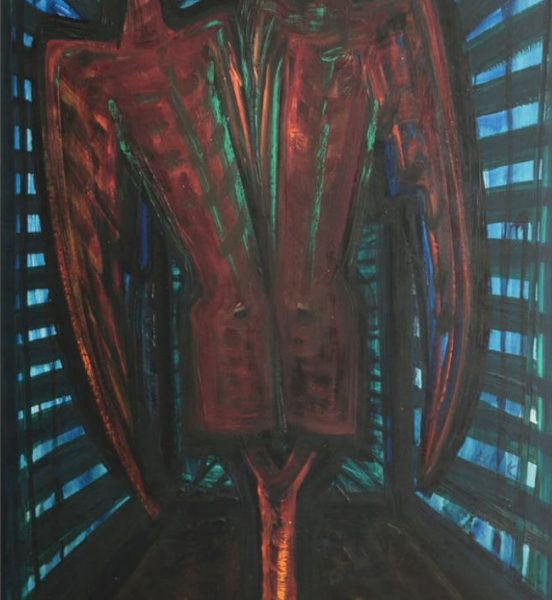 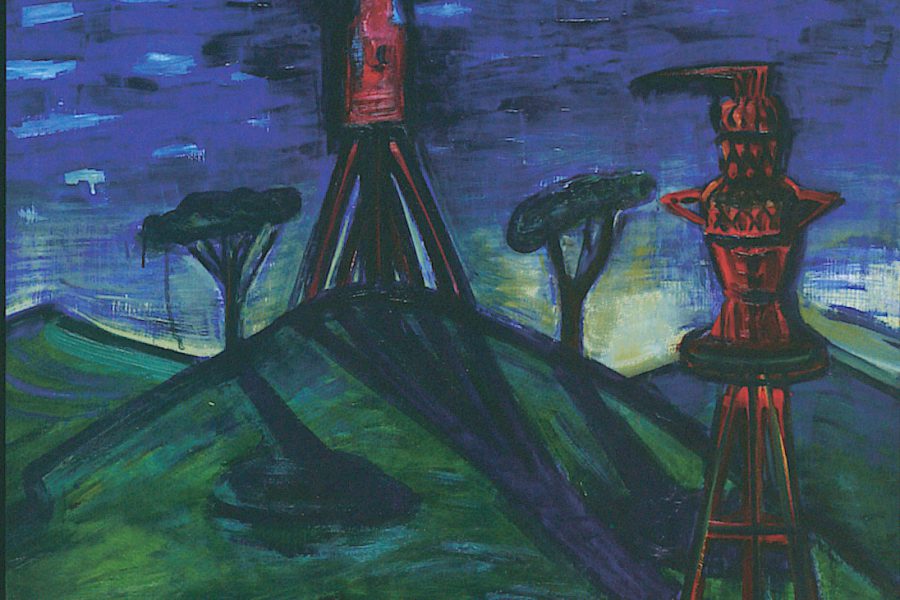 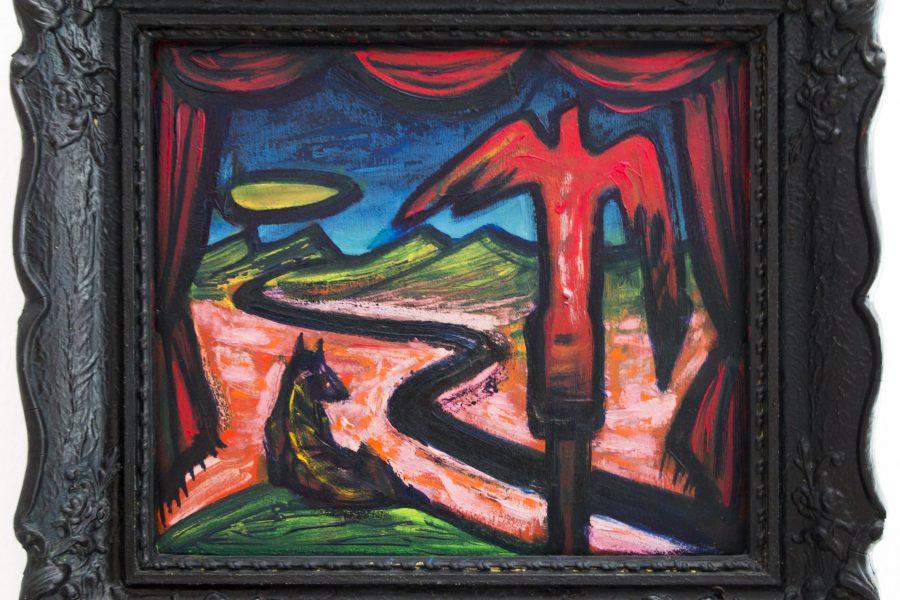 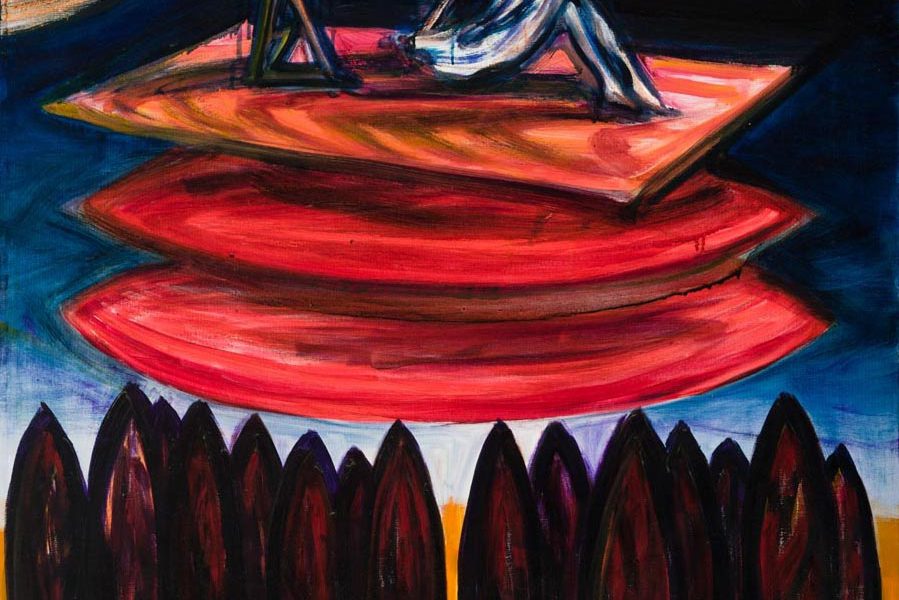 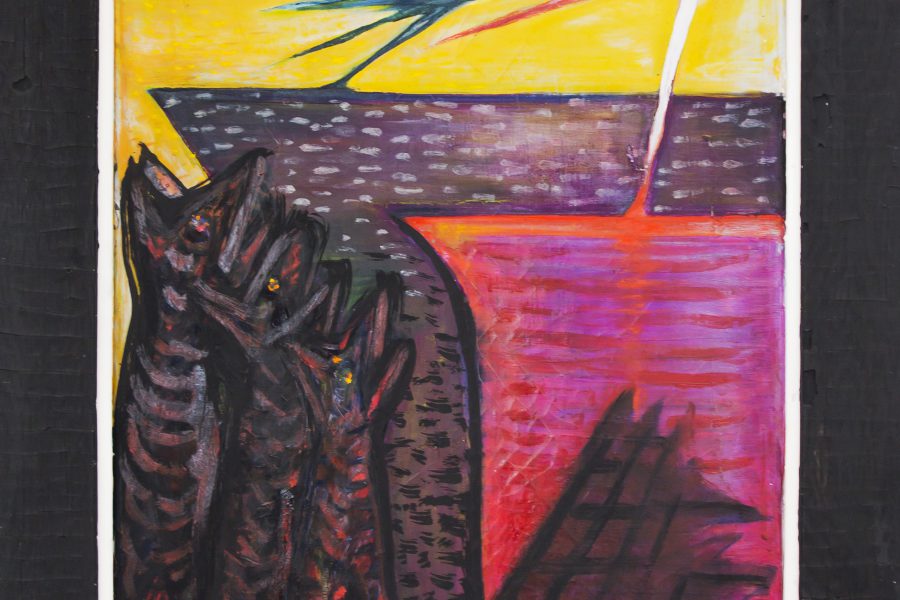 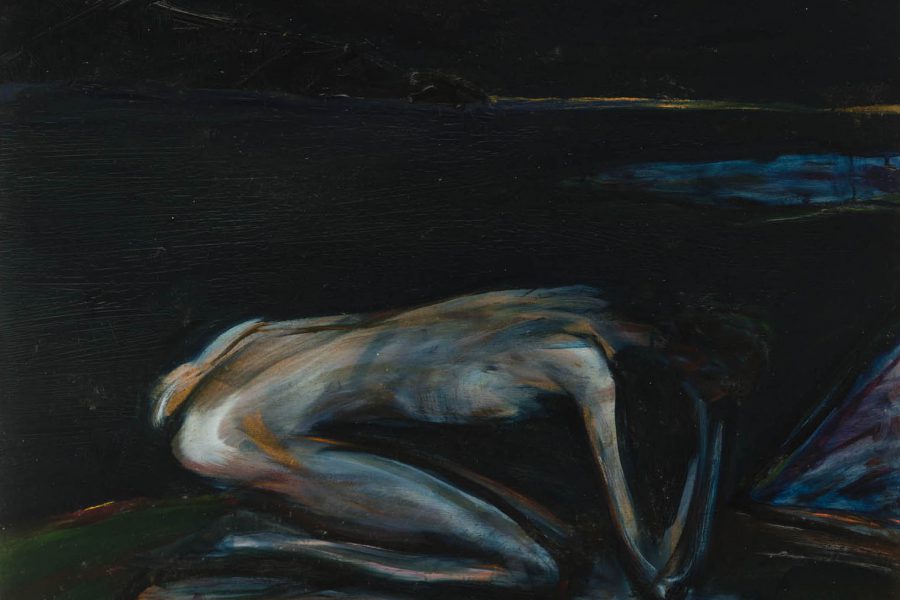