Botond Részegh graduated in Graphic Arts at the National University of Arts in Bucharest and completed his studies in 2008 in the DLA School of the Hungarian University of Fine Arts. In his role as the Director of the Új Kriterion Gallery, he is not only involved in the active, production side of Art but, also, the theoretical aspects. His oeuvre is connected to History and Literature at many points and several of his works have been published in cooperation with writers and poets, such as Sándor Kányádi, György Dragomán, Béla Markó, Zoltán Böszörményi and Albert-László Barabási. In these works, Részegh’s Art fulfils not only an illustrational function, but the texts and pictures serve to deepen and strengthen the meaning of each other in a type of balanced conversation.

Graphics are at the heart of Részegh’s oeuvre. However, a few years ago, an expressive style of acrylic painting appeared in his Art. Experiments with unusual techniques are also evident such as the coffee-stains used in place of paint.The metaphysical aspect of the Madách-like, curious, always doubting, and, often, suffering Man stands in the centre of his artworks. Recurring elements such as pure forms and motifs characterise his works. He analyses the drama and the tension of life in a specifically sensitive way, always searching for answers to the existential questions and dilemmas of Humanity. Részegh is well known on the International art scene. In addition to his Romanian and Hungarian exhibitions, his works have been displayed on many occasions in prestigious galleries in the USA, Austria, Germany and Finland.

The Várfok Project Room’s exhibition consist of two graphical series, introducing the visitors to the extraordinary visual world of Részegh that compels us to contemplate and listen to the deepest vibrations of our soul. In the ‘Coffeehead’ series, Részegh creates abstract, brutal forms of human heads with different layers of coffee-stains. The insecure silhouettes on the white rice-paper background are like different individuals or studies of psychological states of mind. The other series of ink on paper, completed in 2009, entitled ‘Play with the Sins of the Unpunishable Fantasy’ demonstrates a fully distinct, linear, etching-like way of visual thinking. The erotically inspired artworks can be understood as the psychological expressions of secret, suppressed desires and passions. 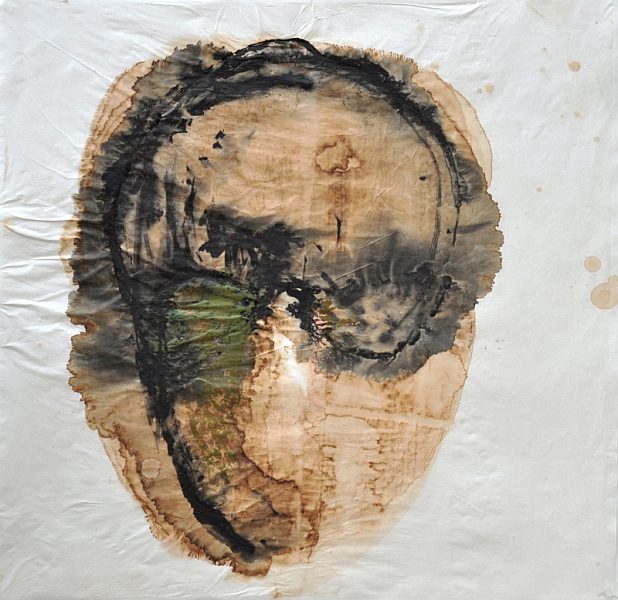 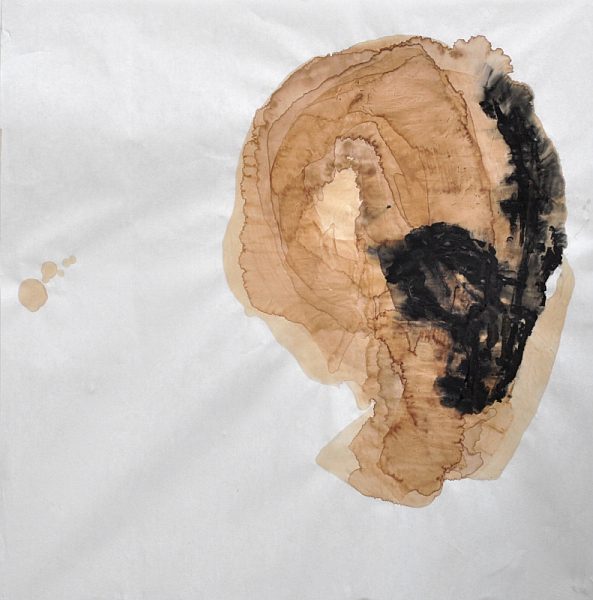 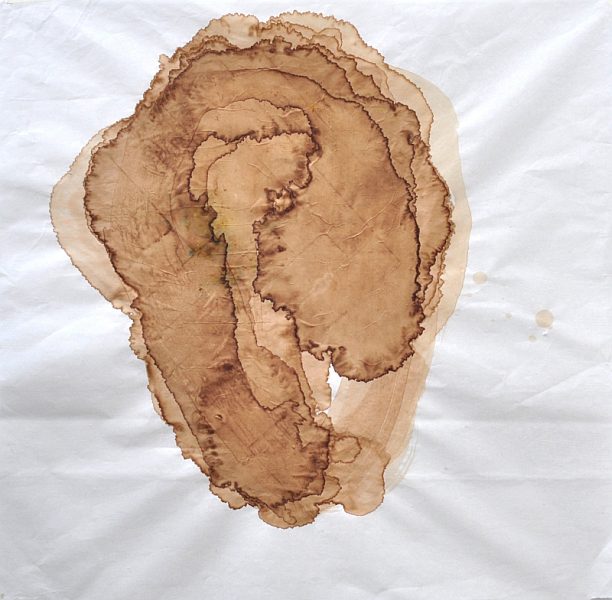 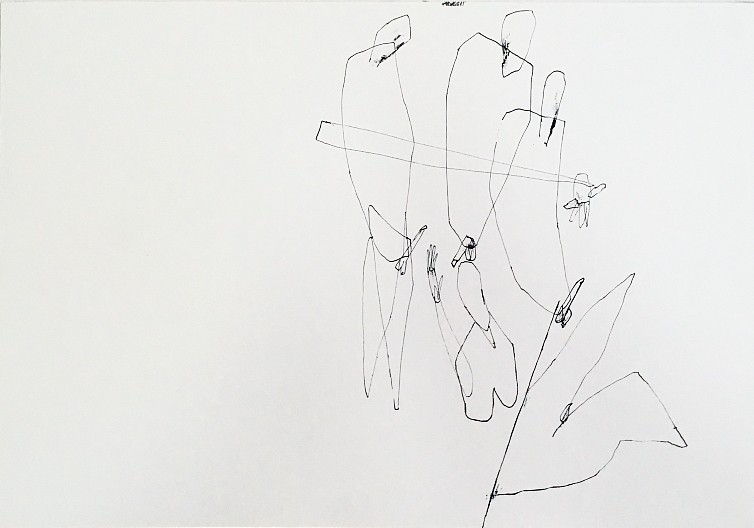