János Szirtes: The Most Recent and Former Artworks

Janos Szirtes (1954, Budapest) studied at art colleges in Bratislava and Budapest. Besides his academic studies he was a member of the era’s unconventional and informal art studios, such as the Indigo-Group. The Group’s interdisciplinary mentality is still evident in Szirtes’ practice today. For the artist, who claims himself to be an “abstract painter and realist performer”, the act of painting is itself a gesture, that is, if not altogether a performance, an action. This approach is almost tangible in his paintings. Within Szirtes’ working process the inspiration, that comes from different genres, is not only revealed through the various media and techniques used, but is also perceivable in his two-dimensional paintings. His painted pictures are imprints of a movement caught in time, artistic actions fixed in pictures.

In recognition of his considerable artistic merit, János Szirtes was awarded the Munkácsy Prize in 1990, the Officer’s Cross of the Order of Merit of the Republic of Hungary in 2009, among many other awards. His works are housed in such major public collections as the Ludwig Museum in Aachen (D), the Uppland Country Museum in Sweden, the Museum of Fine Arts in Budapest, the Hungarian National Gallery, and the Janus Pannonius Museum in Pécs. He has presented his performances at numerous venues all around the world; for example, in Japan, in 2013 at the International Performance Festival NIPAF’13, where he represented Hungary as one of the eight foreign artists invited. 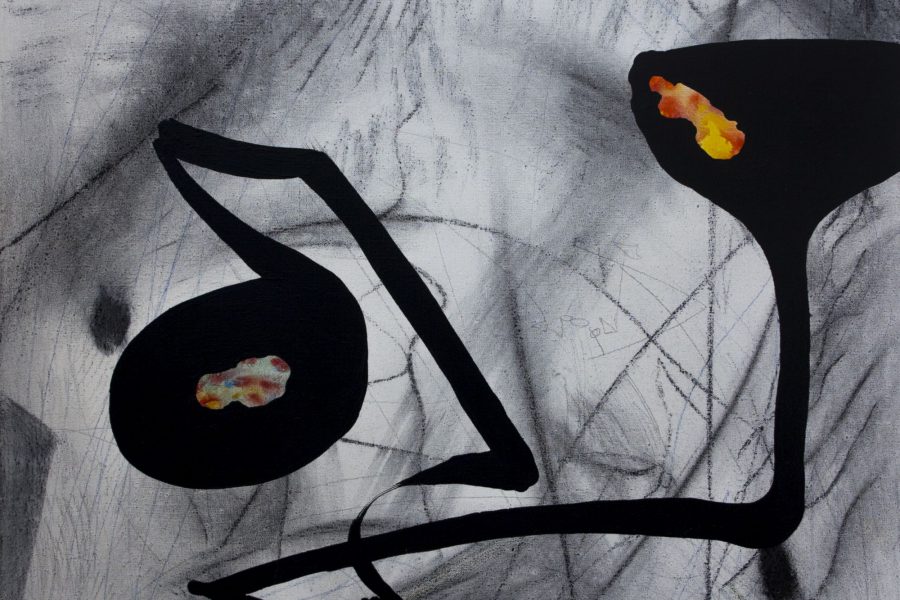 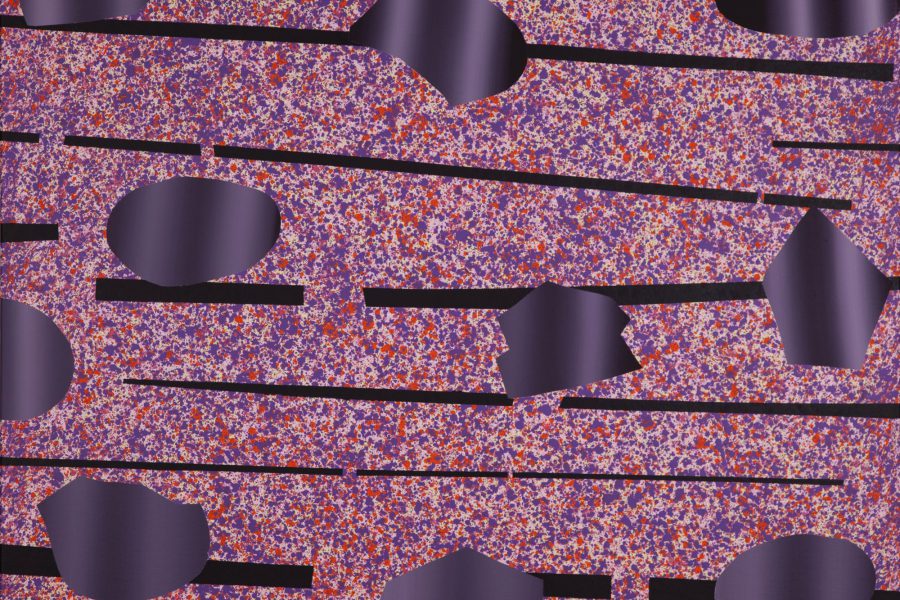 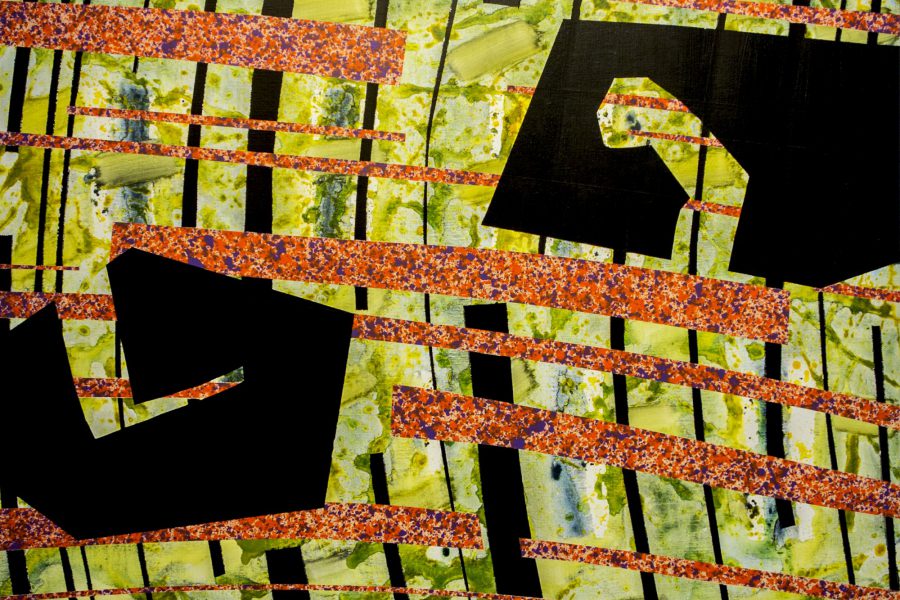 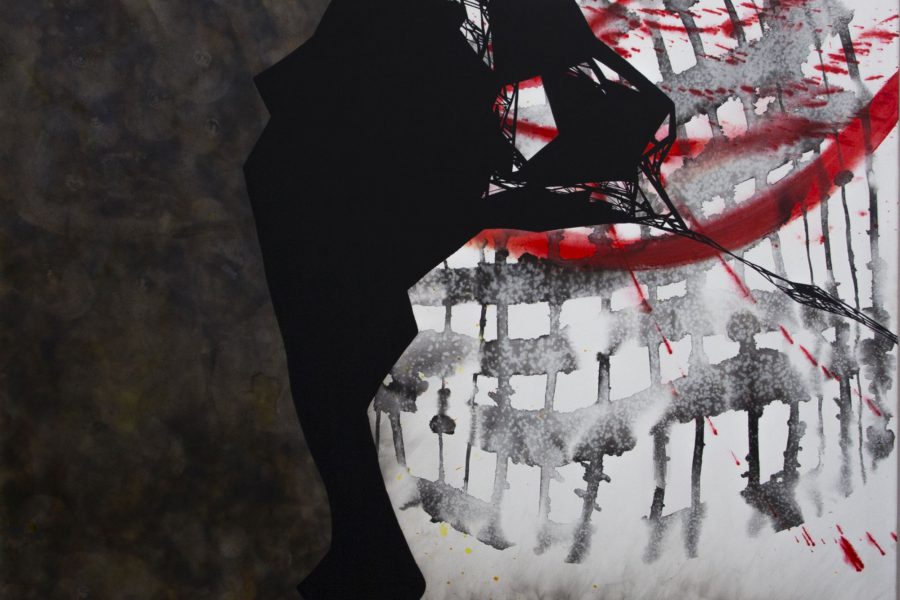 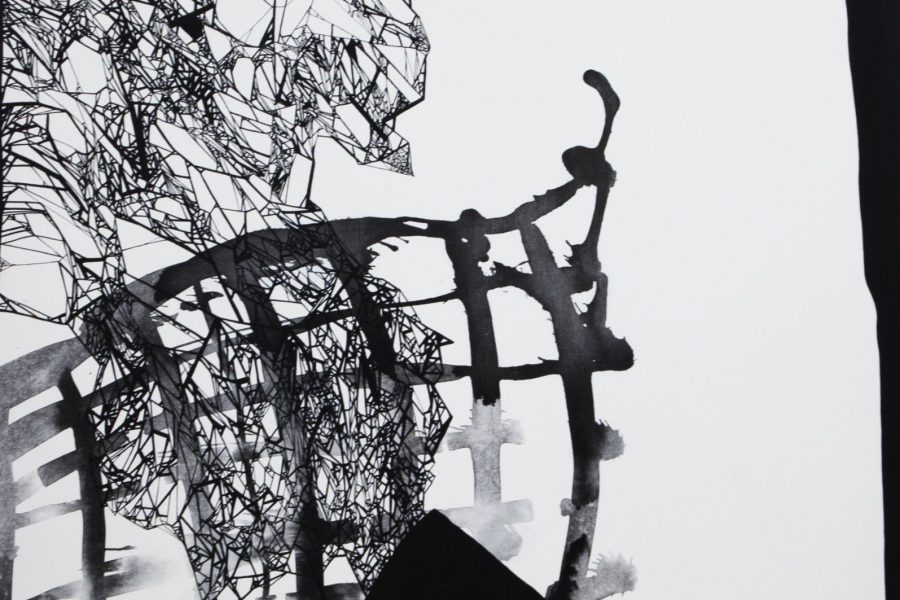 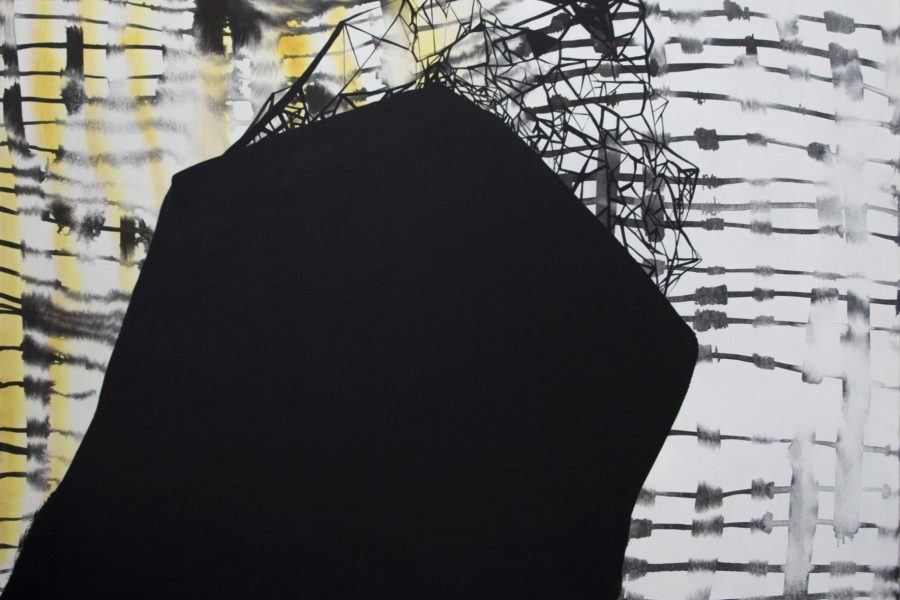 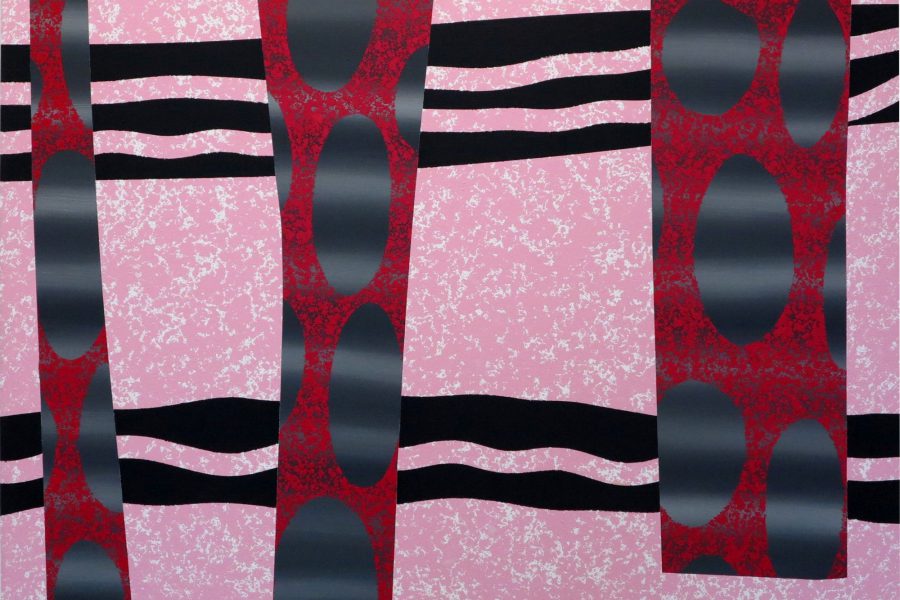 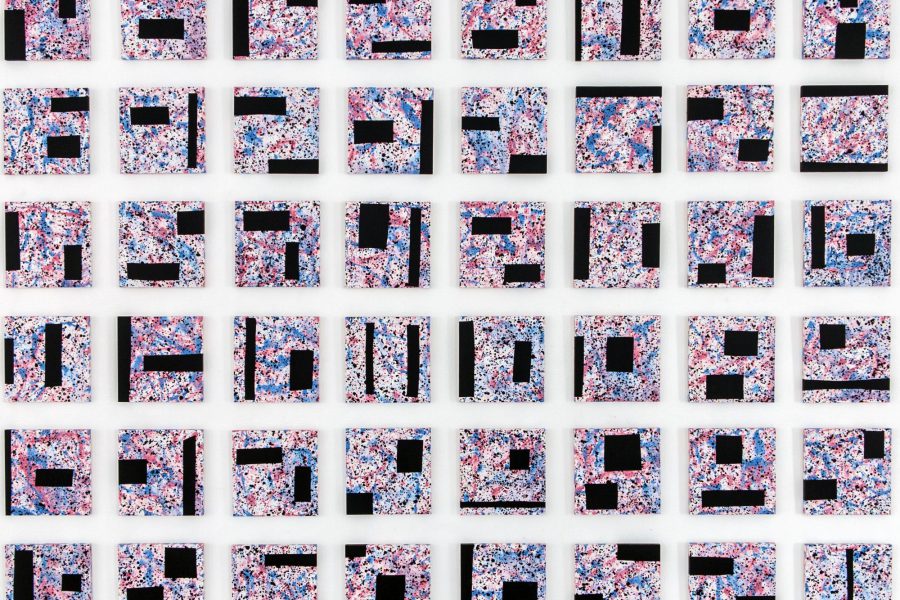 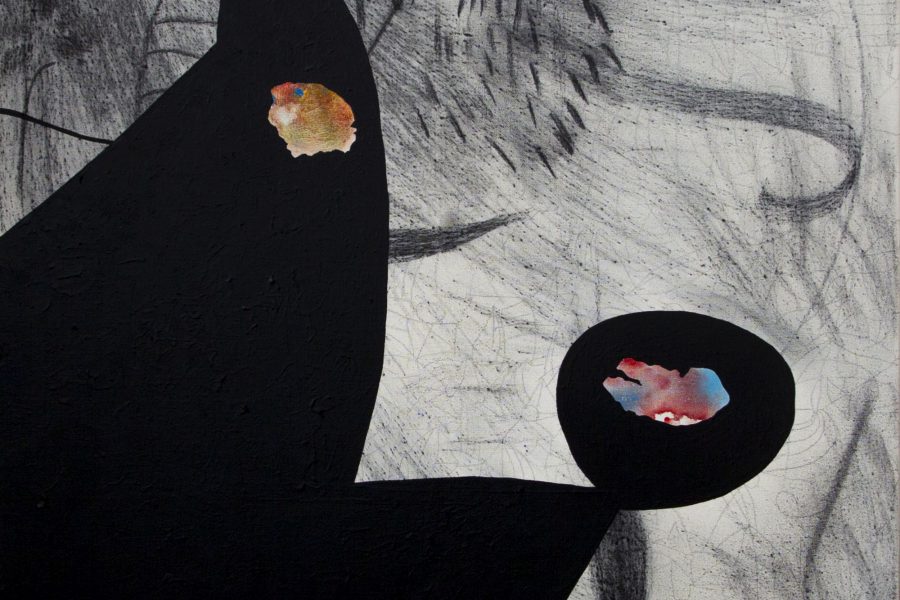 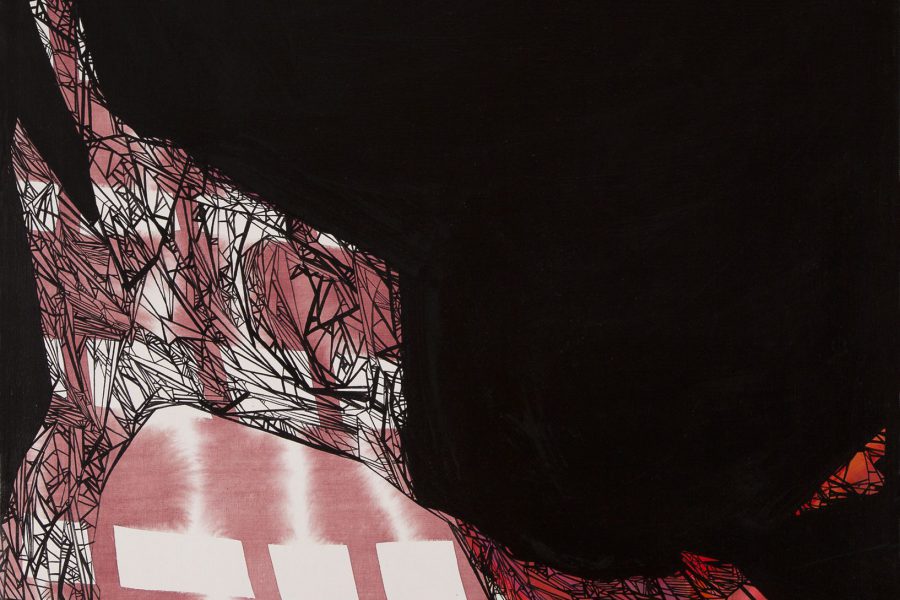