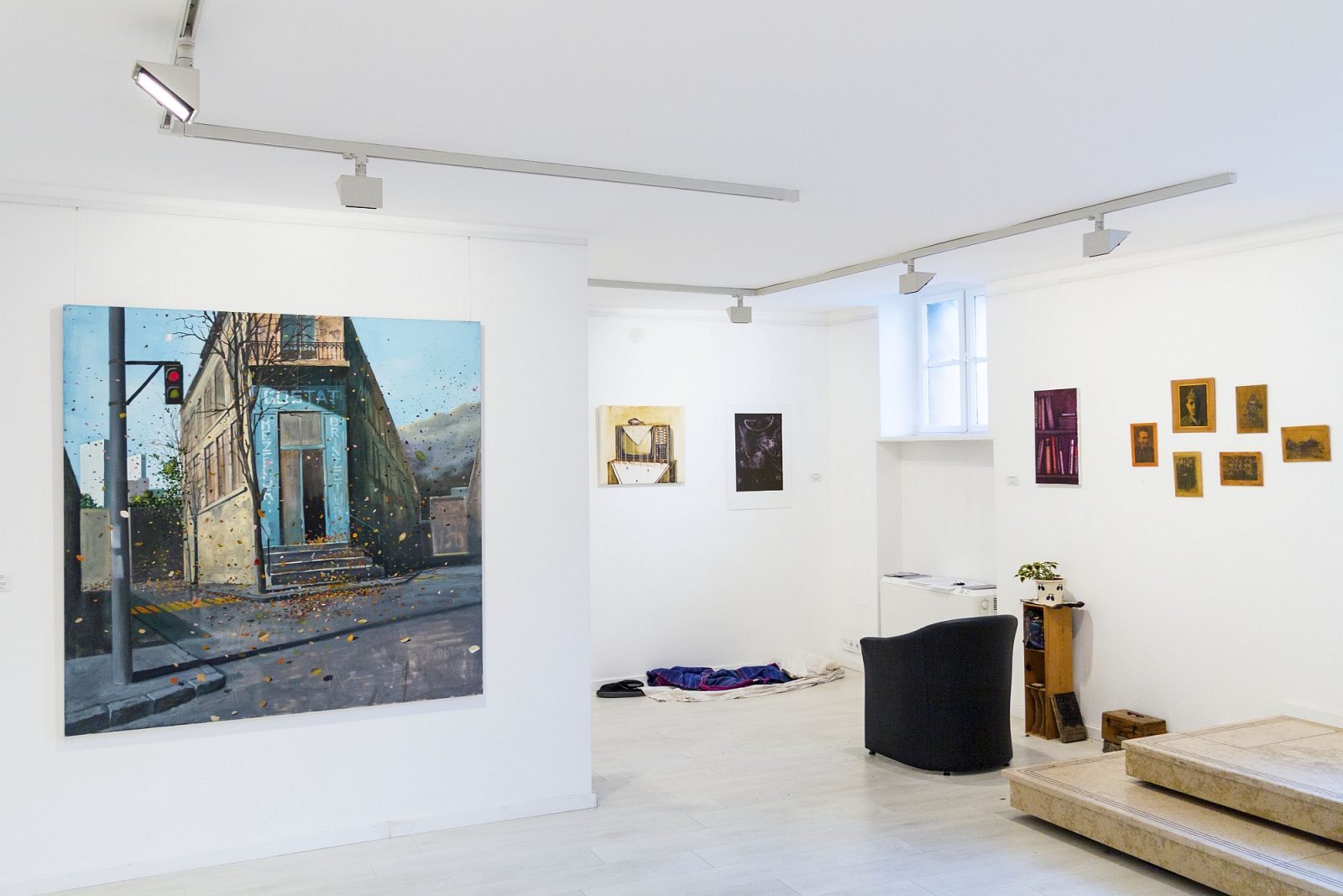 The spring season of the Várfok Project Room will be closed by the exhibition of Levente Herman (1976, Târgu Mureș /RO), namely the Go Home. The exhibition space transforms into an intimate room through paintings, painted fixtures and accessories dispersing on the location.

Levente Herman, who was born in Târgu Mureș, however has been living in Budapest for decades now, immersed in the question of home-seeking. After exploring the places of the past and enlarging the notions of home in his Gesamtkunstwerk-project, called Tetrisz (2015), the artist who has constantly been moving for 21 years, conducts the spectator into the space of a rent or a temporary accommodation. One part of the paintings serves as a window to the outside world and environment, whilst other pieces appear as the requisites of the dubious, temporary living space. At the faint boundary of imagination and reality Herman, following his habits, continually pulls the rug out from under us. What proves the virtuosic painterly knowledge of Levente Hermann are the freshly displayed works that are painted by a remarkable brush technique enriched with enthralling trompe l’oeil details and characterised by lyrical usage of colour.

The artist, who joined the Artist Circle of the Várfok Gallery in 2007, achieved numerous successes in the last couple of years. Several works constitute part of collections such as Hungarian National Gallery; 21c Museum, Louisville (Kentucky USA); in 2012 his largest solo exhibition took place in Pécs, Zsolnay Negyed m21 Gallery on 1000 m2, furthermore his works were released in solo exhibitions in divers countries, for instance in Milan, Edward Cutler Gallery (I), in Bucharest, Zorzini Gallery (RO) or in Beijing, Hong Zi Lan Gallery (CHN). The works of the artist can be reconnoitred all over Europe, China and USA. 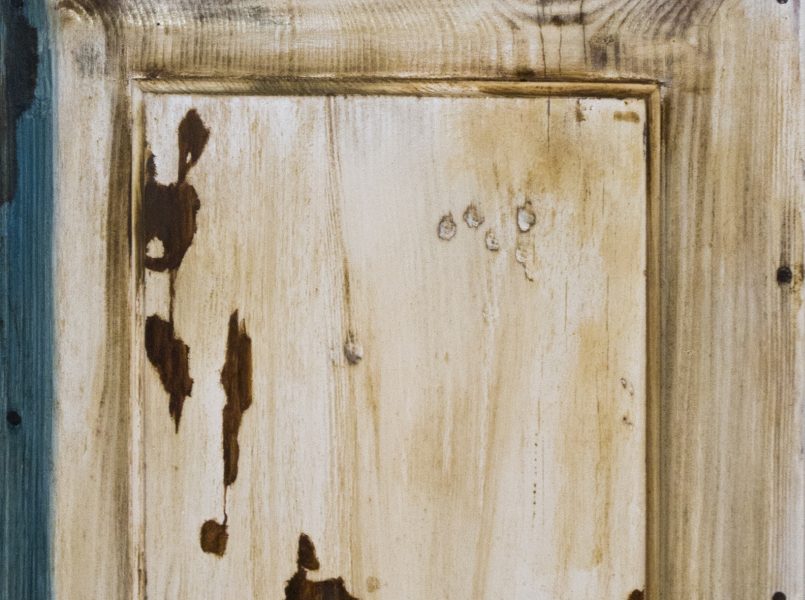 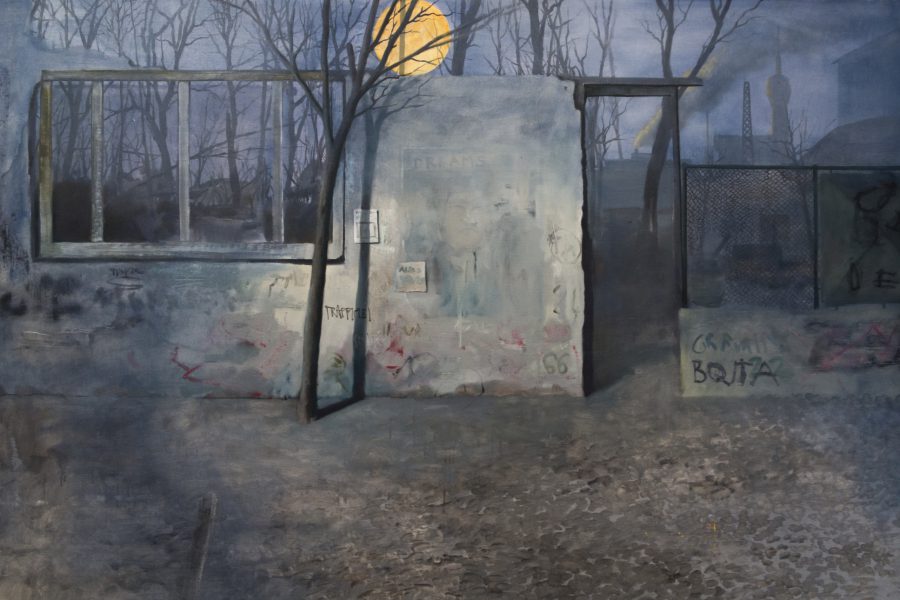 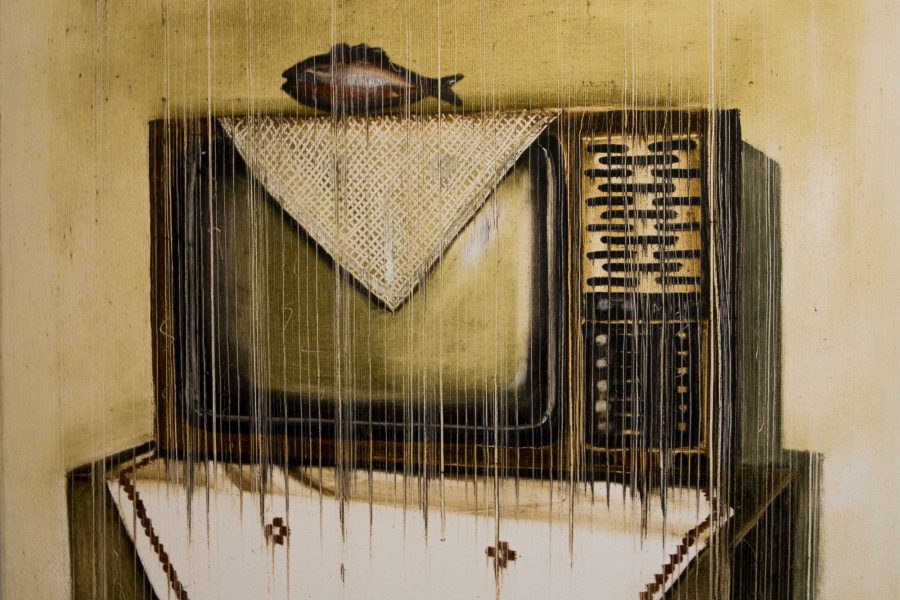