We celebrate the 40th anniversary of Levente Herman (born in 1976, Târgu-Mureș/RO) with the artist’s grandiose solo show titled Illusion.

The exhibition mostly consist of large, 180×200 cm canvases. In the first hall of the Várfok Gallery, the visitors could see Herman’s monumental installation which was made last summer (and remade recently), within the framework of the summer workshop of the XII. Steel Sculptural Symposium (Kecskemét/HU). Related to the industrial thematic of the workshop, industrial objects – taken out from their original context – appear on the canvases which are set up next to each other, considering the perspective. This installation of the paintings creates an inner, walkable sacred space, where a bread made of iron is placed.

In the other hall of the Gallery, besides a monumental floating canvas, paintings will be on view, which are connected by the collective term of illusion. The illusion, a psychological process, during which we misconceive the stimuli from the reality, so in our mind a false image come to existence. The same thing happens when the unique, self-sufficient artworks are put next to each other and hereby that new context, their message also changes.

Herman writes the following about his inspiration: „I studied to remember, and I got to know God, who’s earthly procurators deprived me from all of my free Sundays and the growing liberty of my childhood for two years. Now, I don’t mind. But I regret, however, that I am forced the relive the missed moments of my life – evoking all the past experiences, things, people, what and who helped to experience the joy of truth which makes me free. This is not a big sorrow! Today, I feel that the greatest fortune is that everything has a price. Now I know and I realized that the light always comes from within, and it’s not just a recognition, not an illusion but reality.” 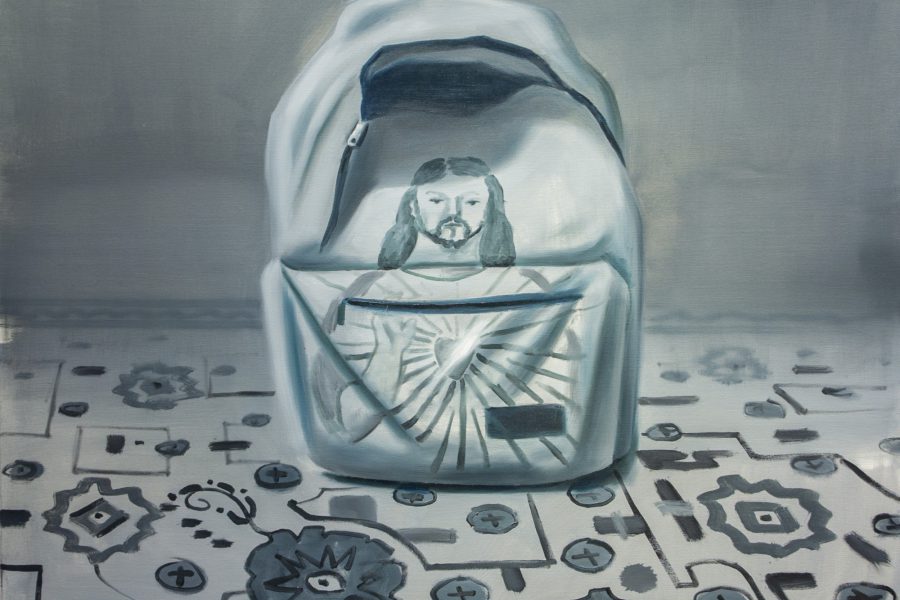 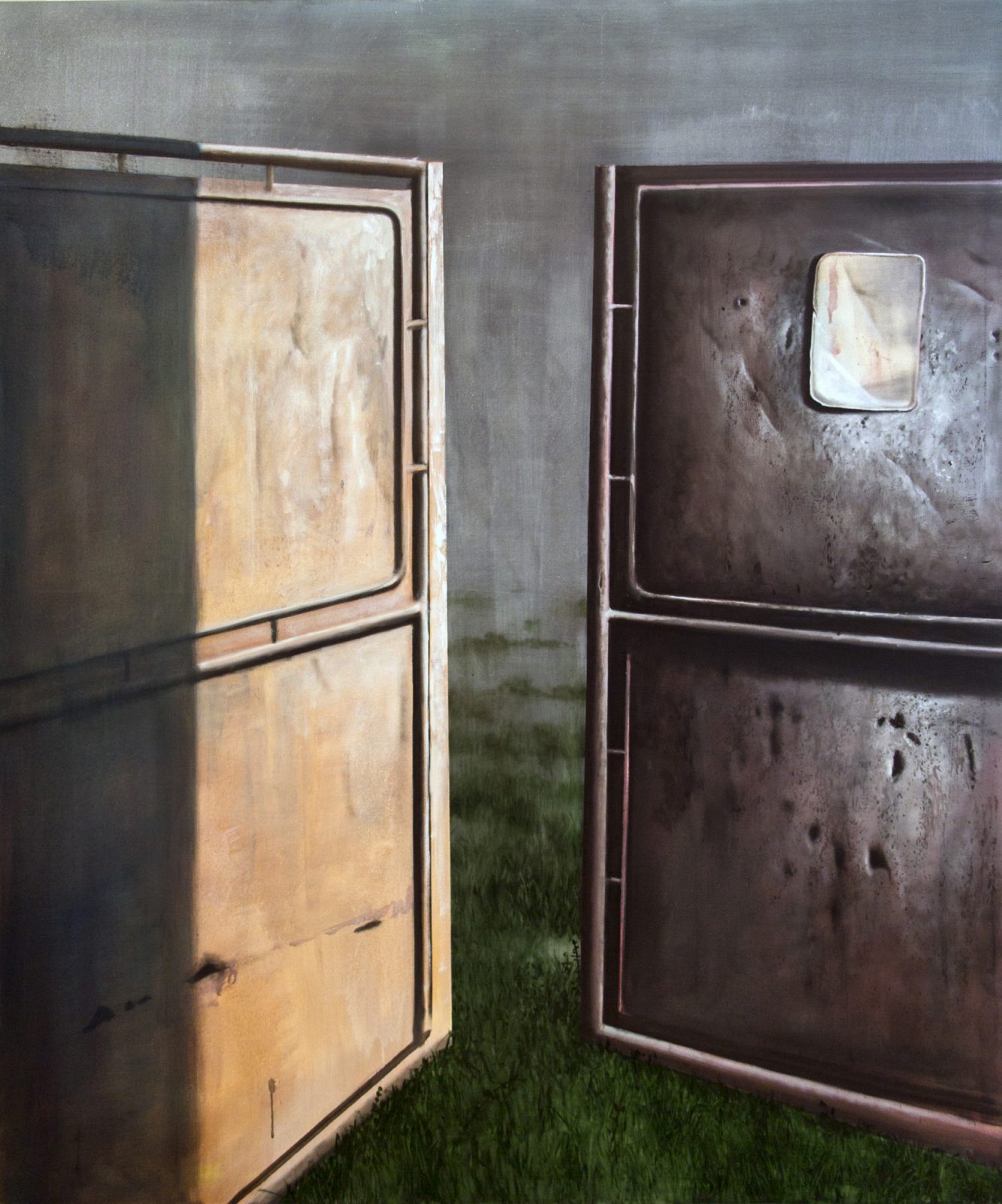 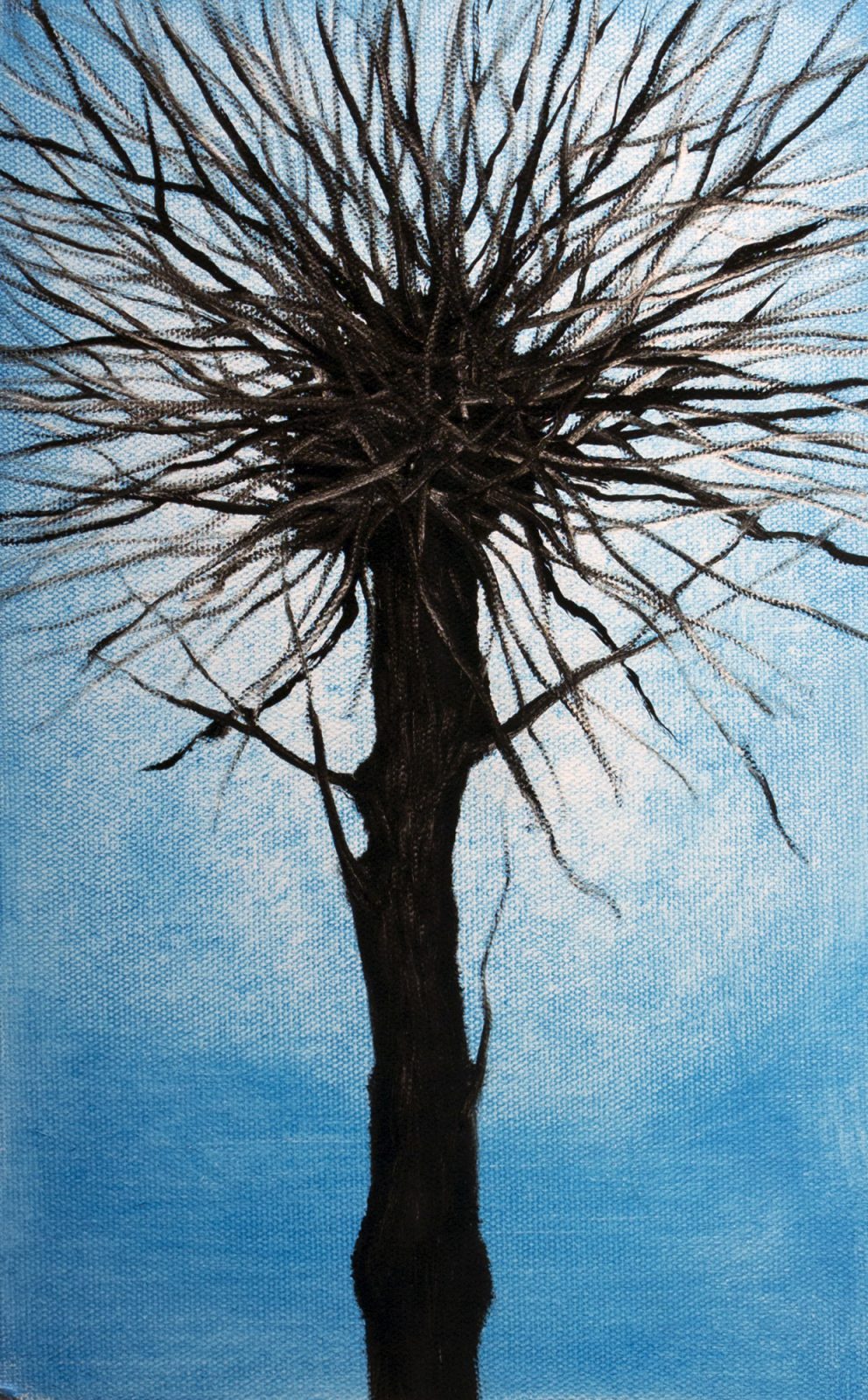 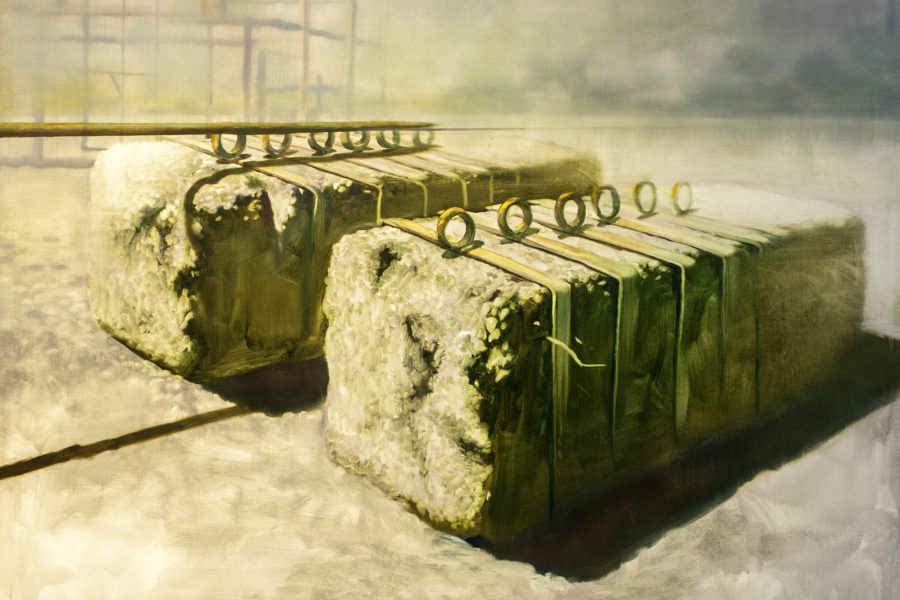 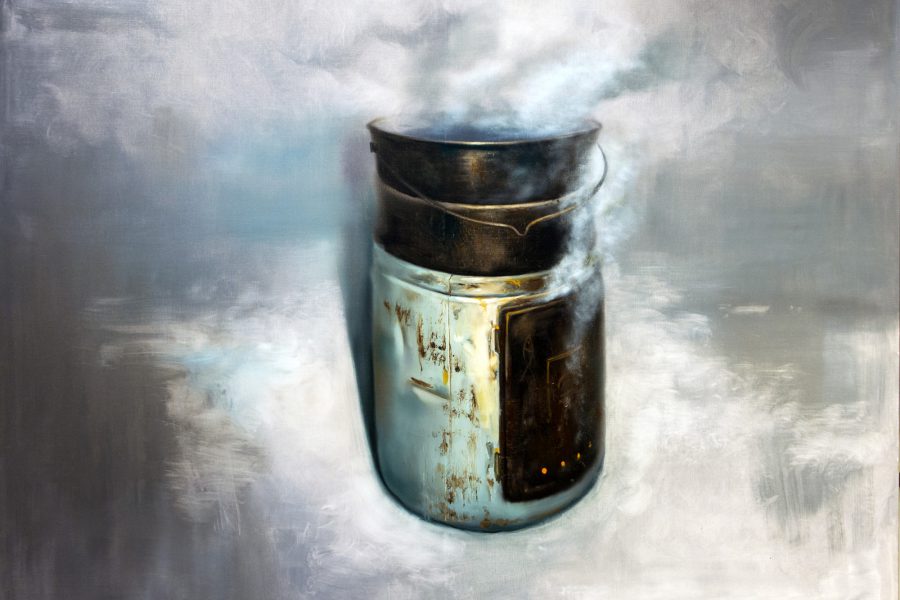 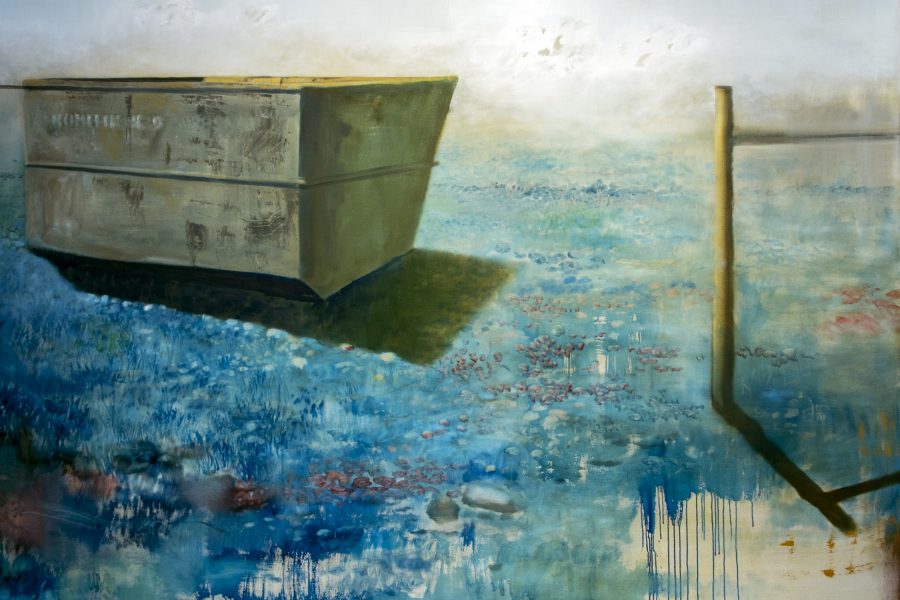 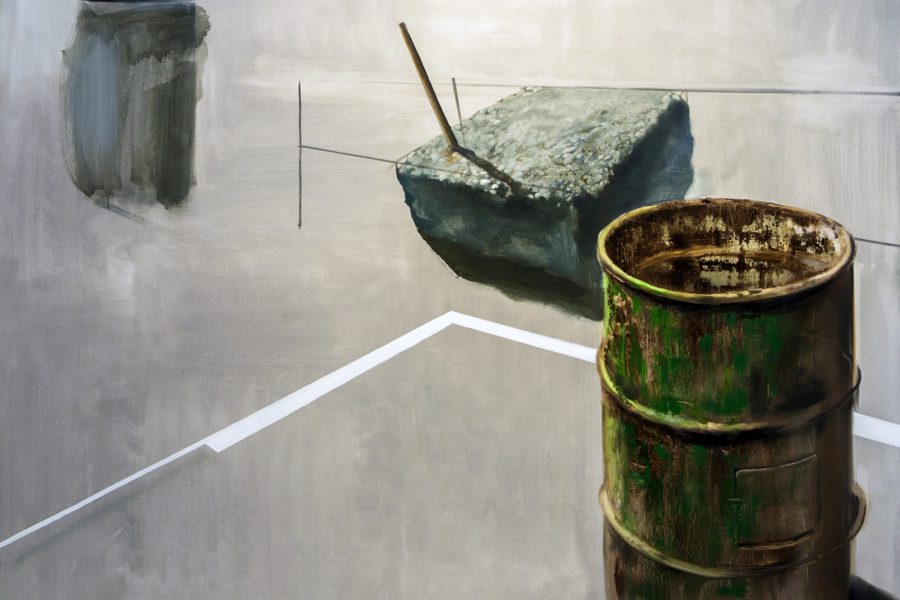 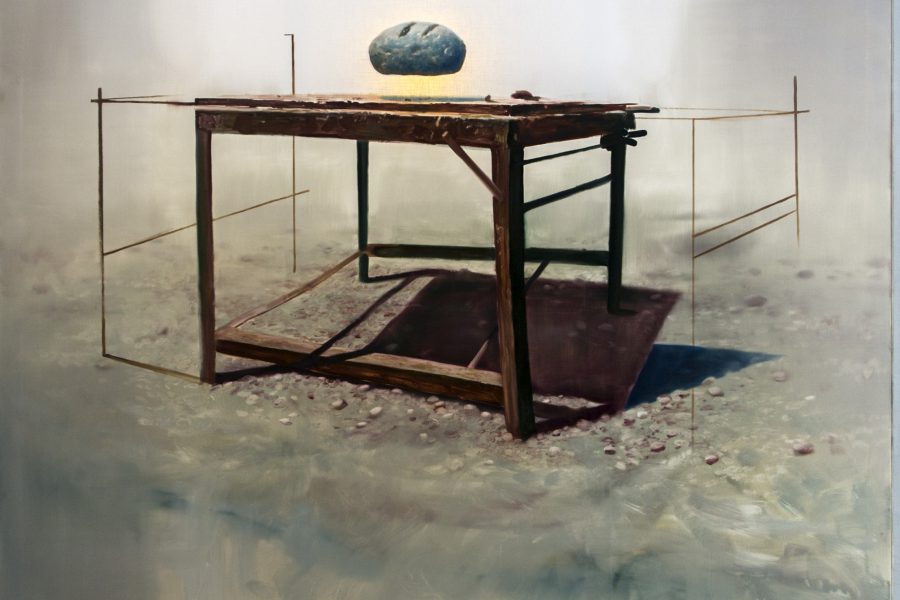 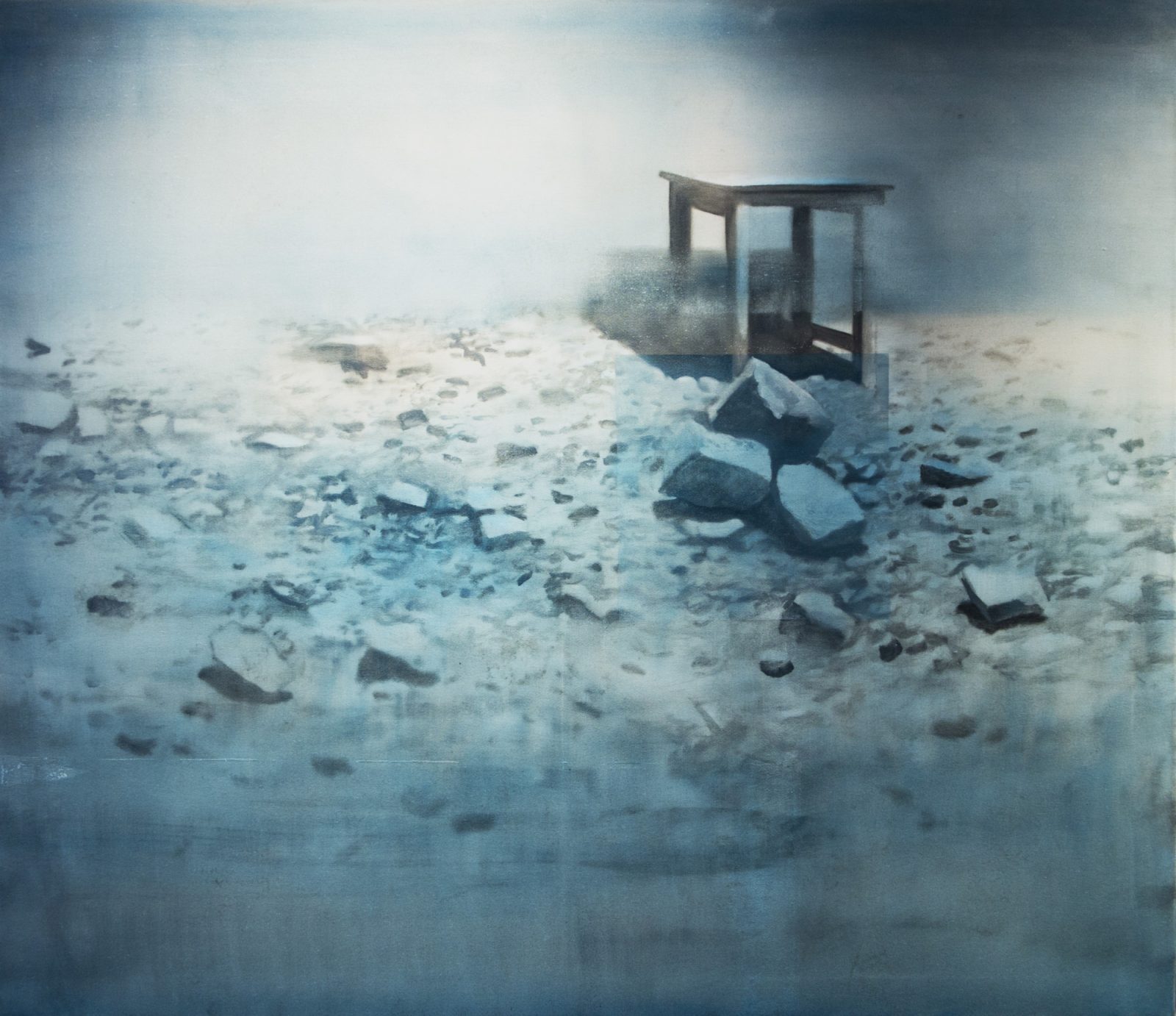 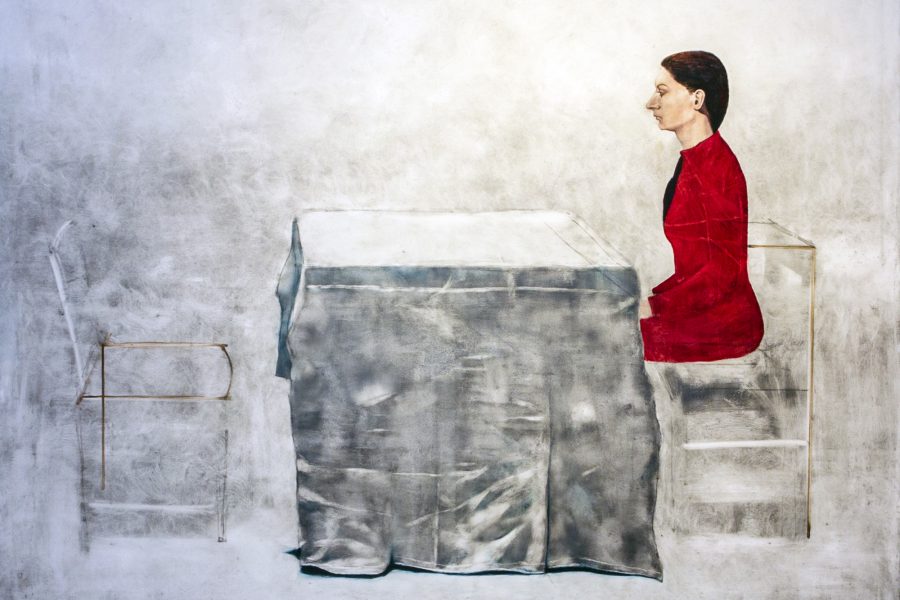 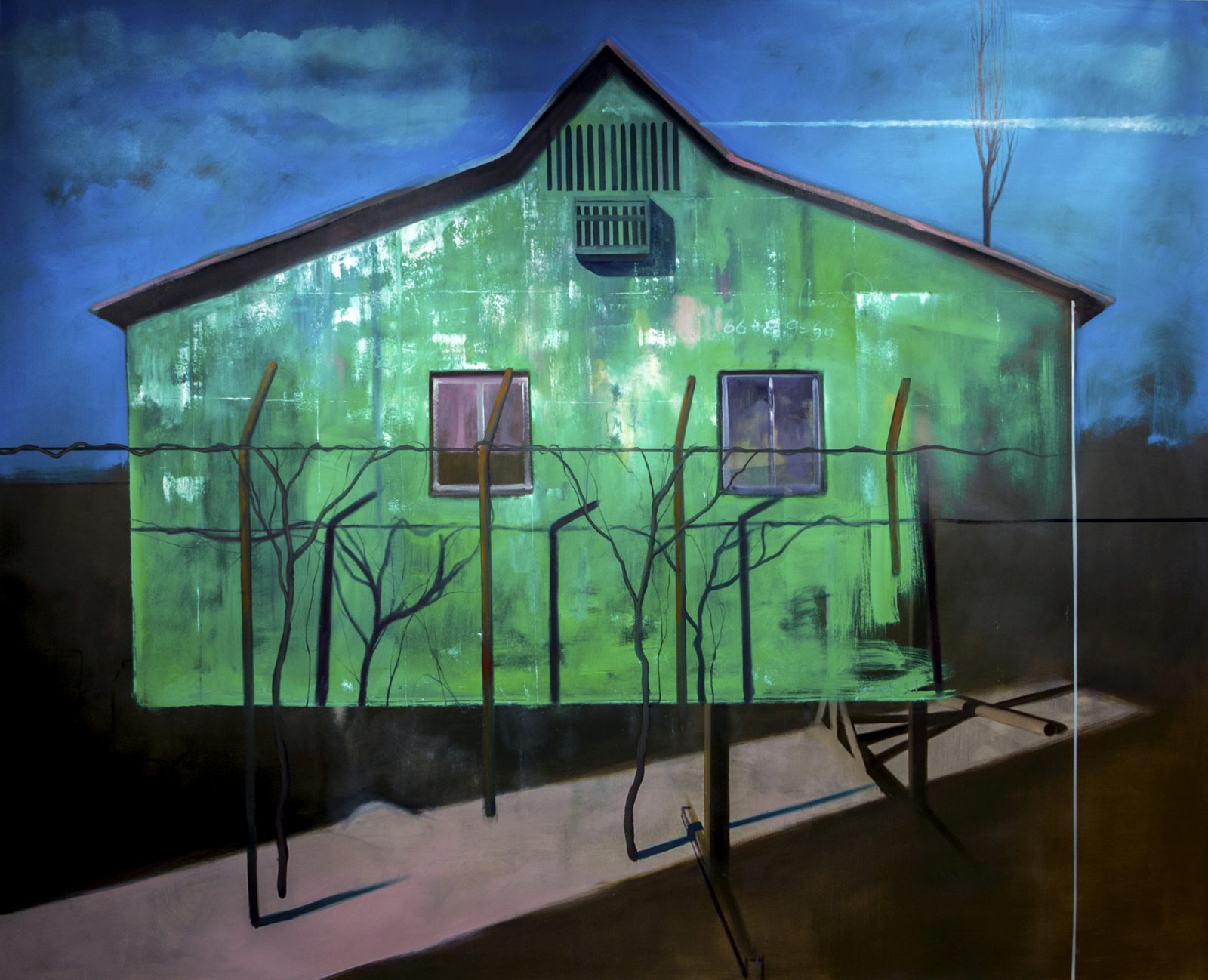 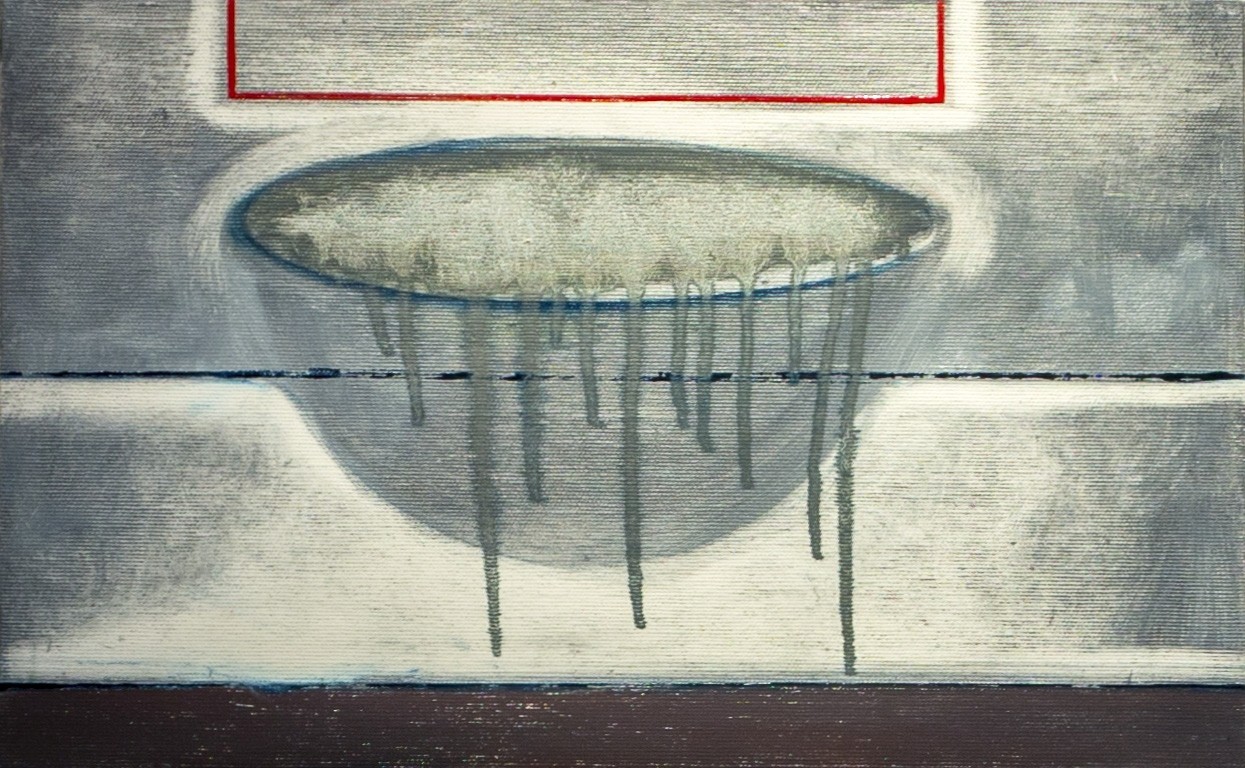 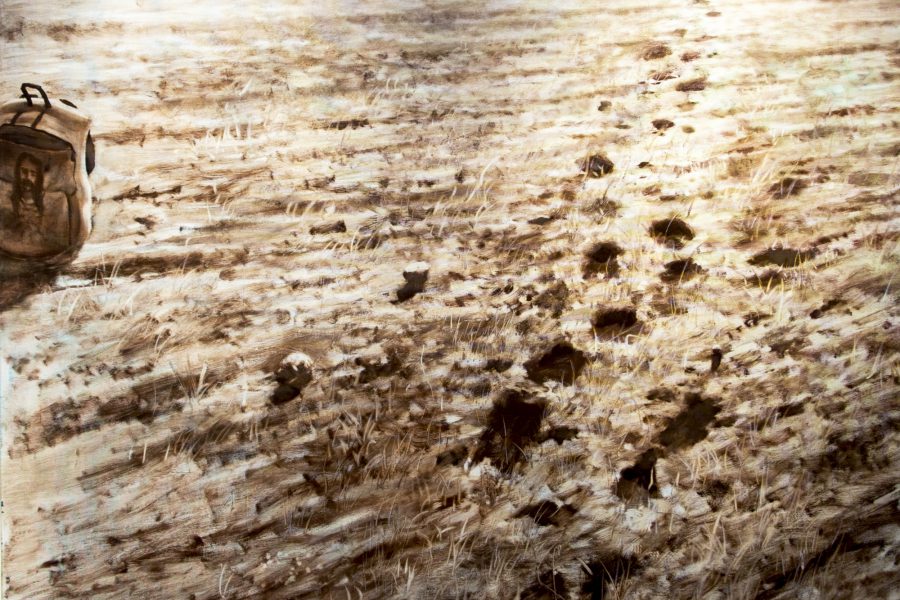