The upcoming exhibition of Várfok Gallery displays the newest works of Levente Herman (1976, Târgu Mureş /RO), with the title Traces. The artist, who joined the circle of artists of Várfok Gallery in 2007, had numerous successes to be proud of recently. His works became part of significant collections such as the Hungarian National Gallery, 21c Museum, Louisville (Kentuchy USA); and in 2012, in the Zsolnay District’s m21 Gallery his works were exhibited in a 1000 m2 open venue, followed by the Pál Gallery in Miercurea Ciuc (RO), Korunk Studio Gallery in Cluj (RO), Waldbott Castle in Tolna, Edward Cutler Gallery in Milan (I) and in the Zorini Gallery in Bucharest (RO). Herman’s latest international appearance was visible in November 2013, when the travelling exhibition entitled The Essences of Reality, brought to life by the cooperation of Várfok Gallery and the Cosmin Nasui Collection & Gallery, reached its second stop in the Brukenthal Museum in Sibiu (RO).

Mouldy bread, pink plastic glasses, stale zakuska, long, seemingly weightless tables. Stillness envelops the artworks, a total lack of human figures. As if something has suddenly disturbed the family dinner, the participants are all gone; they left behind only traces of their supper. There is no space, the passing of time is only visible through the tainted food and the seemingly mummified patterns of the tablecloth. The squatter of decay can nearly be heard from the veins of objects, in the complete silence. The absence of figures awakes a similar feeling in the viewer, as the previous sequel of Levente Herman, the Auto-Portraits. There the rust, here the mould is eating up the objects. It is not known if the requisitionaries are left behind tools of the consumer society, or the belongings of survivors of a worldwide apocalypse. However the works do not transmit hopelessness, the playfulness, a trait of Herman’s world, overwrites the compositions. The abstraction of tools to sketch lines, keeps us away from reality and their hovering brings the possibility of a miracle. Through the scenery of long veiled tables, the idea of the last supper takes a solid form, especially knowing the oeuvre of Levente Herman. Numerous of his sequels were based on classical biblical themes, such as the New Paradise Projects (2007), the Adam and Eve (2008) or the artworks of Noah’s Arks series, exhibited in Milan in 2012. The theme, this time, provides a context for the viewer to, based on their universal knowledge, expand and make the personal message, the idea of being reborn, comprehendible for everyone. Thanks to the connection points, behind the visible decay, the happening of a miracle can be found, and the decision is ours, to becoming able to accept change, leaving behind the long passed material world, and take a qualitative step.

The artworks shown in the exhibition that further enrich the oeuvre are new examples of the brilliant painting method of Levente Herman. Through the different textures, the picturing of lights and the shrill colours, new and new layers are opening up, one by one, forcing the receiver to think further. The material of the exhibition becomes complete with an installation created via the opening ceremony. 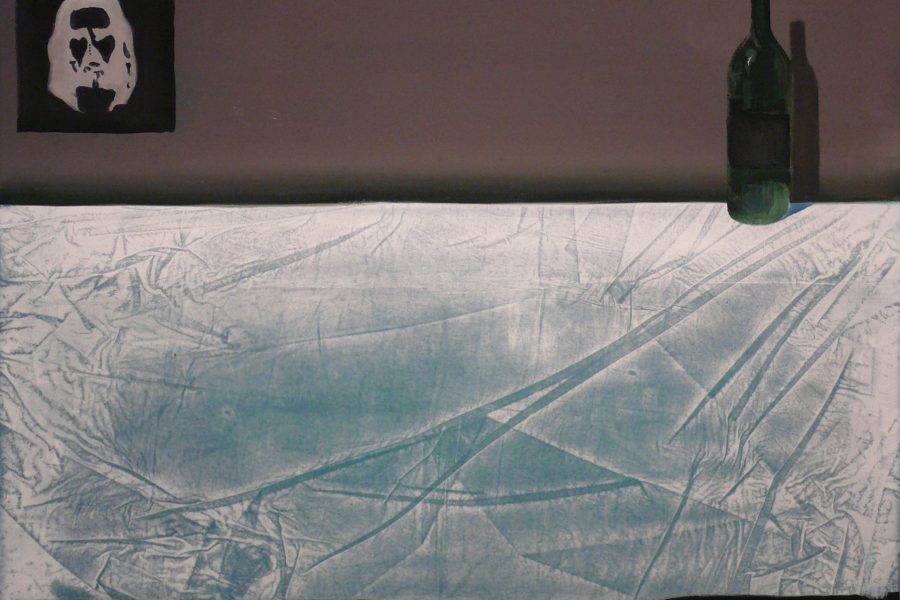 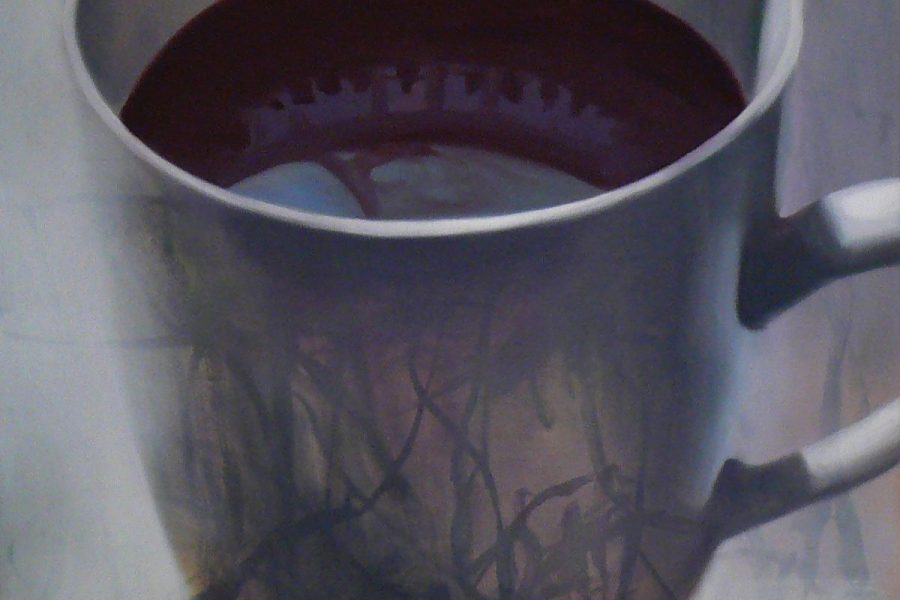 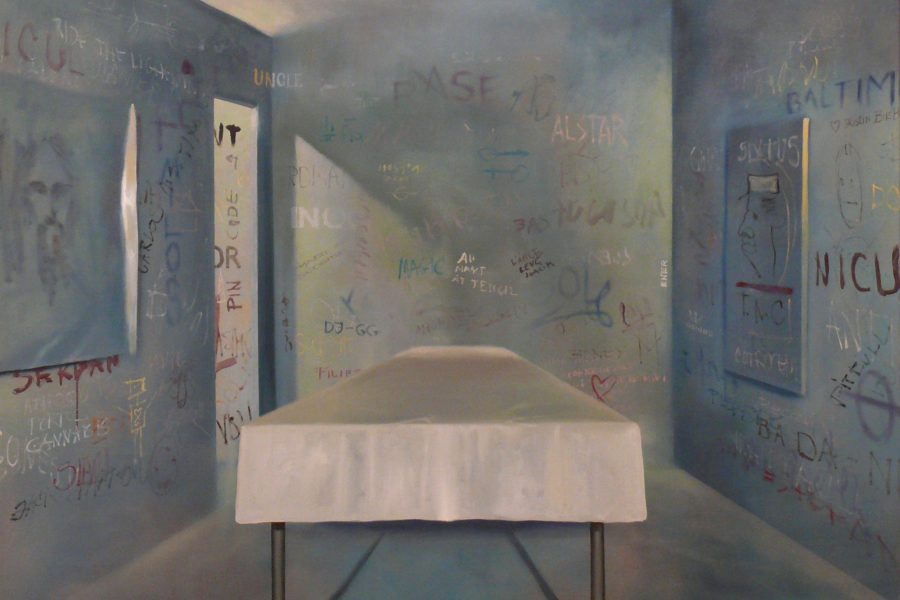 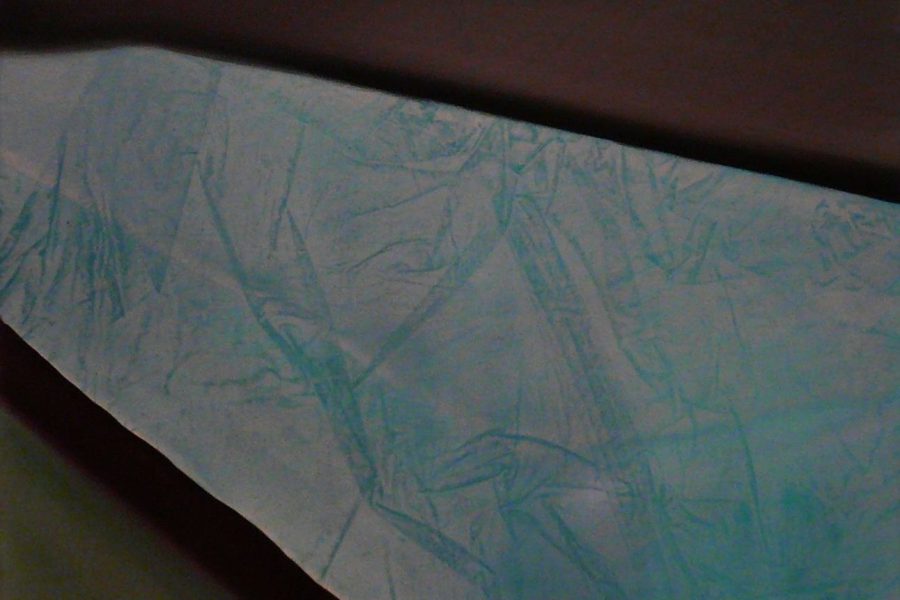 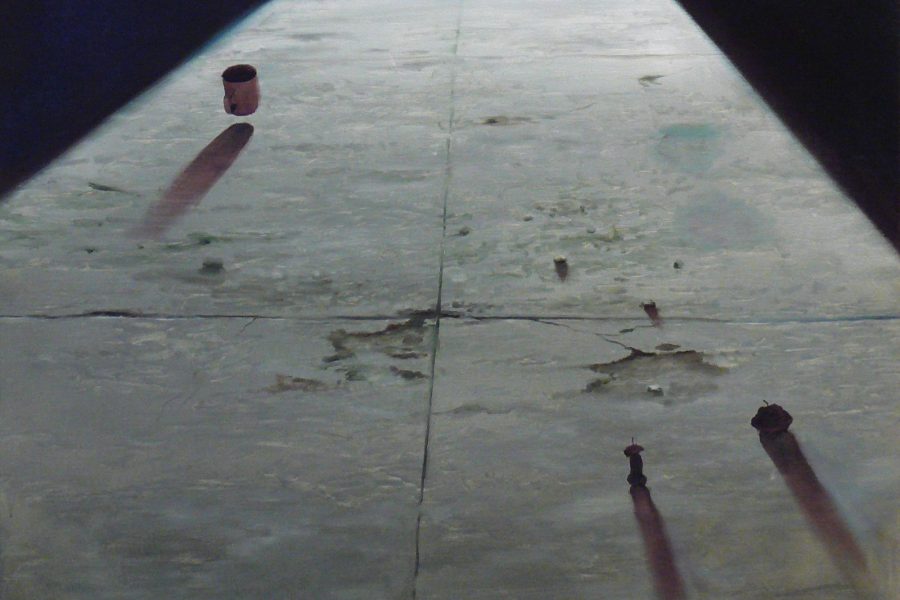 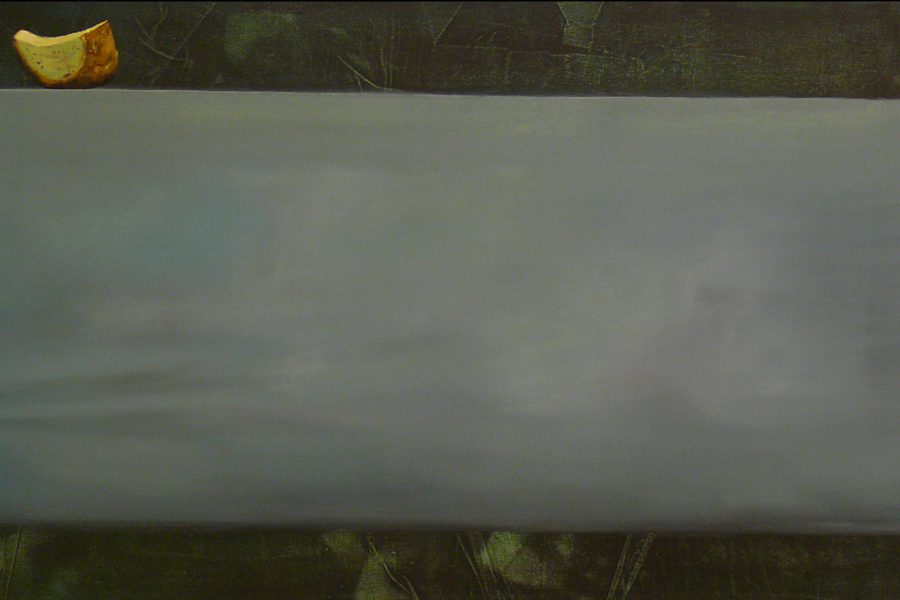 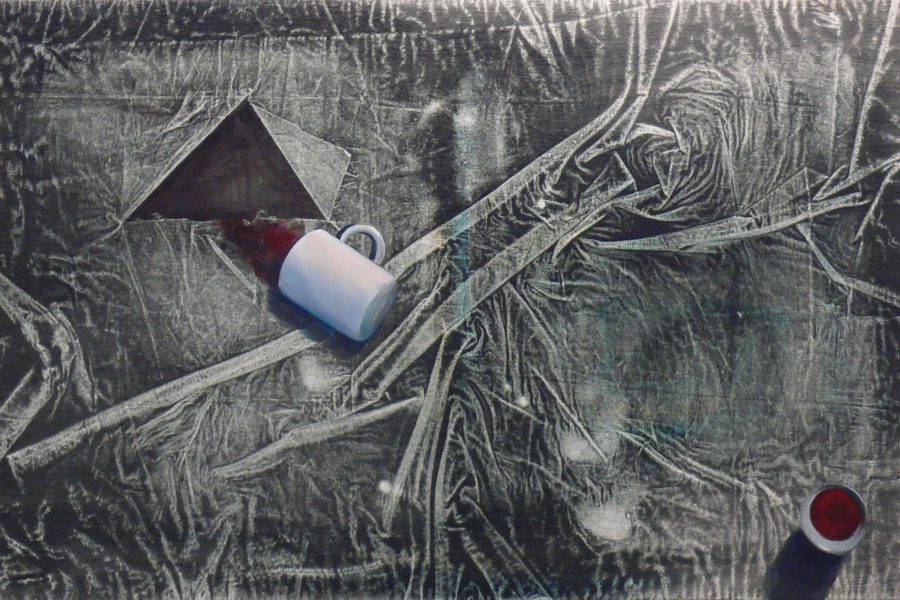 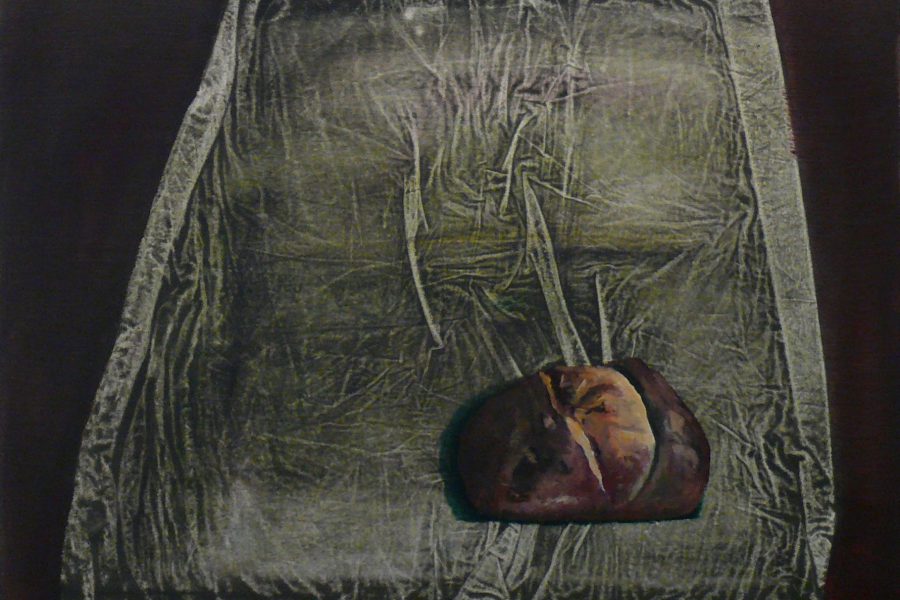 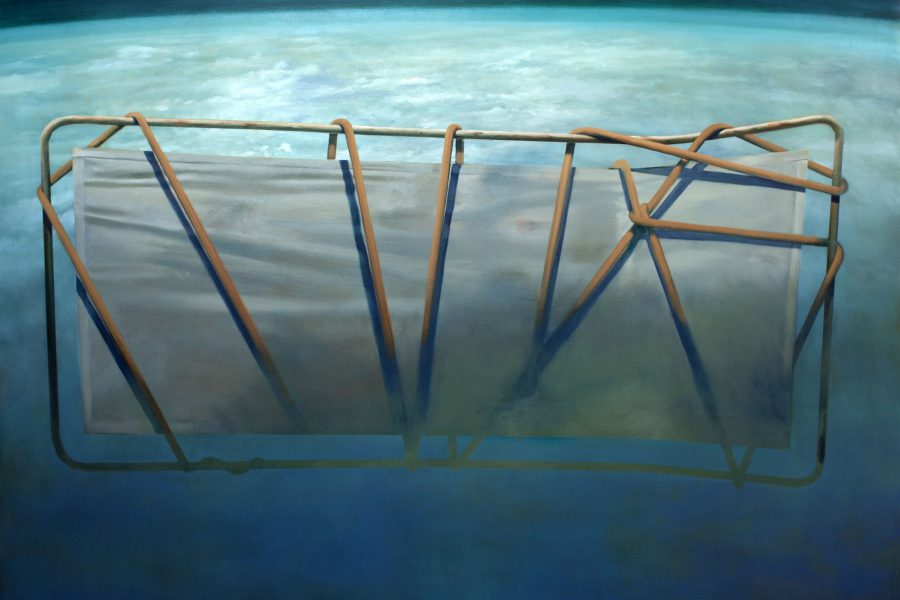 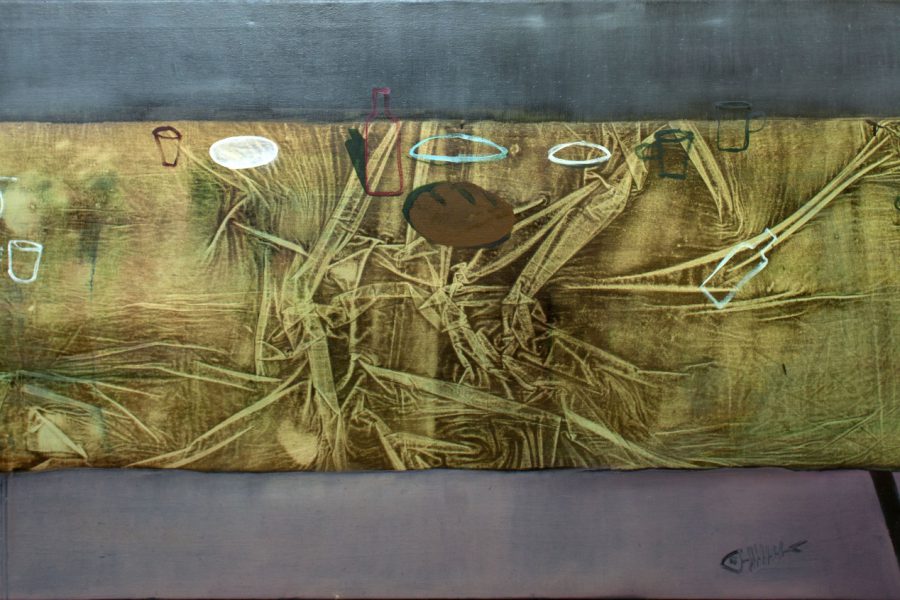 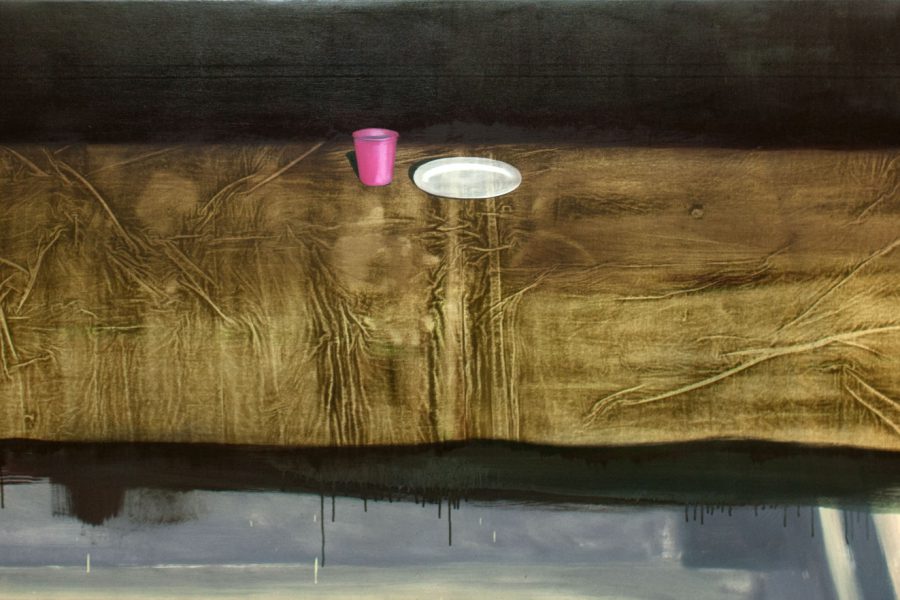 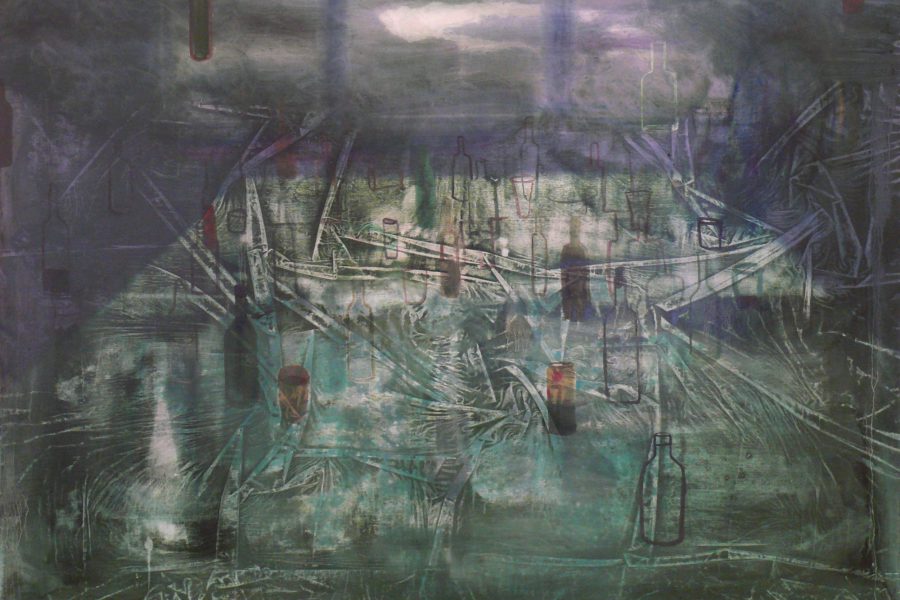 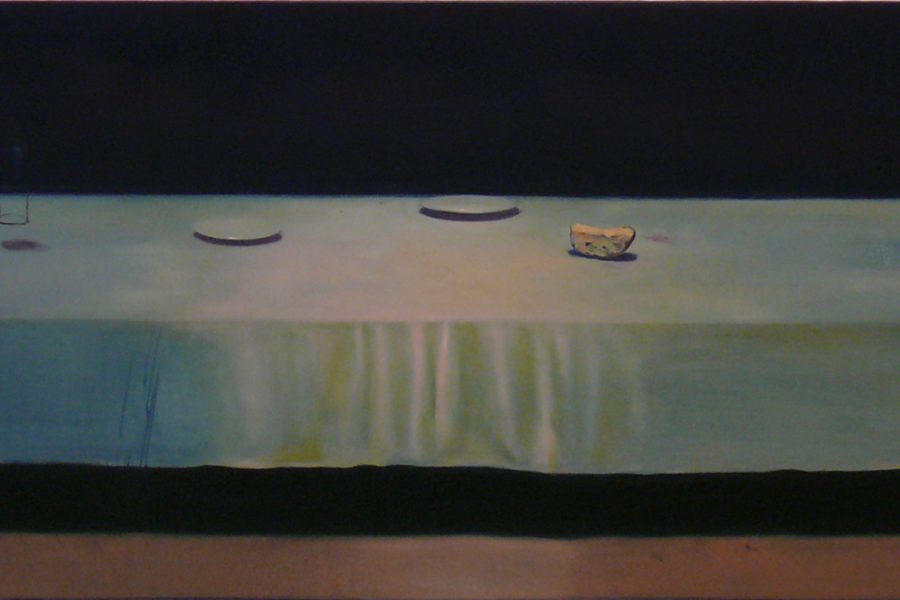 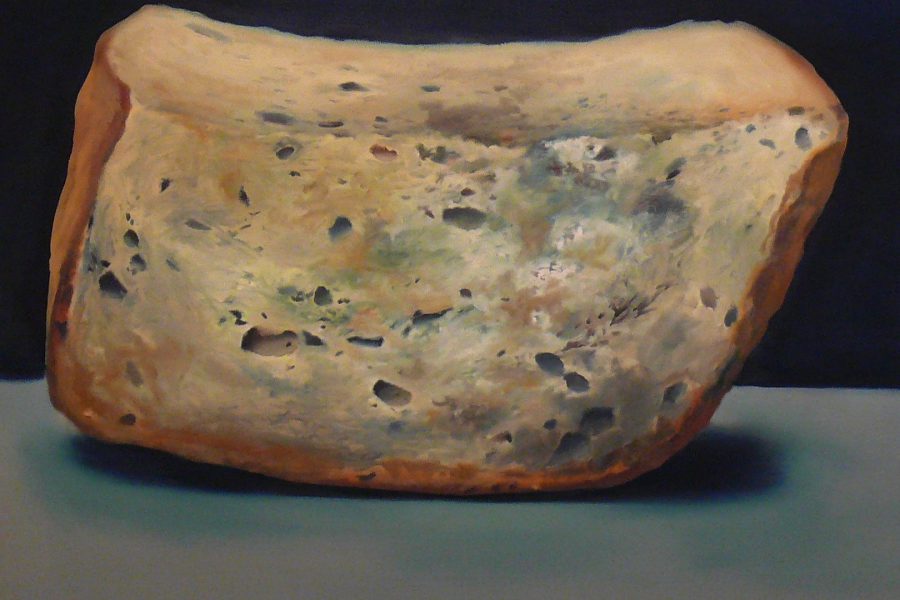 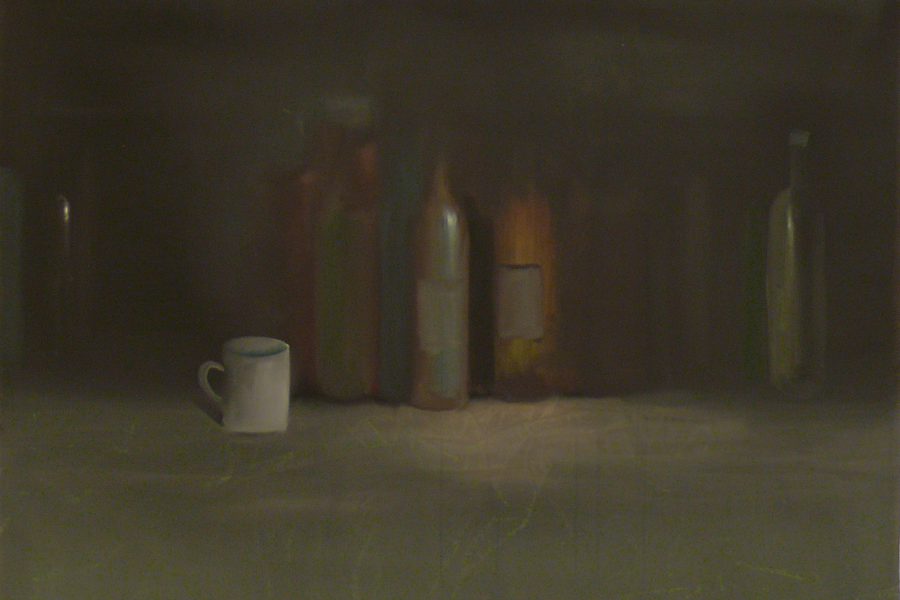 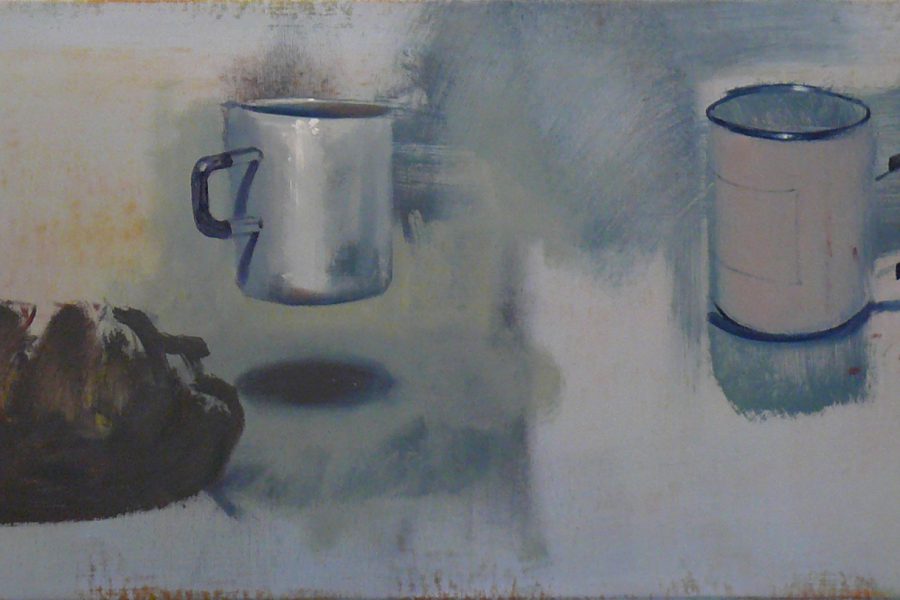