Máté Dobokay (1988, Pécs/HUN) graduated from the University of Kaposvár, where he studied Photography. In his artistic practice he is trying to push the limits of our ideas about photography, by blurring the boundaries between photography and painting. He treats the medium of photography with such an open mind, which frees him up from the traditional ideas attached to it, and takes it to a more abstract and experimental direction. He creates some of his works without exposure and shooting the camera itself, by simply using the prime materials that are needed to produce a photograph. With this process he is trying to convey his theory, according to which photography is not merely a technological medium, but its qualities are equivalent to a painting, where the light is used as a brush.

He has raised the attention of many, hence among others he is a member of directors at the Studio of Young Photographers, a member of the Studio of Young Artists’ Association, as well as he participates in the committee of the Labor Gallery. In 2014 he took part at the group exhibition of the main prize winners at the OFF_FESTIVAL Bratislava and he was nominated for the Prix Lucien et Rodolf Hervé. In the next year he was the youngest in the semi-finals at the Leopold Bloom Award. In 2016, along with numerous other exhibitions, he participated at the ‘Impact: Abstraction & Experiment in Hungarian Photography’ exhibition in New York.

Dobokay was highly influenced by Simon Hantai’s ‘pliage’ technique that is reflected in the series of ‘Hommage à Simon Hantai’. To commemorate the great painter Hantai, the artworks put emphasis on the importance of the material itself. Along this series, a selection from his ‘Spots’ series, which is an intriguing series of landscapes of his experimenting techniques, will be on display too. Visitors can view the exhibition between 24th. of March and 22nd. of April at the Várfok Project Room. 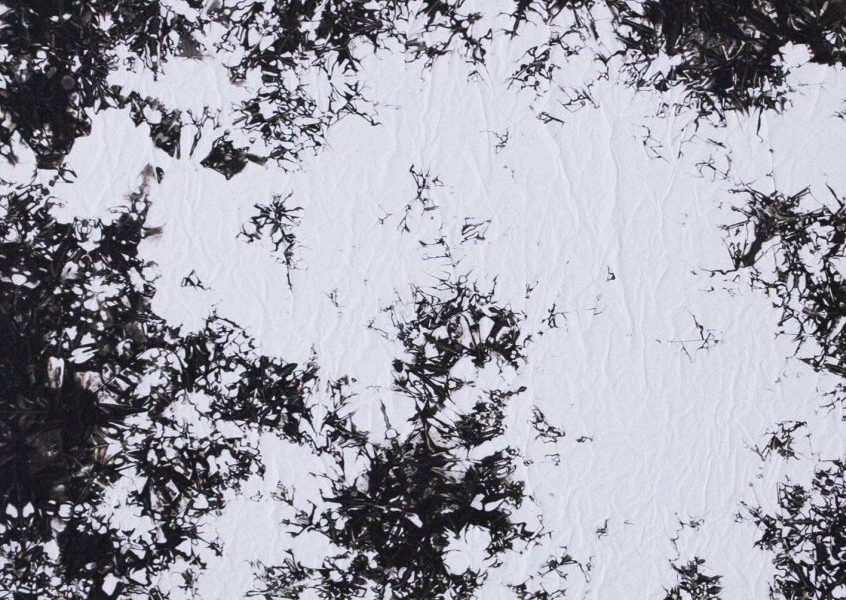 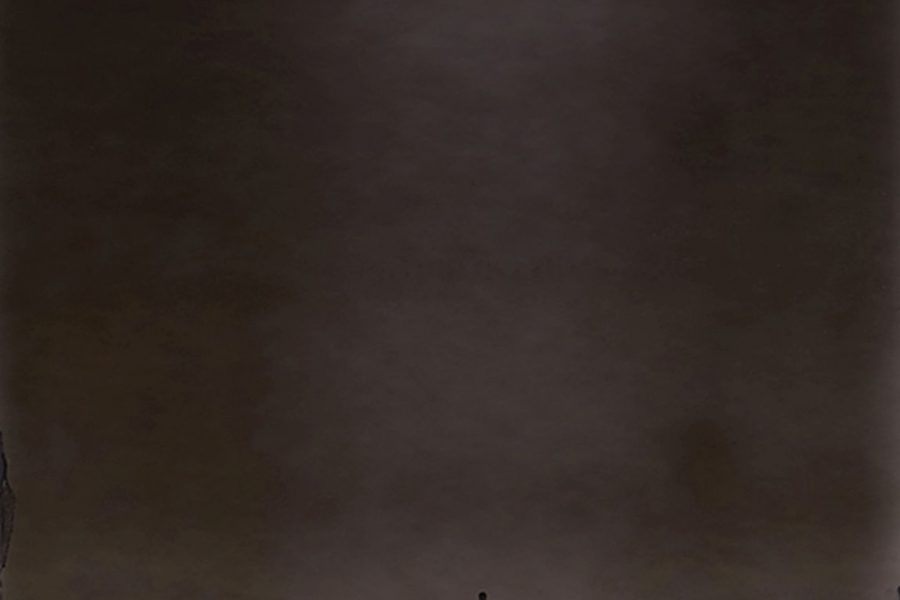 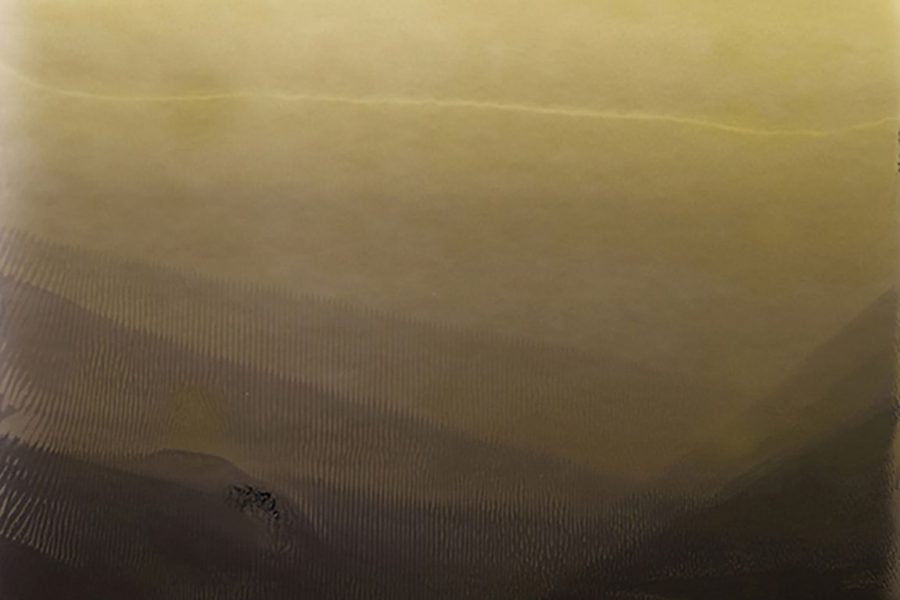 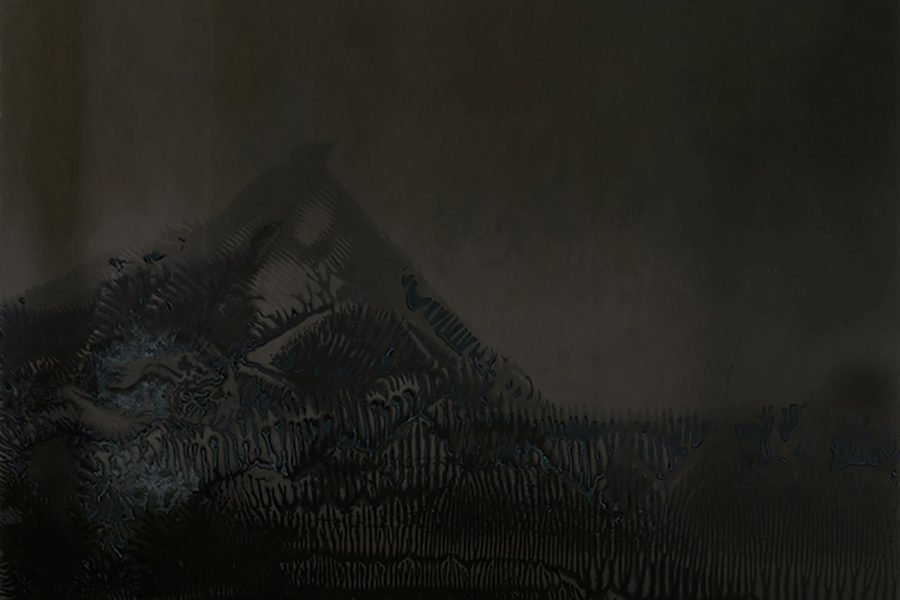 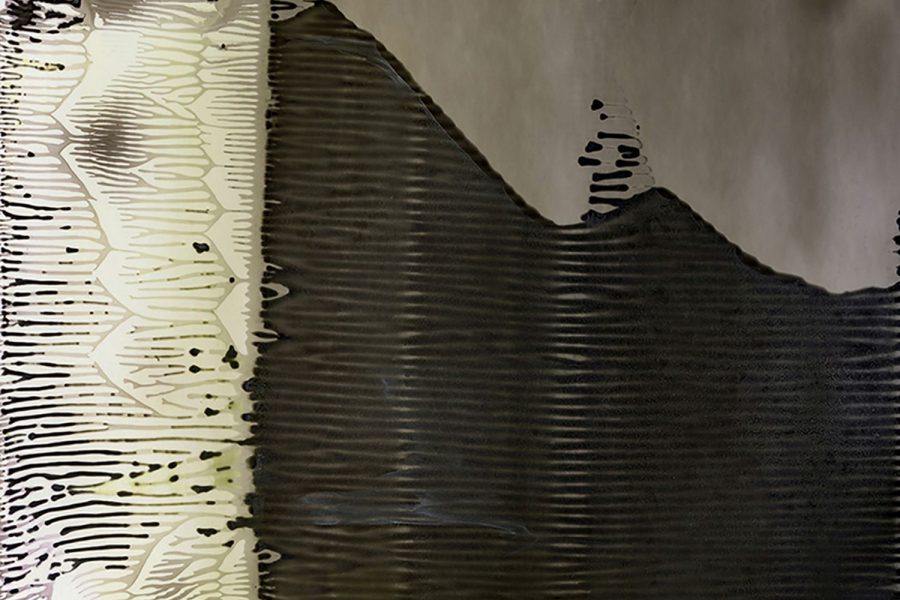