The Várfok Project Room’s exhibition showcases the newest series of Mátyás Misetics, entitled ‘Dark Matter’, faithfully representing and, at the same time, enriching the oeuvre of the artist.

The title of the exhibition is borrowed from the field of cosmology and marks the formation and transformation of matter. In the series ‘Dark Matter’, carefully selected urban spaces are extended infinitely on a two-dimensional plane creating a distinctive visual experience.

A significant part of the series was photographed in the city of Dubai where the transformation of urban space can be witnessed. The urban spaces of Dubai, a symbol of a metropolis that emerged in 50 years are becoming liquid in the artificially accelerated time. Road junctions, rays of light, horizontal and vertical structures are absorbed, creating a new pictorial aesthetic of urban space. While stepping out the traditional framework of photographic expression, the series aims to expand the boundaries of our understanding of time and space.

Mátyás Misetics (Budapest 1982) completed his studies in the Photography Department of the Moholy-Nagy University of Art and Design in Budapest. He has proved to be a dominant figure in the Hungarian art photography scene for several years. His works appeared at several prominent International events, such as the art fairs of Art Paris (F), MIA Photo Fair (Milan, IT) and the group exhibition entitled ‘Let’s Face It’ at the Radiator Gallery in the USA. Misetics’s distinctive artistic gestures, like the staged night scenes with alienated human figures in urban environments and the masterly use of artificial light, started a new genre of staged photography in the contemporary Hungarian art scene. His most influential series ‘Artificial Light’ was exhibited in the Hungarian National Gallery, as part of the iconic group show, entitled ‘Hungarian Photography in the New Millennium’. 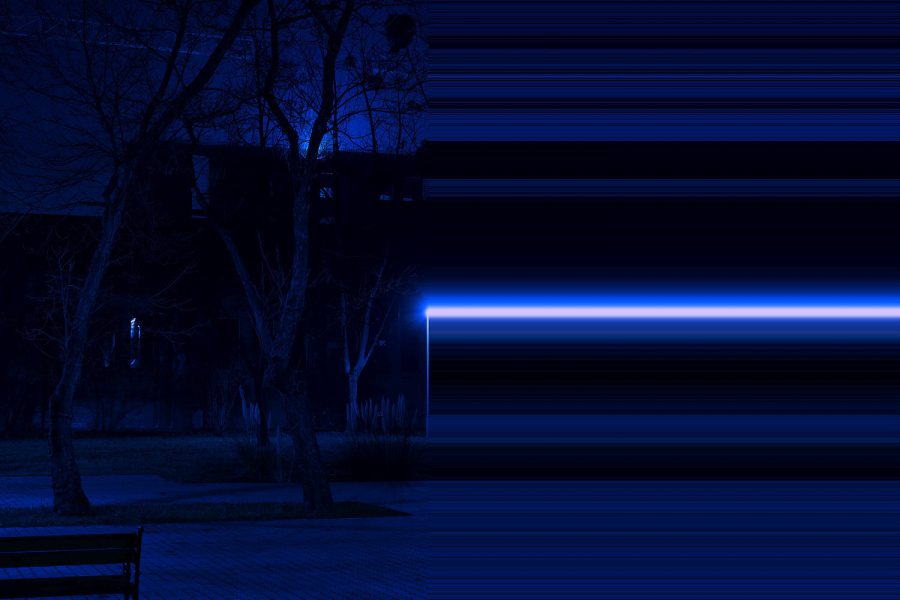 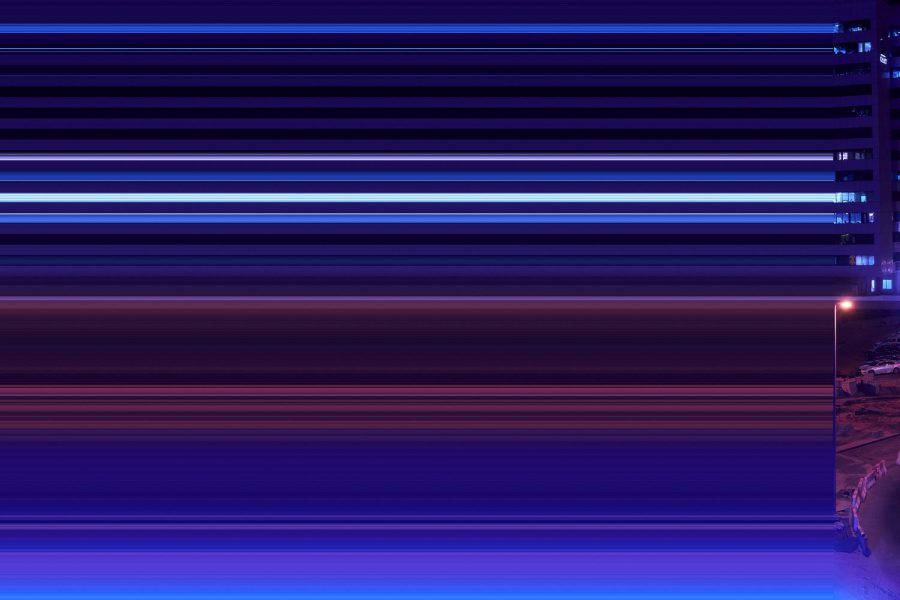 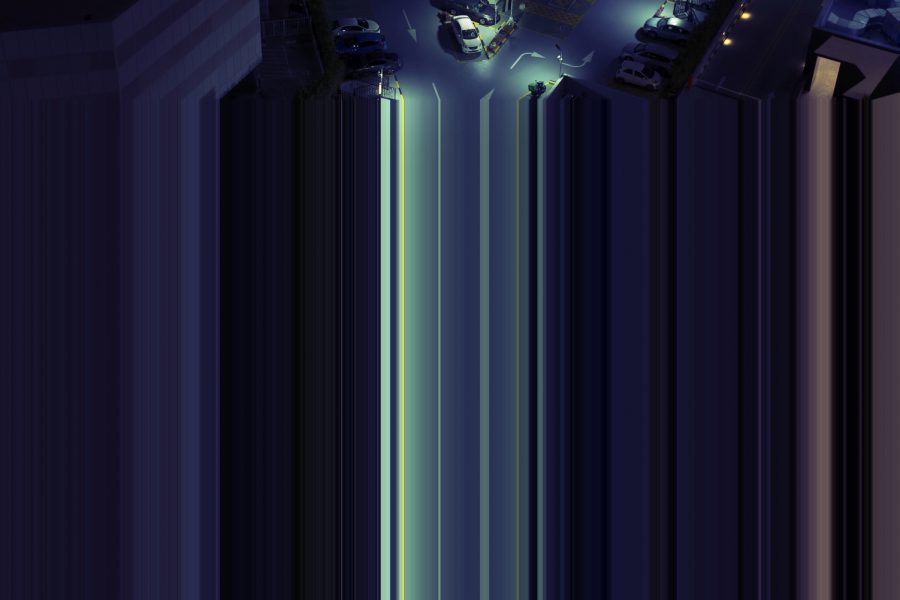 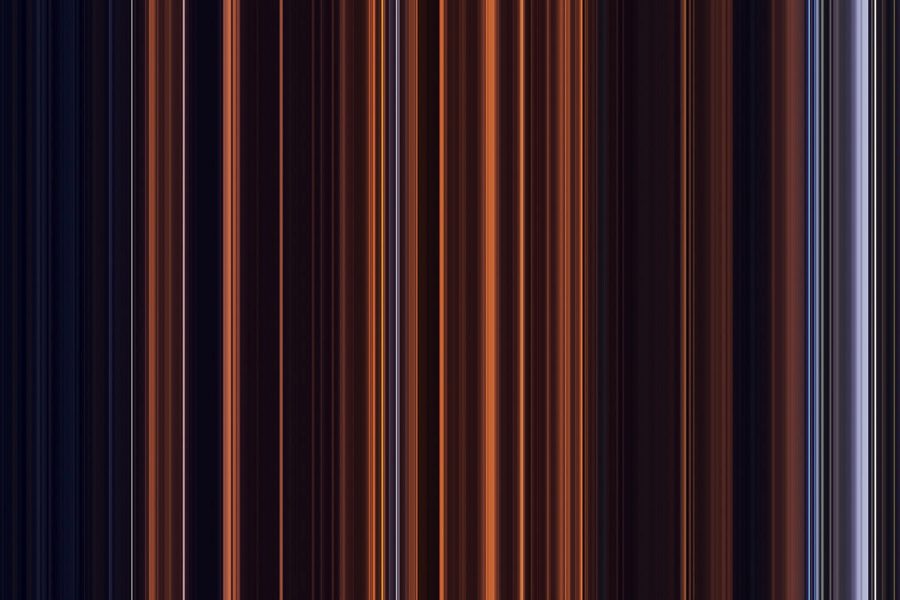 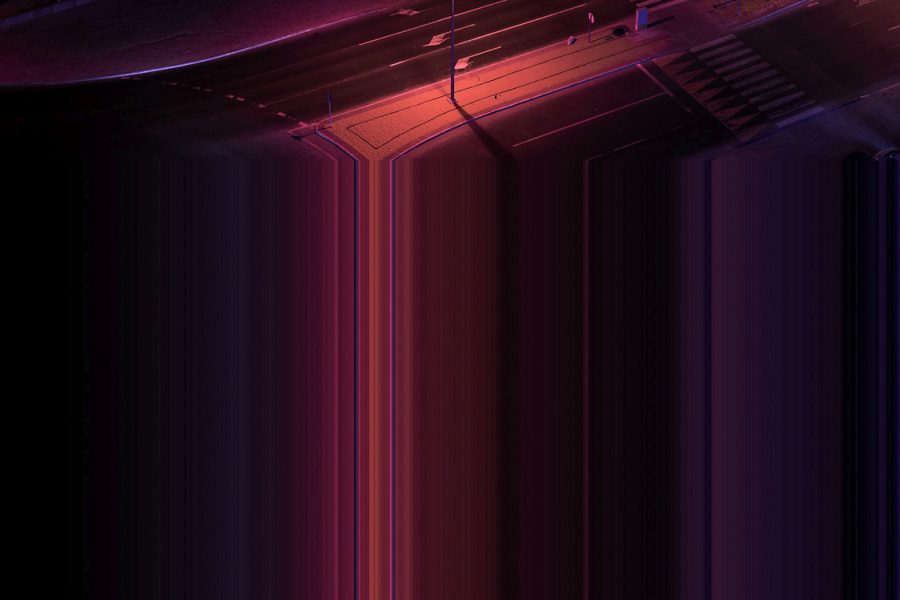 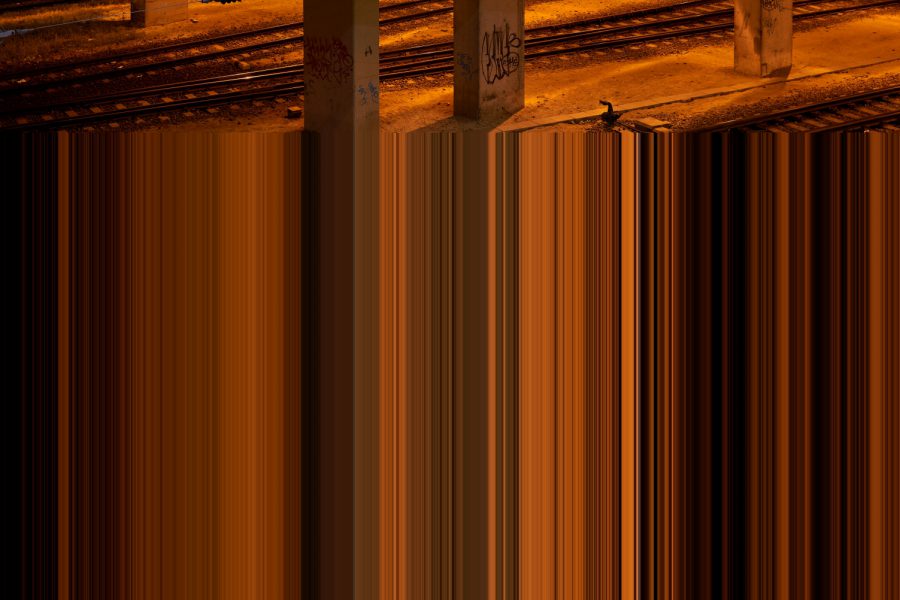 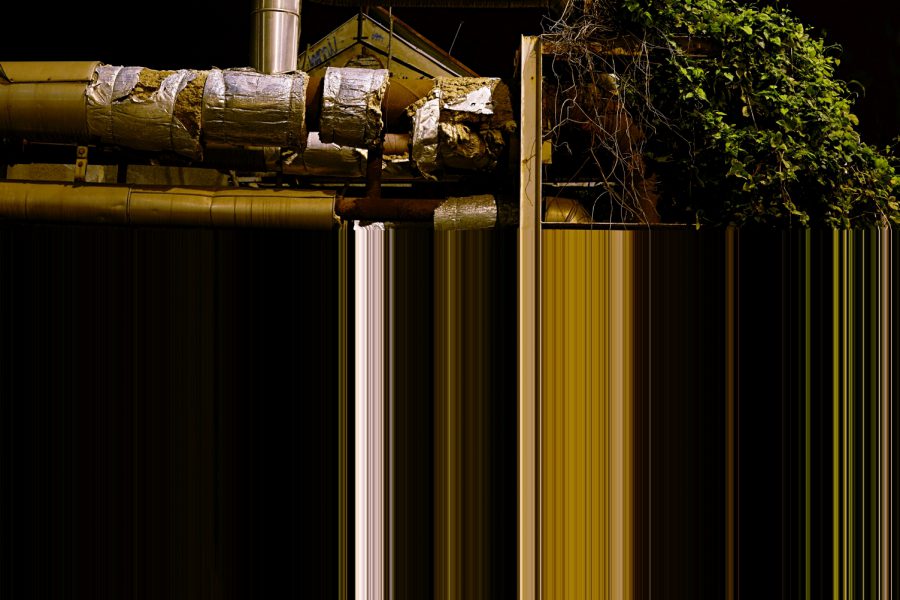