We are delighted to announce the Varfok Gallery’s participation at the international MIA Photo Fair for the first time in Milan, between 10th – 13th of March. One of this year’s highlight at the international art fair, dedicated to contemporary photography and moving image, will be Hungarian photography. The ‘Focus Hungary’, initiated by MIA and Art Photo Budapest @ Art Market Budapest, brings together five prominent Hungarian galleries. Within the framework of this outstanding exhibition programme, the Varfok Gallery will present a selection of works by Akos Czigany.

The Varfok Gallery will be represented on the corridor ’B’, stand 11, where an intriguing selection of photographs by Akos Czigany will be put on show. Czigany’s works have been exhibited widely in recent years in both solo and group exhibitions including the Hungarian National Gallery, Mai Mano – The Hungarian House of Photography and the Museum im Kulturspeicher in Würzburg, Germany. Akos Czigany has won numerous awards for his work. In 2010 he was awarded the renowned Lucien Hervé and Rodolf Hervé-prize with his ‘Skies:  hommage à Hiroshi Sugimoto’ series and also the third prize of the International Photography Awards. In 2011 he was awarded both the second and special prize at the Prague-based Leica Gallery’s FRAME011 international photography contest. The visitors now can see an impressive selection of his works from the series of ‘Skies – Hommage à Hiroshi Sugimoto’, ’Homes’ and the ’Darwin Online’. Czigány’s photographs are rooted in Hungarian Constructivist art traditions with the spatial influence of the Bauhaus Movement and the intellectual background of Conceptualism. Certainly, he will proudly represent Hungarian contemporary photography under the name of the Varfok Gallery.

Within the event’s framework, a thought-provoking panel discussion will also take place, addressing the question: ‘Is Budapest becoming the new regional centre for photography?’ The event is scheduled on 10th of March at 6.00pm. The moderator of the discussion will be Lorenta Castelli, director of the exhibitors, along with the participation of the art historian Gigliola Foschi; Gabor Mate, Head of the Photography at the MOME; as well as Krisztina Kovacs, art director at the Varfok Gallery. 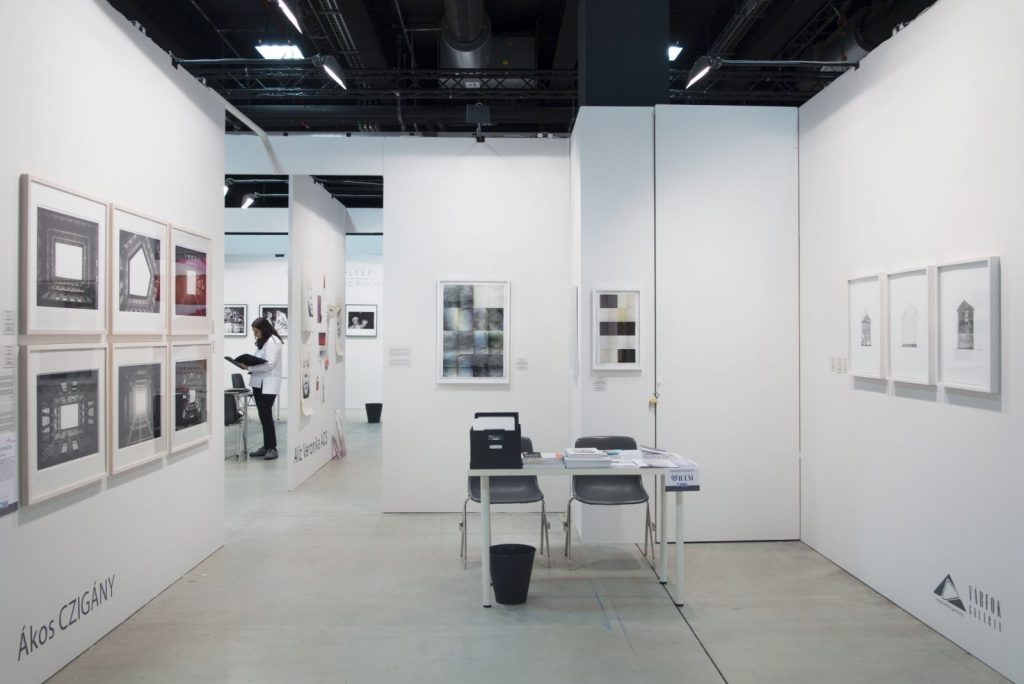 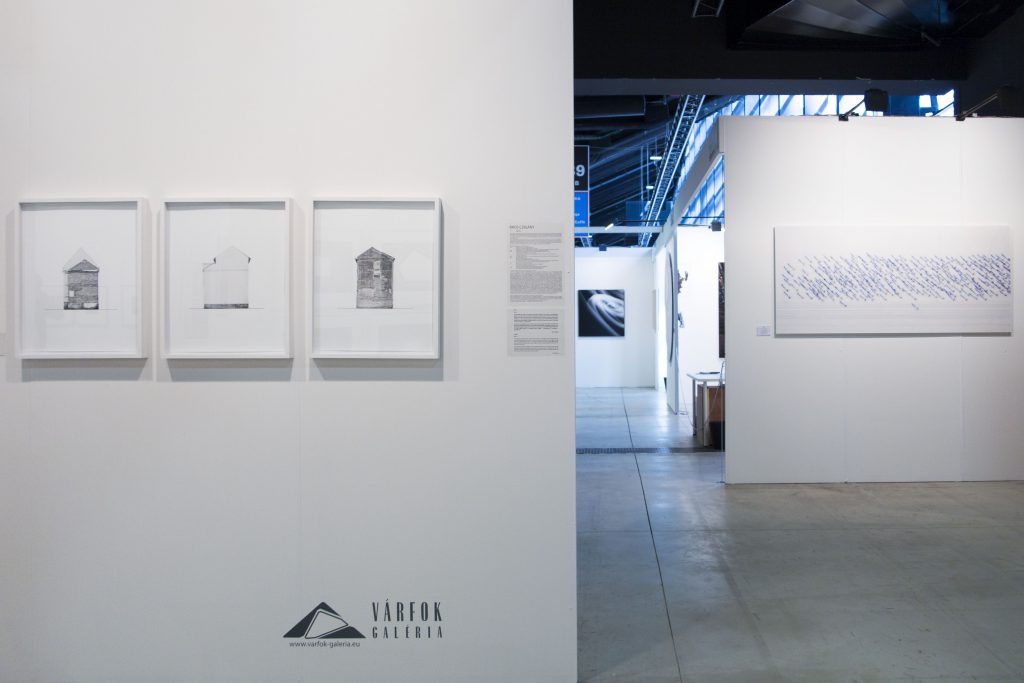 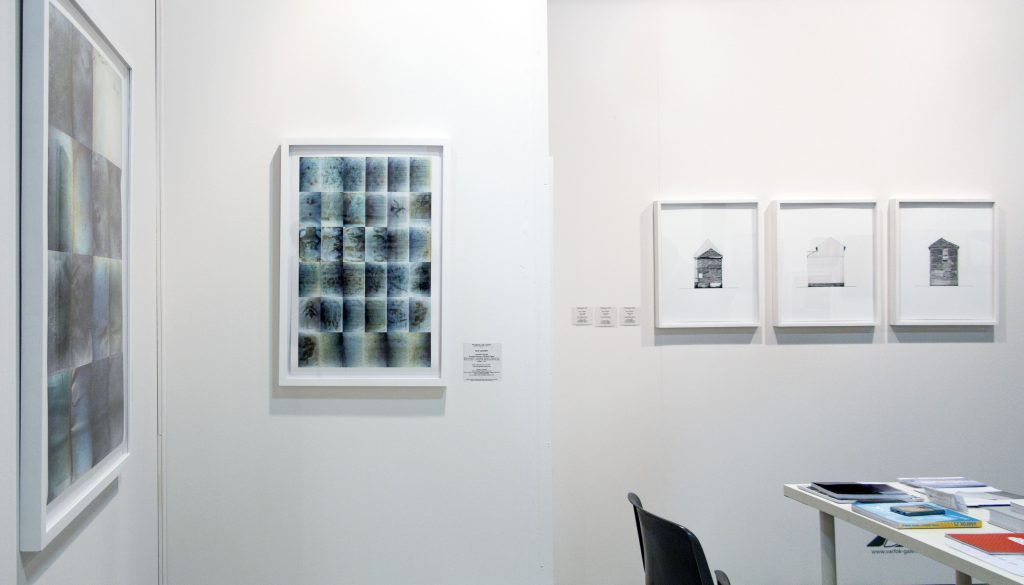 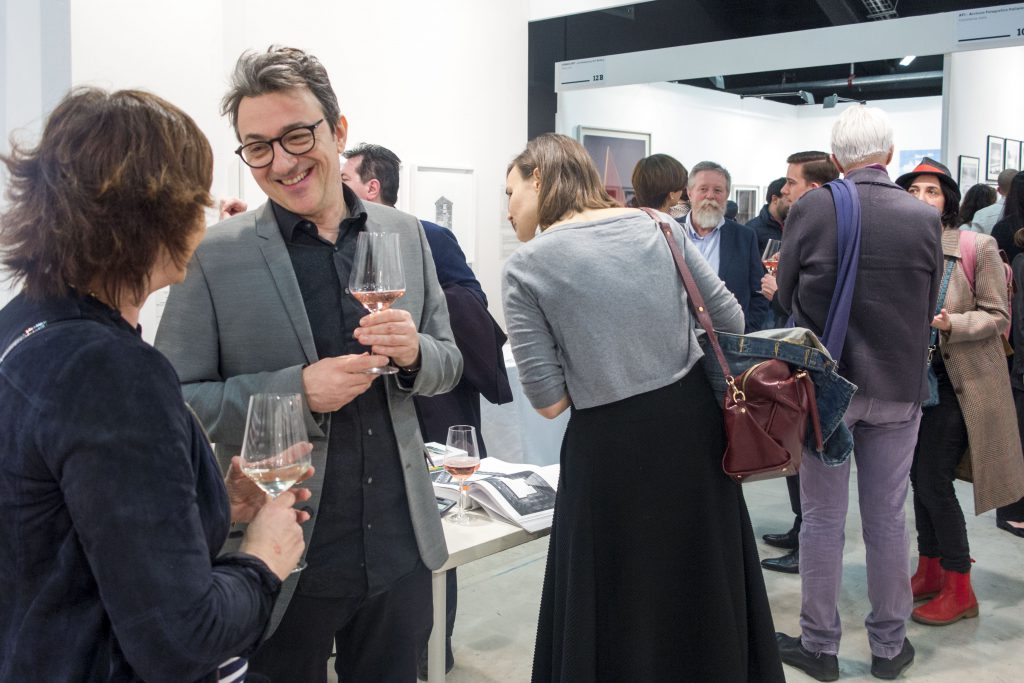 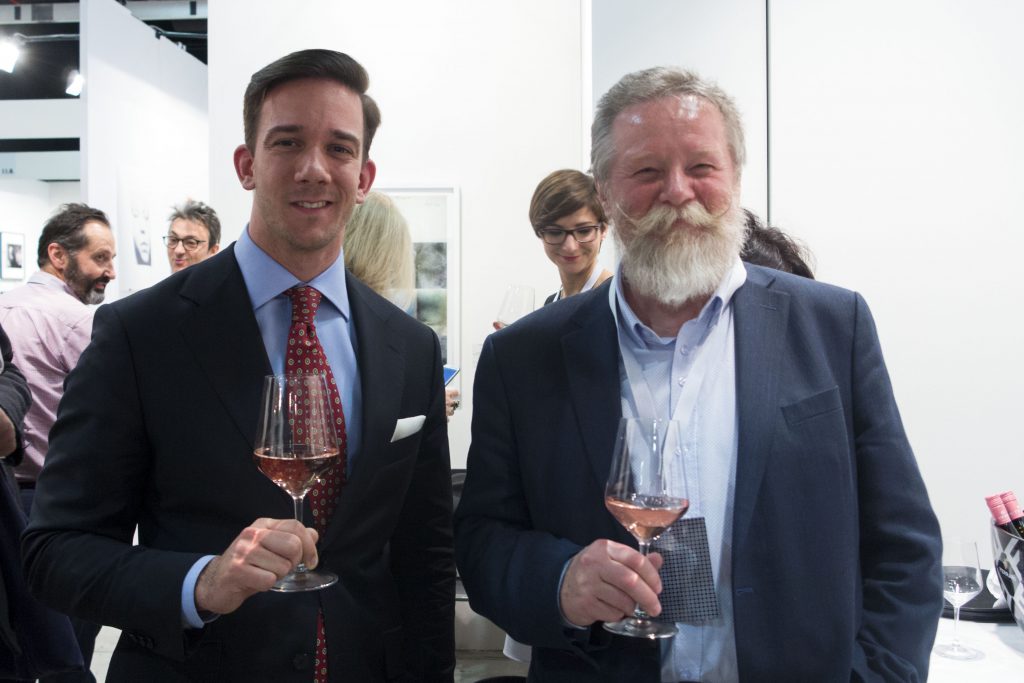 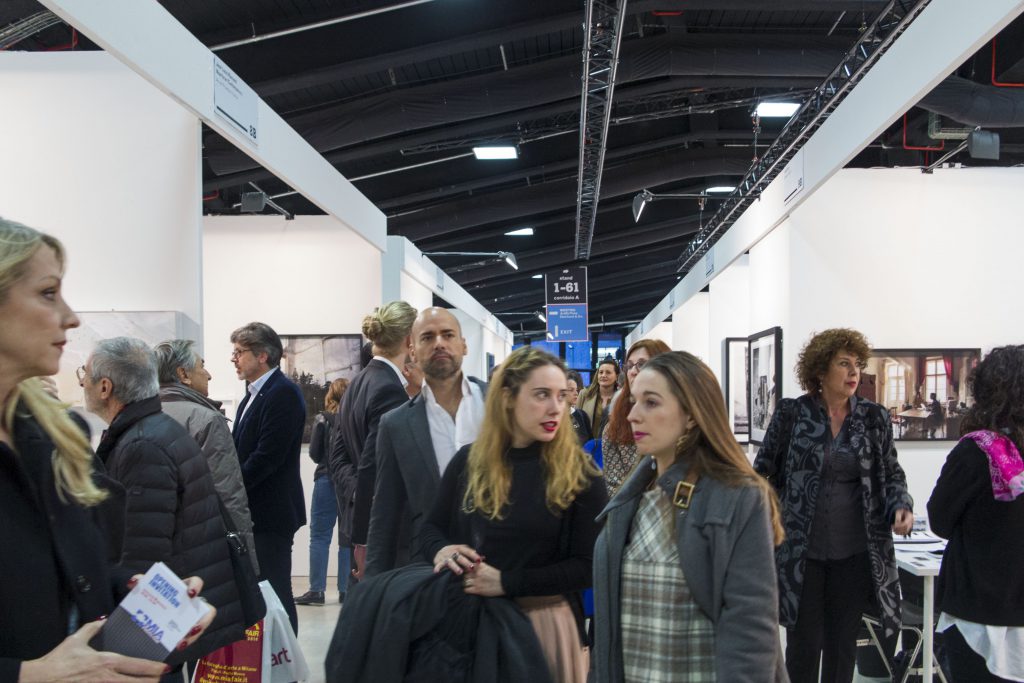 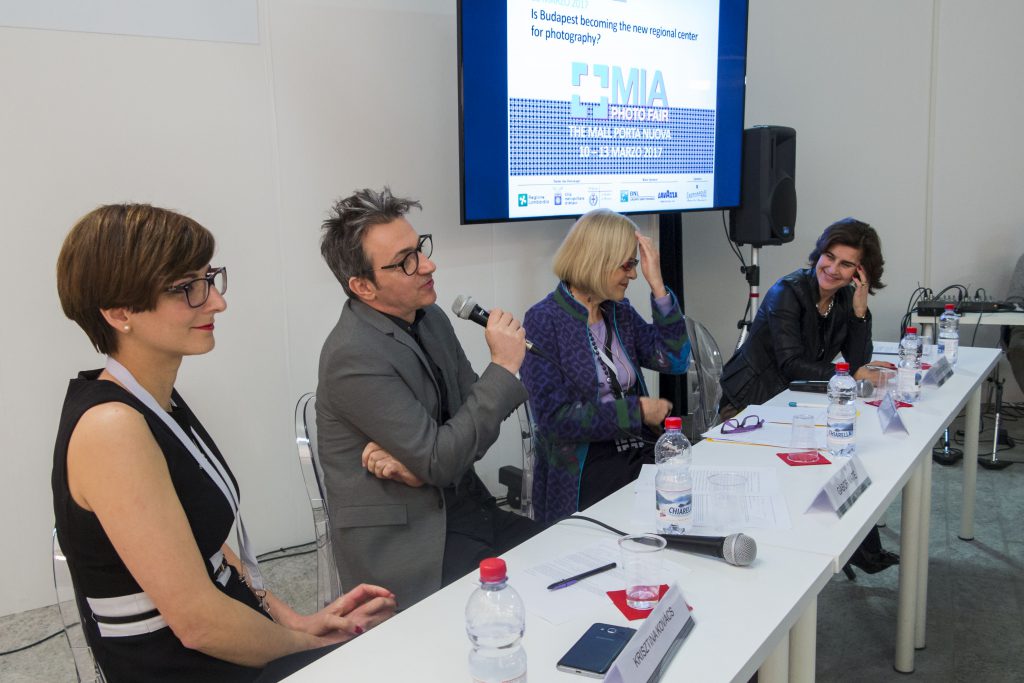 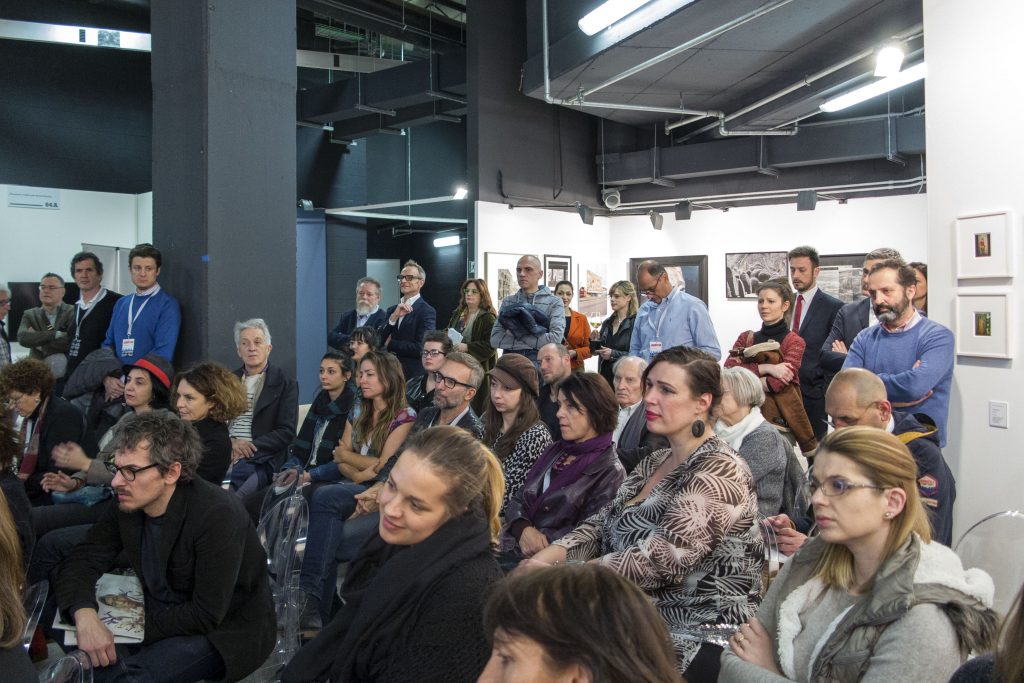 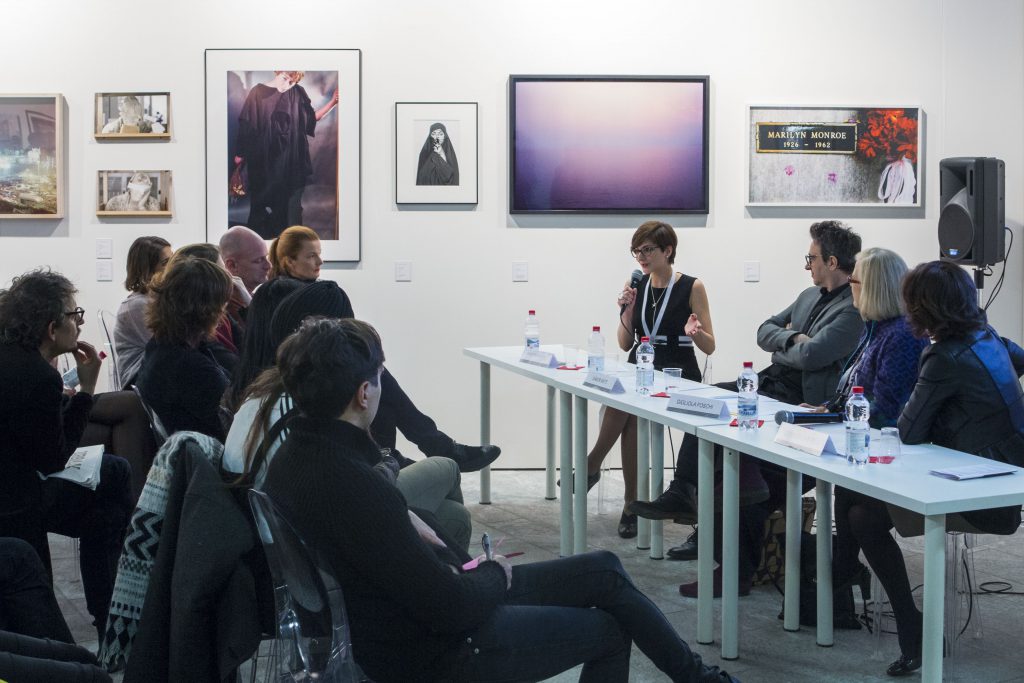