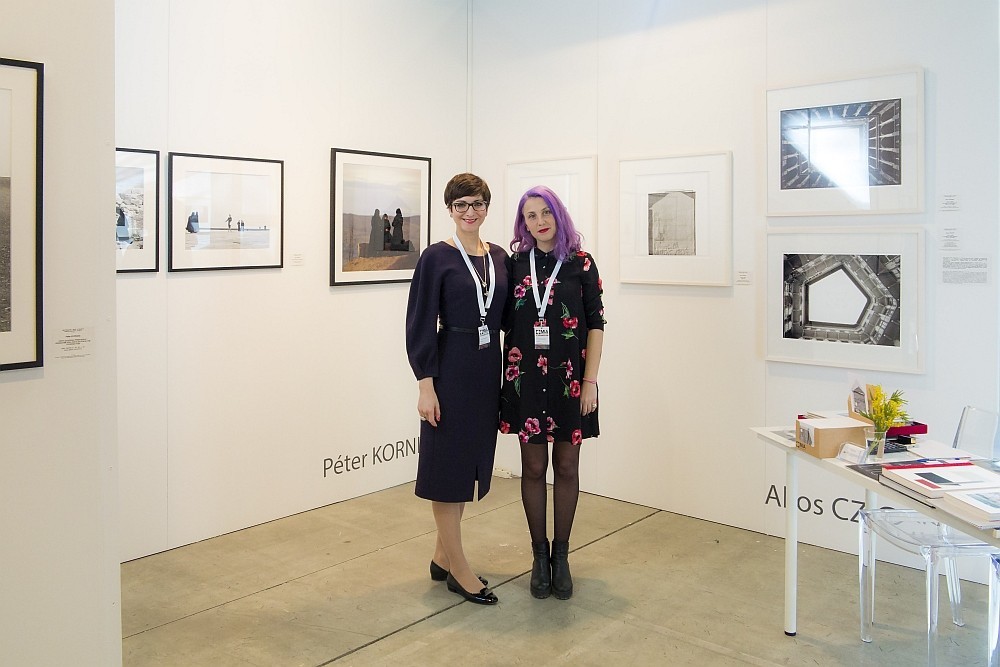 The Várfok Gallery is delighted to announce its participation at the international MIA Photo Fair 2018 in Milan, between 9th – 12th  March. The Várfok Gallery will present an outstanding selection of photographs by Ákos Czigány, Péter Korniss and Mátyás Misetics.

We look forward to welcoming you at our booth, Corridor A 22.

At the MIA Photo Fair, the Várfok Gallery will  present the work of  three important photographers of the contemporary Hungarian art scene, namely: Ákos Czigány, Mátyás Misetics and Péter Korniss.

Ákos Czigány (1972, Budapest) is well-known to the MIA audience. Last year his works were presented with  great success at the fair. His photographs are rooted in Hungarian Constructivist art traditions with the spatial influence of the Bauhaus Movement and the intellectual background of Conceptualism. Ákos Czigány has won numerous awards for his work. In 2010 he was awarded the renowned Lucien Hervé and Rodolf Hervé prize with his ‘Skies:  Hommage à Hiroshi Sugimoto’ series and, also,  third prize in the International Photography Awards. In 2011 he was awarded both the second and special prize at the Prague-based Leica Gallery’s FRAME011 international photography contest. His works have been exhibited widely in recent years in both solo and group exhibitions including  the Hungarian National Gallery, Mai Manó – The Hungarian House of Photography, the Museum im Kulturspeicher in Würzburg , Germany and Fotografia Europea 2015 – Galleria Parmeggianini, Reggio Emilia, Italy.

On the Várfok Gallery stand, the works of the legendary figure of Hungarian photography, Péter Korniss (1937, Cluj-Napoca) will  also be exhibited. Korniss celebrated his 80th birthday in 2017 with a large-scale art exhibition at the Hungarian National Gallery.

Korniss’ lifework is one of the richest photographic œuvres of Hungary. He earned his reputation as a documentary photographer capturing traditional peasant life in Eastern Europe. This has been a central motif of his life’s work from his first photographs in the dance house of Sic in 1967 to the most recent, somewhat conceptual series, of ‘The Nativity Players’ or ‘The Women of Sic’.

Throughout the same period, Korniss has created photographic series all over the world in such countries as North and South America, South Yemen and Siberia. In 1978, he started focusing on the life of commuter-workers and followed András Skarbit’s life for more than a decade. The series, ‘The Guest Worker’ (1988) can be considered one of the iconic milestones of Hungarian photography.

Misetics Mátyás (1982, Budapest), the youngest photographer represented by the Várfok Gallery, introduces his new series ‘Dark Matter’ to the Italian public. Despite his youth, Mátyás Misetics (Budapest, 1982) has been a major figure of Hungarian photography for some years, and has had several exhibitions in Hungary and abroad. His series of 2007, ‘Artificial Light’, which was part of the exhibition ‘Hungarian Photography in the New Millennium’ in 2013 in the Hungarian National Gallery, with its staged night scenes and artificial lighting, started a new wave in the scene of contemporary Hungarian photography and its effects have been apparent ever since.

Through his works, one can encounter a consciously and organically evolving oeuvre, the defining ideas of which are: the darkness of night, staged scenes, figures stiff in a waking sleep, artificial light and  lustrous street signs shining from the blackness of the pavement. The specifically arranged and designed compositions, the perfect, precise implementation and richness of tone all lift his photographs from everyday technological works to the level of the purest of fine arts. 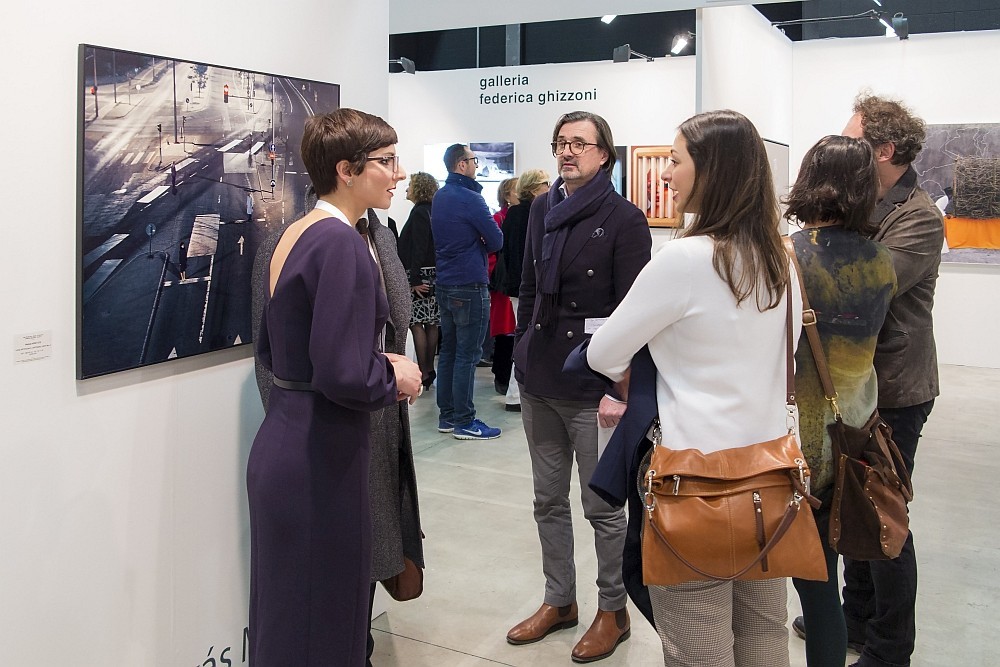 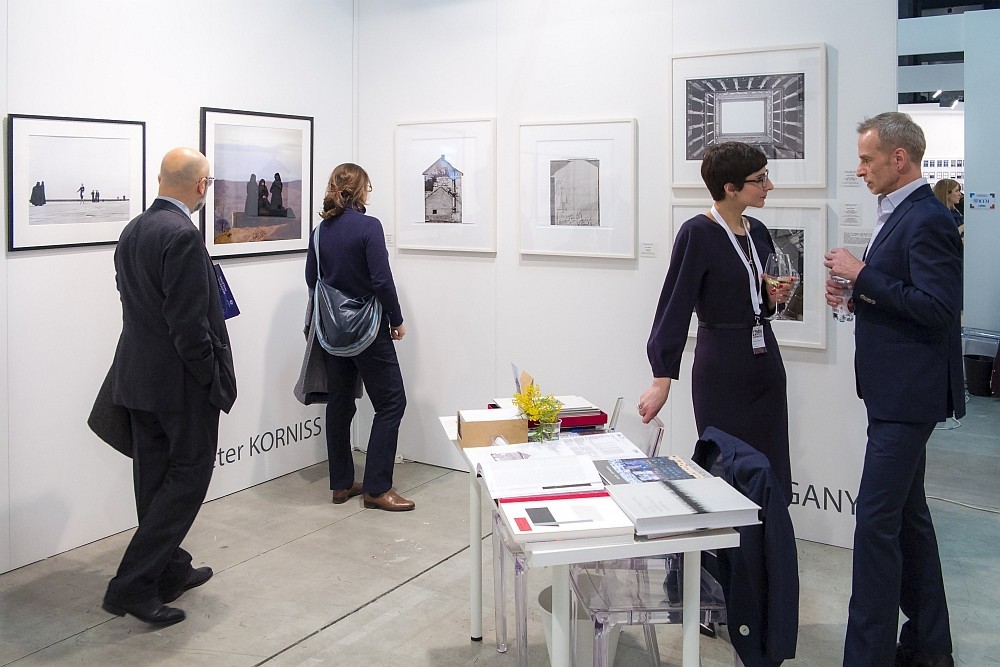 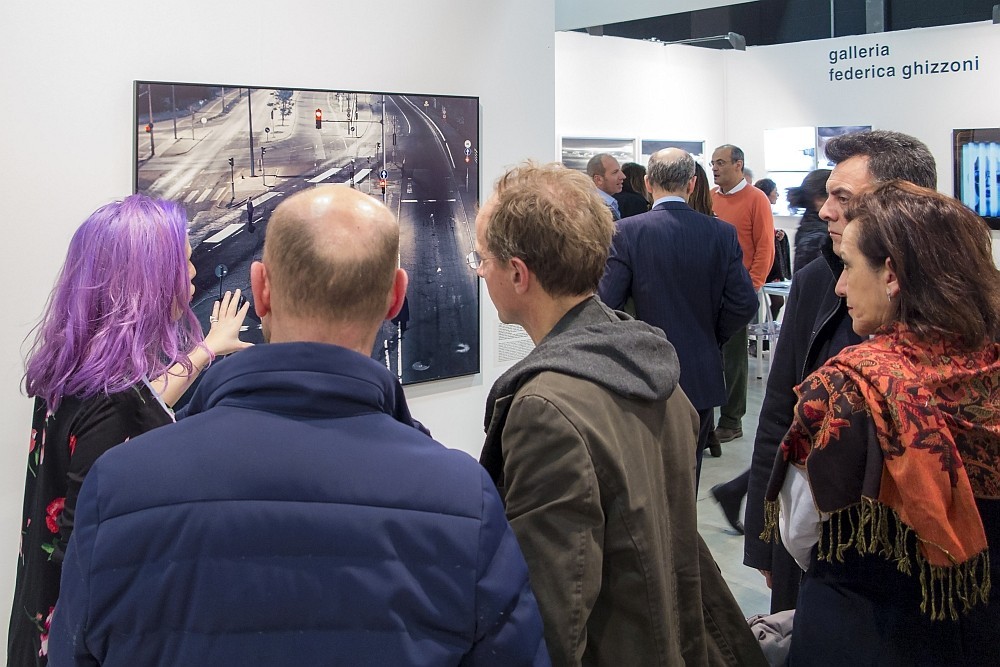 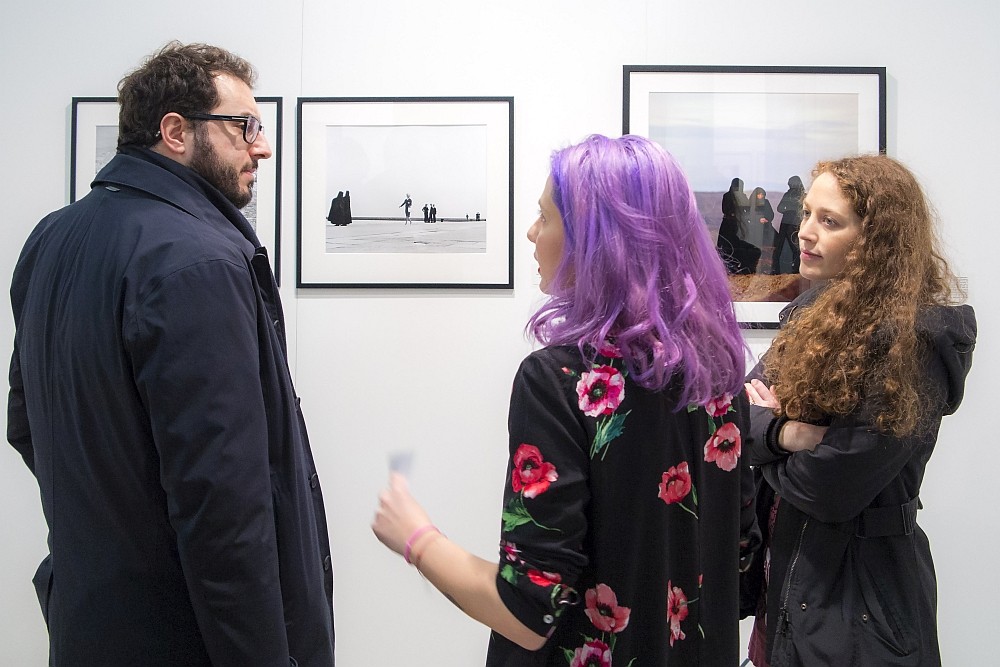 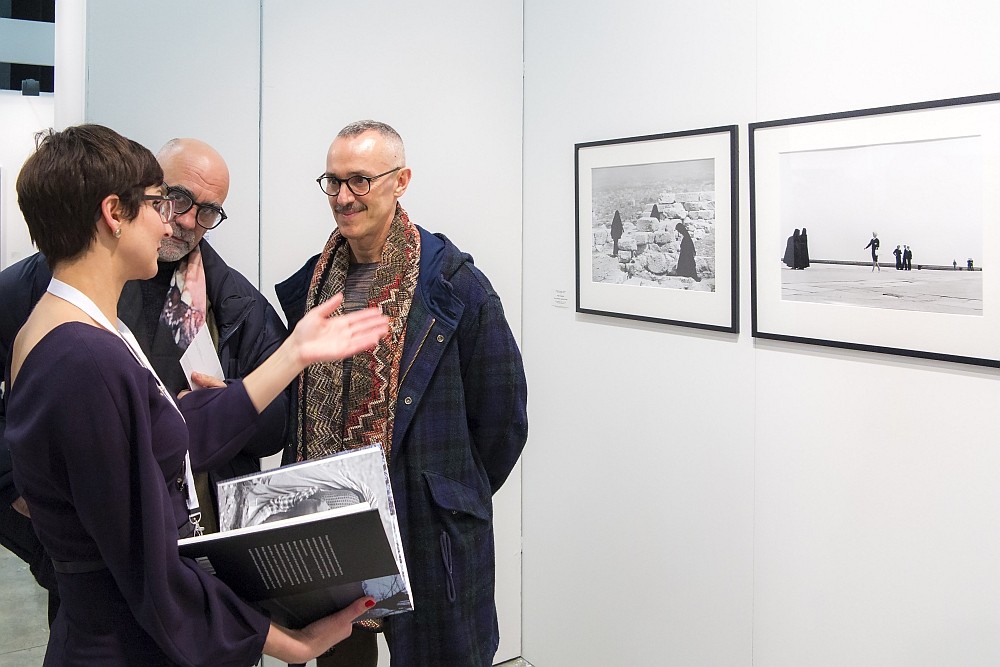 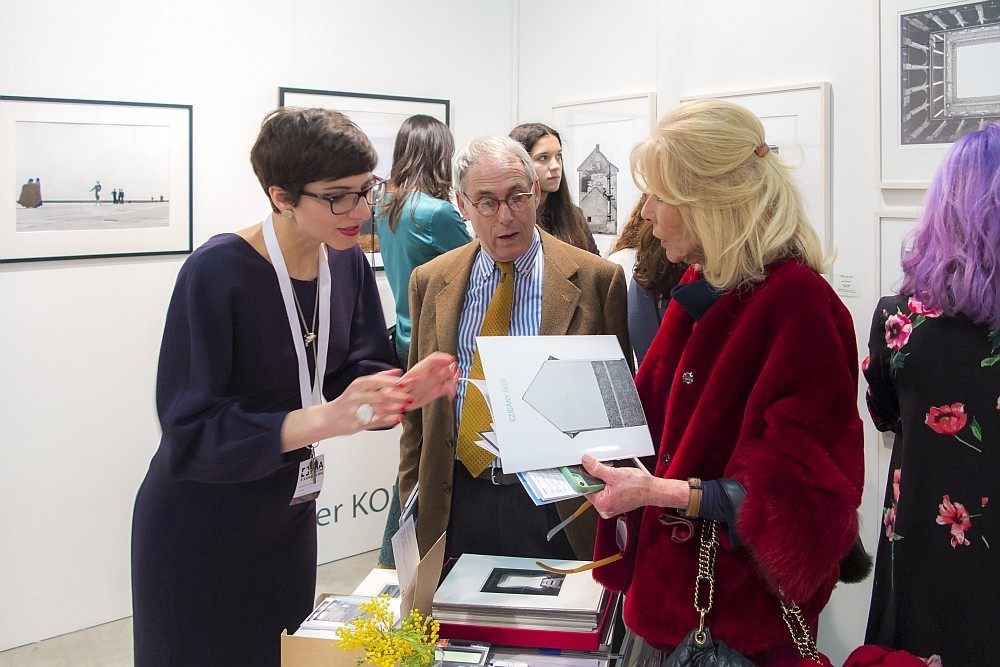 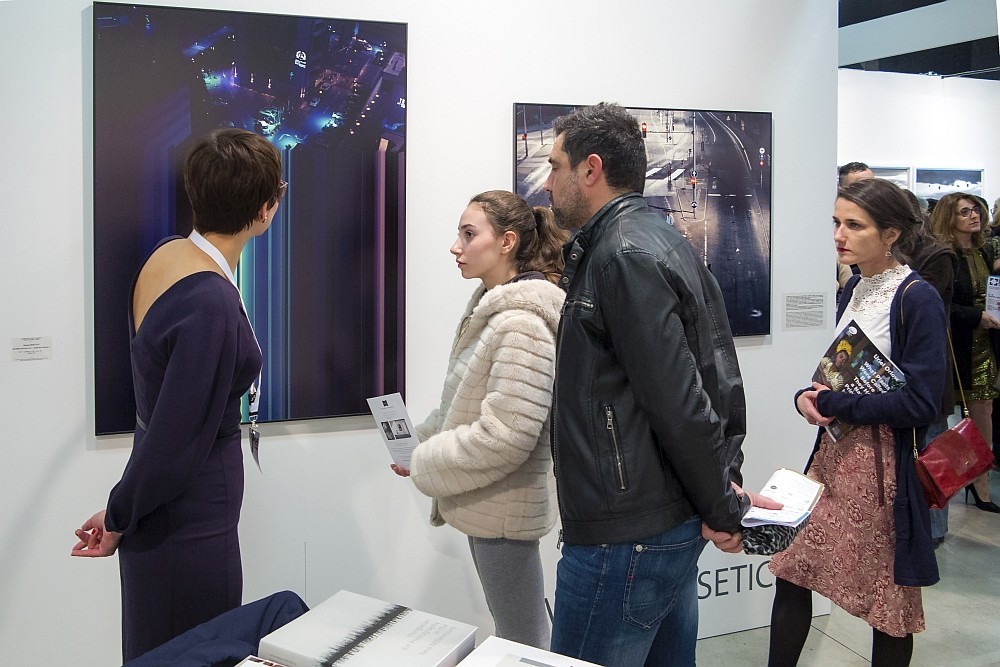 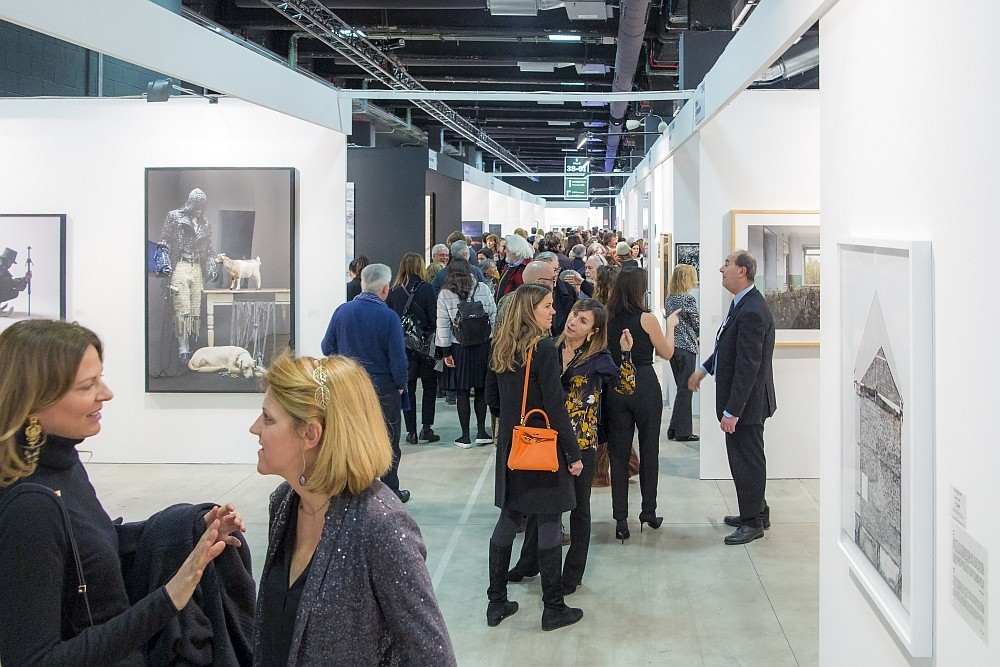 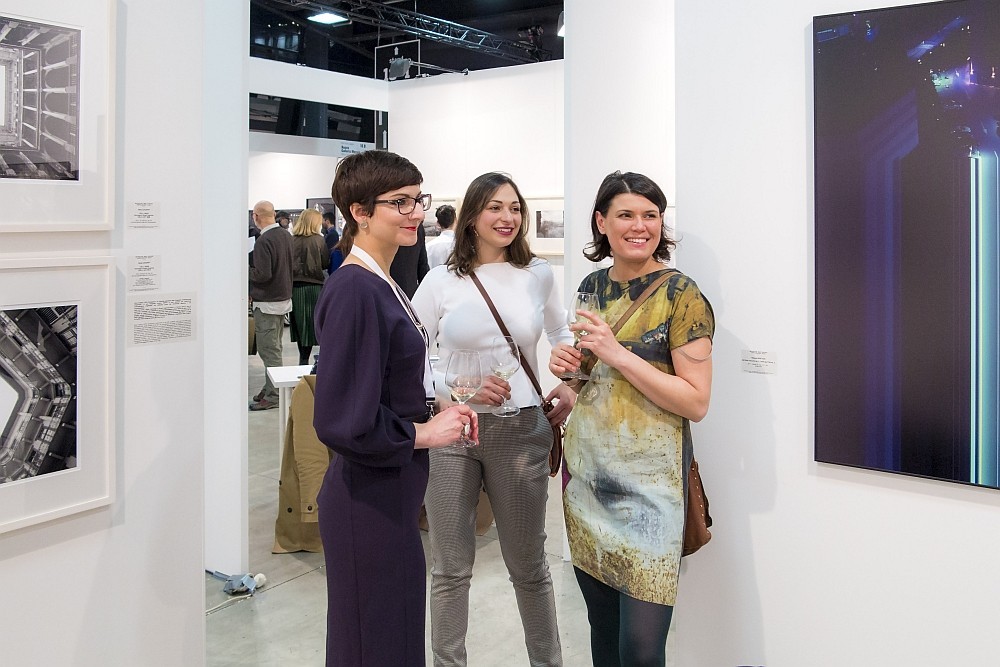 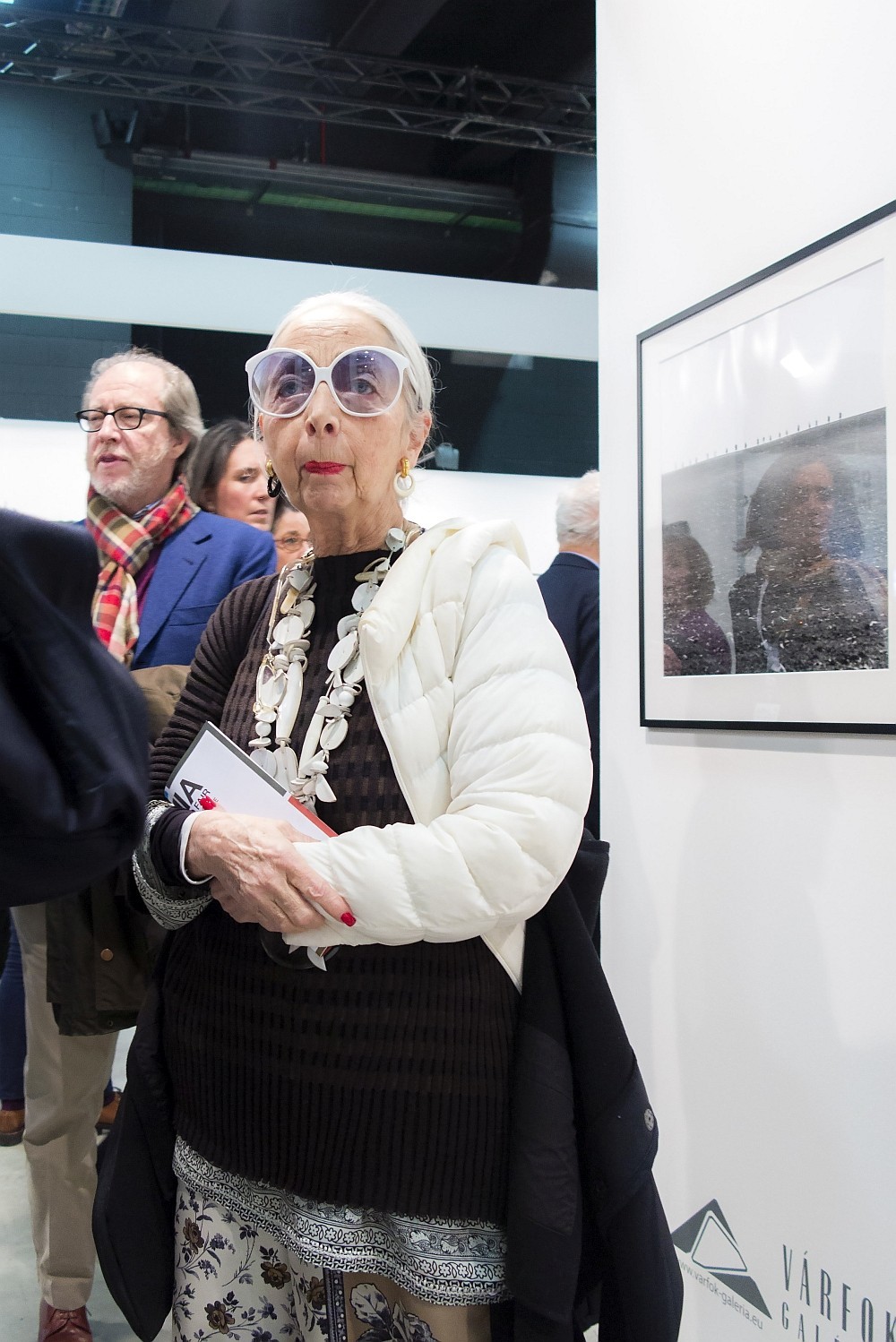 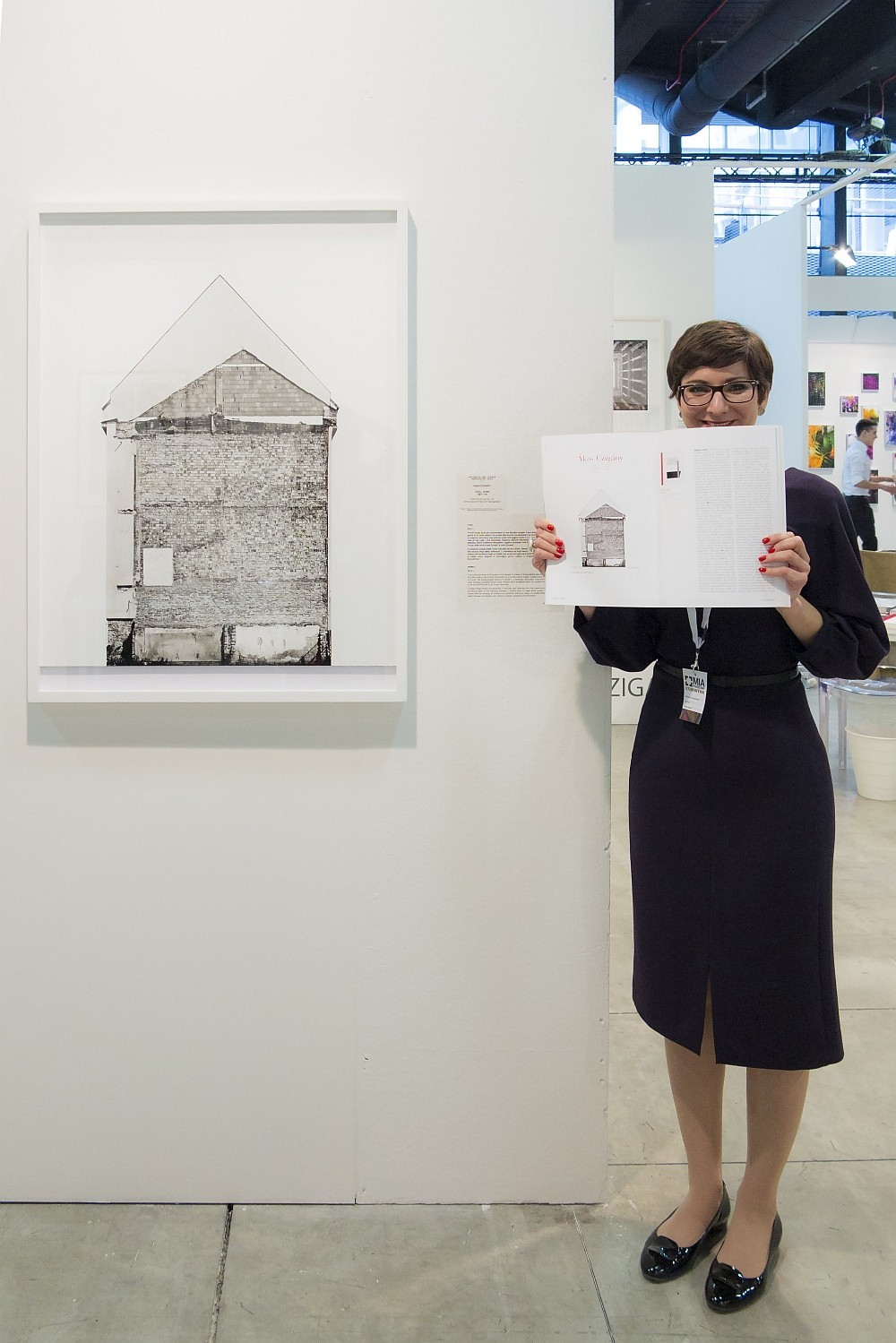 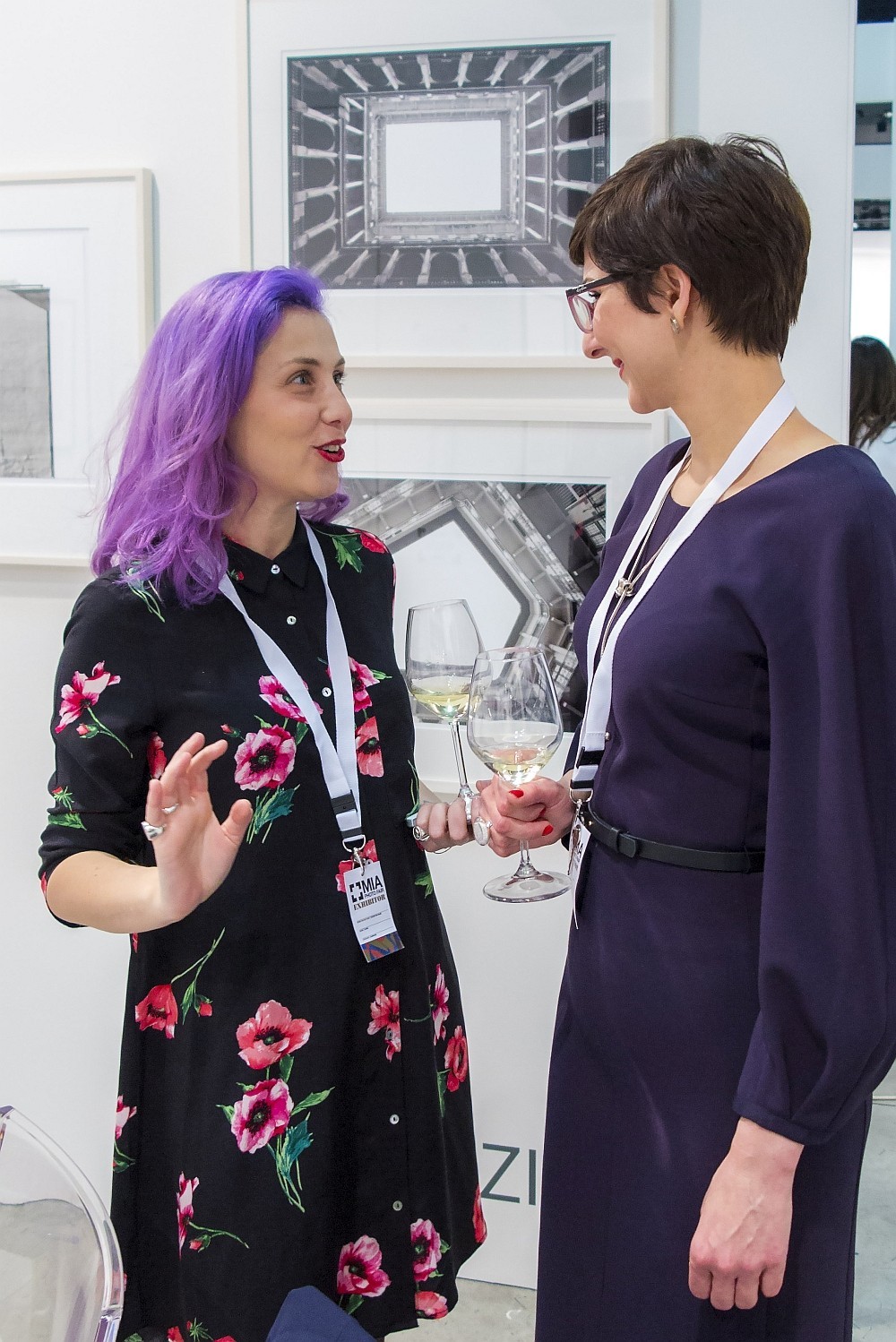 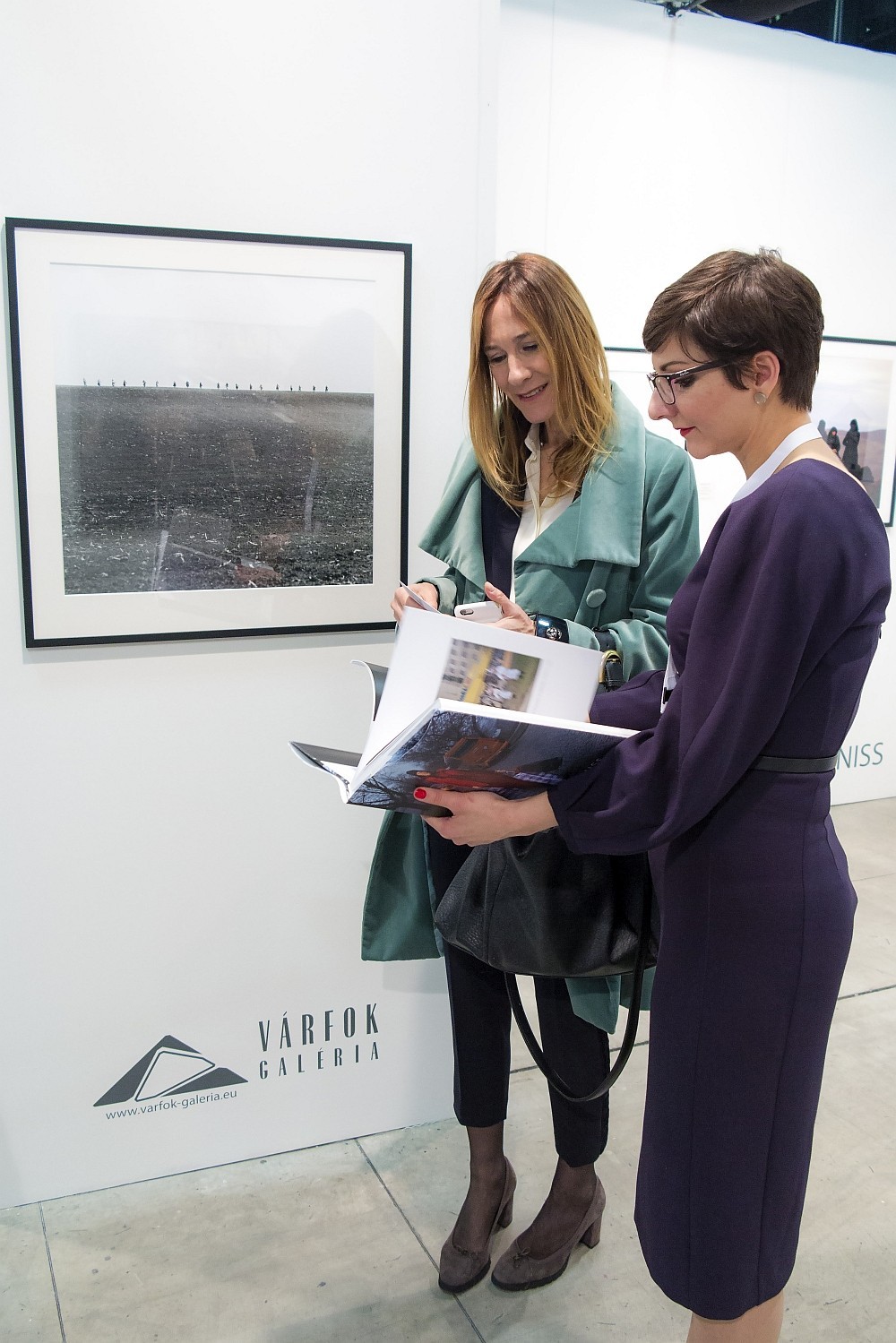