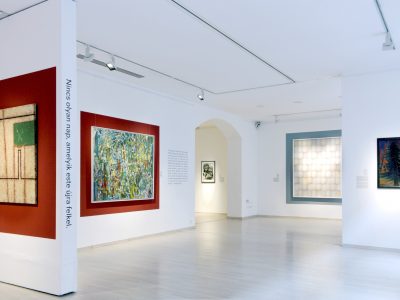 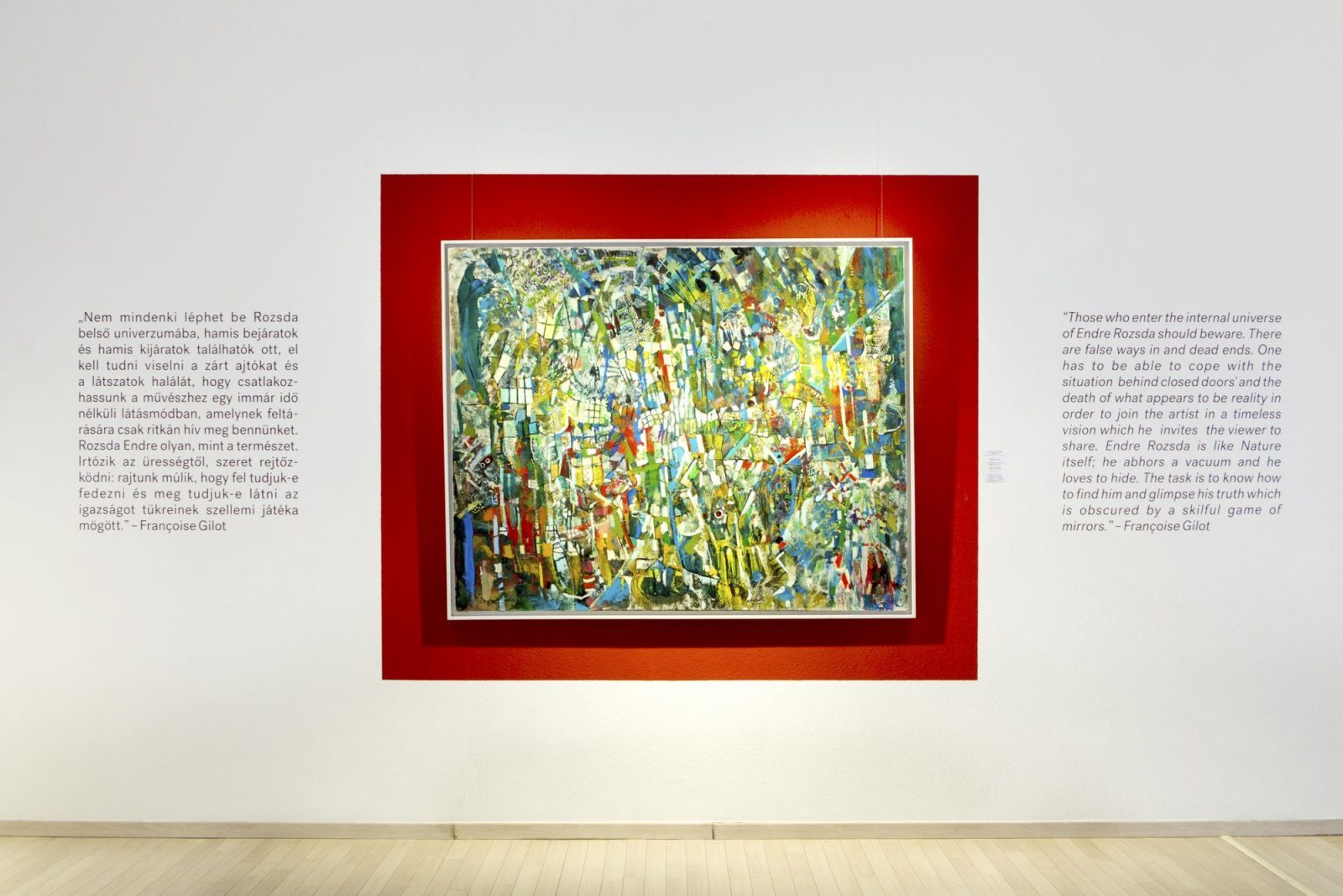 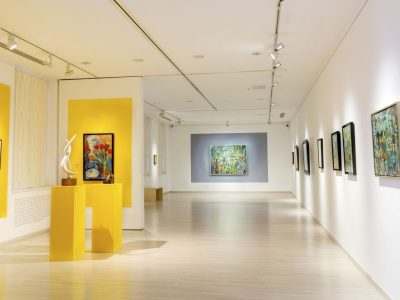 The year 1937 a saw a turning point in the art of young Endre Rozsda (1913, Mohács/H – 1999, Paris/F). Attending the concert of Béla Bartók at the Academic of Music impressed him greatly: the artist was fascinated by Bartók’s composition entitled ‘Sonata for two pianos and percussion’, performed by the composer and his wife. Rozsda recalls this significant event as follows: “I was sitting in a place where I could properly see the hand movements of Bartók. I was mesmerised. I became intoxicated by the music. I felt as if the melody was judging my own approach to art. There and then, I suddenly realised that as an artist, I was not the contemporary of myself.” Throughout the following decades, Rozsda drew inspiration from this remarkable experience from time to time. Several of his artworks were influenced by it, most notably the monumental painting ‘Bluebeard’s Castle’, which is considered to be one of the greatest works created in the artist’s kaleidoscopic period. One of his largest paintings, Rozsda worked on the painting for 14 years. ‘Bluebeard’s Castle’ evokes Bartók’s expressionist opera and reflects its emotionally complex atmosphere in its fascinatingly detailed visual structure.