A prominent event of this year’s exhibition programme at the Várfok Gallery is the monumental individual exhibition of one of the first Hungarian surrealist artists, Endre Rozsda (1913, Mohács/H – 1999, Paris/F), namely the Initiation.

The presence of Endre Rozsda, who was born in Hungary, still spent his major part of his life in Paris, is unavoidable in the history of 20th century of art: he is one of the founders of post-war progressive, Hungarian concourse called European School, furthermore he gets into the private circle of André Breton and surrealists and participates in several outstanding group exhibitions observing the mentality and history of surrealism, such as in Cologne, Munich or Paris. The artist was awarded the Copley award in 1964 by significant jury members, including Hans Arp, Max Ernst, Man Ray and Marcel Duchamp. From 1976 he lives and works in the legendary Bateau-Lavoir until his death. In 1987 with the official degree of the French Ordre des Arts et des Lettres, and later in 1998 with the official cross of the Hungarian Republican Merit was he honoured. His artworks enrich beside private collections, the collections of numerous leading museums, such as the Parisian Centre Pompidou and Musée d’Art Moderne de la Ville de Paris; The Israel Museum in Jerusalem and the Galleria Nazionale d’Arte Moderna in Rome, as well as the Hungarian National Gallery and the Ludwig Museum in Budapest.

The exhibition at the Várfok Gallery mainly puts its focus on the introduction of the path of Endre Rozsda towards surrealism due to a jubilee that the artist exactly 80 years ago heard and saw the play of Béla Bartók at the Music Academy, which served as a turning point in case of the development of the carrier of the young artist. The hands and the music of Bartók made Rozsda realise that he is not a contemporary of himself, who as a consequence of this experience left everything behind, and found his autonomous and remaining painterly style in Paris, which accomplishes itself in formal abstraction, in the dense, kaleidoscopic tissue of colours and formations by abolishing every realistic space and time on the canvas. This raises Rozsda to the most prominent artists of the 20th century.

An especially gripping transition, the gradual expansion of abstraction will be mediated through more artworks. The material of the exhibition is supplemented with paperworks that have never been seen before, which will reveal the delicate connections within the network. In order to offer a wide, all-encompassing spectrum of the unexampled pictorial world of Endre Rozsda, the legacy of the artist from Paris will be completed by works from his mature period (constituting part of the biggest Hungarian private collections) that are rich in tiny motifs and colours and sprawling as an ornamental tissue structure.

The fertile relationship between Endre Rozsda and the Várfok Gallery lasts since 1999, and at this time the audience can visit the 10th private exhibition within the walls of the gallery. The last individual exhibition displaying the works of Rozsda was at the centenary of his birthday, simultaneously with the monumental Rozsda exhibition at the Hungarian National Gallery. 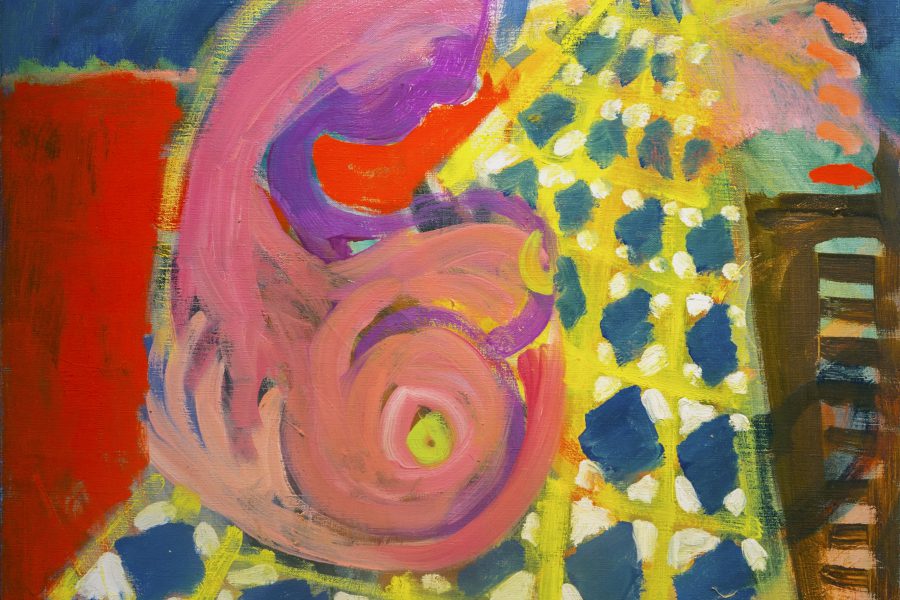 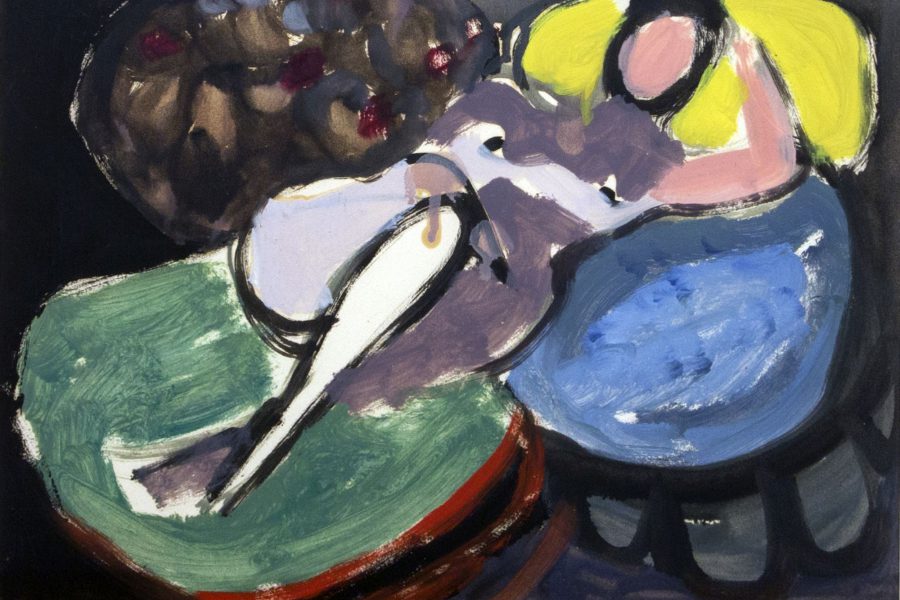 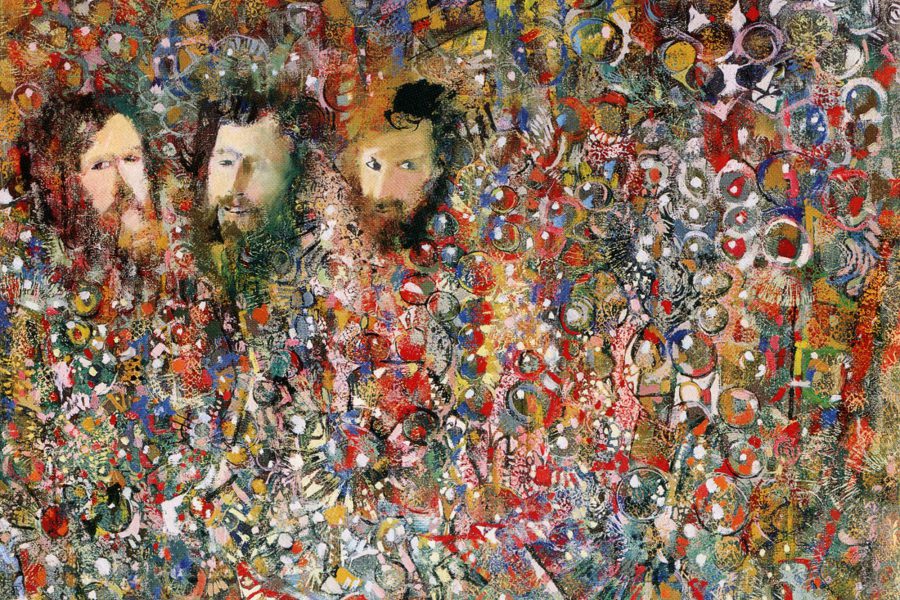 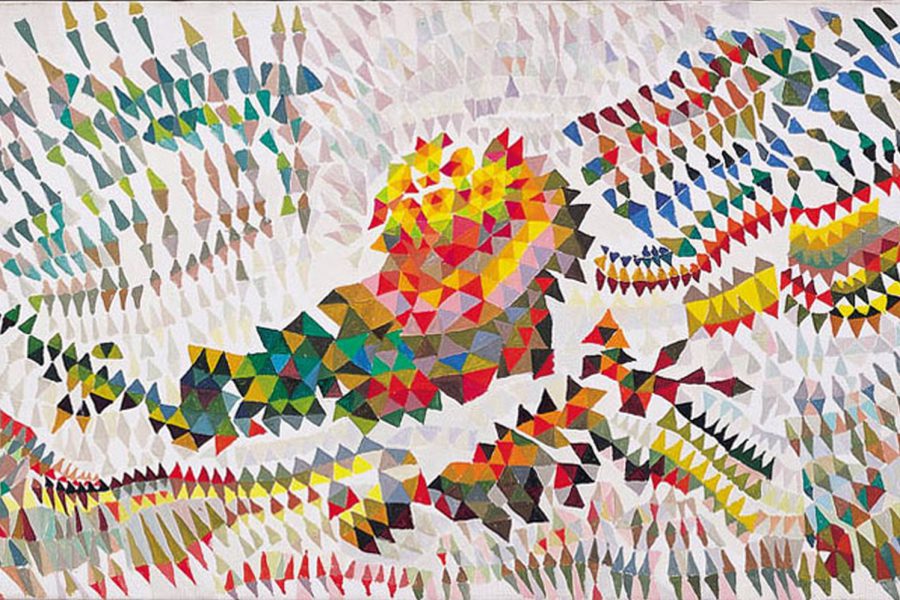 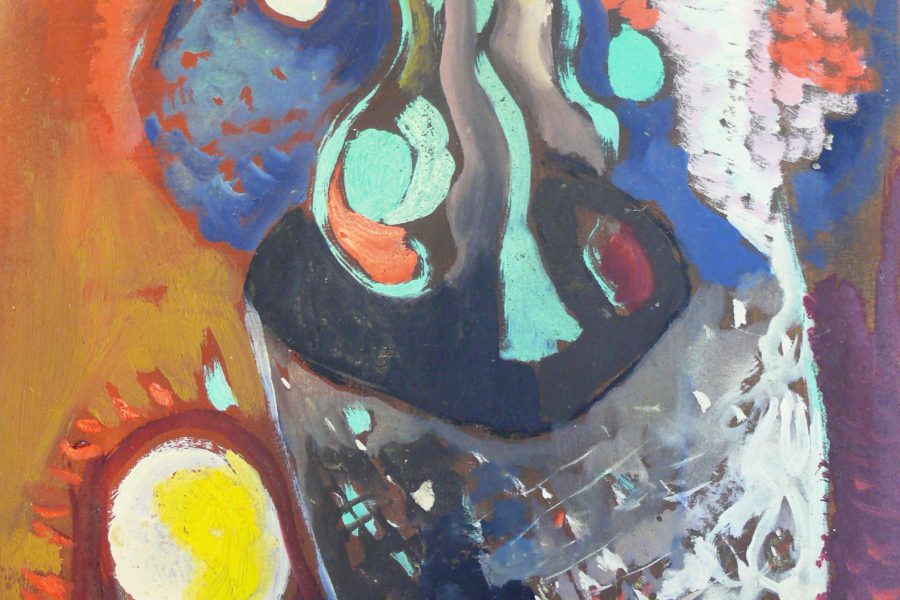 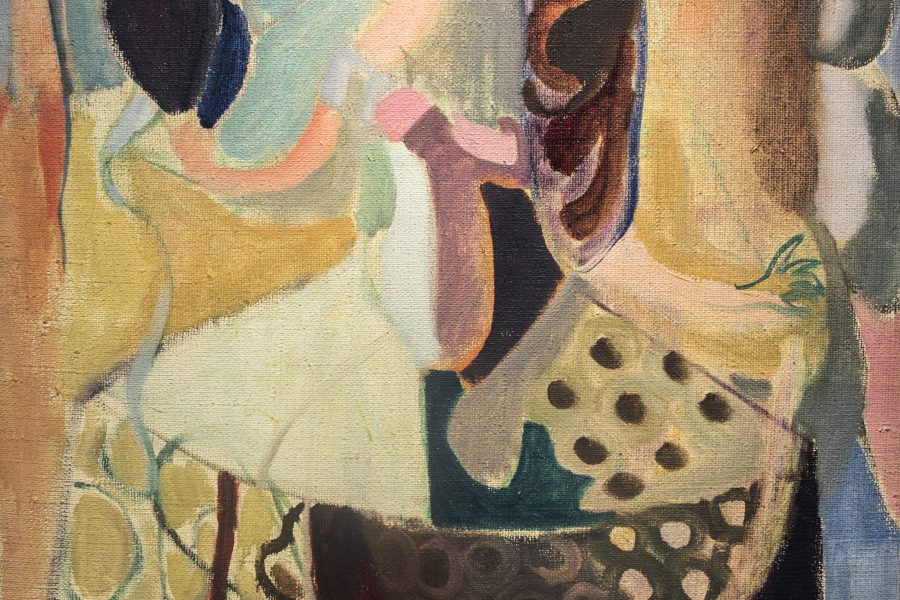 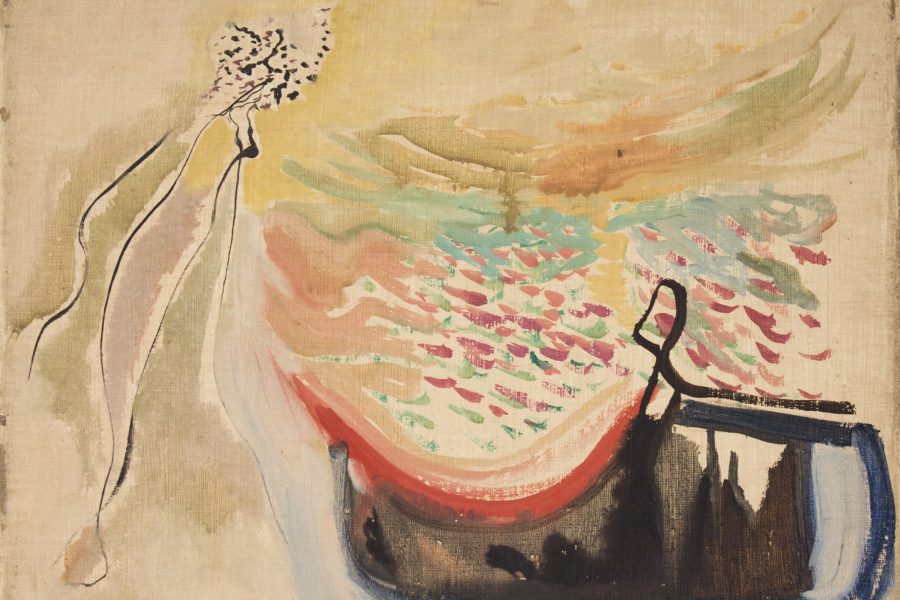 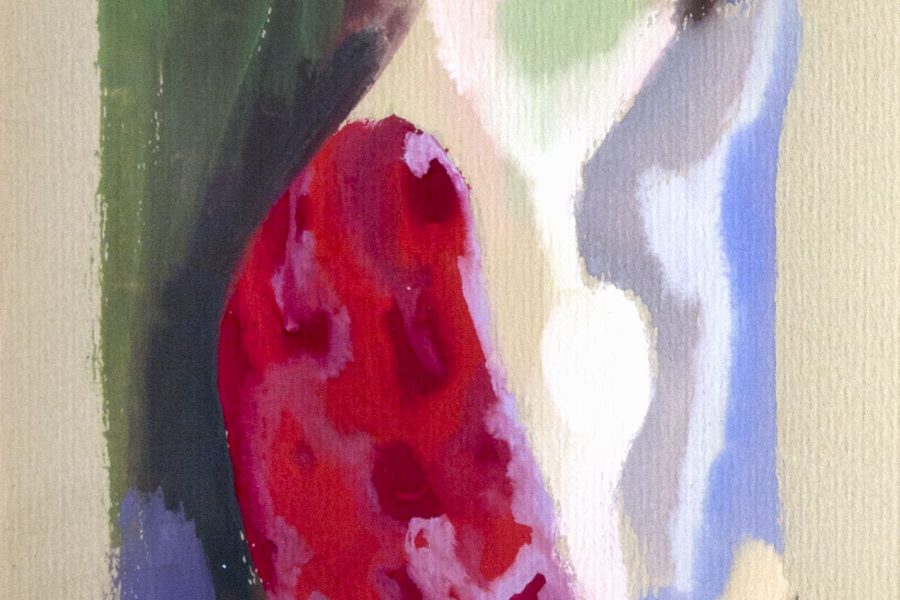 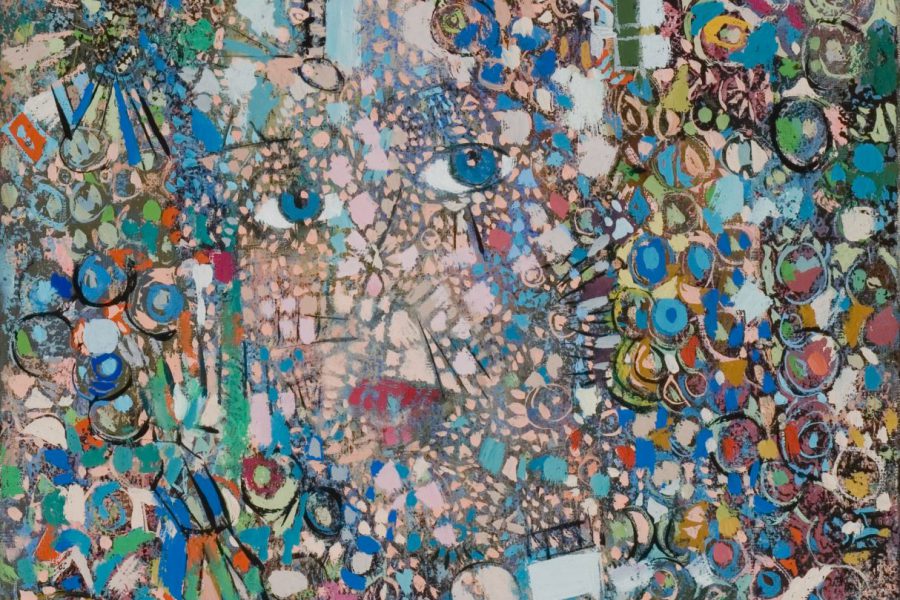 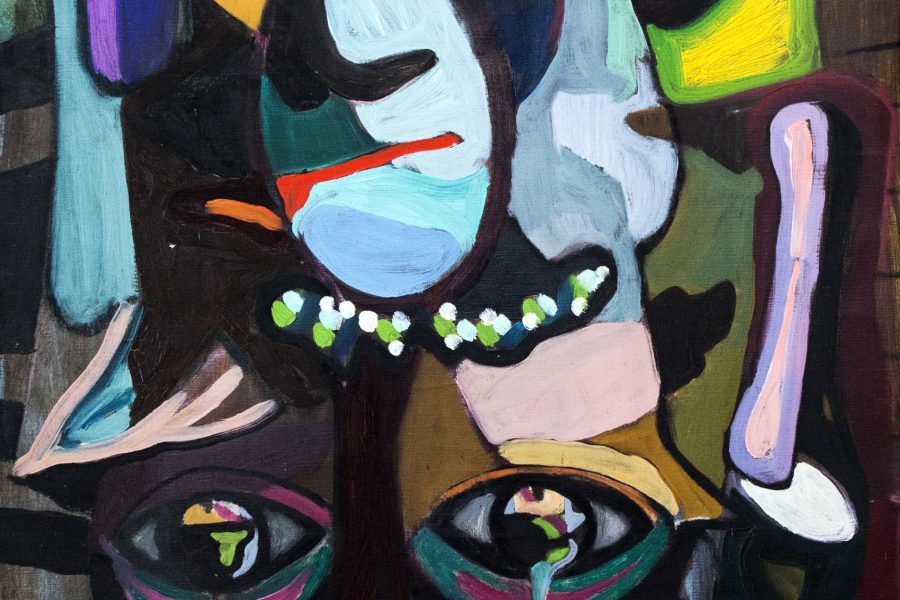 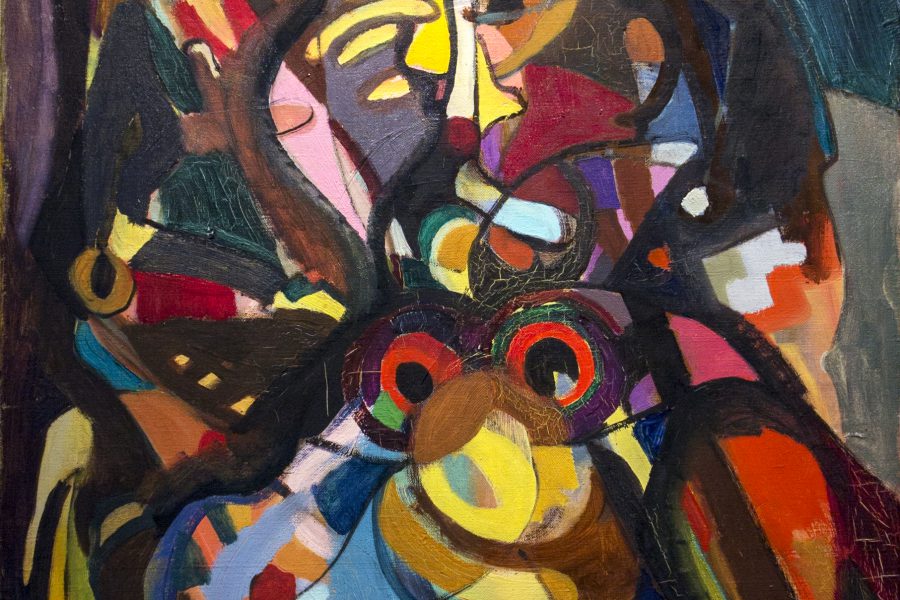 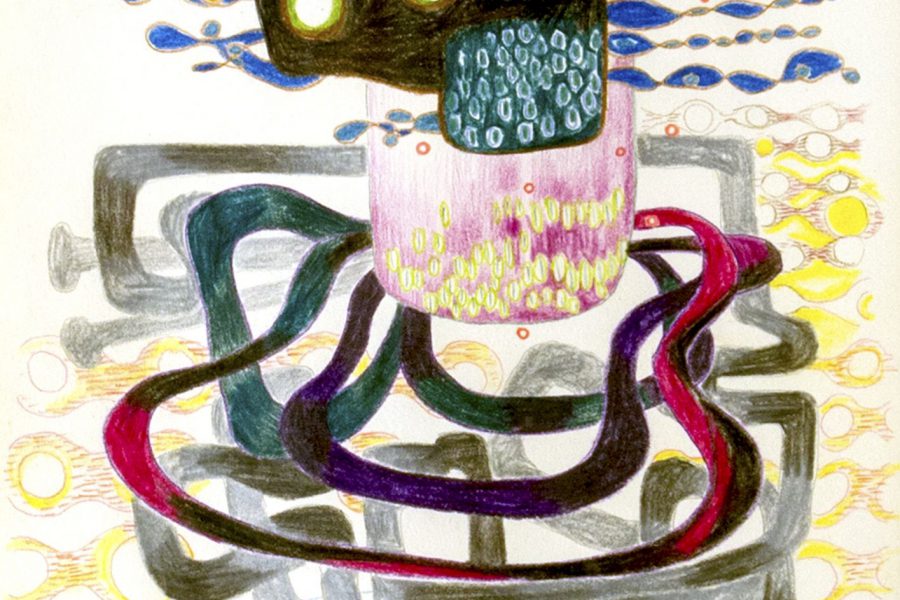 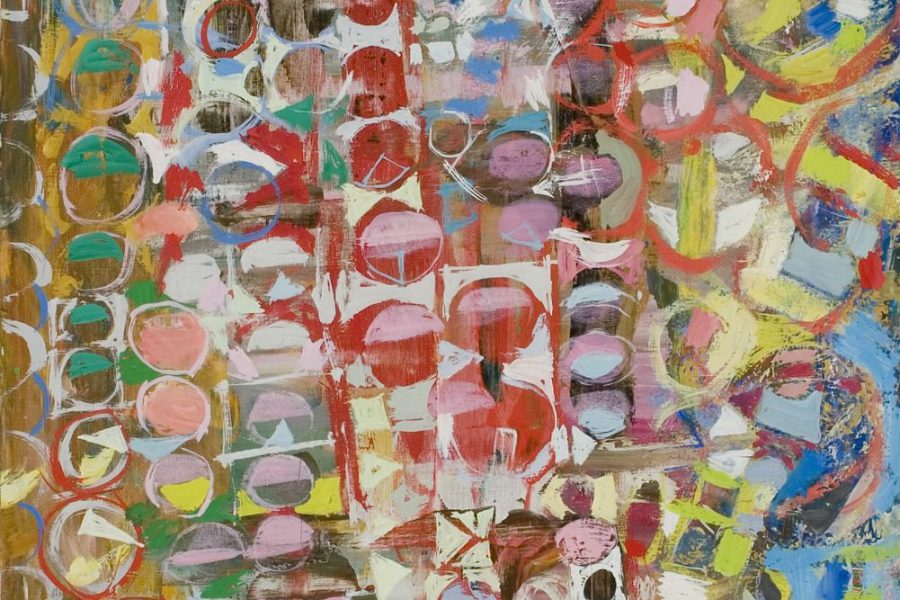 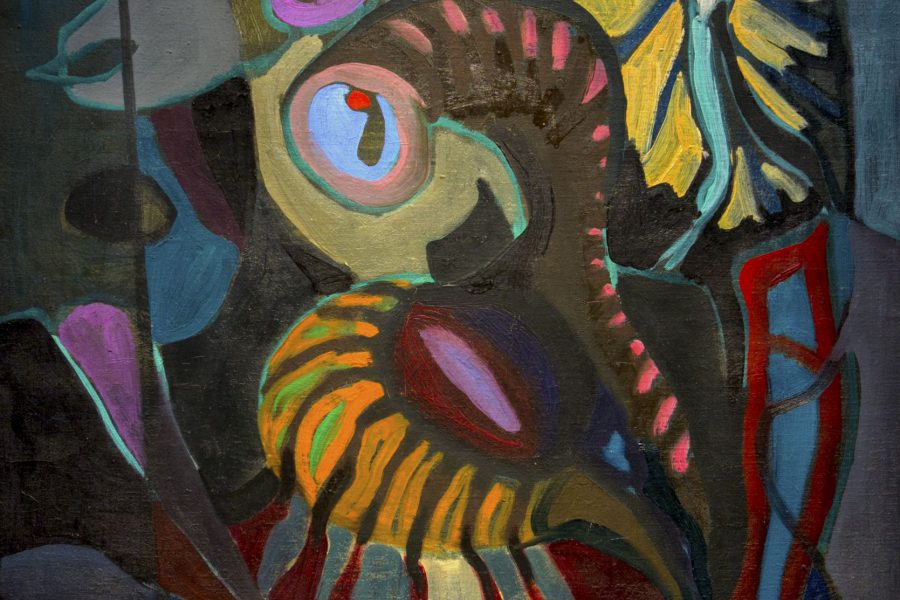 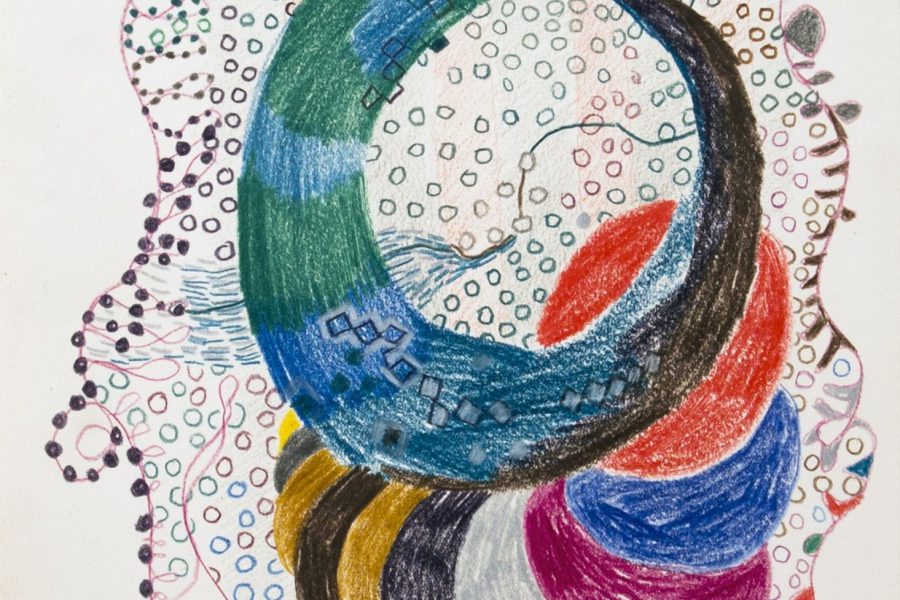 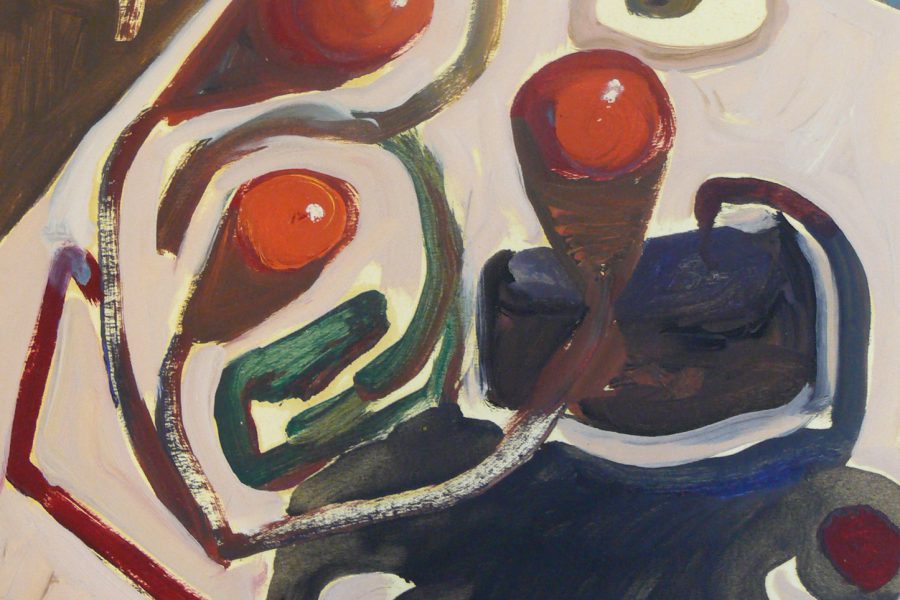 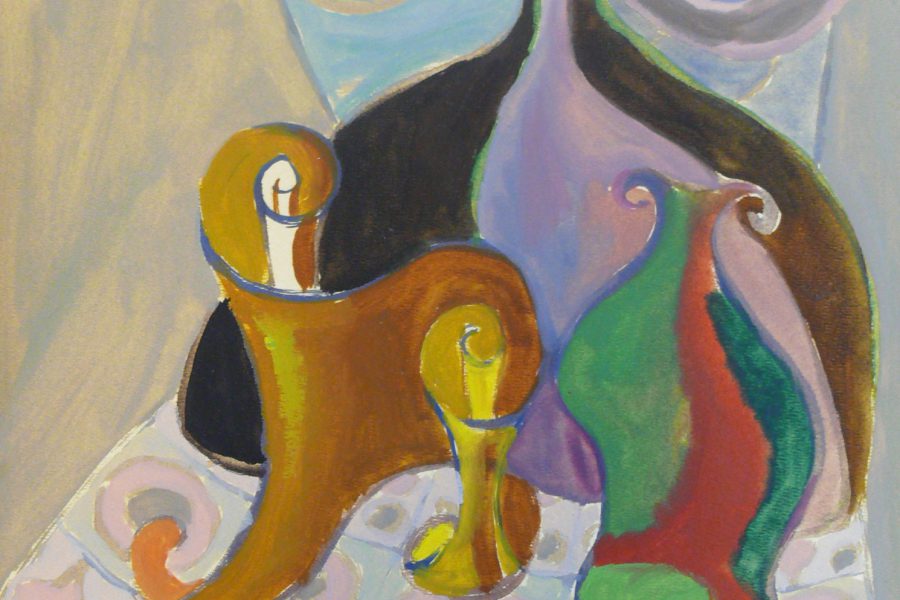