“Endre Rozsda. Time Regained
Retrospective to Mark the Centenary of the Artist’s Birth”

To commemorate the centenary of the birth of Endre Rozsda (Mohács, 1913 – Paris, 1999), the Hungarian National Gallery, in collaboration with the Society of Friends of Endre Rozsda, based in Paris, and the French Institute of Budapest, is holding a retrospective of the artist’s works. The exhibition features around a hundred paintings, drawings and photographs. This selection reveals the path taken by the painter, from naturalism all the way through to abstraction, as well as his unique pictorial language of symbols.

Endre Rozsda, who drew regularly from the age of five, began to deal with painting and photography in his early teens. At the age of sixteen, he was studying at the school of Vilmos Aba-Novák in Budapest, and he was barely in his twenties when the first successful exhibition of his works was held. As an indication of the scale of this success, one of the works by this young man was immediately bought by the Budapest Museum of Fine Arts.

Between 1938 and 1943 he lived in Paris, where he would settle for good after 1956, when he received the support of leading exponents of the Surrealist movement, among them André Breton, Marcel Duchamp and Max Ernst. After 1945 he was a member of the progressive Hungarian artists’ group, the so-called Európai Iskola (European School), and in 1948, with the arrival of Stalinist cultural policy, he made illustrations for books, and like many of his contemporaries, was given a job at the Puppet Theatre. After his emigration, Rozsda exhibited his works in Paris in February 1957, and in their freshness and originality André Breton detected the message of the new springtime that had symbolically begun with the Hungarian Revolution in October 1956.

Rozsda was never a simple follower of styles and schools. In his paintings and drawings we can sense the presence of an artist capable of expressing anything in lines and colours, where every single pencil mark and brushstroke is loaded with subtle meaning.

The title of this exhibition of close to one hundred paintings, drawings and photographs was inspired by the work of Marcel Proust, which was a cardinal, defining literary experience for Rozsda, as well as a source of inspiration. The exhibition presents the most diverse range of genres from the work of the artist, following the chronology of his career.

The period between 1930 and 1936 gives an overview of the years when he studied under Aba-Novák. The period between 1936 and 1943 shows his shift from figurative works towards abstraction and Surrealism. A separate section deals with Rozsda’s works between 1945 and 1947, created within the pioneering movement of the European School. The works he made between 1954 and 1970 are concentrating on the artist’s personal memories, and many of his works are strongly inspired by music. And finally we meet the mysterious and enigmatic works he produced in the solitude of his studio in the years 1969-1999. A separate room is dedicated to the artist’s photographic works, a fine and representative selection of which has been assembled by the photohistorian Péter Baki. In the final room of the exhibition, Rozsda’s pictures are shown alongside works by a number of artists (from Picasso to Ernst, by way of Masson, Bellmer and Csontváry) who were most influential in developing Rozsda’s way of seeing things.

Curators of the exhibition:
David Rosenberg (independent curator, Paris),
Róna Kopeczky (curator of the Ludwig Museum of Contemporary Art, Budapest),
Péter Baki, for the selection of photographs (director of the Hungarian Museum of Photography, Kecskemét).

Patrons-in-chief of the exhibition are the Ministry of Human Resources of Hungary and the Ministry of Culture and Communication of France. The exhibition is organized by the Hungarian National Gallery in collaboration with the Society of Friends of Endre Rozsda and the French Institute of Budapest, with the generous support of BNP Paribas, Colas, Veolia and the Hotel Nemzeti Budapest.” 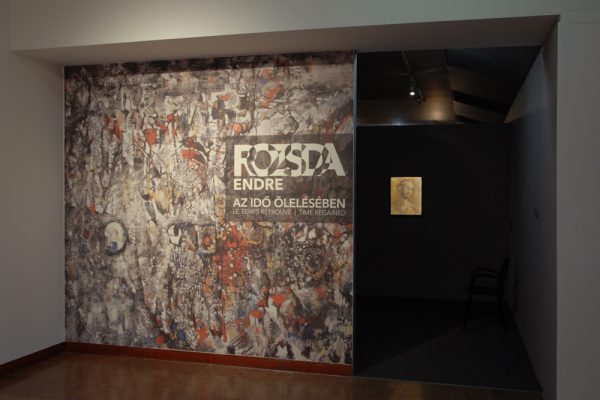 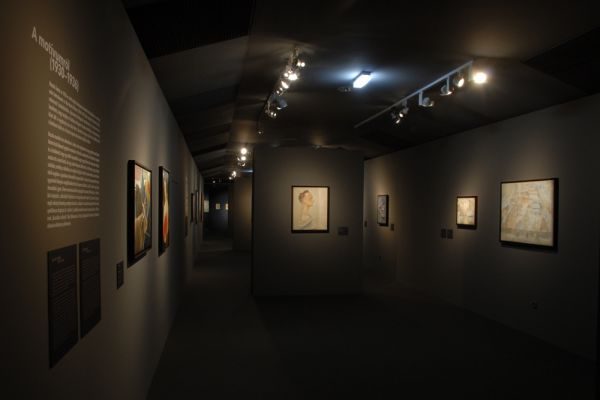 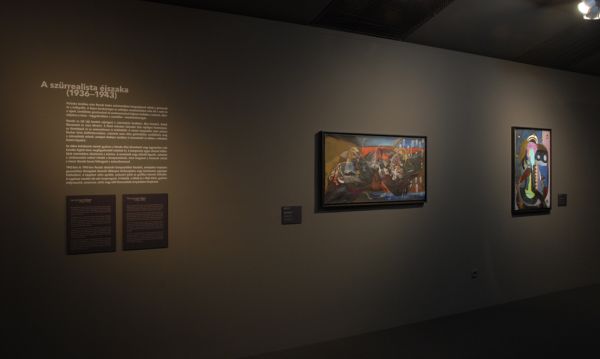 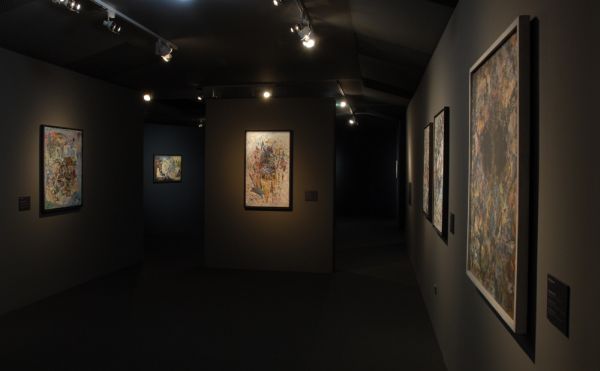 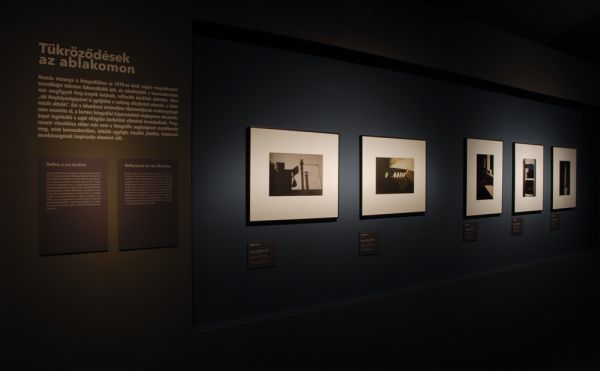 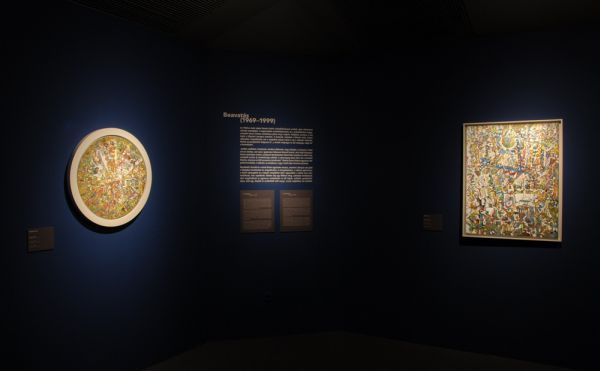 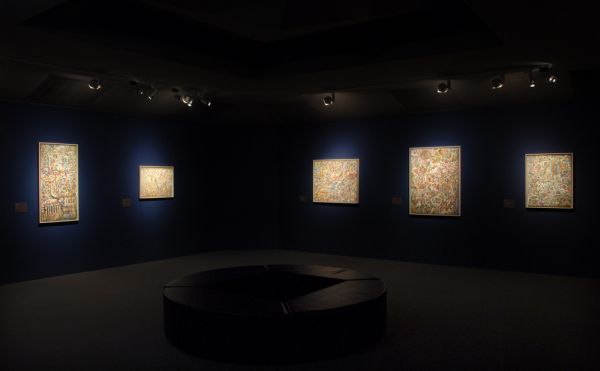 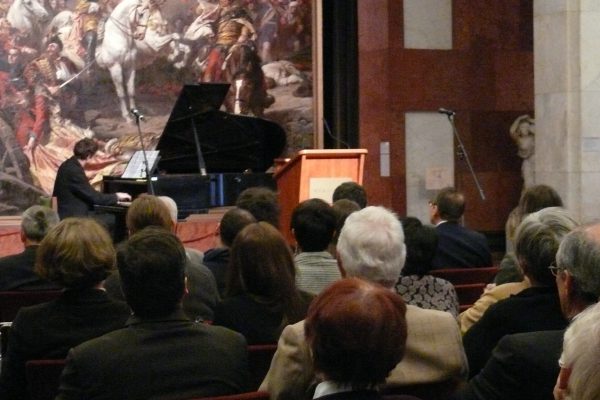 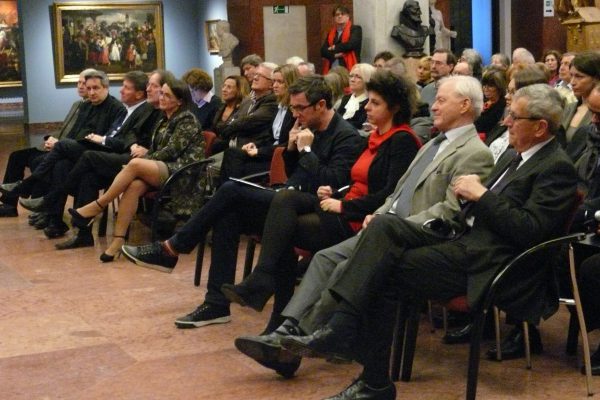 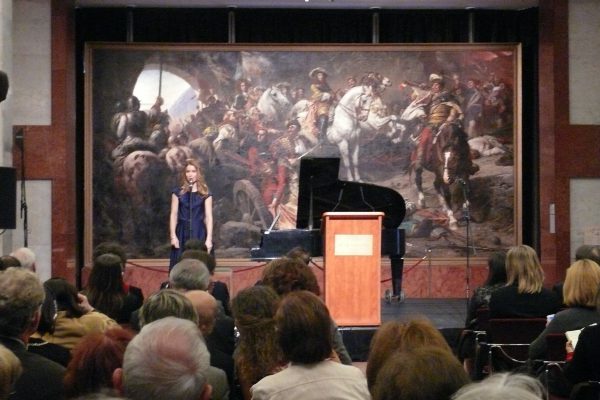