0
was successfully added to your cart.
Press enter to begin your search
Exhibitions Várfok Gallery 2020

János Szirtes (b.1954, Budapest) is an iconic figure of Hungarian contemporary art, a painter, graphic artist, performer, video and media artist, pedagogue of great stature, head of the Media Design Department of the Moholy-Nagy University of Art and Design, Budapest.

Besides his academic studies at the universities of fine arts in Bratislava and Budapest at the end of the 1970s, János Szirtes’s four-decade-long career encompassing several artistic genres was largely influenced by his involvement in several outstanding underground art workshops in the beginning of the 1980s. His artistic credo holds the influences of the creative research and interdisciplinary approach towards art adopted by the legendary Indigo-group led by Miklós Erdély, the free Dadaist atmosphere characteristic to the Lajos Vajda Studio of Szentendre, as well as Tibor Hajas’s new approaches towards performance art.

The Várfok Gallery is going to open an exhibition for Szirtes János on the 27th of February, 2020. It will present a selection of paintings and graphic artworks made in the 1980s, some of which are being exhibited for the first time to a public audience. In addition, Szirtes’s most recent installation will be on view and a selection of his performances will be screened at the Gallery’s projection room.

These artworks from the 80s were made during the transition period from Late-Modernism to Post-Modernism. Expressive colours, dynamic shapes, archaic elements and motifs from varying cultures are brought into one space – a mixture of syntheses – the official canonized culture and the alternative sub-culture of Hungary. The process of Szirtes’s painting as an action can be considered a performance or bodily ritual. The result being that the paintings preserve the remnants of these applied gestures and movements.

The opening of the János Szirtes’s exhibition coincides with this year’s HATTATT PRIZE Award Ceremony, established in 2016. 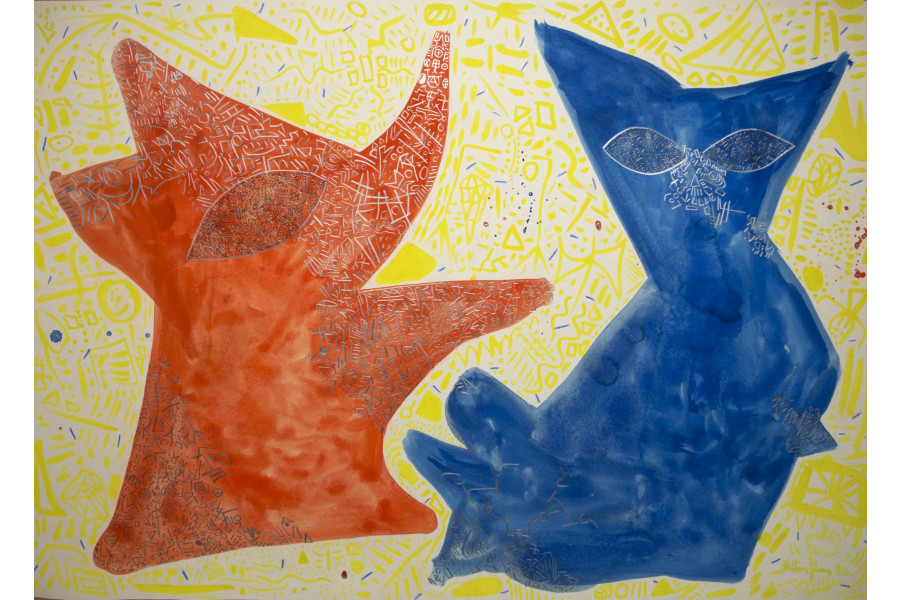 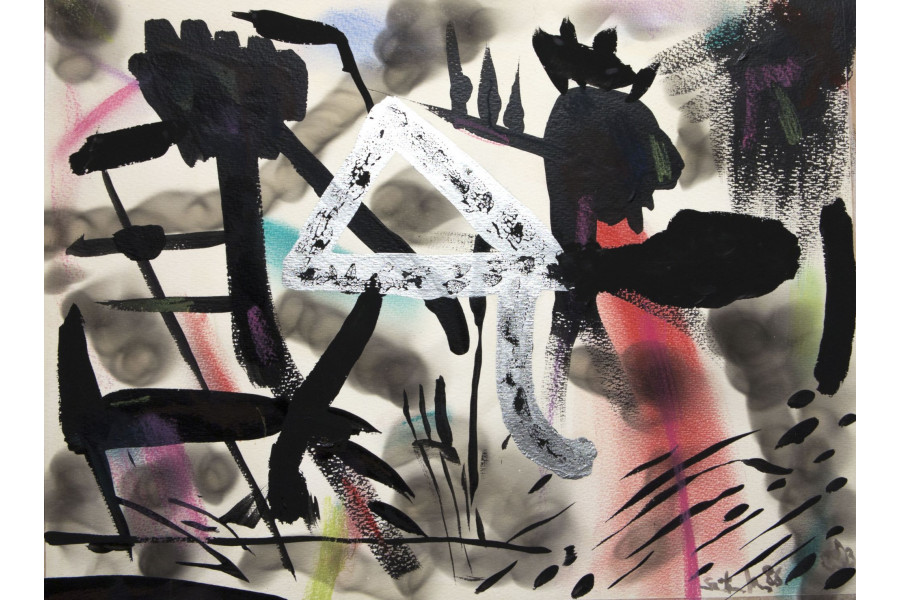 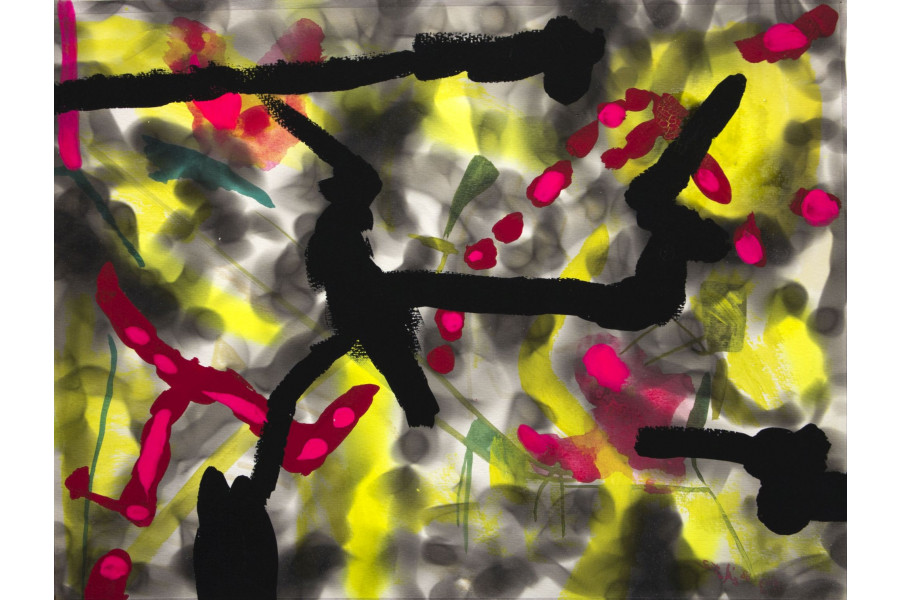 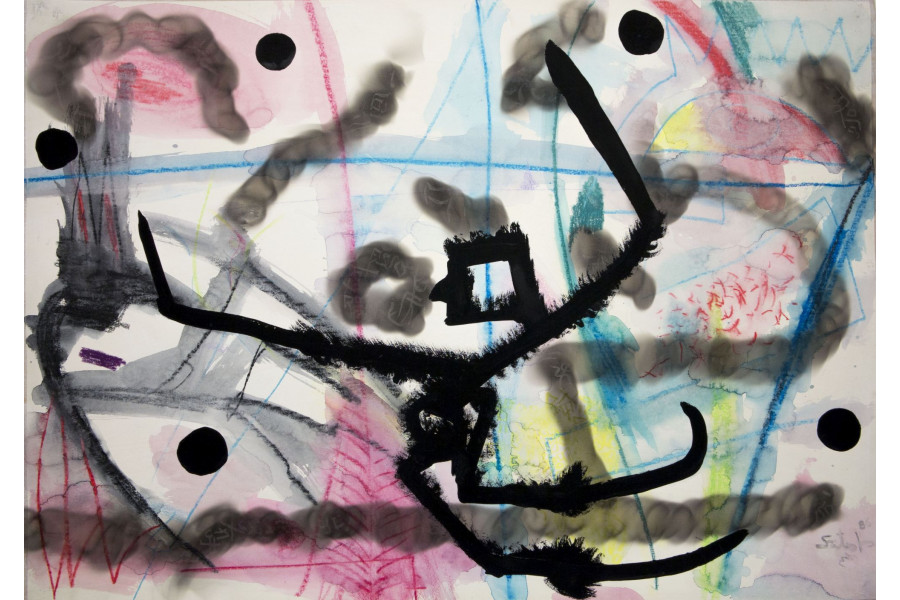 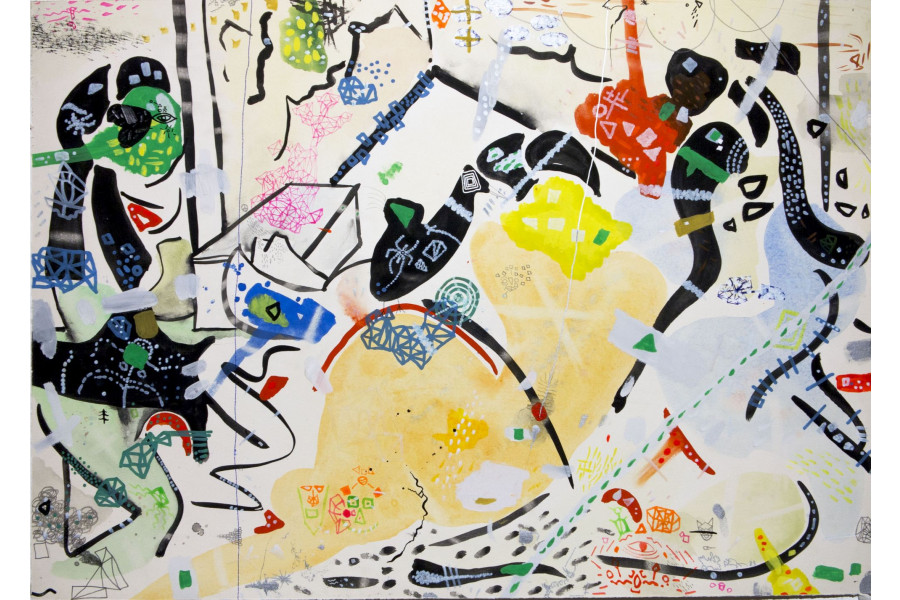 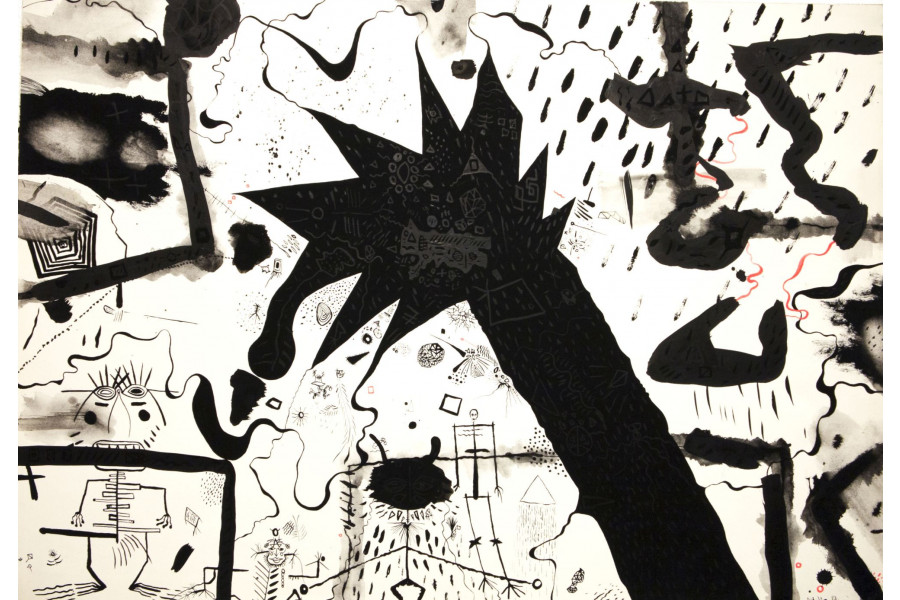 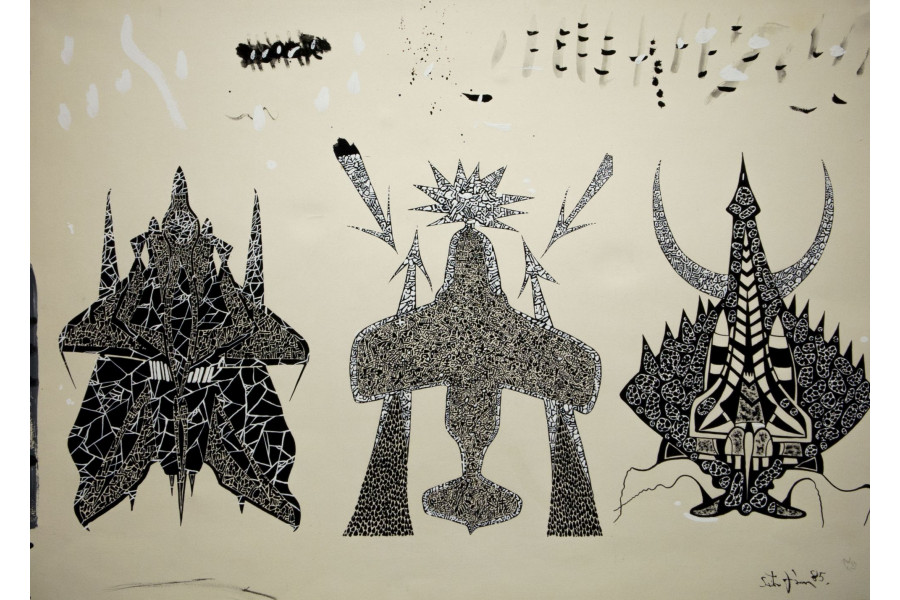 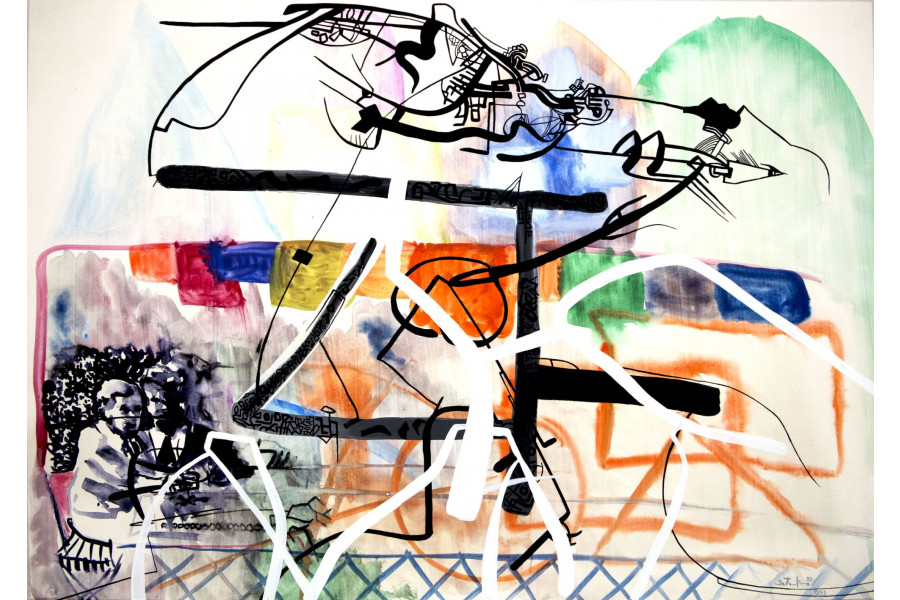 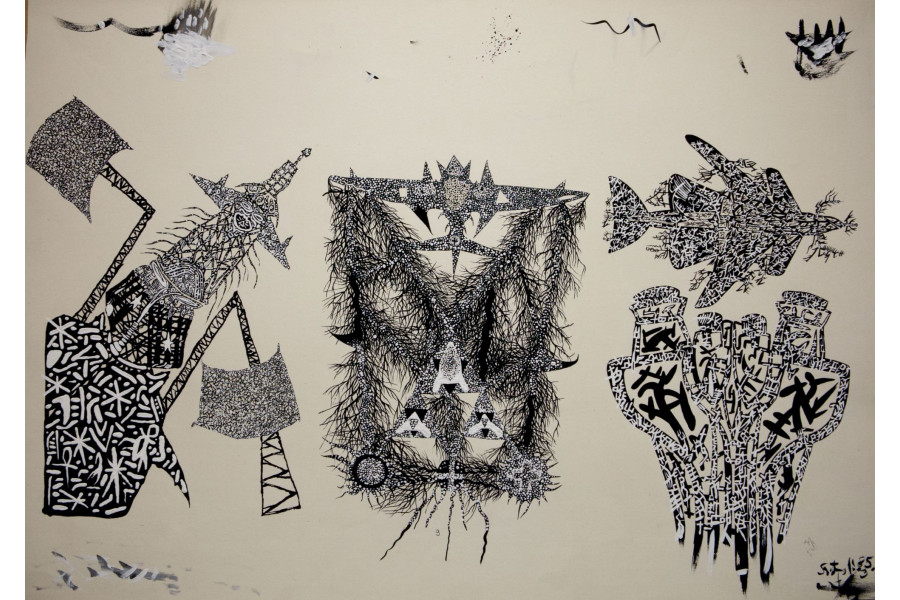 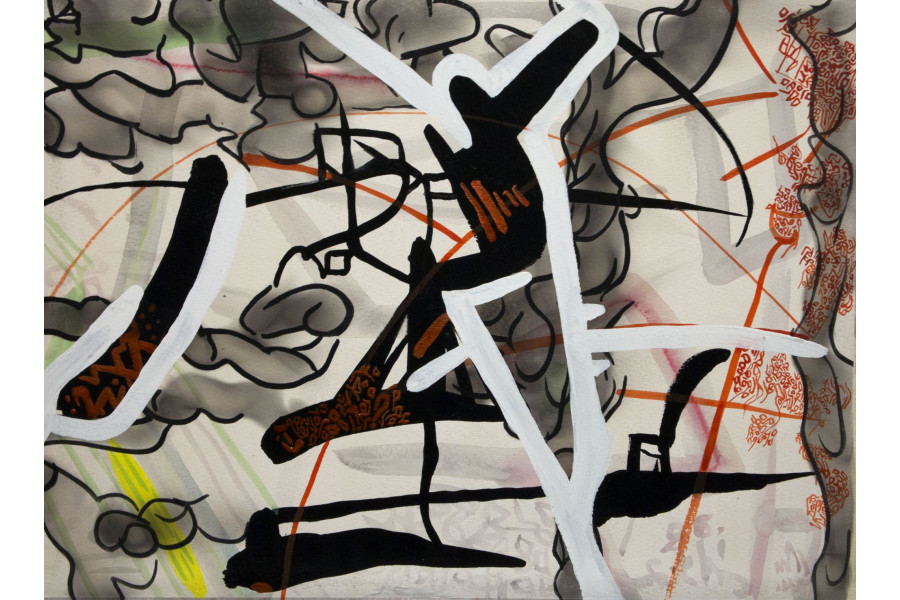 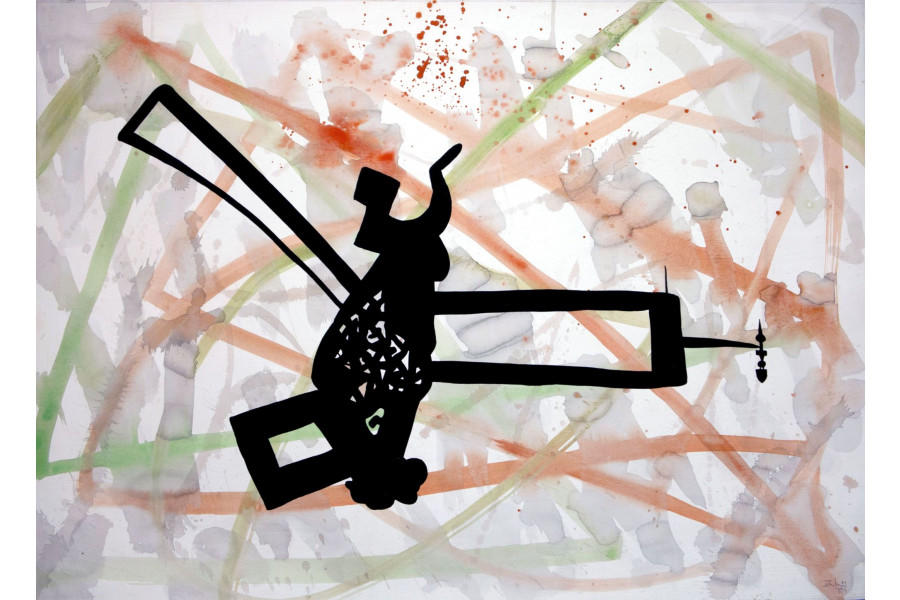 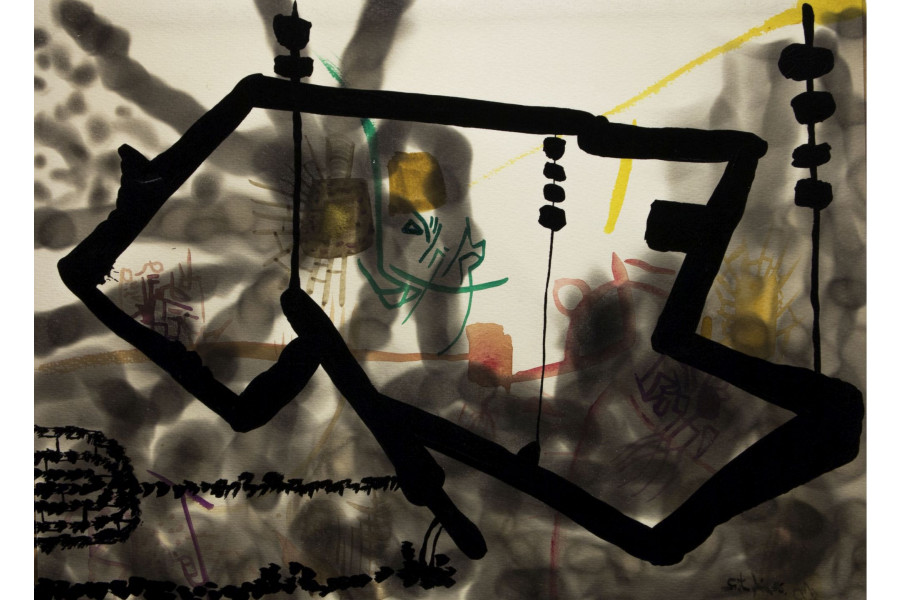 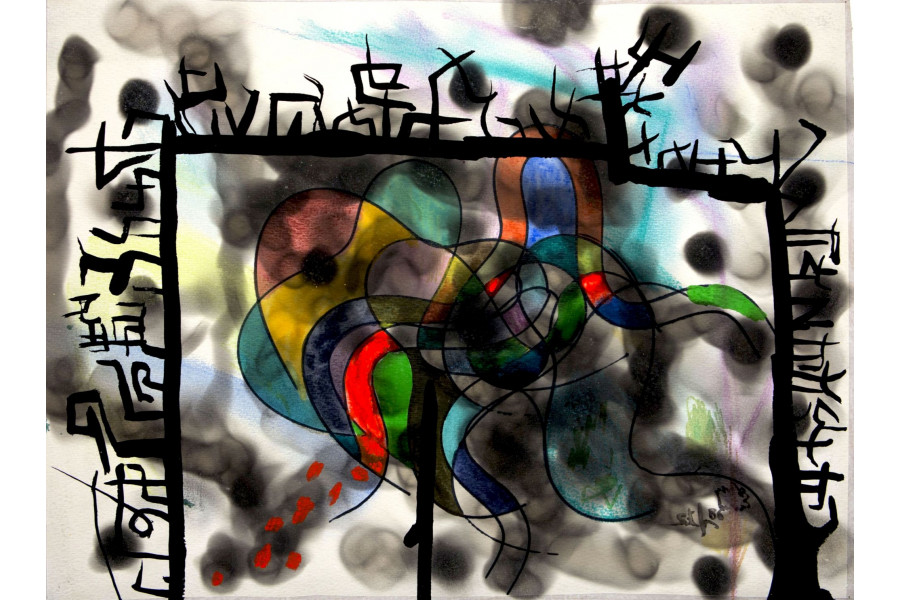 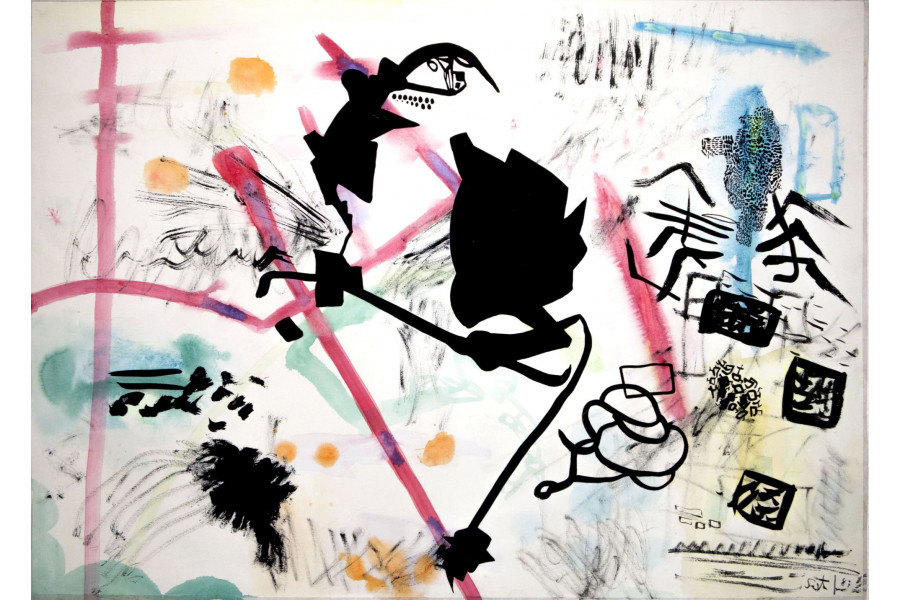 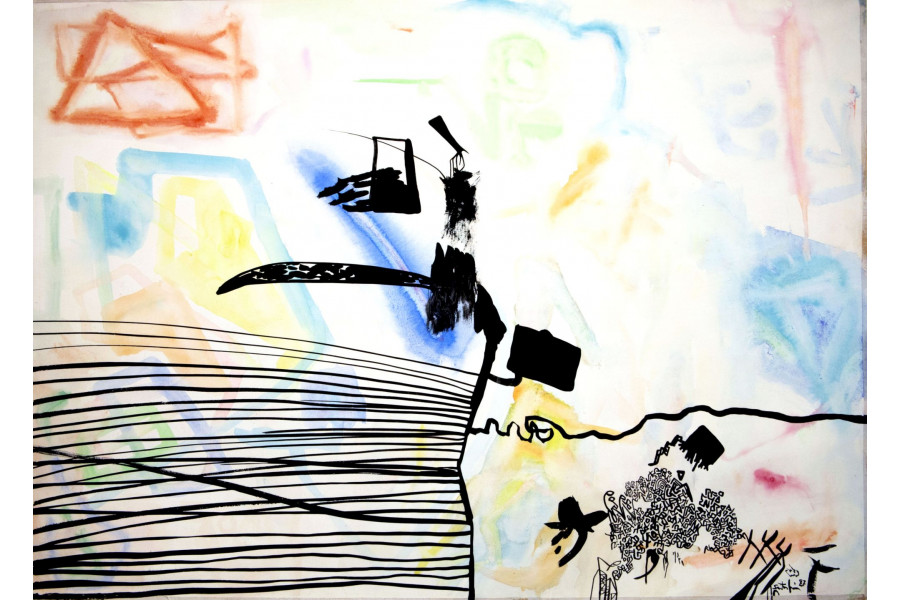 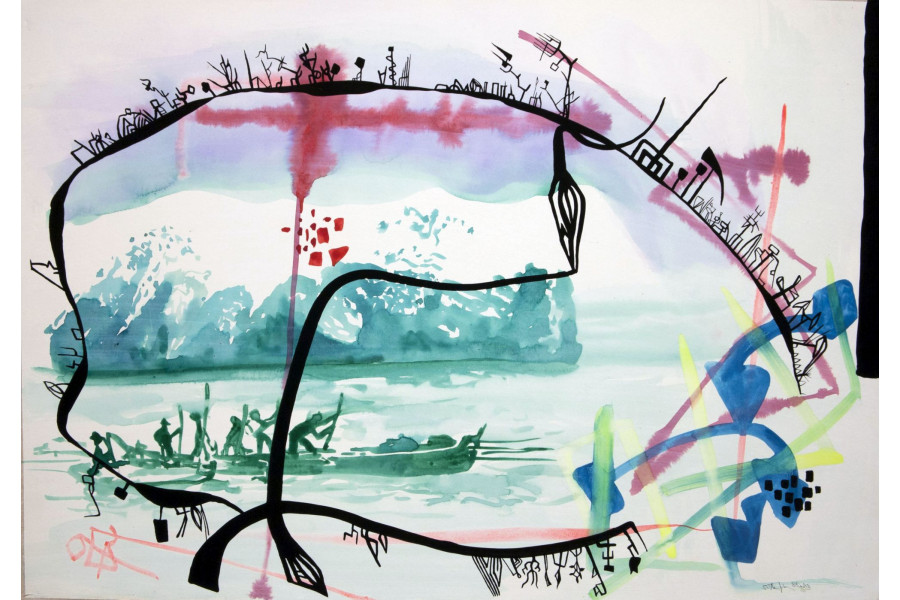 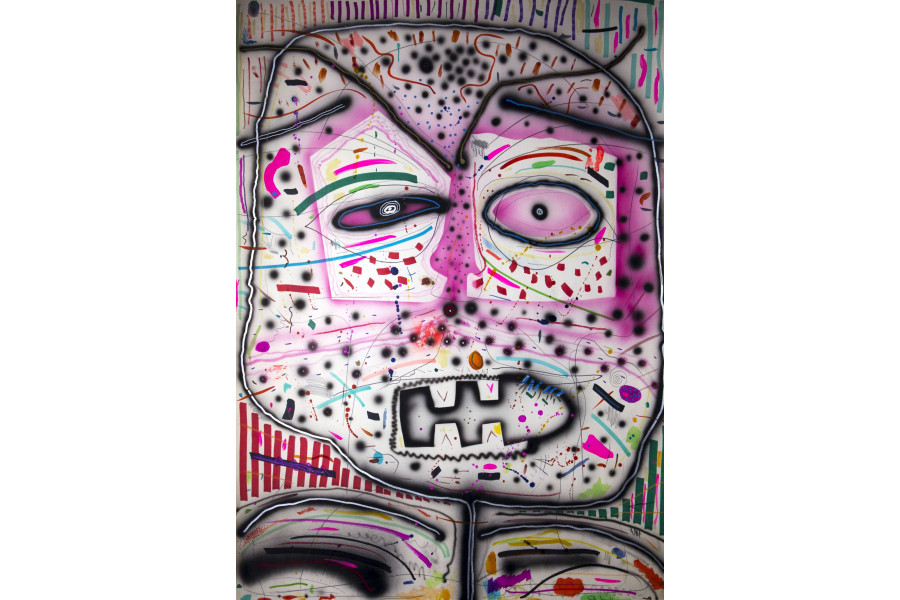 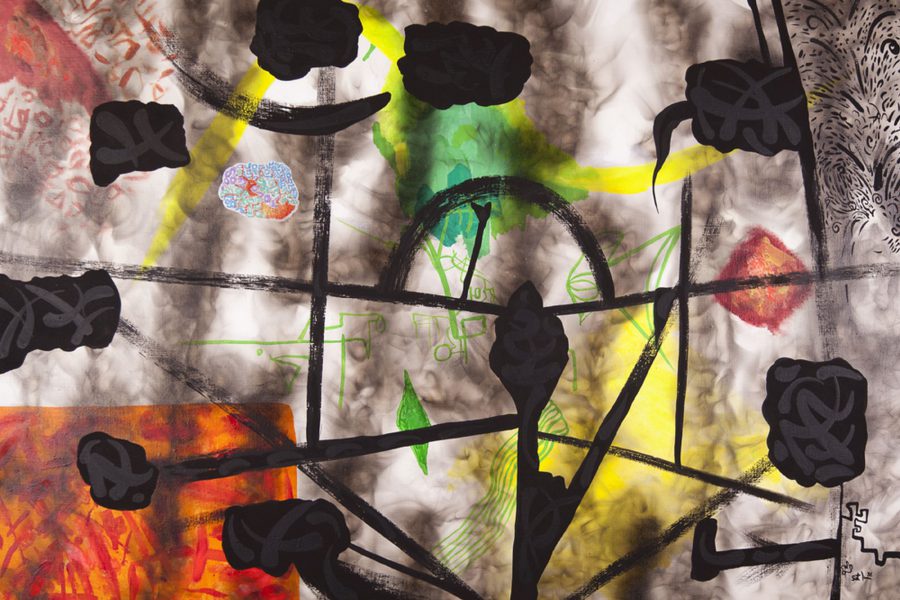 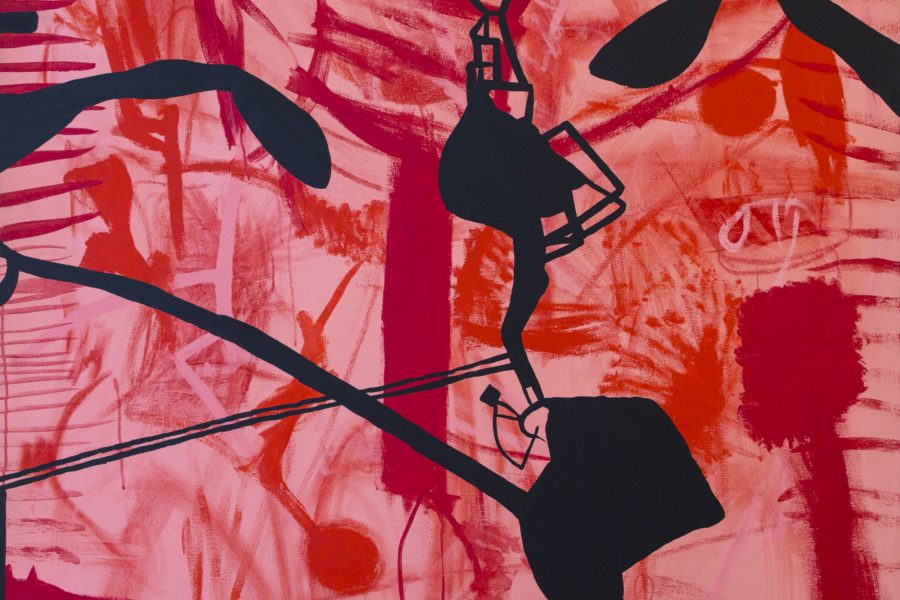 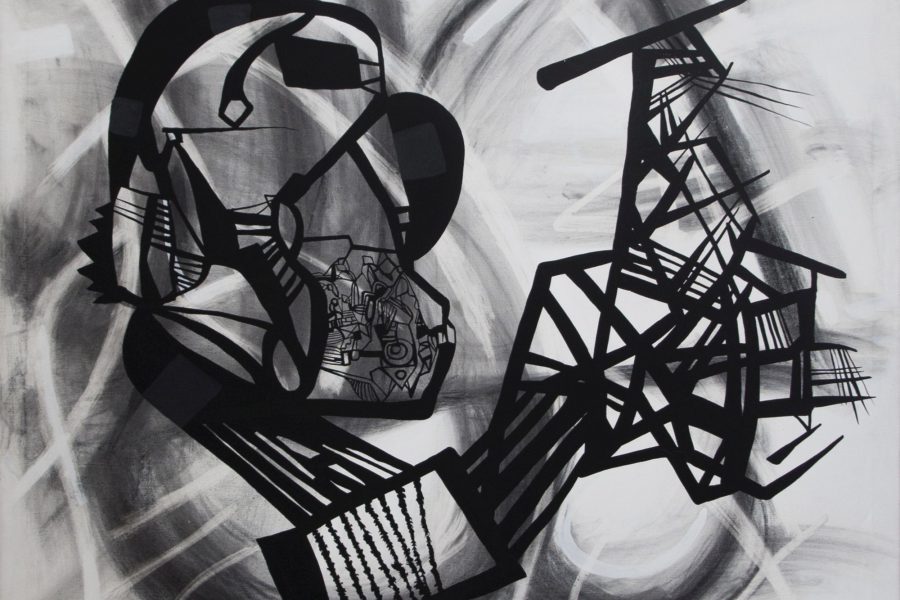 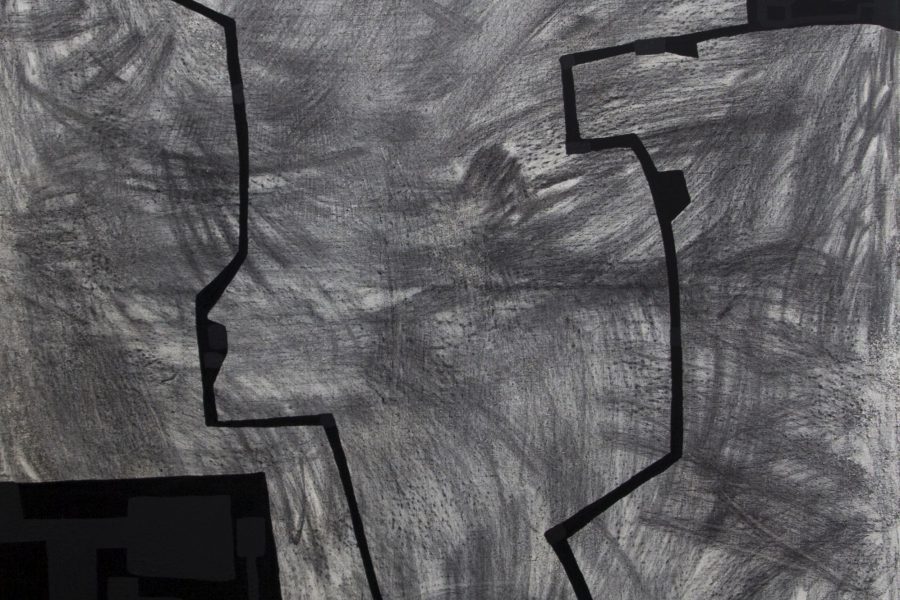 THE EXHIBITION OF JÁNOS SZIRTES IS PROLONGED UNTIL 13TH. JUNE 2020!