0
was successfully added to your cart.
Press enter to begin your search
Indoor 2017News 2017Outdoors 2017 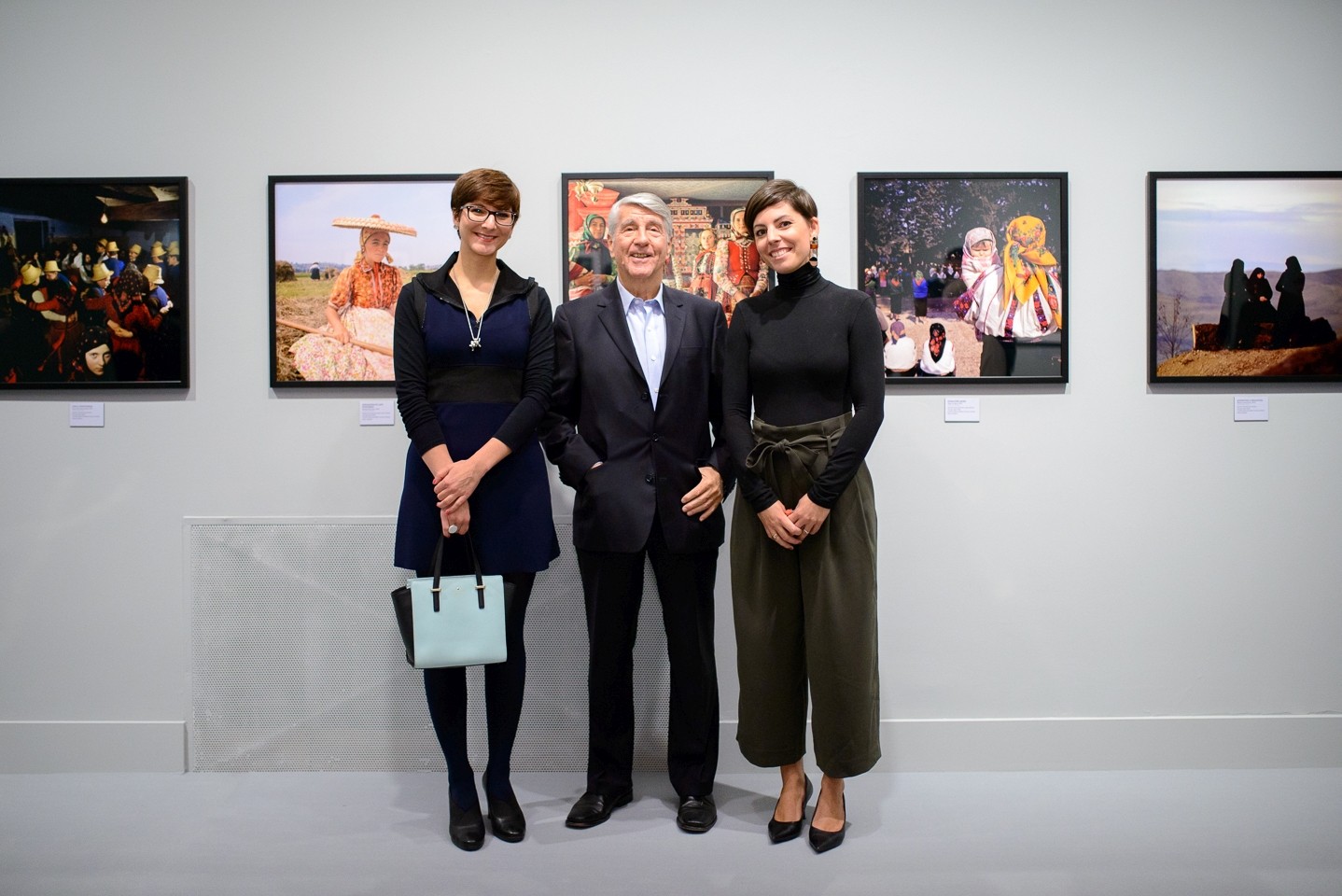 Péter Korniss is one of the greatest masters of contemporary Hungarian photography, a recipient of the “Artist of the Nation” award, the Kossuth Prize and the Joseph Pulitzer Memorial Prize. His work centres on documenting the disappearing lifestyle of peasants in Hungary and Transylvania. The series of images that are featured in this exhibition at the Hungarian National Gallery, titled Continuous Memory, concentrate on the most important aspects of his entire career.

Born in Cluj-Napoca (Romania) in 1937, Péter Korniss worked for Nők Lapja, a weekly women’s magazine, from 1961 to 1991, and then as a freelance photographer. His reputation rests on his many decades as a documentarist. His images have been exhibited in museums and galleries in 16 different countries. For three years from 1977 he was a member of the World Press Photo jury and in 1983 he joined the International Advisory Committee of the W. Eugene Smith Memorial Fund. In 1999 he became the first photographer to be awarded the Kossuth Prize. This exhibition, opening at the Hungarian National Gallery in late September, spans the 50-year career of this photographer, whose unerringly observant and analytical approach to social changes has constantly shaped and reshaped his own realm of imagery. His attention gradually shifted from traditional peasant culture towards the globalised world and the trials and tribulations of itinerant workers.

The first section of the exhibition features images from the 1960s and 1970s that depict the traditional world of peasants. The artist’s growing interest in “commuting labourers”, kindled in the 1970s, is reflected in part two, titled Guest Workers. Section Three examines the phenomena of globalisation, while. Part Four presents the images Korniss produced in the 2000s, when the photographer was exploring the complex relation between tradition and the present. This led to a new series, Nativity Players, in which he used – for the first time – the technique of staged photography. Genuine actors from traditional Nativity plays, who are still active in many Hungarian communities, were asked to pose in settings typifying the modern, urban lifestyle. The final section of the exhibition concentrates on photos of the Transylvanian women who come to Budapest in search of work. These images, produced in the last three years, have never been exhibited before. 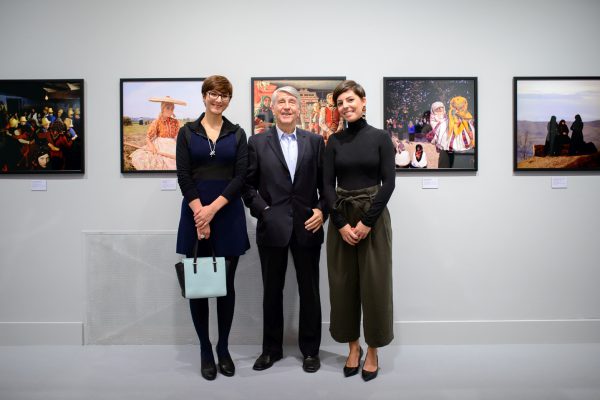 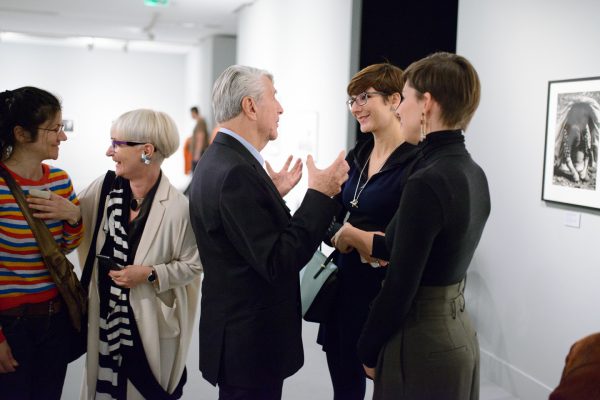 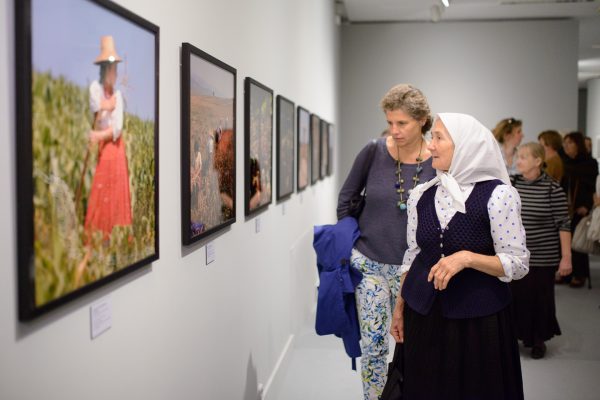 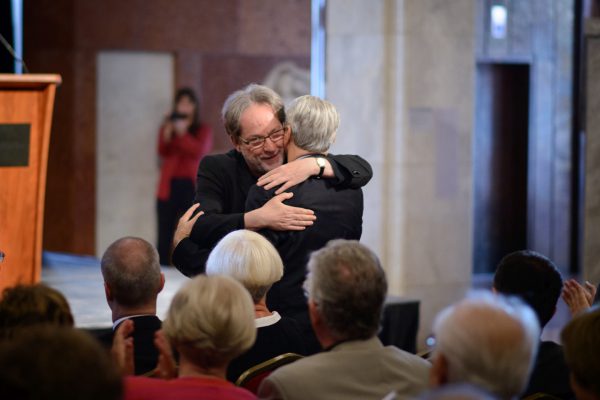 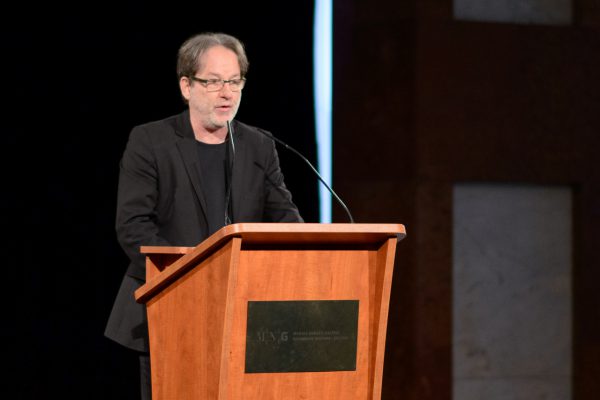 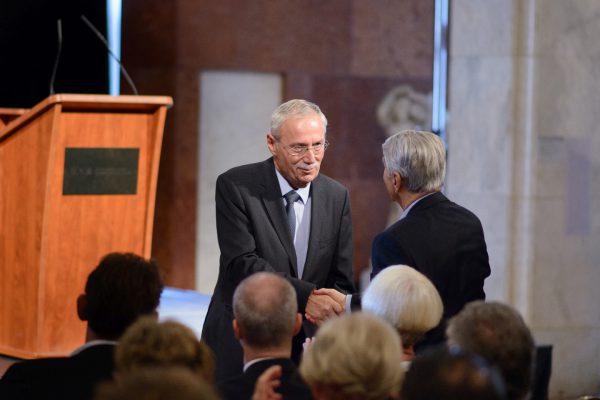 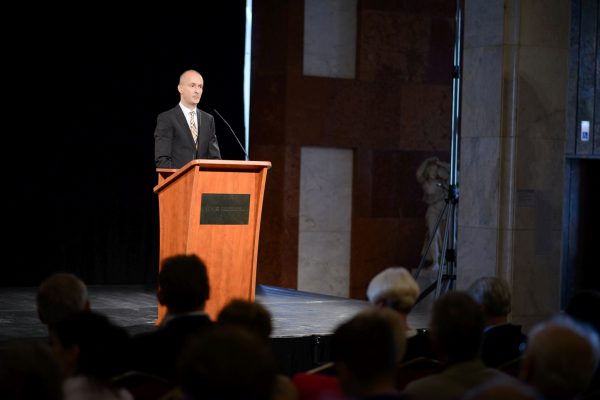 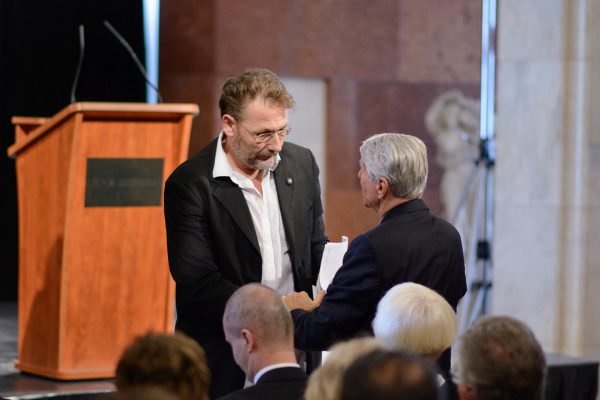 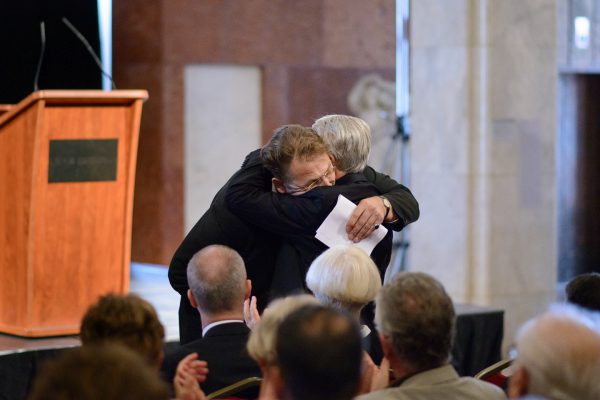 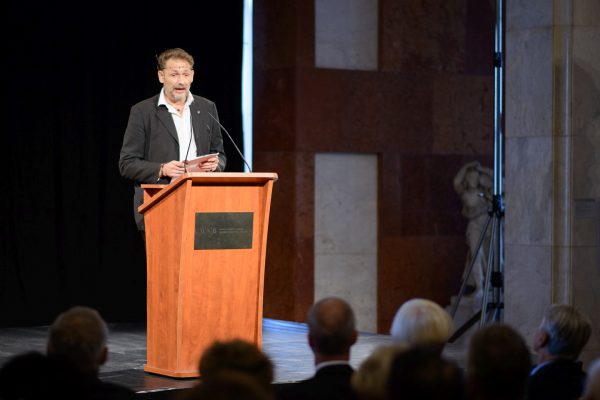 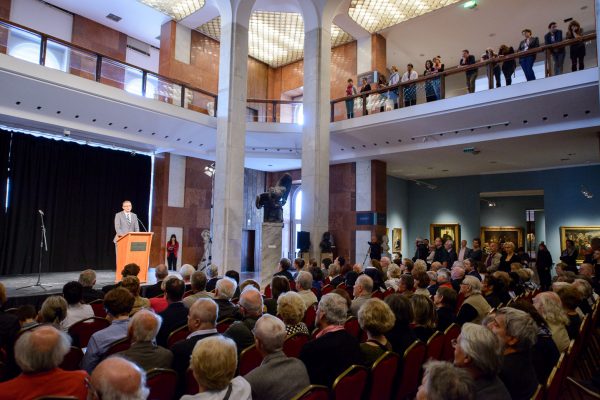 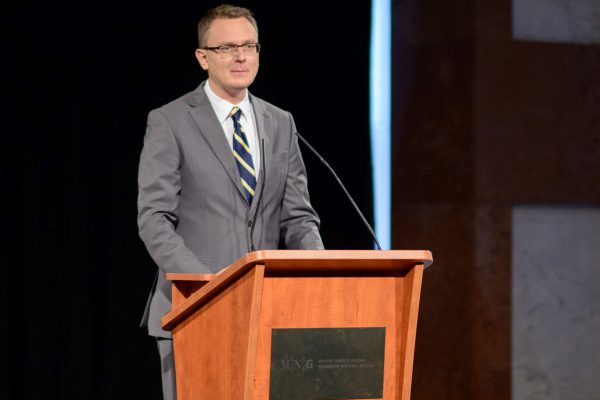 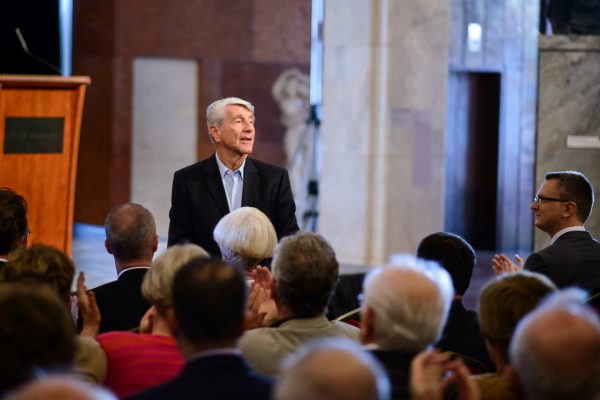 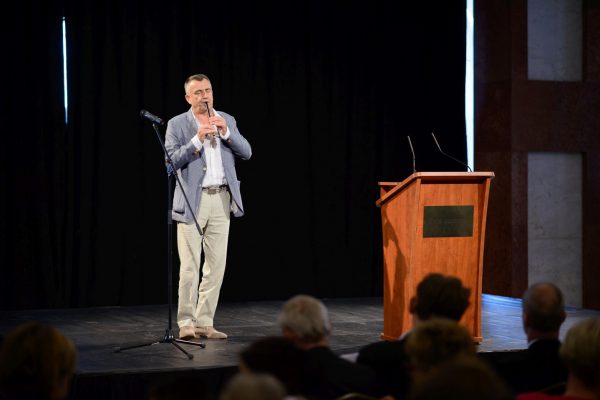 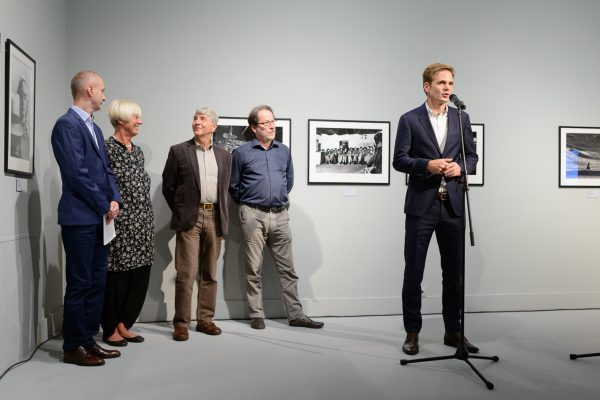