0
was successfully added to your cart.
Press enter to begin your search
News 2018Outdoors 2018 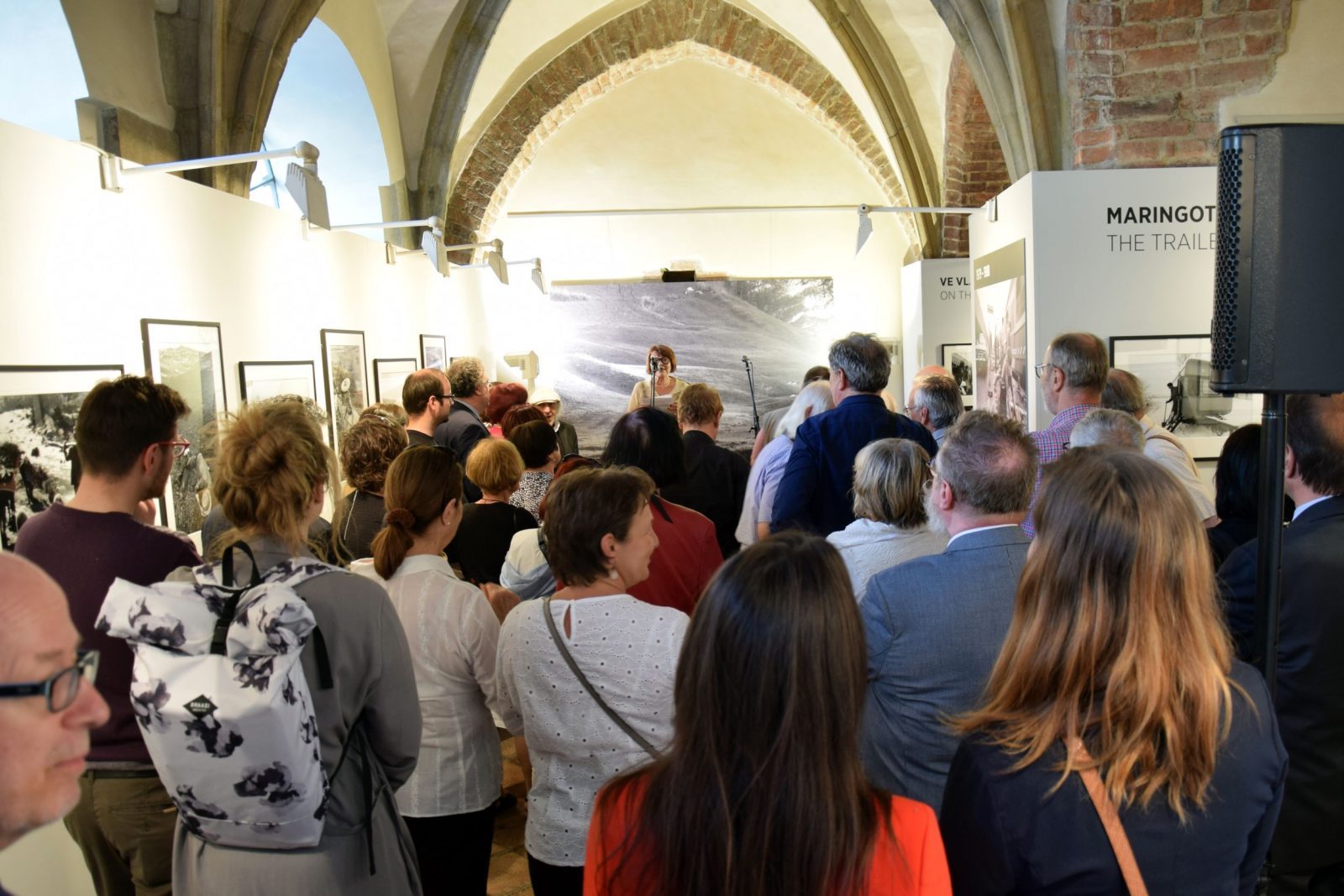 The exhibition entitled ‘Touha Po Věčnosti’ offers an insight into the lifework of the Kossuth and Pulitzer Memorial Prize-awarded Péter Korniss, iconic figure of contemporary Hungarian photography. Visitors of the solo show that can be seen in the exhibition space of the Old Town Hall of Prague (Staroměstská radnice) can encounter the outstanding motifs of a vigorous artistic career. These moments captures regions, preserving the Eastern-European roots – should it be Hungarian, Slovakian, Serbian, or Romanian – along with the customs and fundamental living conditions of our grandfathers and great grandfathers. The exhibition focuses on introducing the continuous changes of Middle-Europe’s traditional lifestyle, including both the living traditions of the past and the inevitable transformations brought by the modern age.

Korniss earned his reputation as a documentary photographer capturing traditional peasant life in Eastern Europe. This has been a central motif of his life’s work from his first photographs in the dance house of Sic in 1967 to the most recent, somewhat conceptual series, of ‘The Nativity Players’ or ‘The Women of Sic’. In 1979, Korniss started focusing on the life of commuter-workers and followed András Skarbit’s life for more than a decade: series ‘The Guest Worker’ (1979-1988) can be considered one of the milestones of Hungarian photography.

The exhibition, following the principal guideline of the oeuvre, is divided into five main sections: The Past (1967-1978), The Guest Worker (1979-1988), The Transition (1989-2016), Tradition (2005-2012), In Town (2012-2017).
Significance of Péter Korniss bases not only on his photographical activity, but roots in his international work as a journalist, a pedagogue and curator as well. Besides being the member of the international jury of the World Press Photo, he gave lectures in the United States, Great-Britain and Germany too. It is also important to mention his specific relation to Czech Republic, especially to Prague: he used to be the member of the Czech Press Photo’s international jury and, as an acknowledgement of his contribution of Czech and Slovakian photography, he received an honourable mention, the lifetime achievement award of the Czech Press Photo. 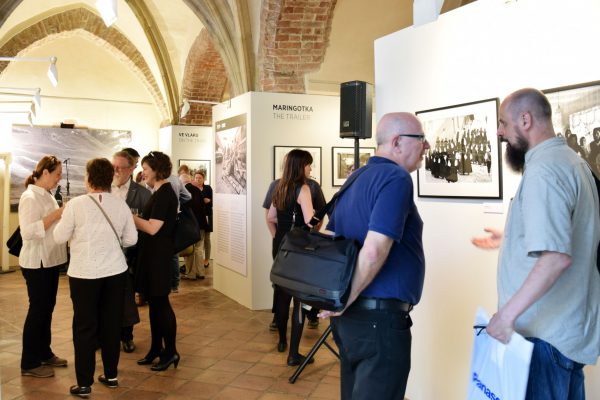 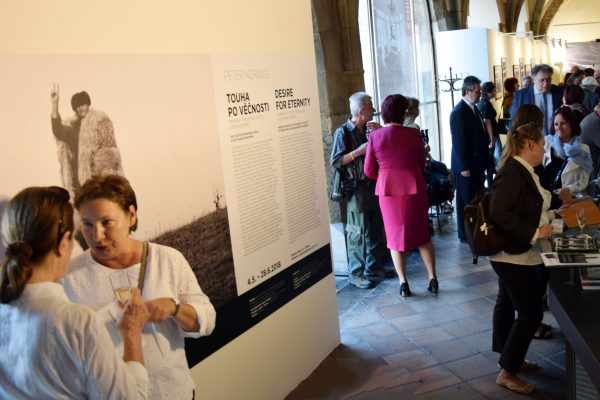 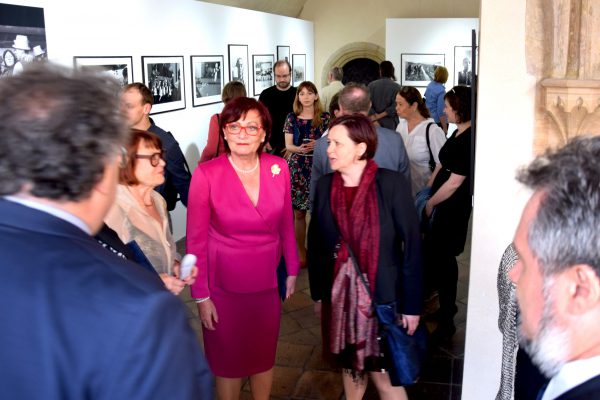 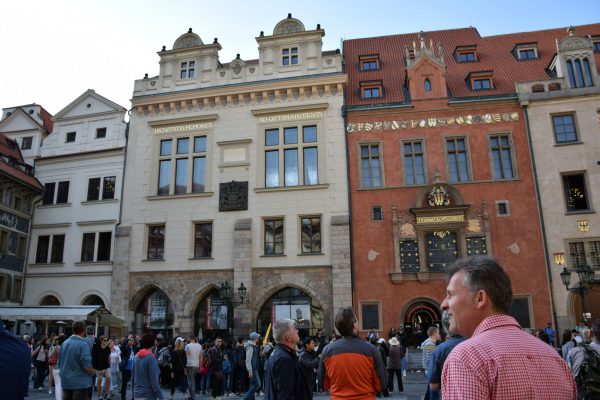 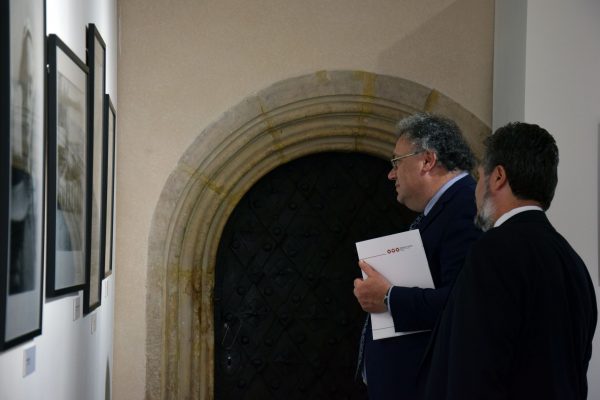 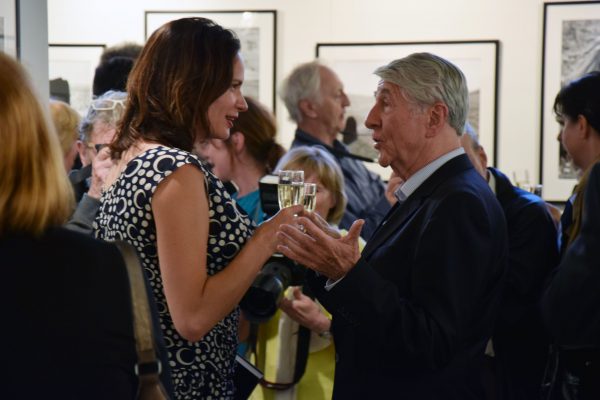 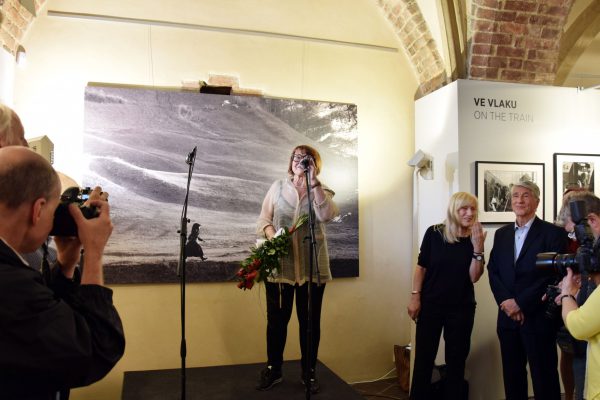 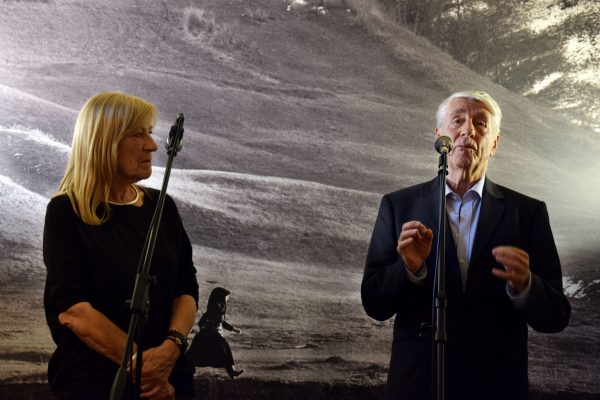 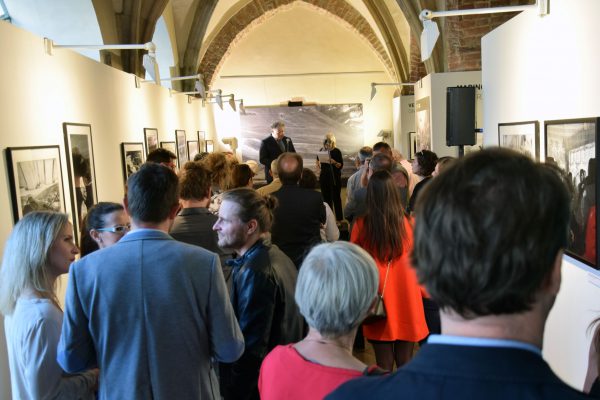 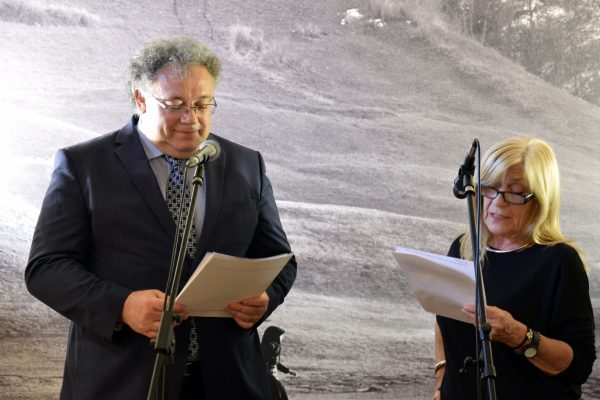 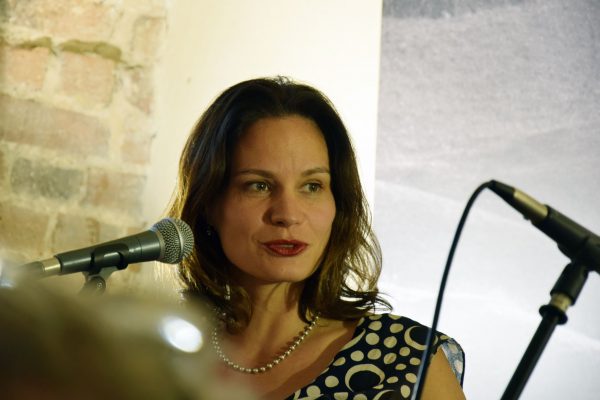 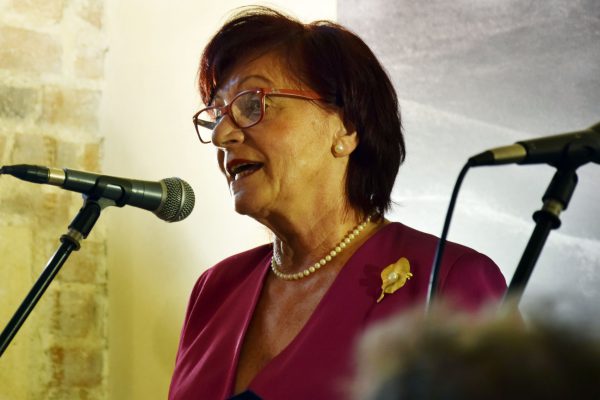 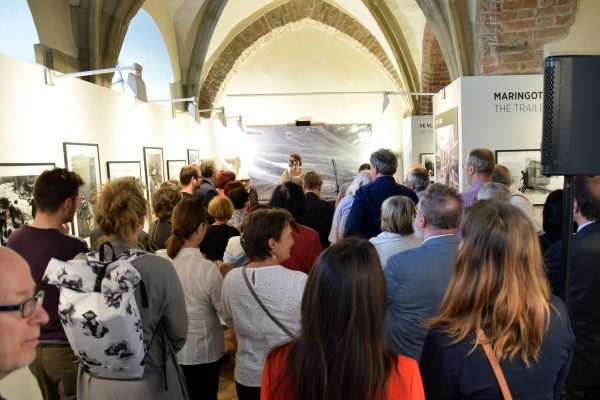 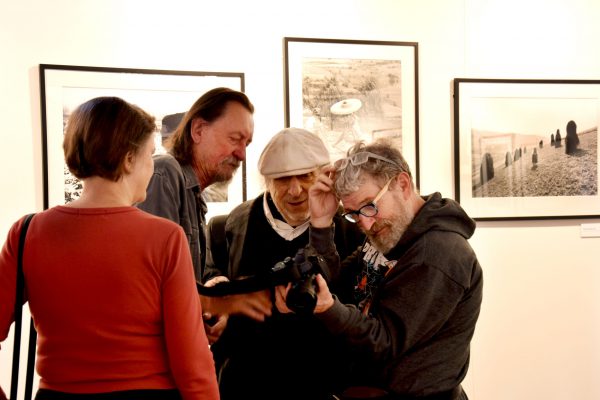