Péter Korniss (Cluj-Napoca, 1937), the legendary figure of Hungarian photography, celebrates his 80th birthday this year. Korniss’ lifework is one of the richest photographic œuvres of Hungary. He earned his reputation as a documentary photographer capturing traditional peasant life in Eastern Europe. This has been a central motif of his life’s work from his first photographs in the dance house of Sic in 1967 to the most recent, somewhat conceptual series, of The Nativity Players or The Women of Sic.

Throughout the same period, Korniss has created photographic series all over the world in such countries as North and South America, South Yemen and Siberia. In 1978, he started focusing on the life of commuter-workers and followed András Skarbit’s life for more than a decade. The series, The Guest Worker (1988) can be considered one of the milestones of  Hungarian photography.

Over fifty years and constantly renewing his ideas and techniques, Korniss was the first Hungarian Kossuth Prize-winning photographer and his unparalleled lifetime’s work will be celebrated in two prestigious exhibitions: On 28th September, 2017, at the Hungarian National Gallery and on 18th October, 2017 at the Várfok Gallery.

The exhibition “Long Distance” in the Várfok Gallery will present Korniss’ oeuvre from a new perspective. In addition to the rich selection of his work in the Hungarian National Gallery, which will display approximately 150 photographs, the Várfok Gallery will present photographs that the Hungarian audience has not known about or has never seen to date. One of Korniss’ outstanding international projects, his series from the 70s set in the Indian reservations of North-America, is one example.

In another part of the exhibition, his emblematic images appear as parts of a series of individual narratives from the earliest to the latest photographs of The Women of Sic. The images that are embedded in the stories show a completely personal side of Korniss’ lifework in addition to underlining the consistent endeavour and conscientious work that have been integral to Korniss’ career for fifty years.

“Like the judges of the many well-deserved awards and prizes Péter Korniss has won over the years, all those who are privileged to see his work are profoundly in his debt for choosing ‘to preserve a way of life that will soon disappear’. They, and we his admirers, must surely wholeheartedly agree that ‘as a photographer I couldn’t have found a finer task for myself’“
Colin Ford, Founding Director of the National Media Museum (UK). 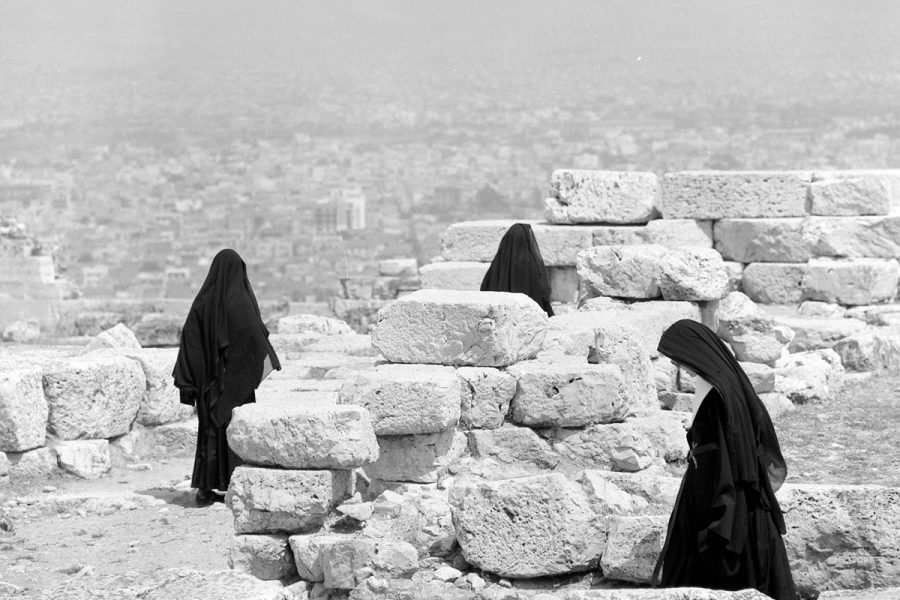 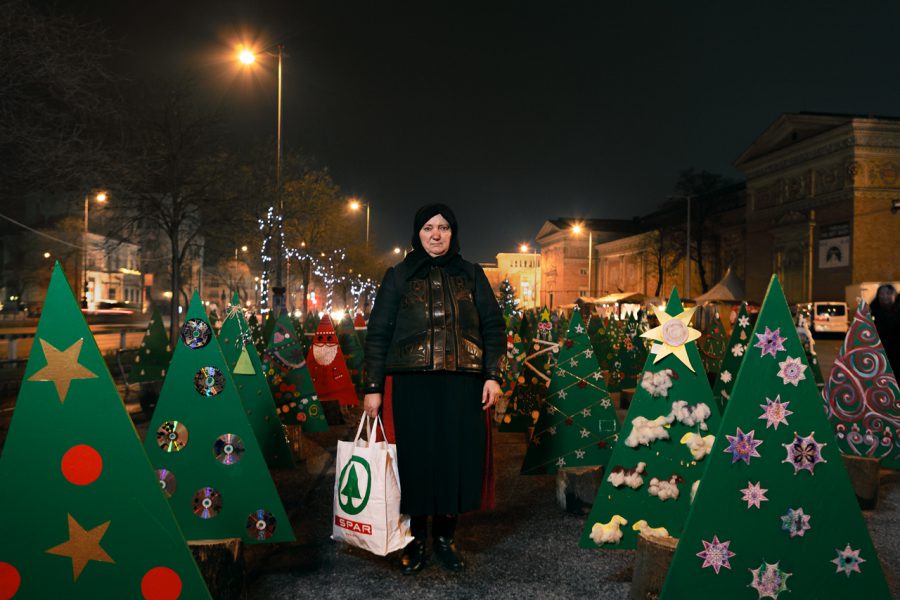 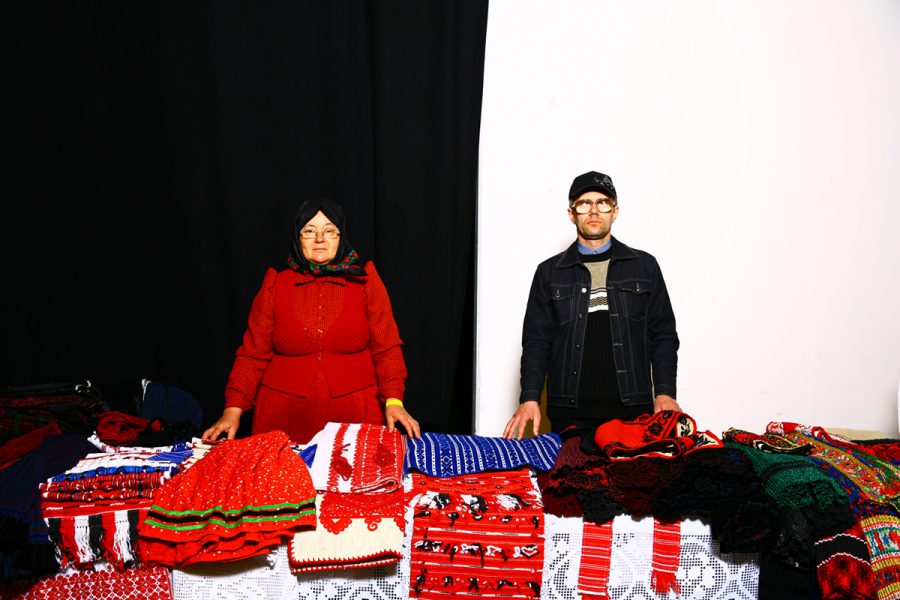 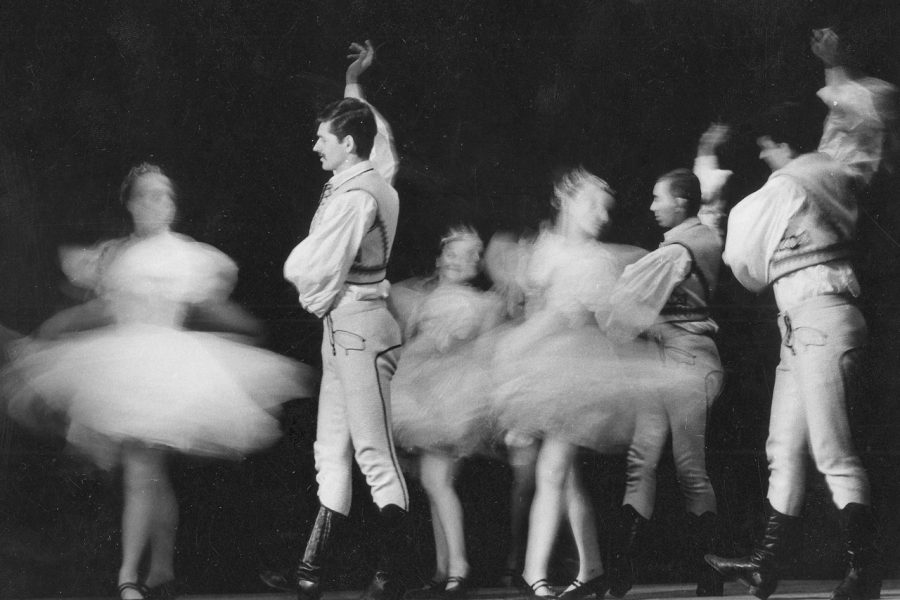 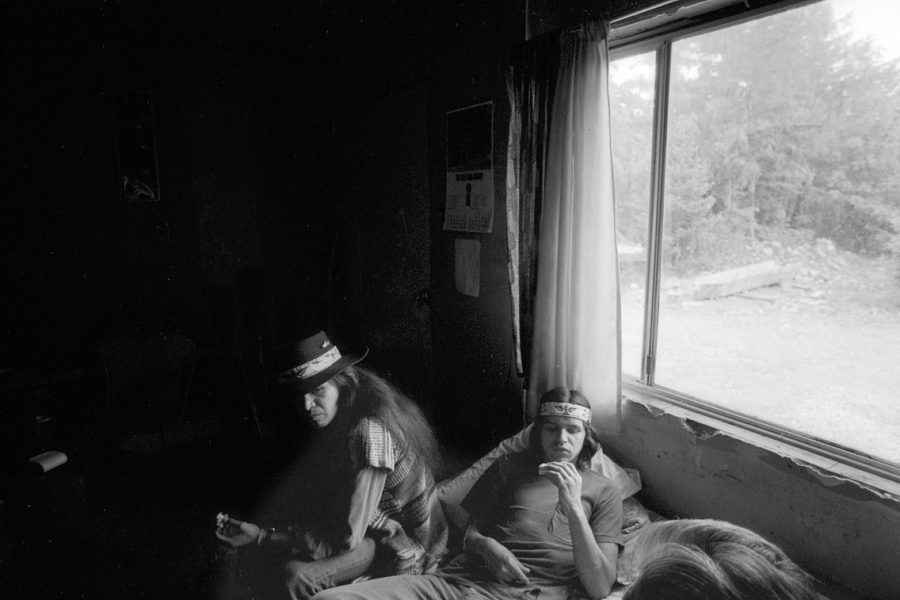 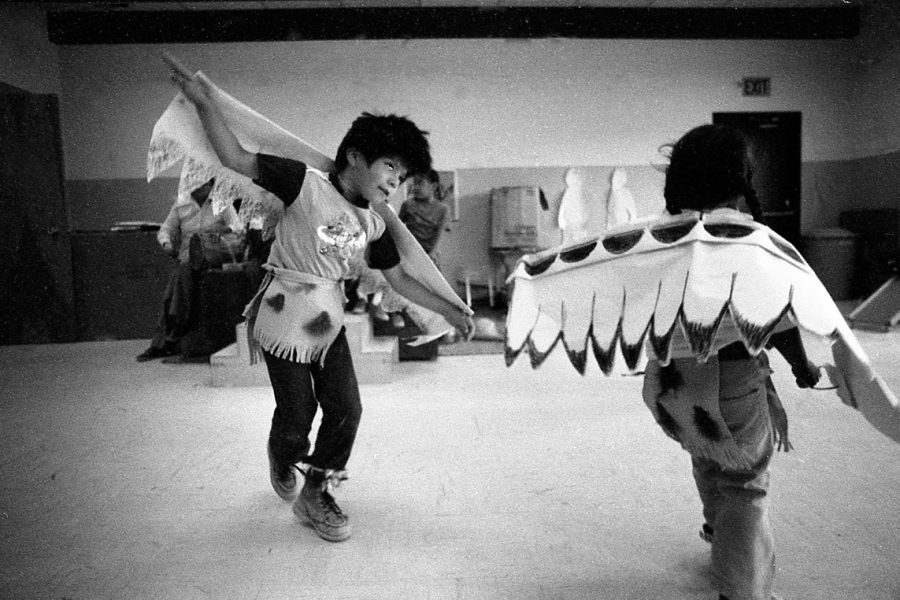 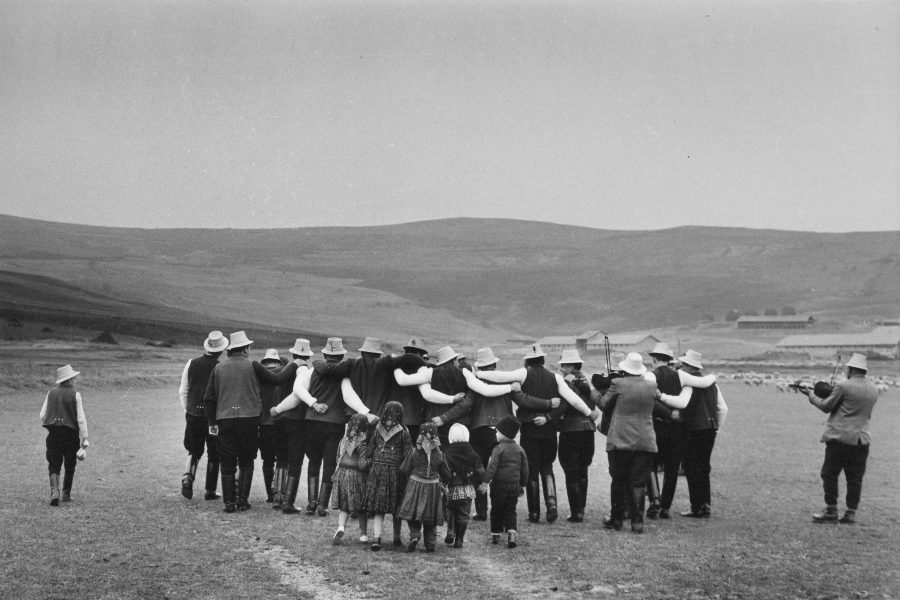 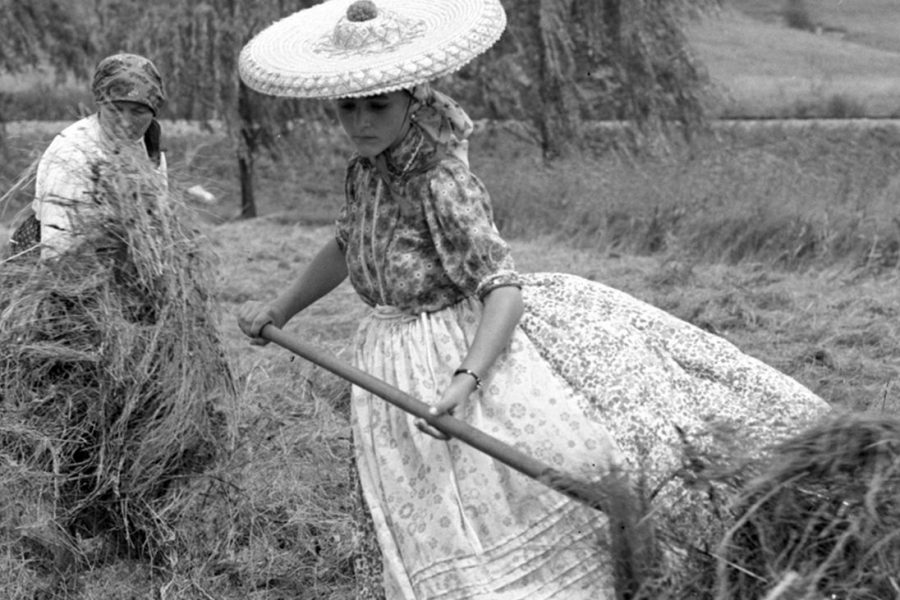 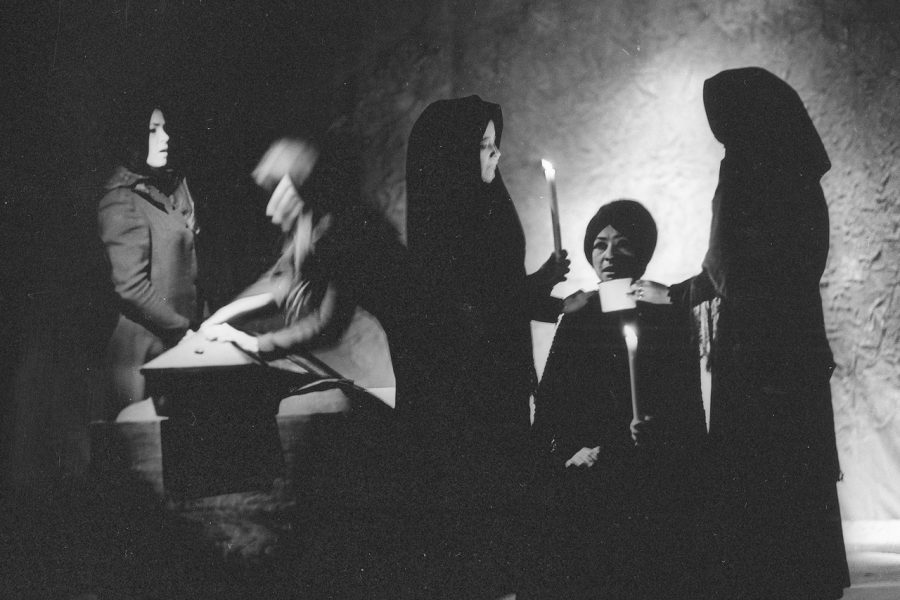 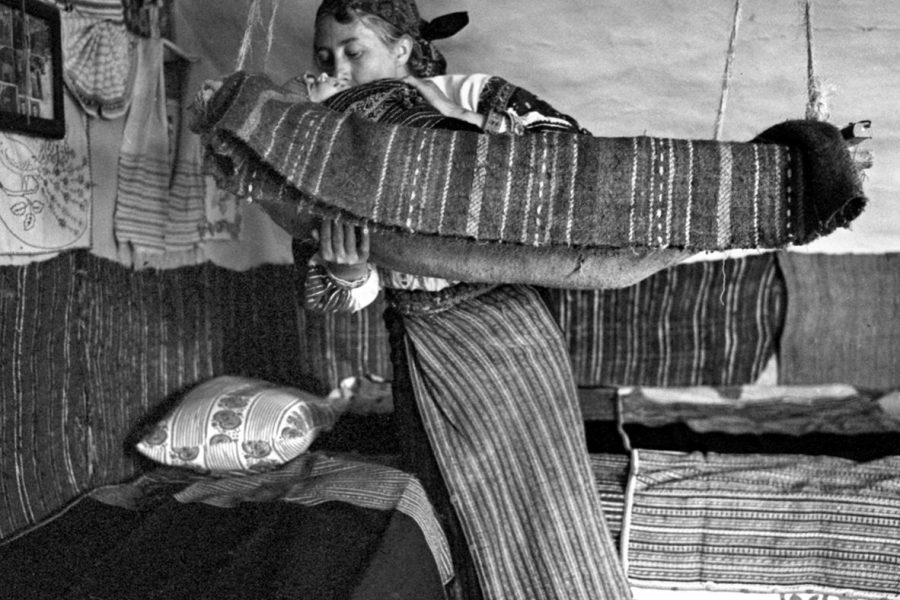 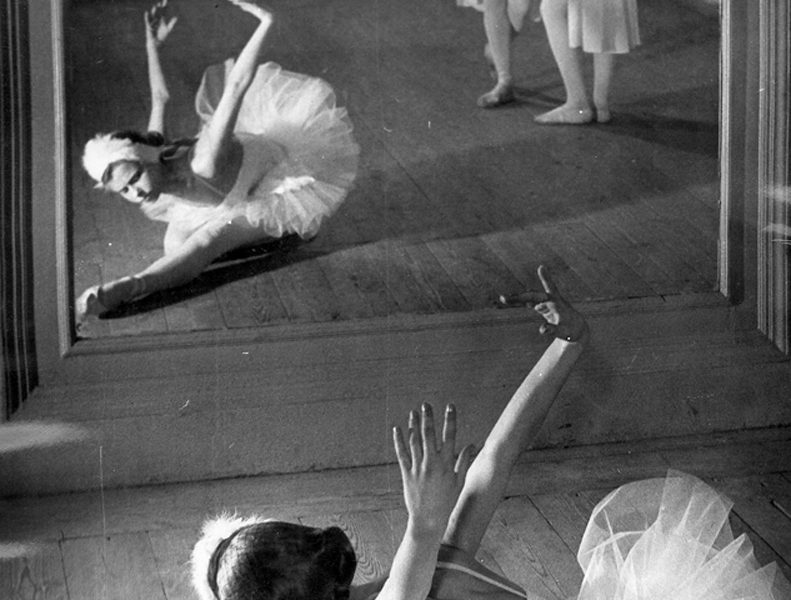 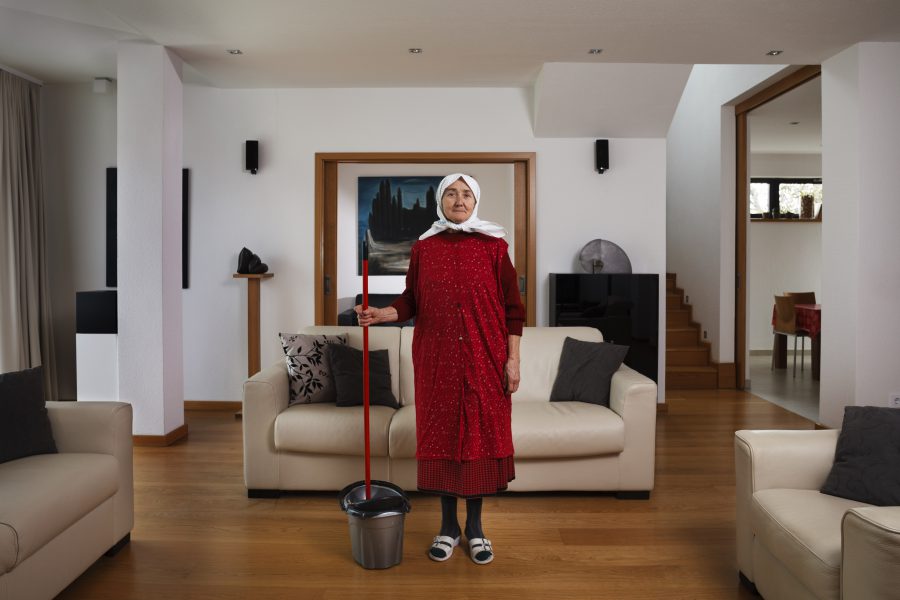 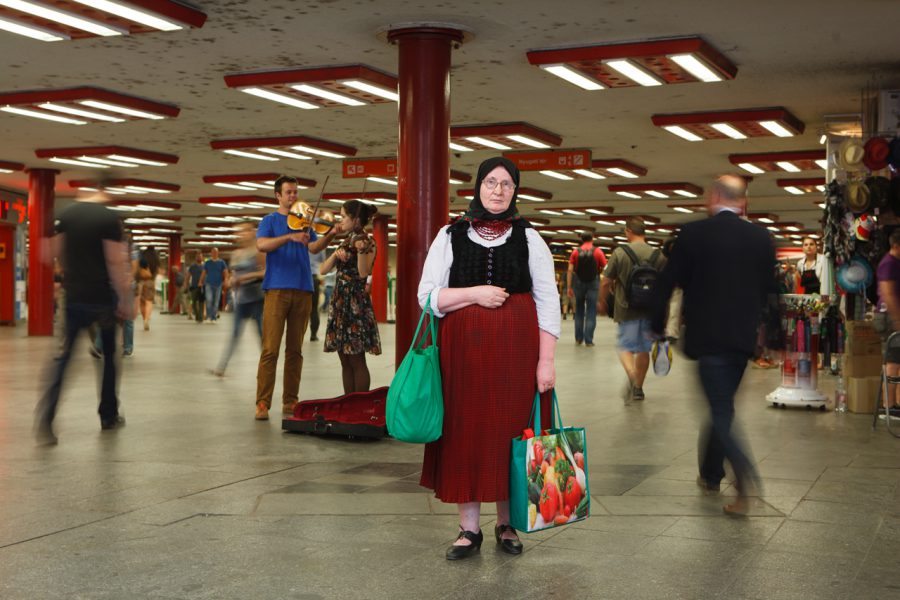 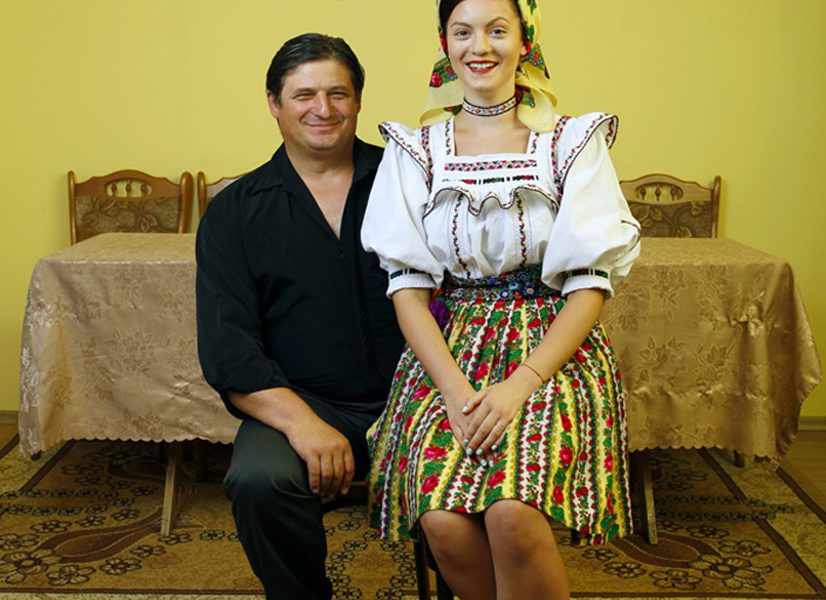 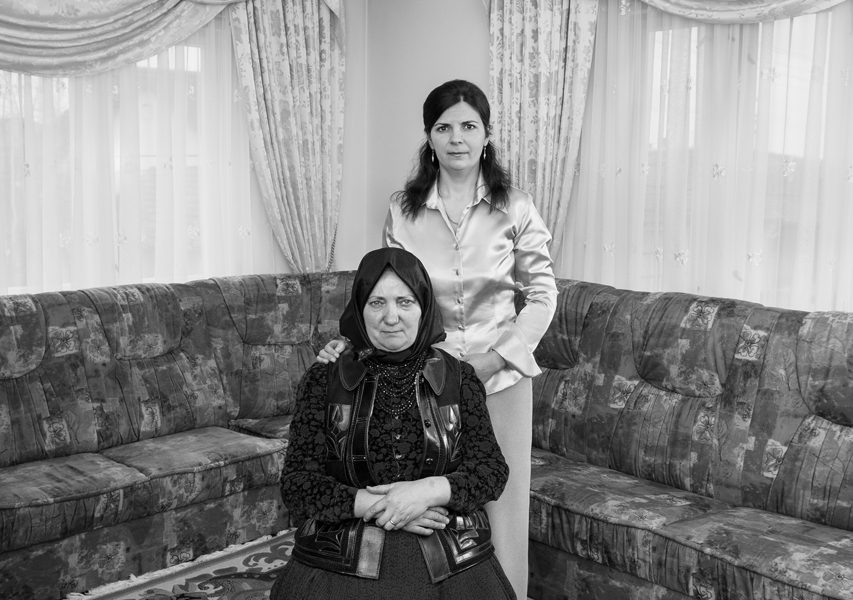 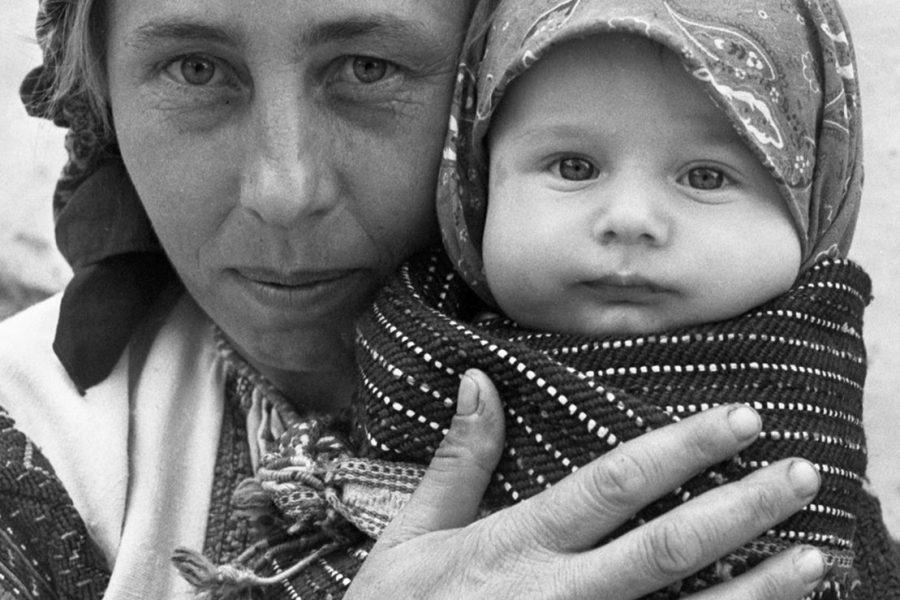 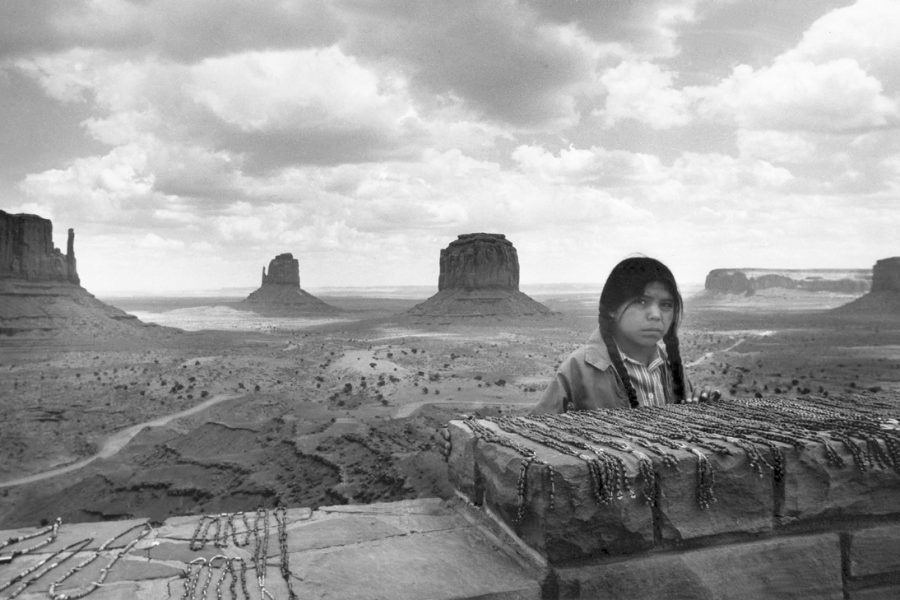 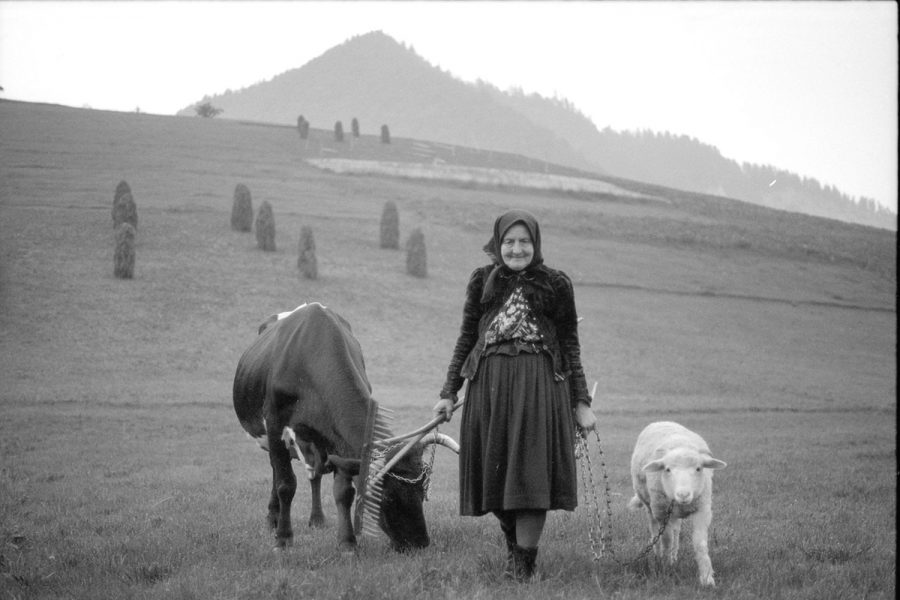 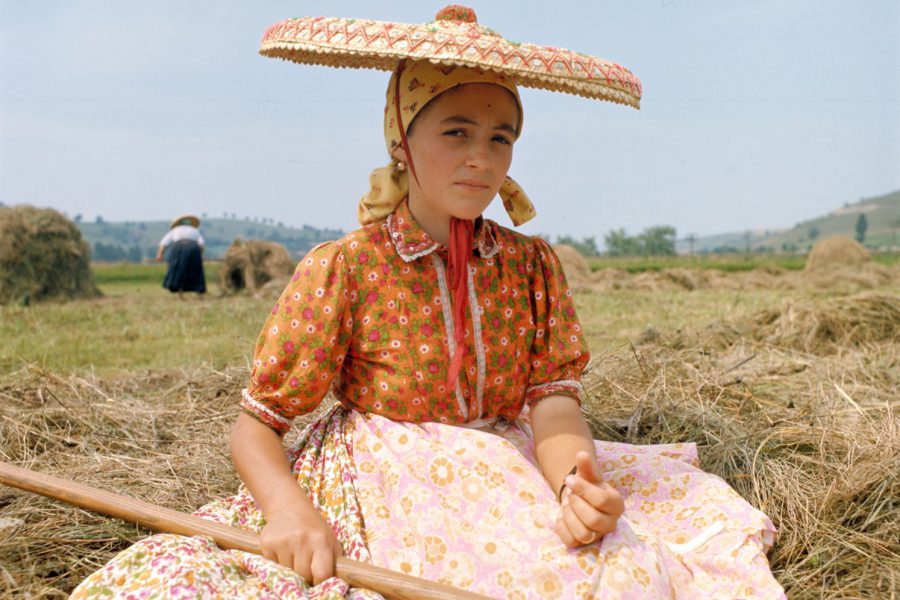 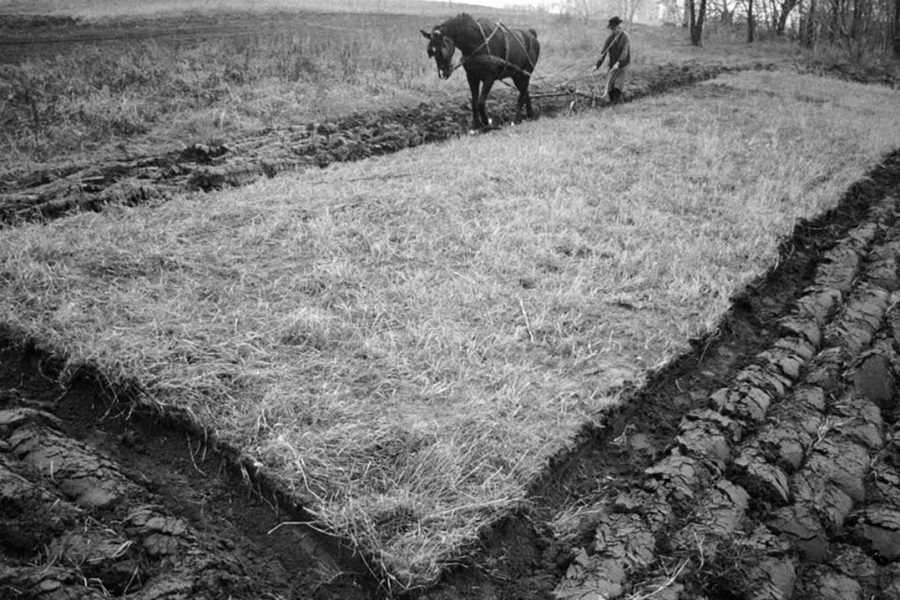 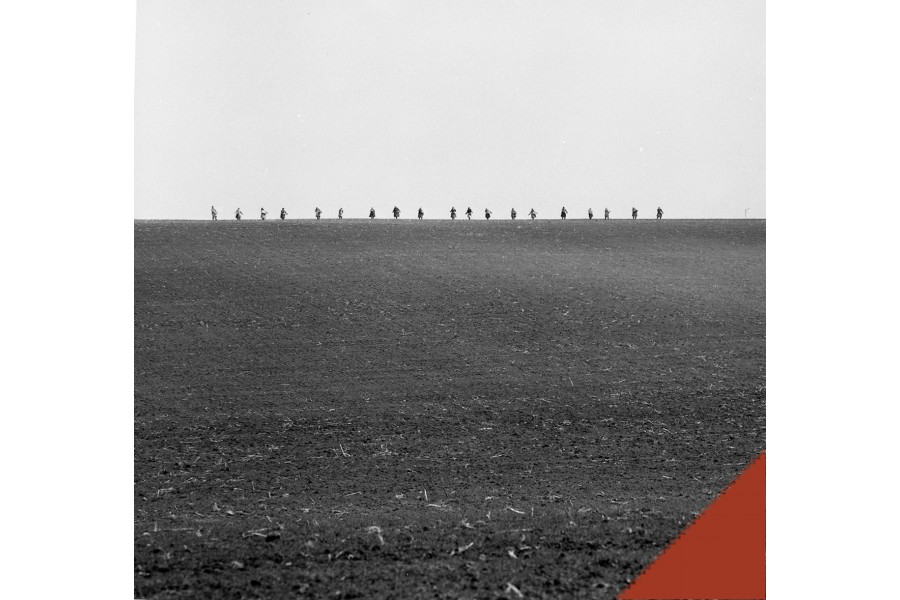 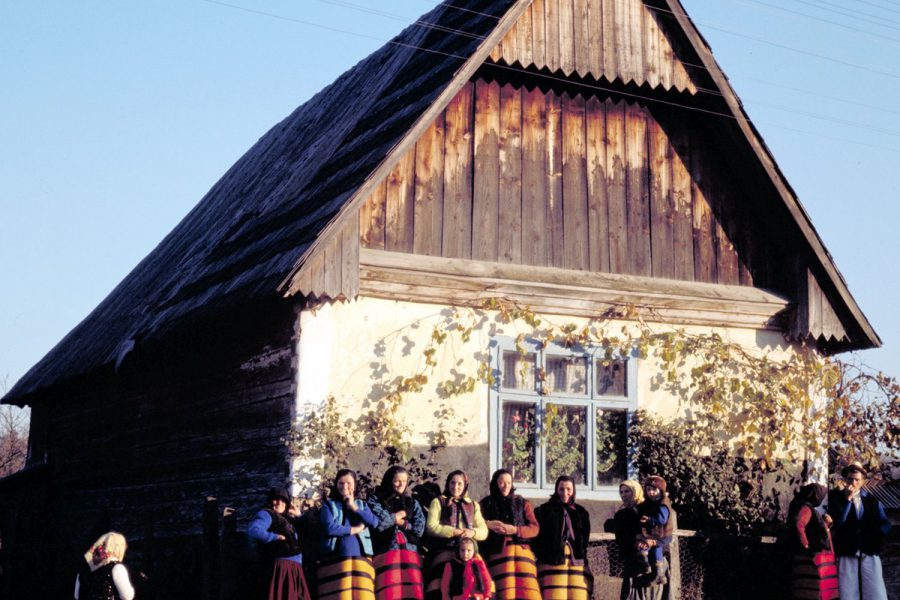 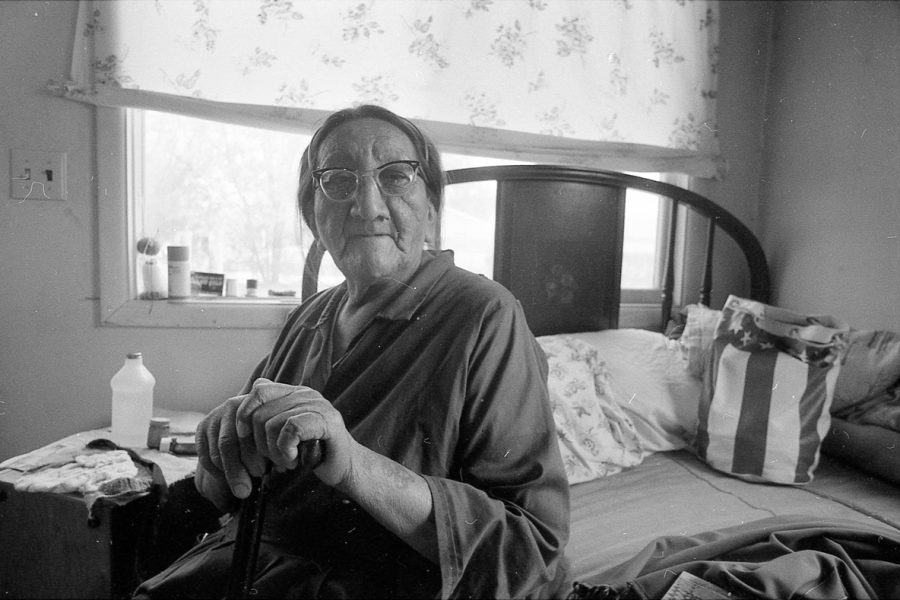 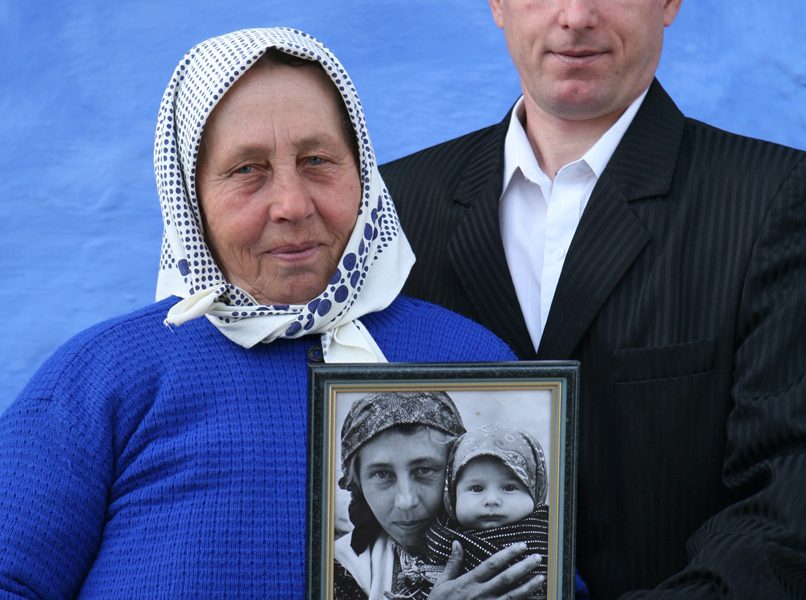