0
was successfully added to your cart.
Press enter to begin your search
News 2019Outdoor 2019 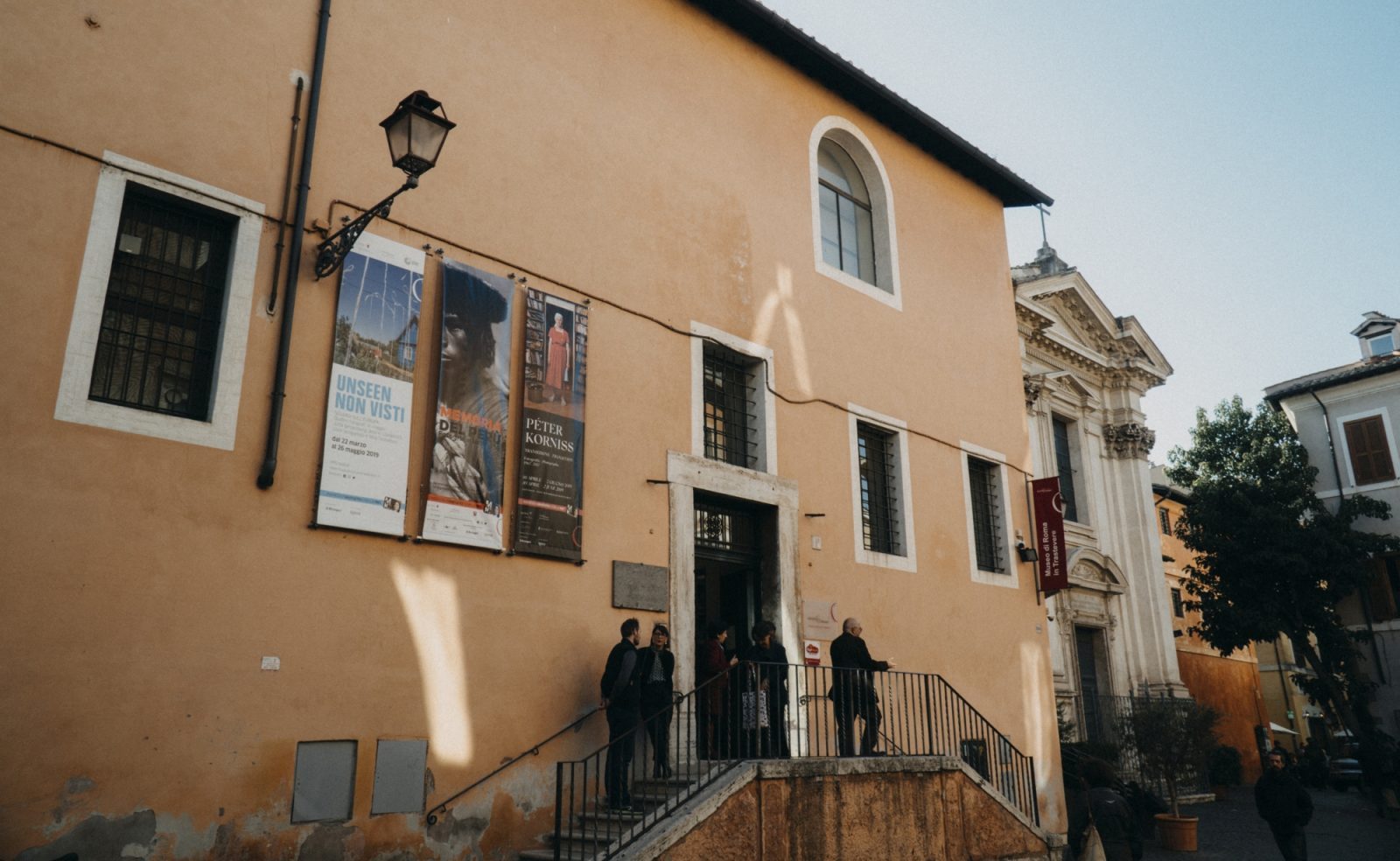 We are delighted to announce the upcoming solo exhibition of Péter Korniss in the Museo di Roma in Trastevere. This prestigious museum, in the centre of Rome, will host the exhibition entitled ‘Transition’ which is dedicated to the central motif of Korniss’s life work, the disappearance of traditional peasant culture in Eastern Europe. From his first photographs of the Transylvanian village, Sic, in 1967, to the most recent, somewhat conceptual series, ‘Guest Worker Women in Budapest’ (2014-17), a rich selection of his emblematic photographs will present the irreversible changes and signs of globalisation which have impacted on both family life and community culture in countryside villages. The series, ‘The Guest Worker’ (1979-1988), focusing on the life of commuter-workers will also be shown. These works can be considered to be milestones of Hungarian photography and a starting point for contemporary Hungarian photography.
‘Transition’ underlines the consistent endeavour and conscientious work that have been integral to Korniss’ career for fifty years. In addition, the exhibition presents Korniss’ constantly refreshed and renewed photographic sensibility over time.
The exhibition is organized by the Museo di Roma in Trastevere in collaboration with Accademia d’Ungheria in Roma and the Várfok Gallery in Budapest. 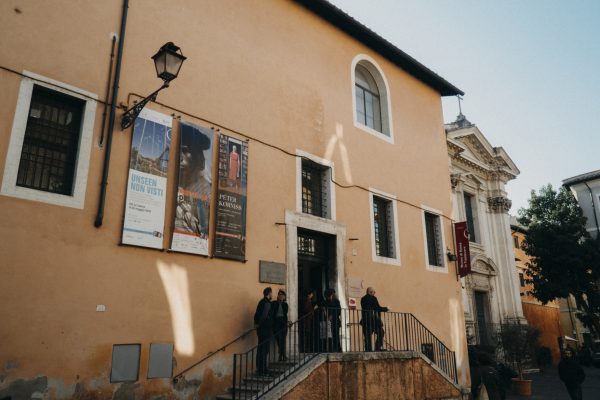 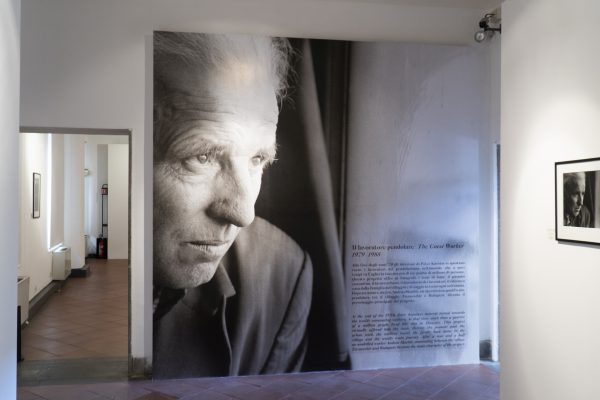 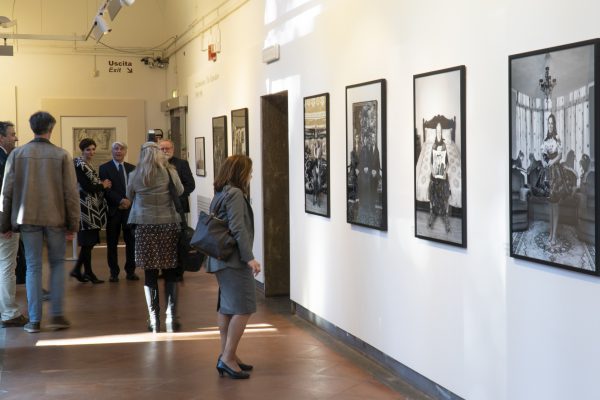 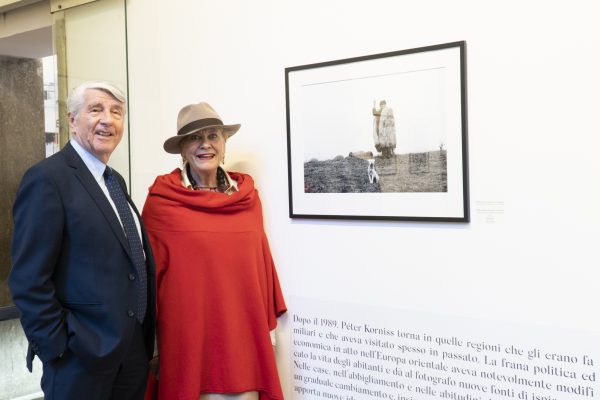 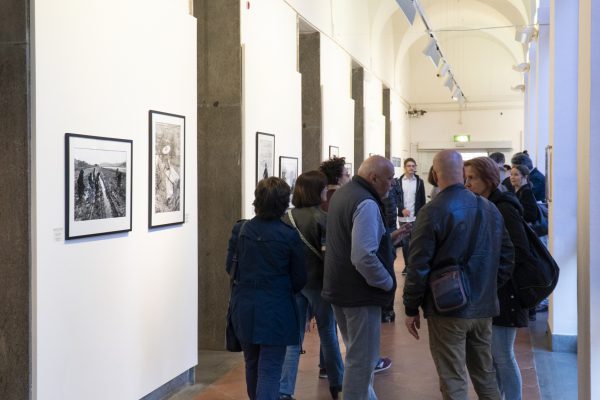 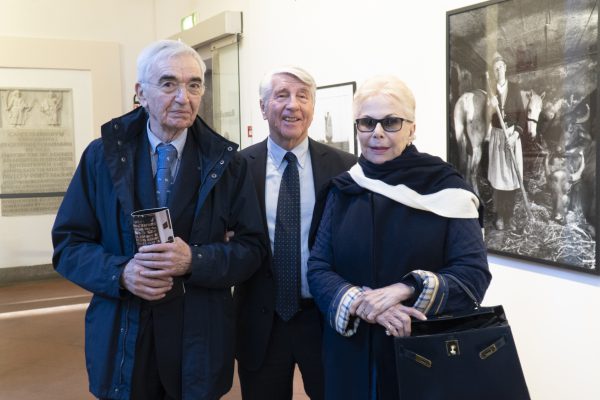 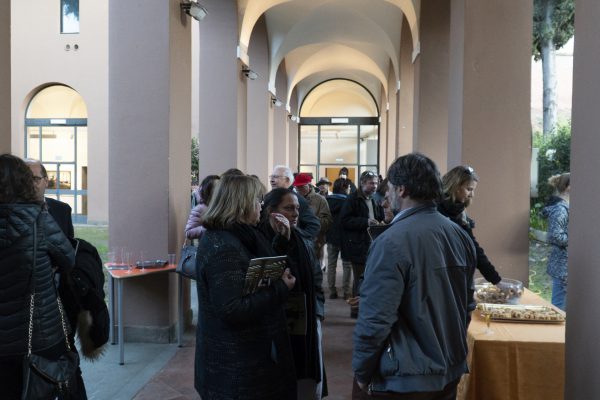 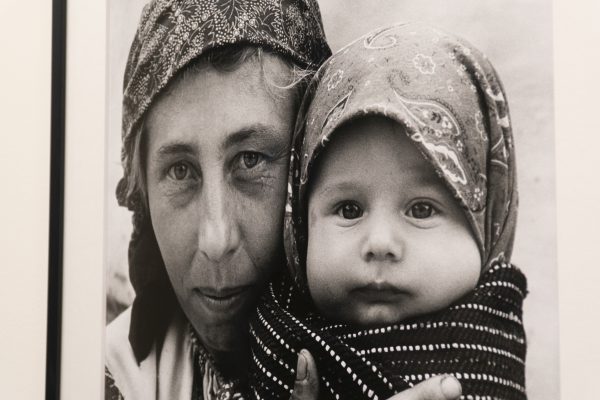