0
was successfully added to your cart.
Press enter to begin your search
News 2020 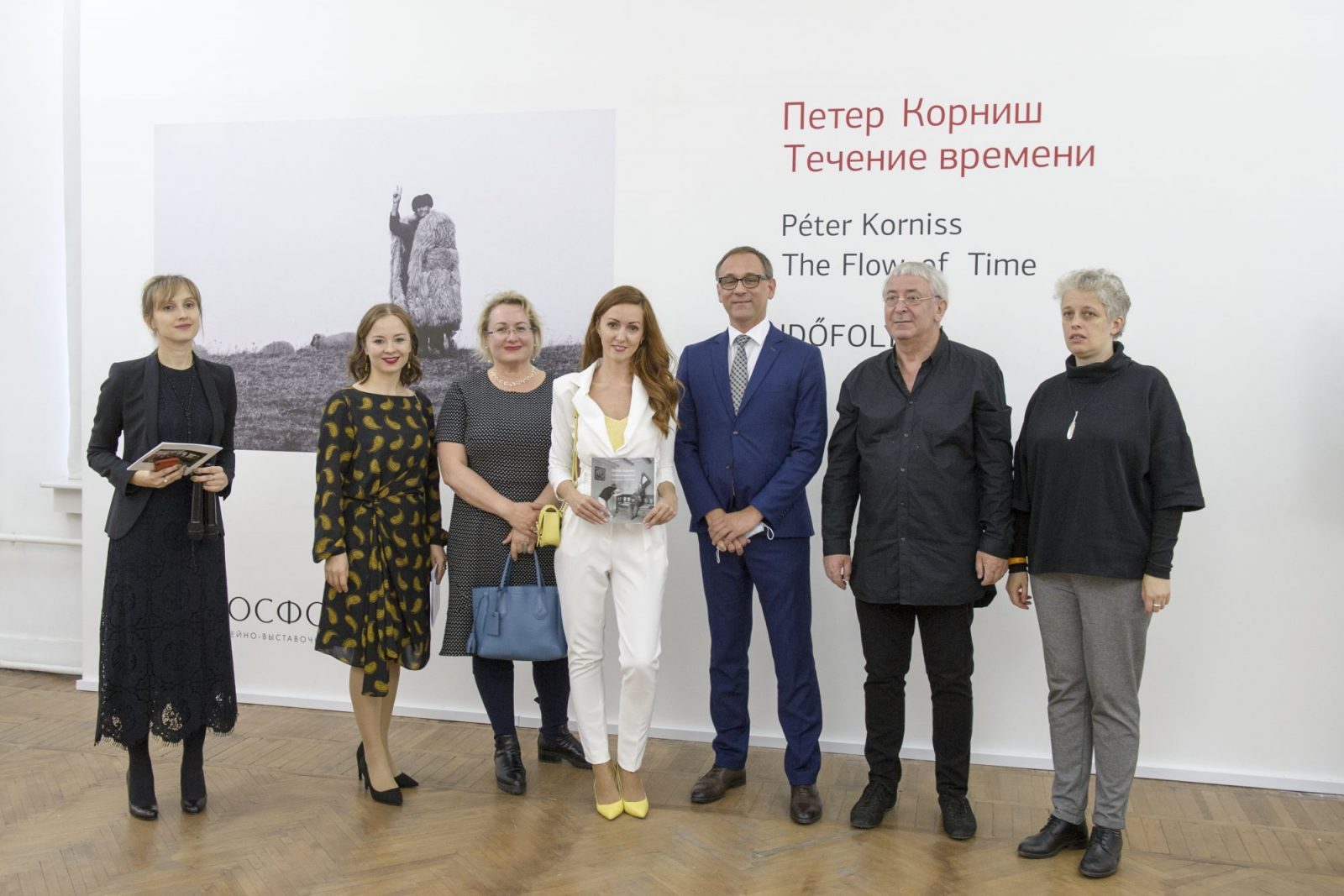 The Várfok Gallery is delighted to announce that the solo exhibition of photographer Péter Korniss has opened its doors to the public in Rosphoto Museum, Saint Petersburg. Hosted by the city’s most prestigious centre for photography, the show revives Korniss’ most impressive and defining photoshoots. Ranging from his 1967 photographs of the Transylvanian village Sic, to his most recent, somewhat conceptual series ‘Guest Worker Women in Budapest’ (2014-17), a rich selection of his emblematic photographs are on display. This allows visitors to explore the effect of irreversible changes brought about by globalisation. The exhibition also underlines the consistent endeavour and conscientious work that have been integral to Korniss’ career of fifty years, making him one of the most genuine photographers in Hungarian history.

The exhibition is organized jointly by Rosphoto Museum, the Hungarian Cultural Centre in Moscow and Várfok Gallery in Budapest. 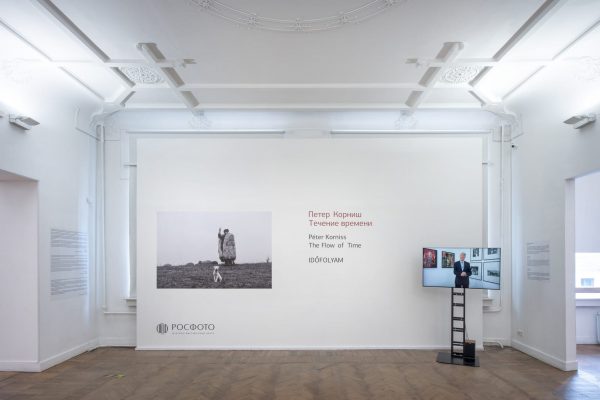 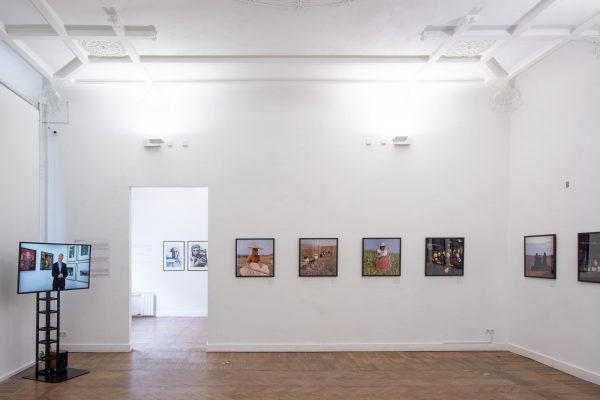 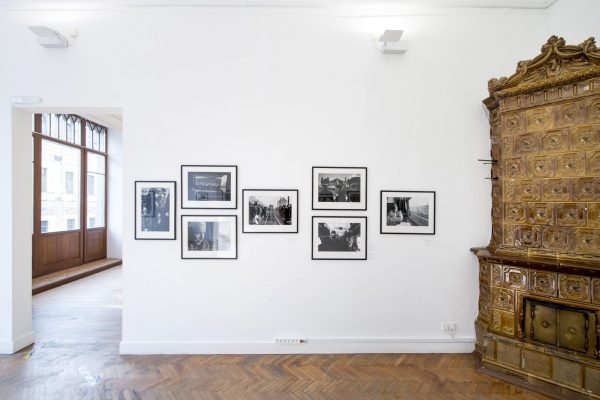 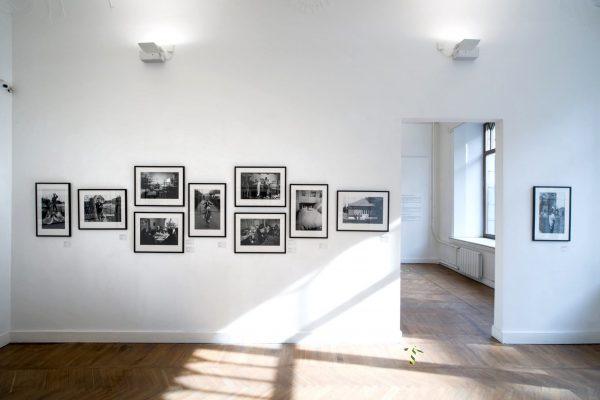 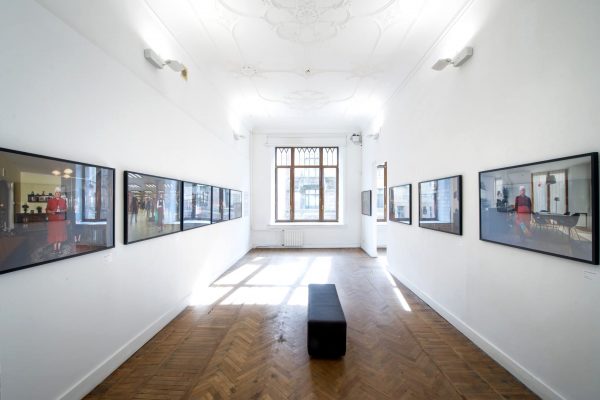 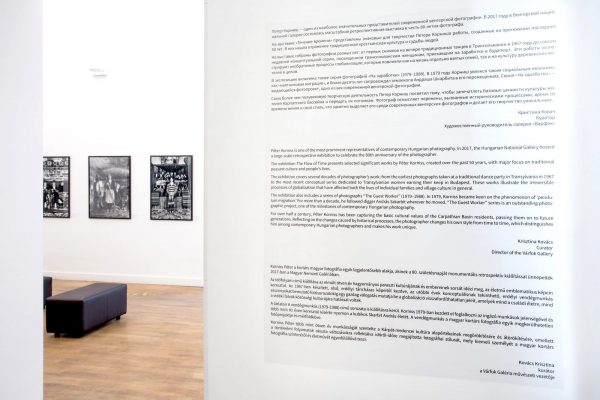 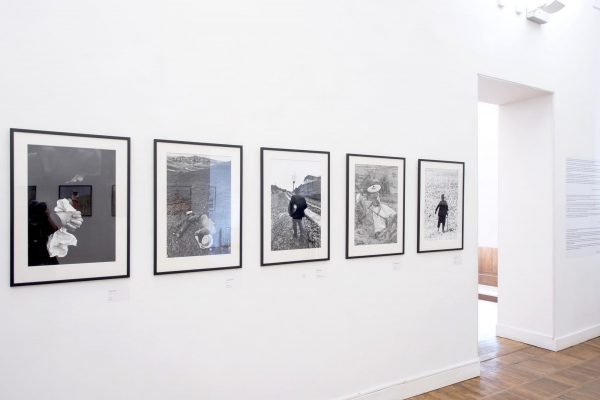 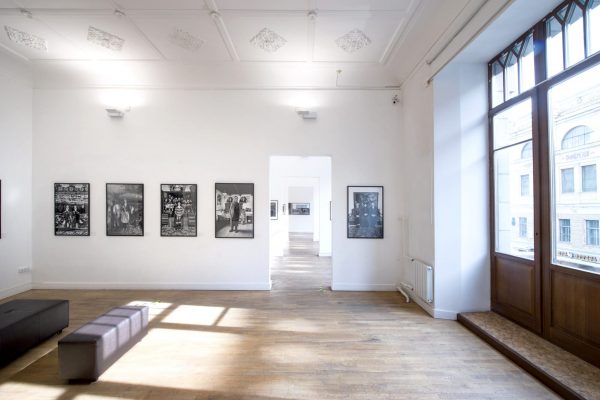 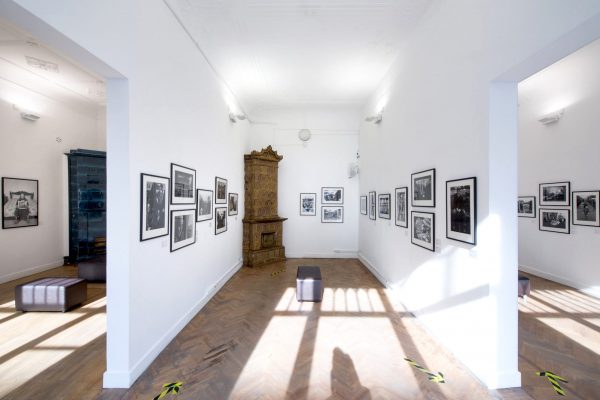 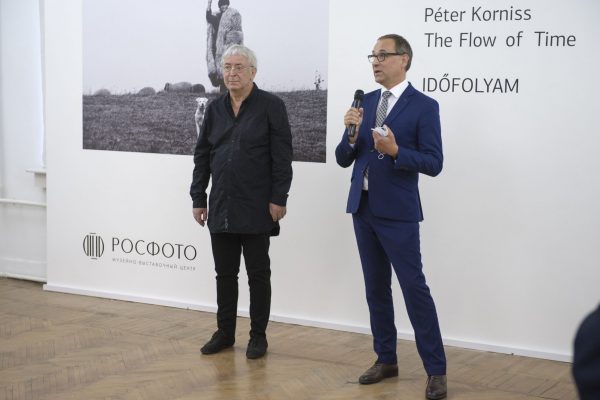 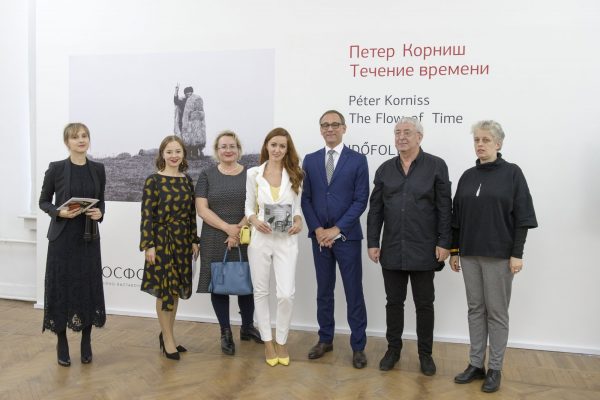 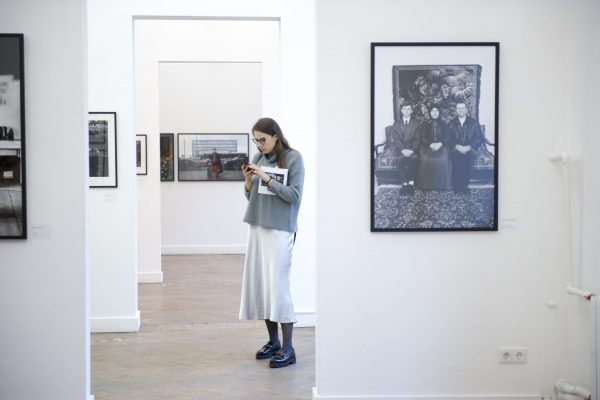 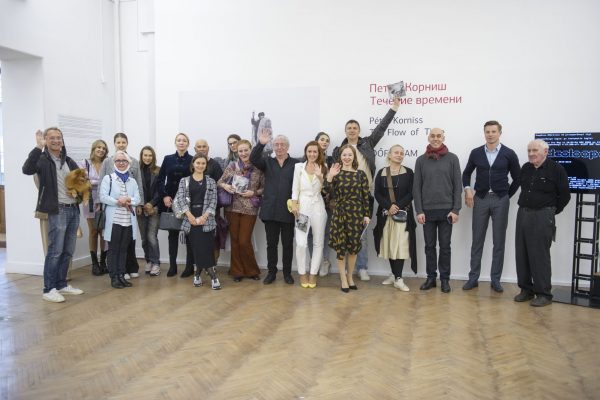