0
was successfully added to your cart.
Press enter to begin your search
Exhibitions Várfok Gallery 2019 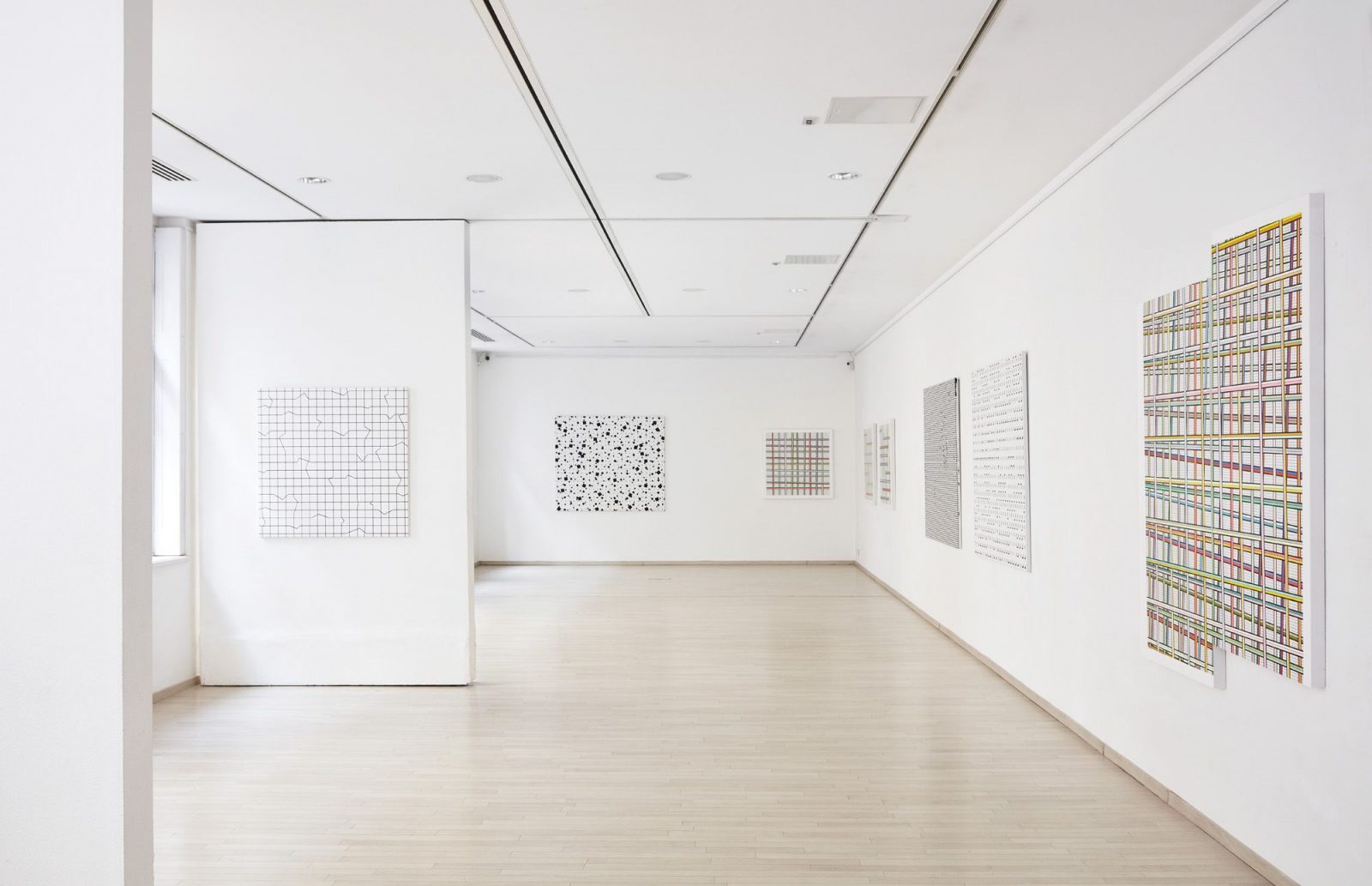 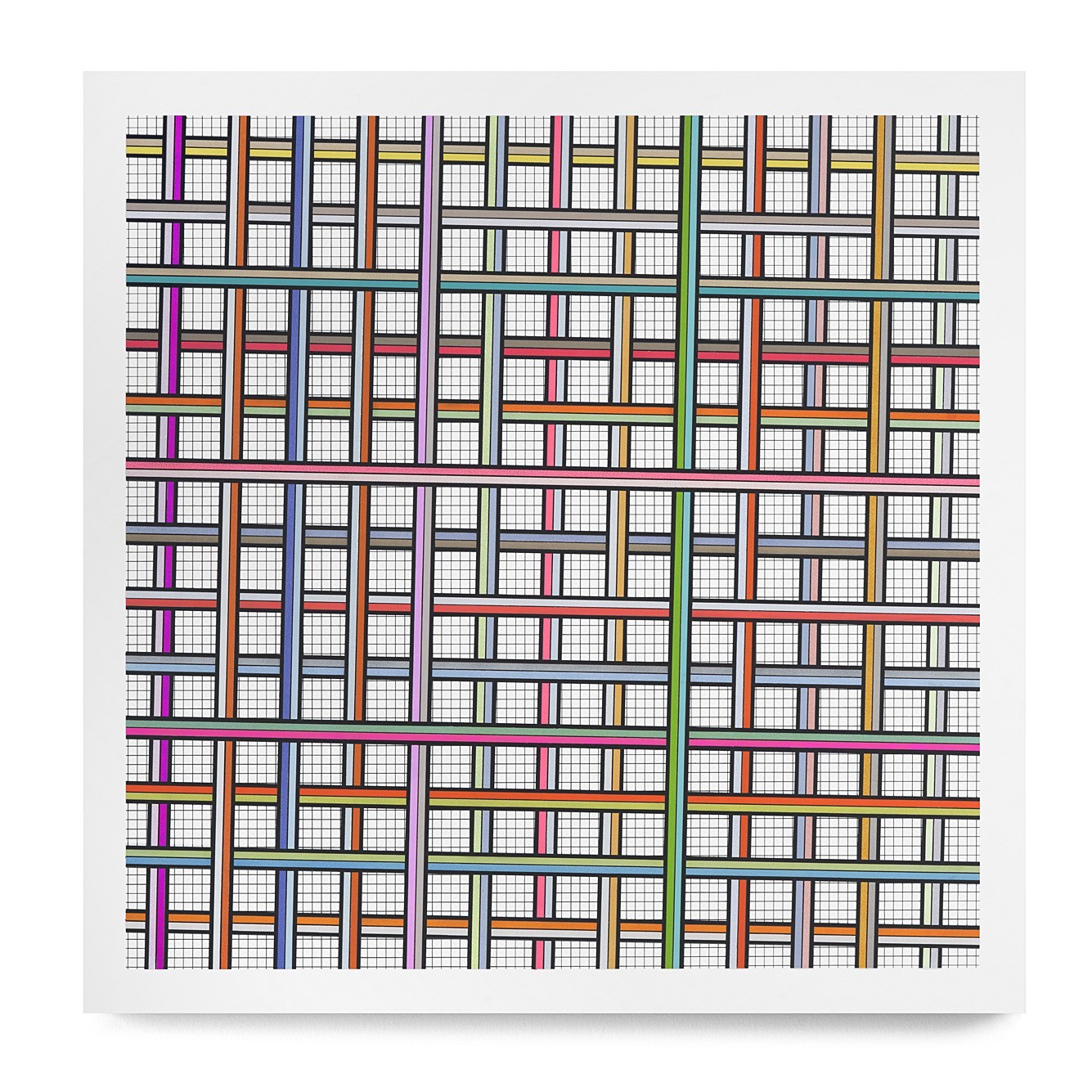 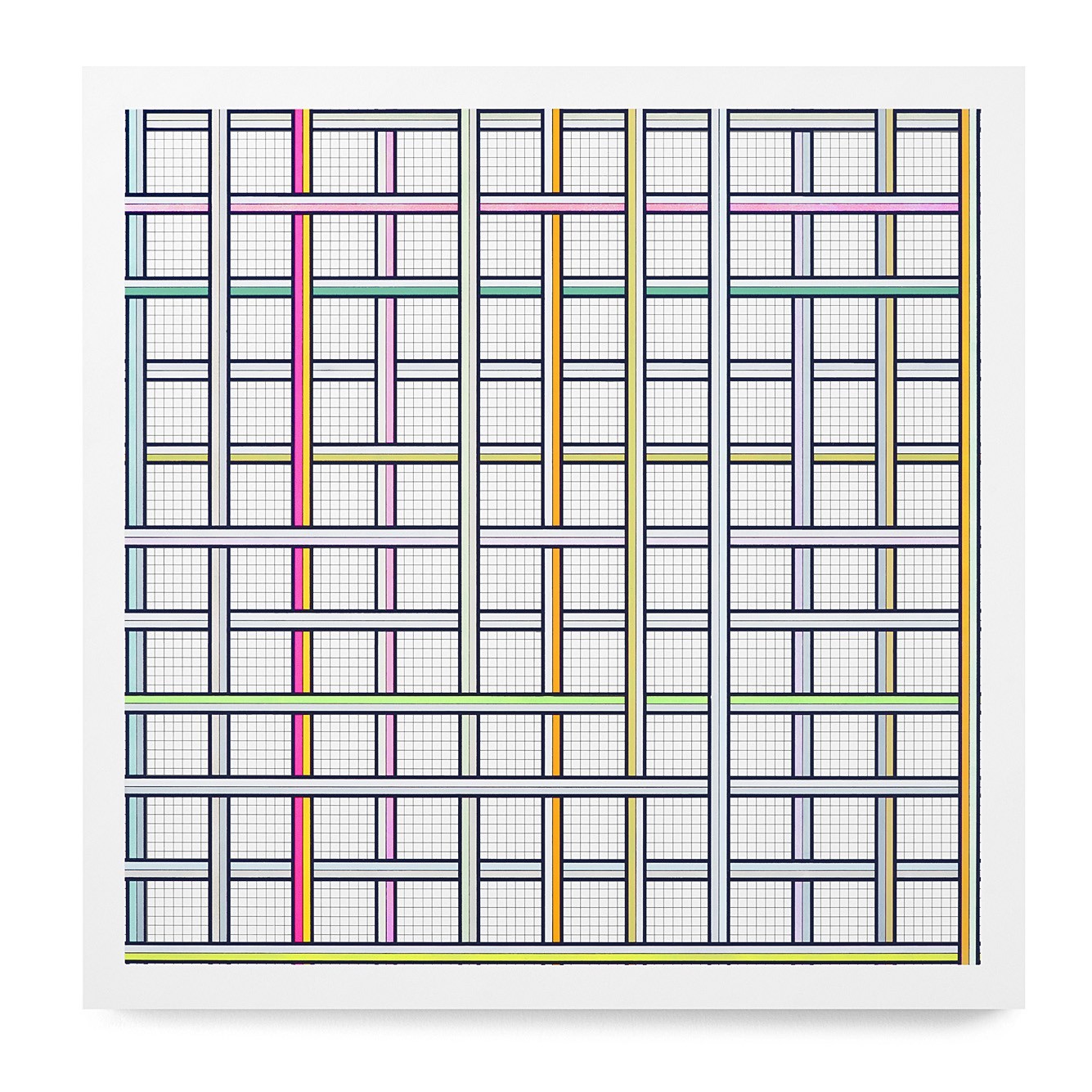 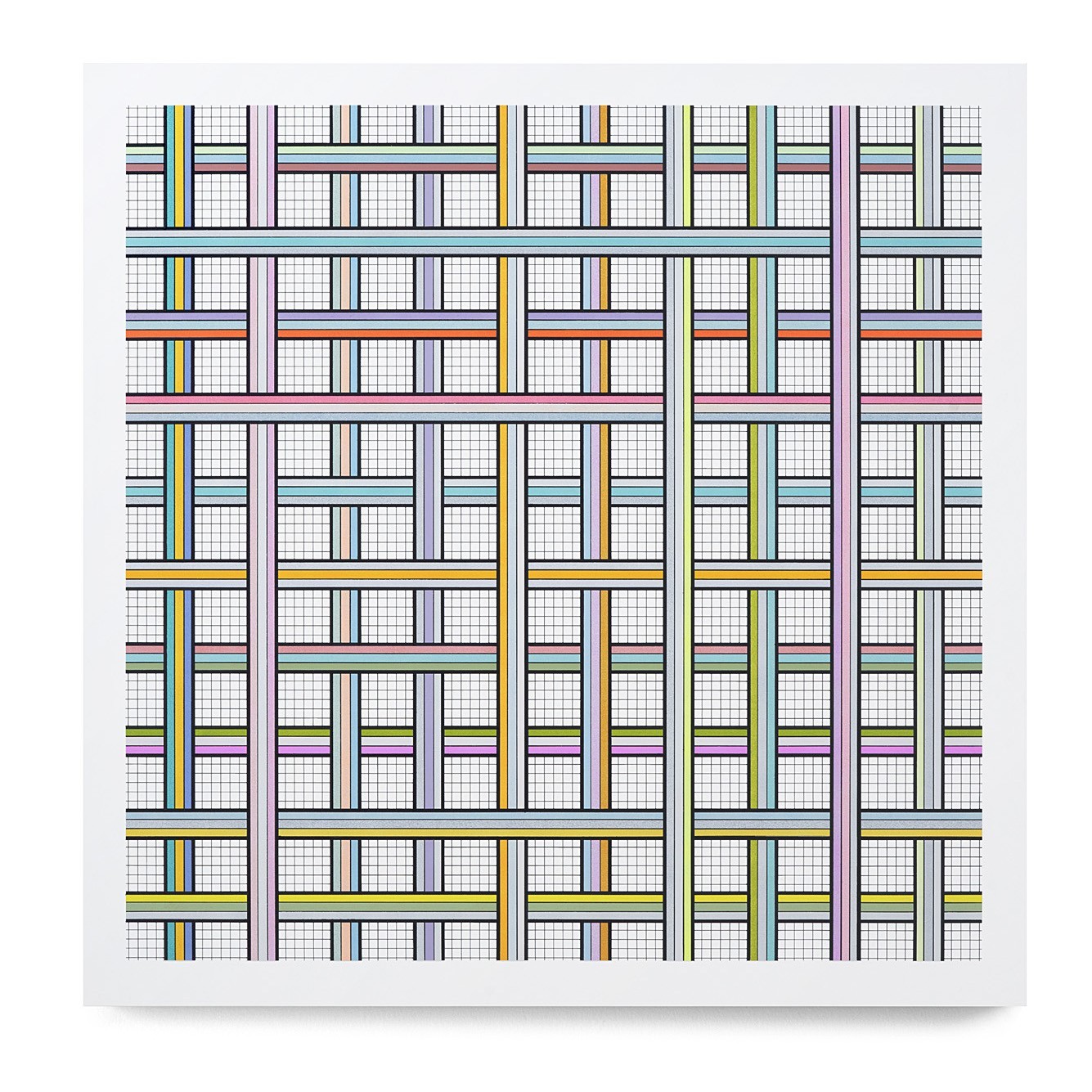 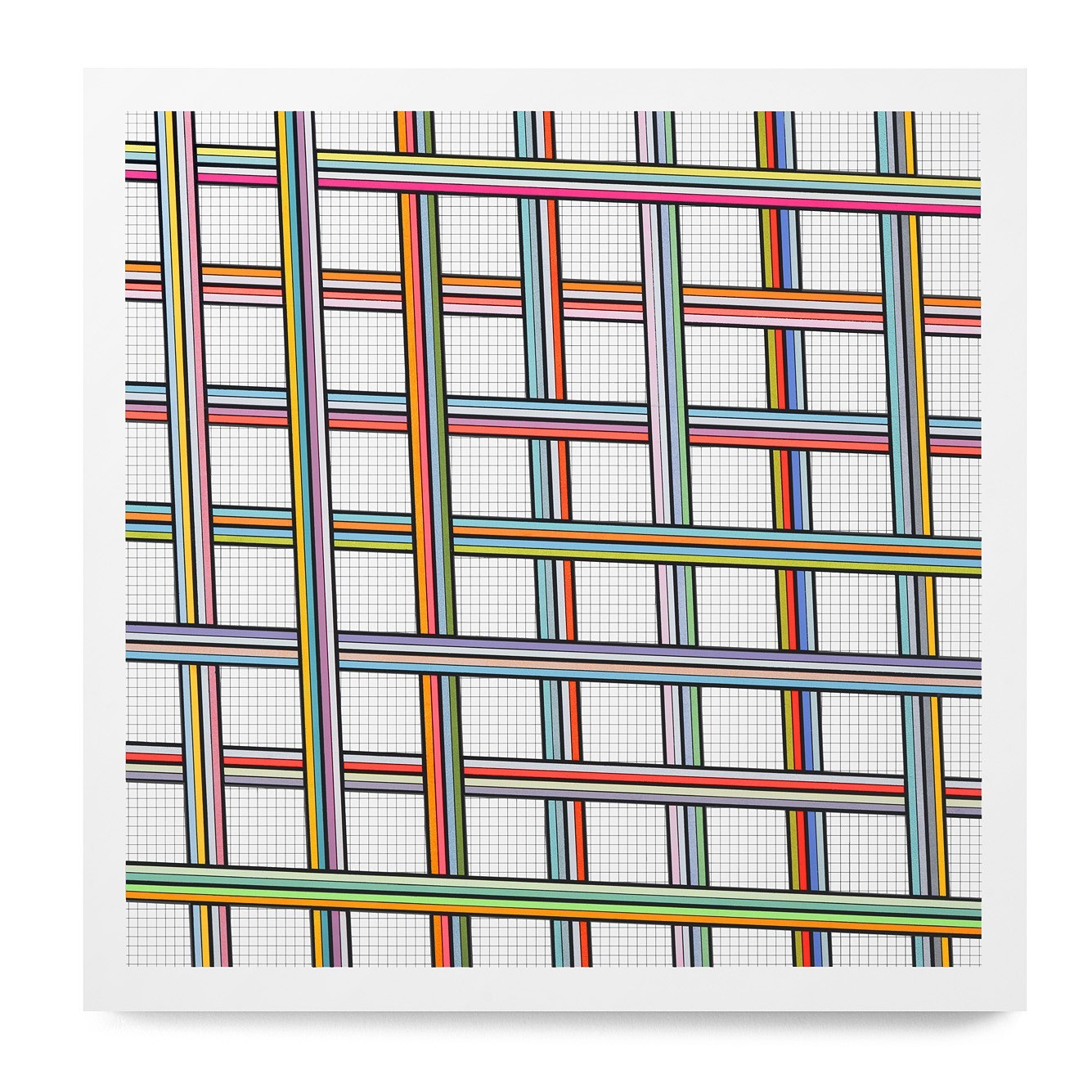 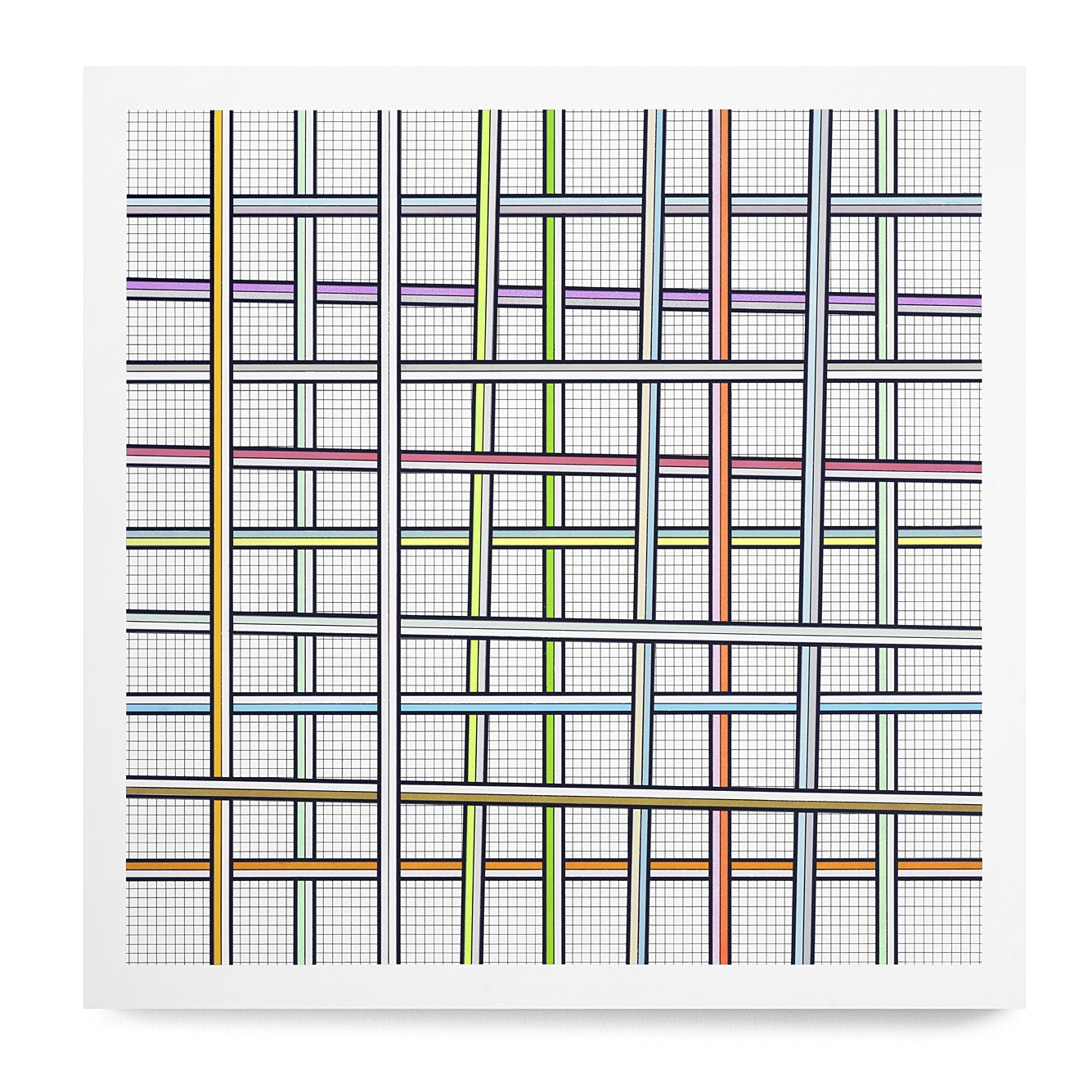 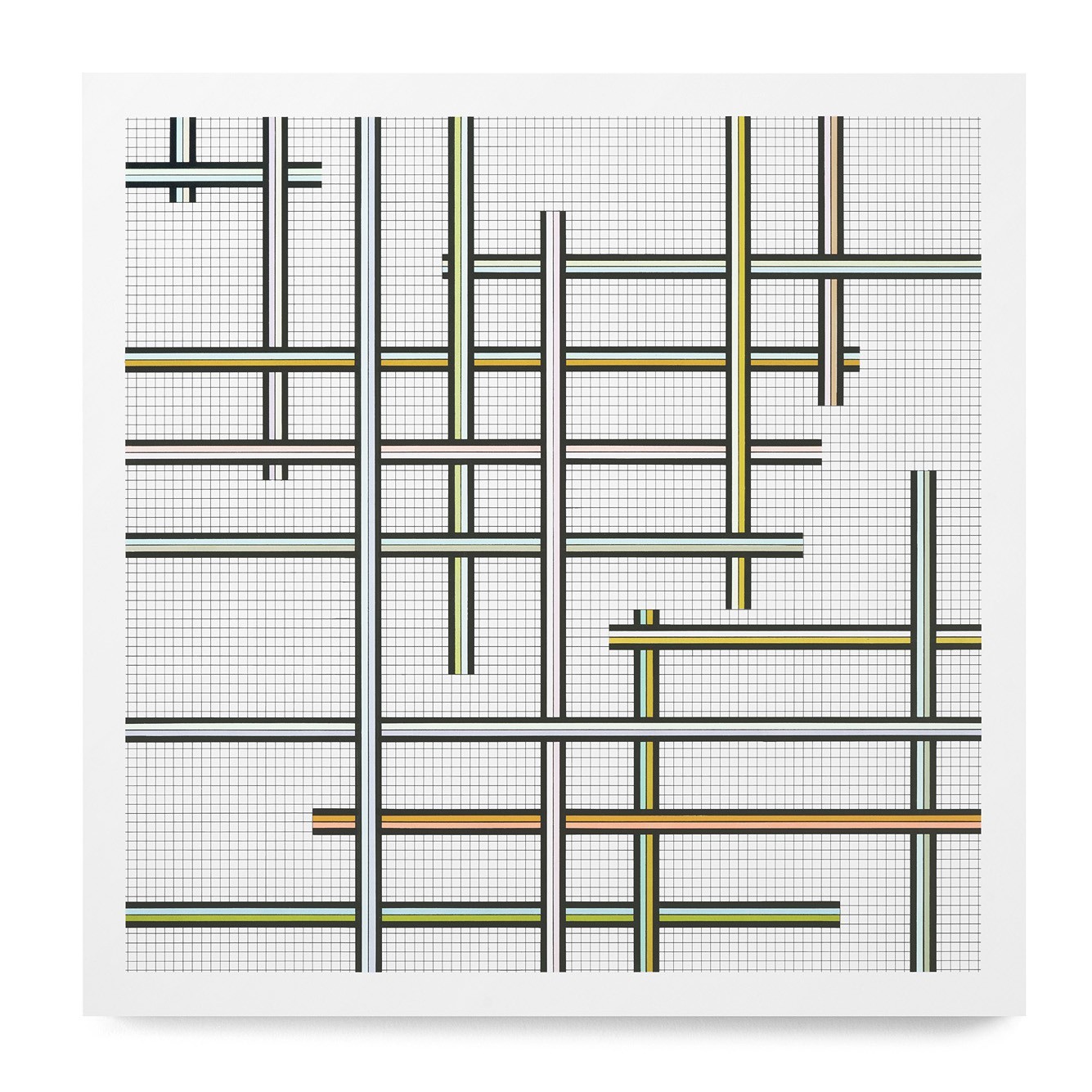 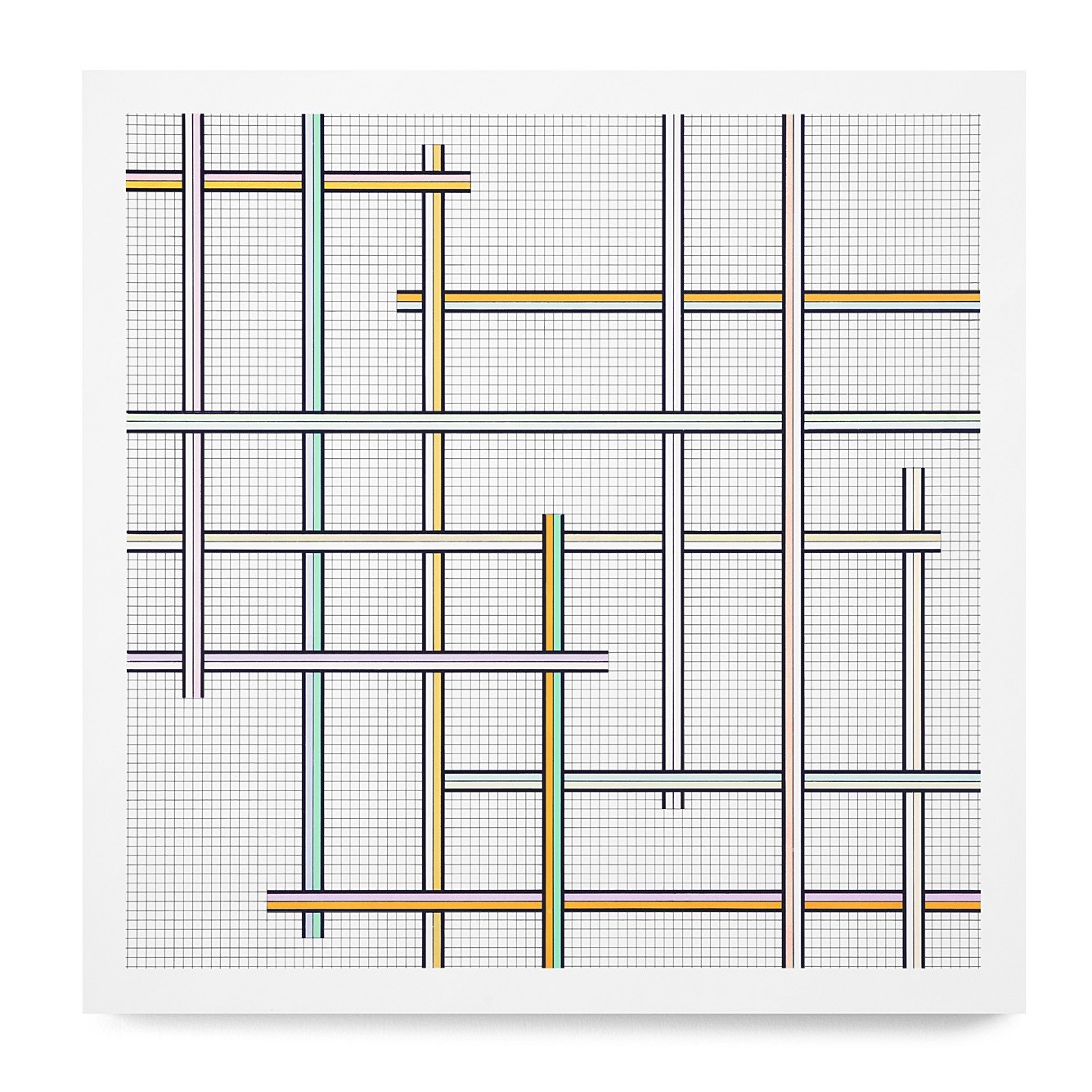 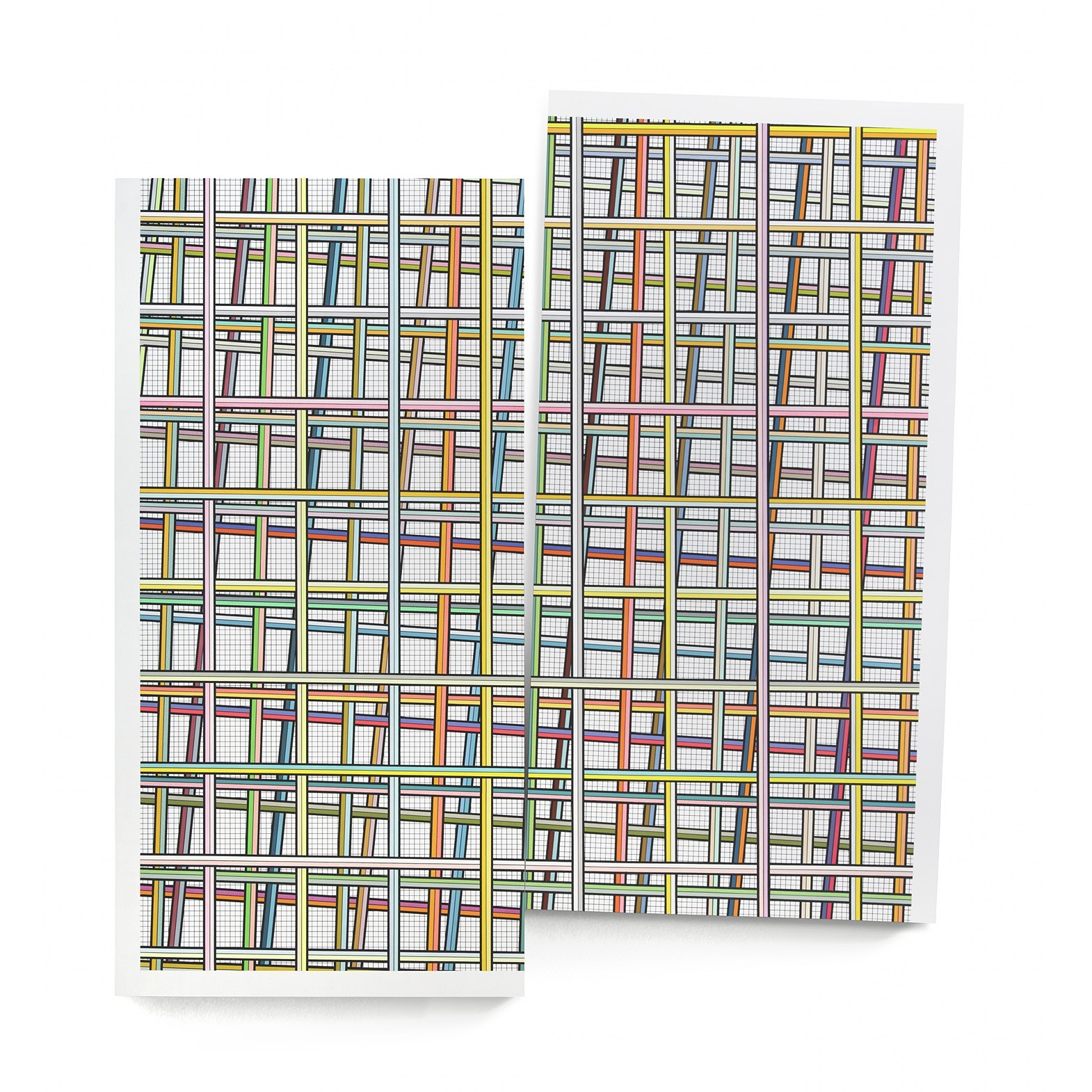 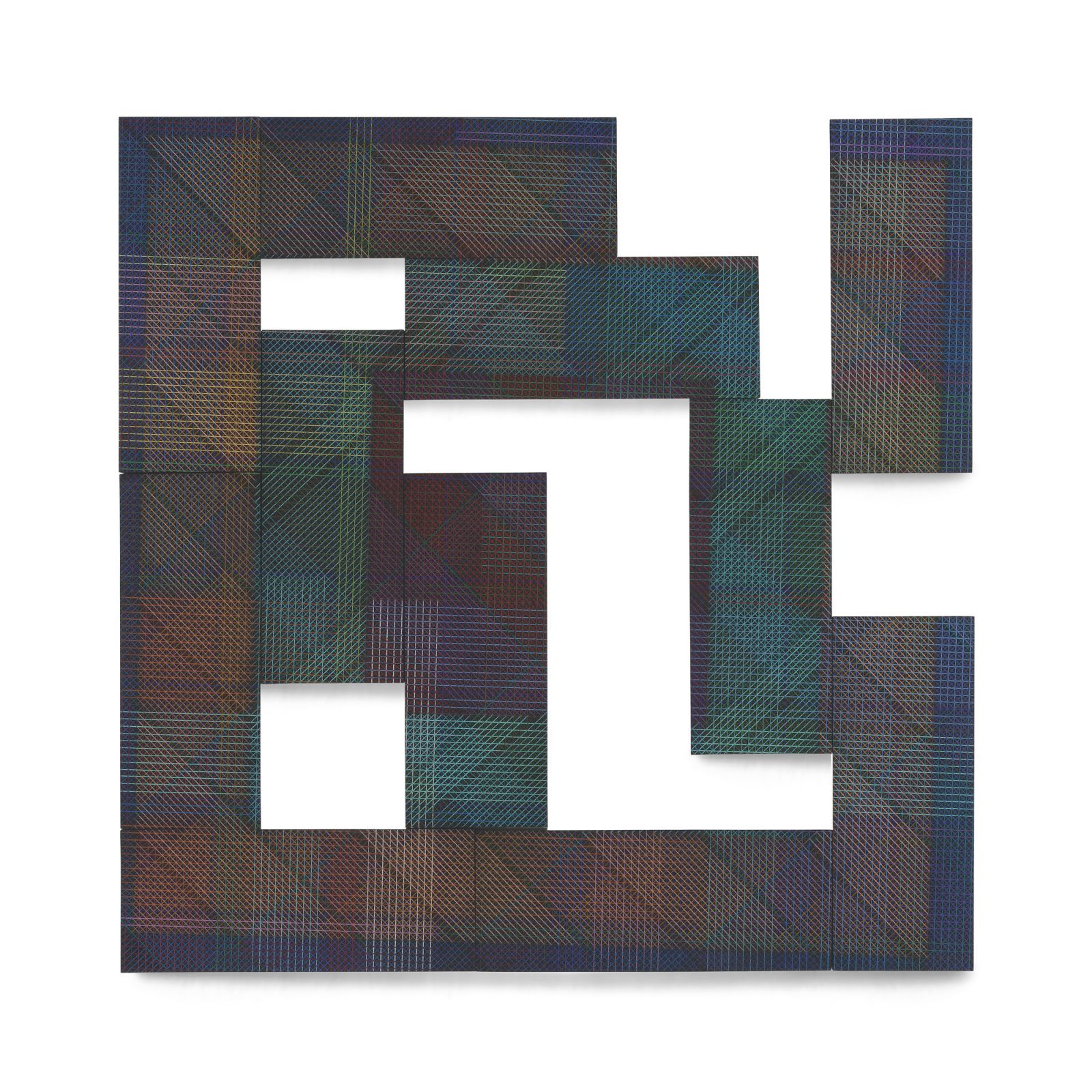