The Essences of Reality. Group exhibition at the Brukenthal Museum, Sibiu

The next stage of the exhibition project The Essences of Reality presented in 2012 in Várfok Gallery will be visible next at the Brukenthal Museum in Sibiu (RO).

The exhibition material will be based on the one shown in Budapest but will be completed by new works too. The next stage of the show will be Poland, where Polish artists will also join the project.

Essence, essential, that is also substantial: how does one sense reality? Of reality’s innumerous layers, how many is one capable of interpreting, and are we talking at all about several layers of reality or is there only one to handle and to see across? Answers, interpretations, attitudes, suspicions evolve on the artworks presented through the exhibition: interestingly, as a result of this ’questioning’ phase, ’nothingness’ appears as a leitmotiv, often as a contrast to ’existence’, to the essence. This appetite for somehow mirror reality, or at least dissect the viewable and analyze its elements separately, recontextualizing them is strong in Eastern European countries’ artworks. The visual, or perhaps more precisely ’technical’ transplantation of these notions actuates the artists to formulate very different approaches, however the role of ’light’, shall it be considered in its physical or theoretical reality or through the extent of its relation to ’dark’, becomes a common denominator of the works.

Another common denominator evolving through the topic is that the exhibition, displaying Hungarian and Romanian artists of a younger generation, shows works which are interlaced with thoughts related to the artists’ past and identity. It is an East European cultural transection (meant to grow even wider in the near future) which unfolds in front of the viewer who is invited to wander in it and unravel the various essences of reality. 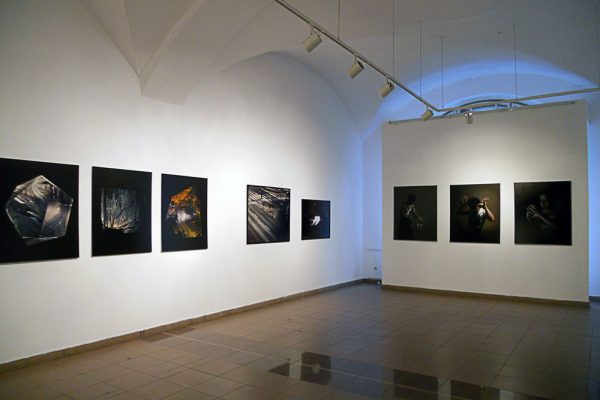 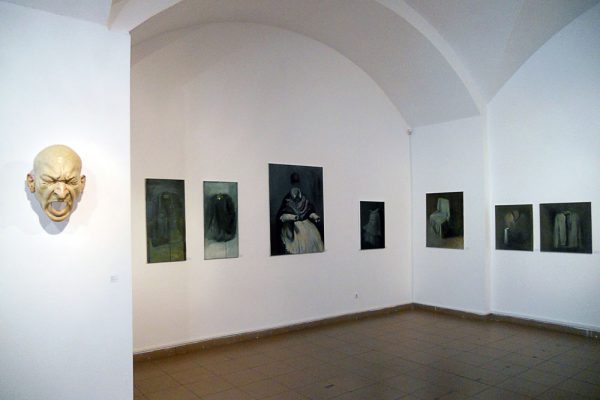 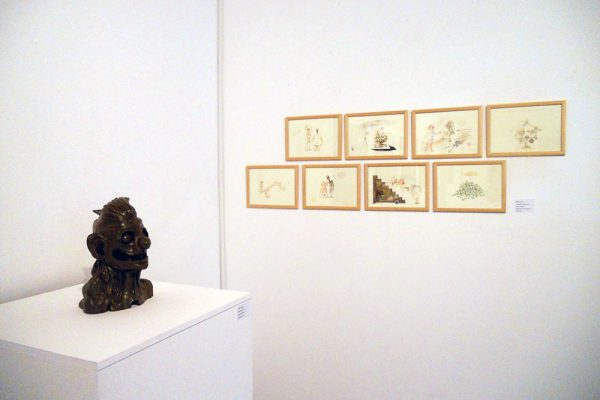 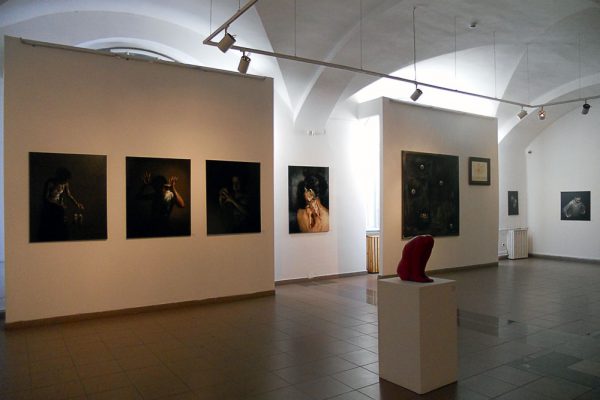 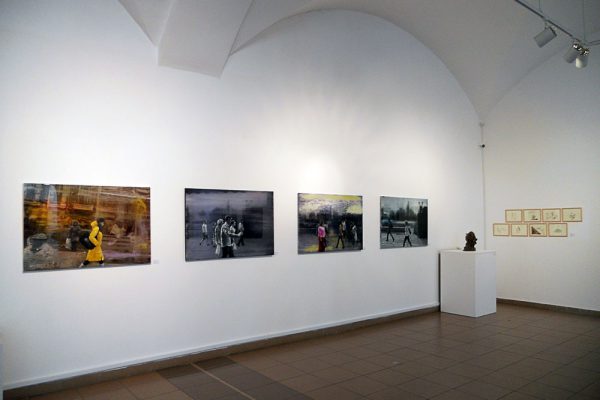 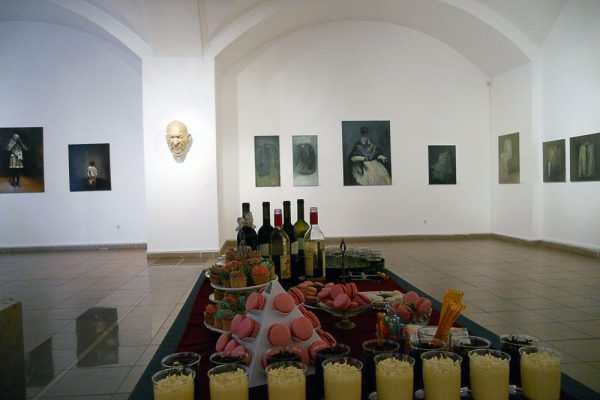 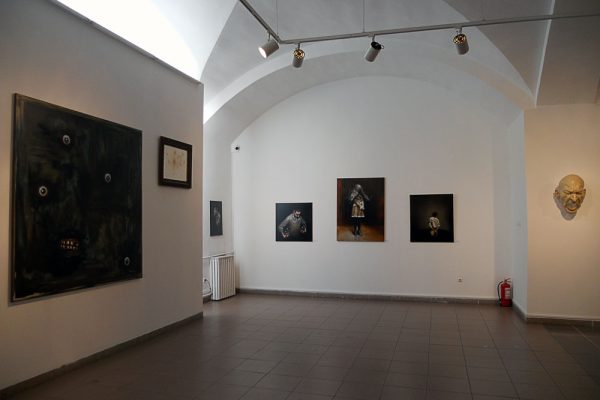 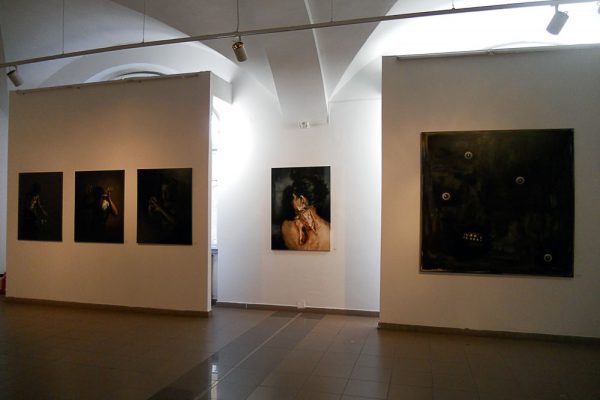 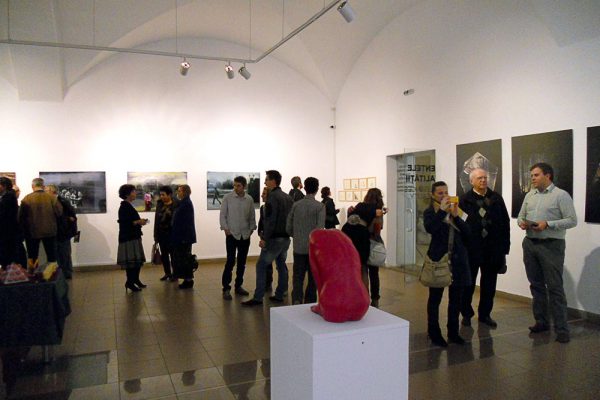 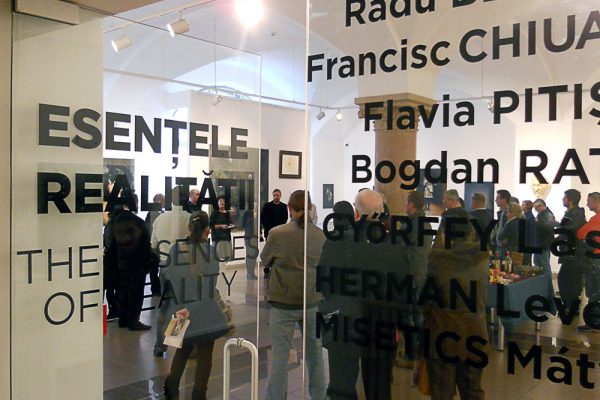 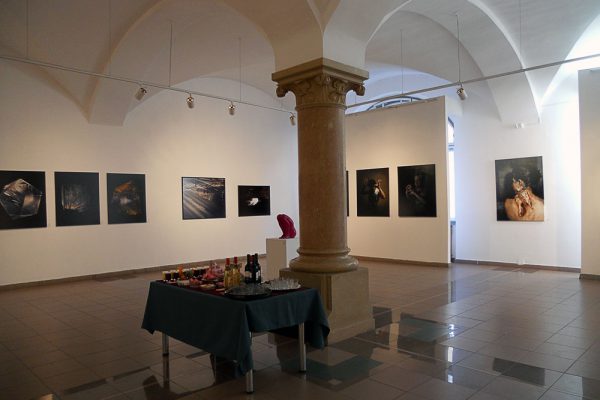 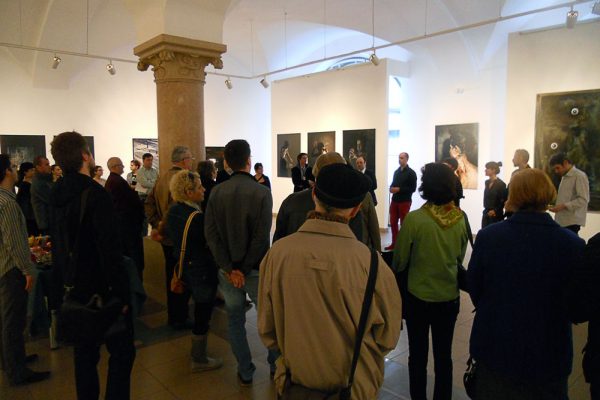