0
was successfully added to your cart.
Press enter to begin your search
Exhibitions Várfok Gallery 2019

Róbert VÁRADY: The Relativity of Sensation 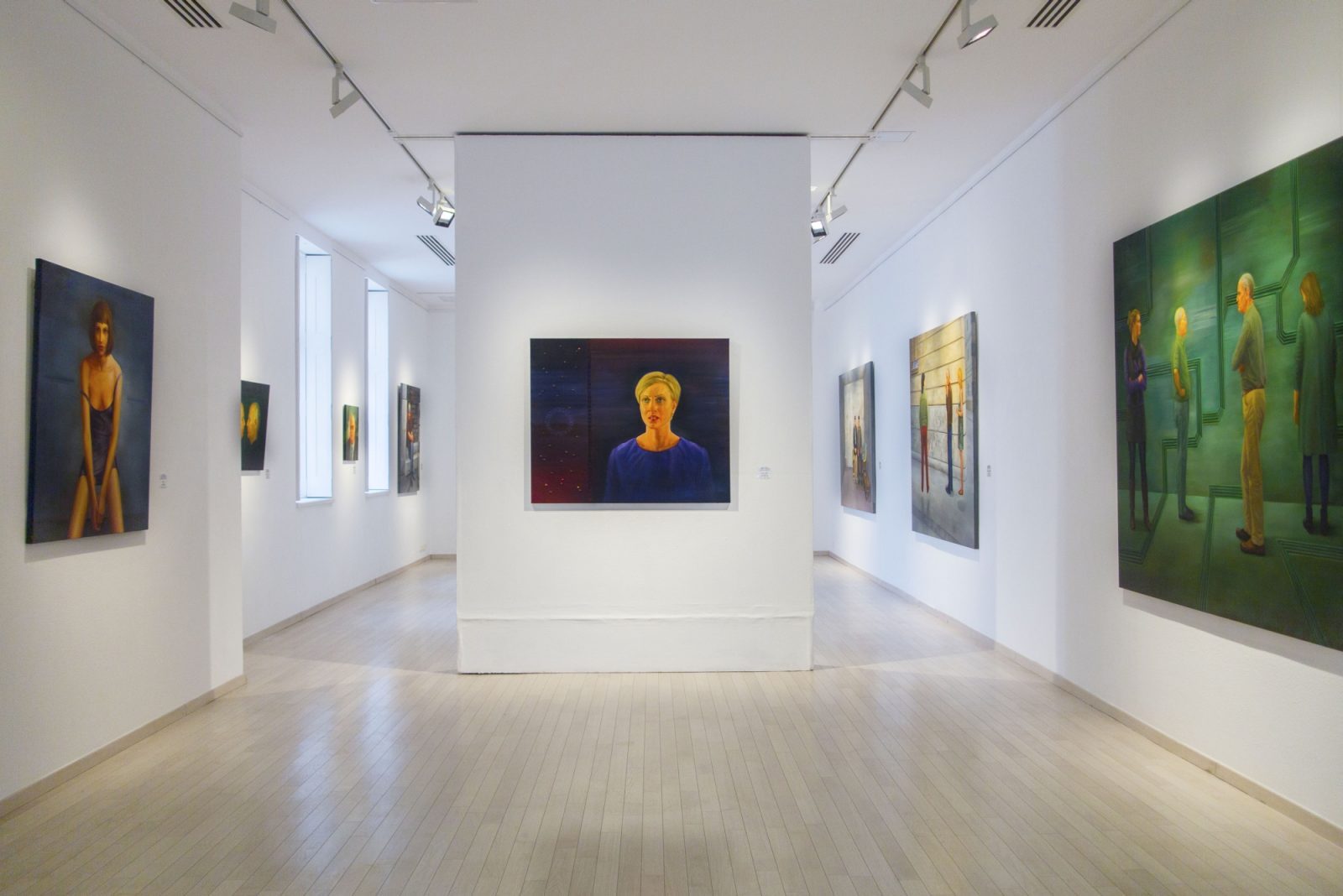 The art of Róbert Várady (1950, Budapest) has a particularly intellectual nature. He is often  inspired by philosophical and literary texts, immersing himself in existential experiences, thoughts and themes. In addition,  he reflects on actual problems and results within the natural sciences. In his works, the more elusive concepts of metaphysics are translated into a visual language, turning them into virtuoso painterly metaphors.

This exhibition will show several connections with works in previous series, continuing his detailed inspection of various topics. The particular focus of these exhibited works is on  perception, the process of sensation and related questions of interpretation and cognition. Várady makes clear to us through his work, that perception is always relative in our uncertain world.

Várady’s paintings can be classified into different topic-groups. In some of the paintings, the figures are painted in a hyperrealistic way and  appear in a space which is full of geometric formations, while the space itself appears as an optical illusion. In other works, we can observe the denial of a single valid possibility of perception. Here, „image in image” window-like motifs appear with figures, reflecting a society of  spectacle and a world of representations. In these ways, the difference between image and reality is washed away.

In addition to works based on  conceptual matters, scenes of everyday life can also be seen. These works depict real spaces and figures in difficult real  life situations which exist in the periphery of society. Poignant issues have softened in later works with the introduction of an ironic tone within the paintings, a theme which has become increasingly important in Várady’s recent works.Absurd references and non-matching details distract us and lead us from our comfort zone. 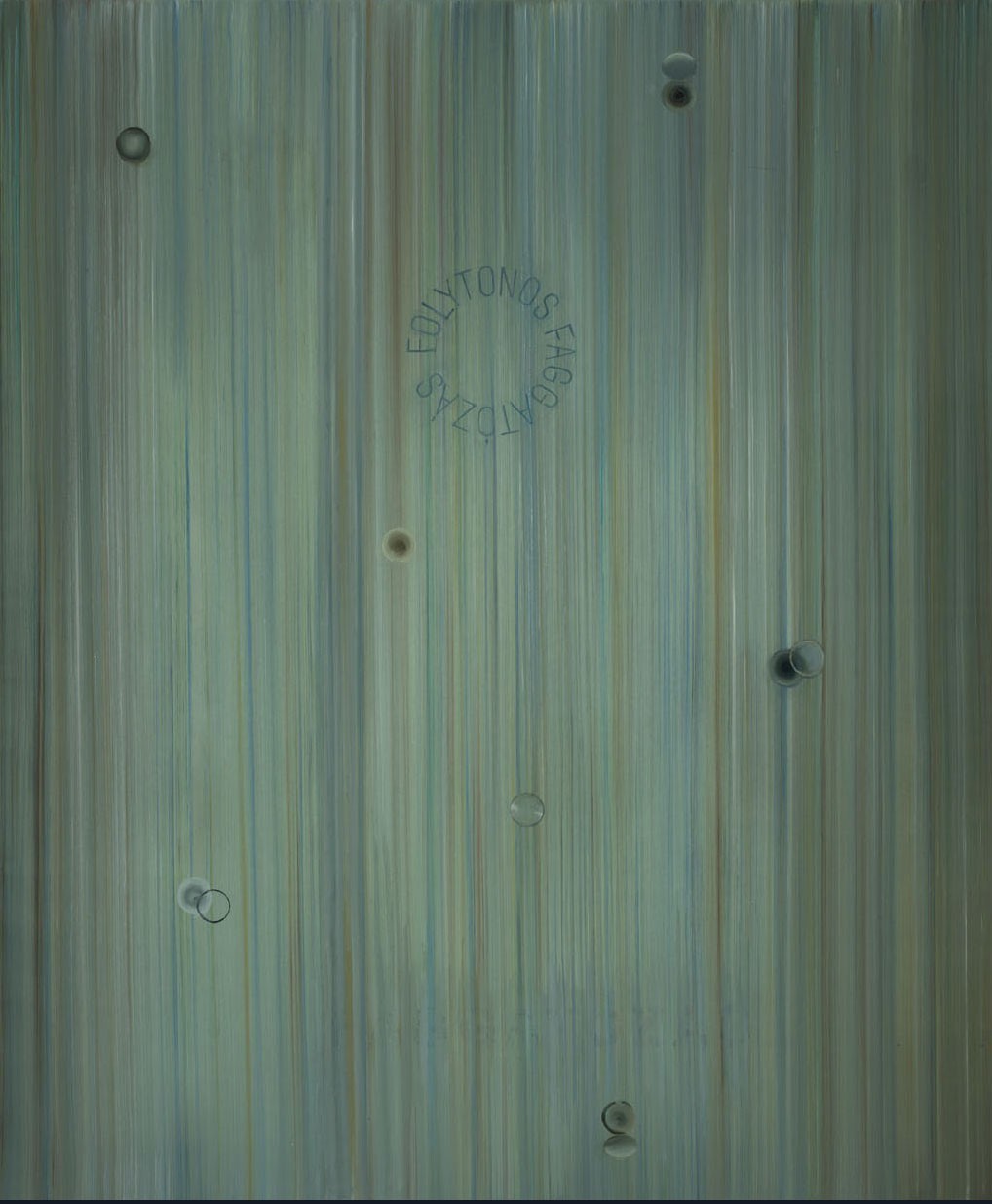 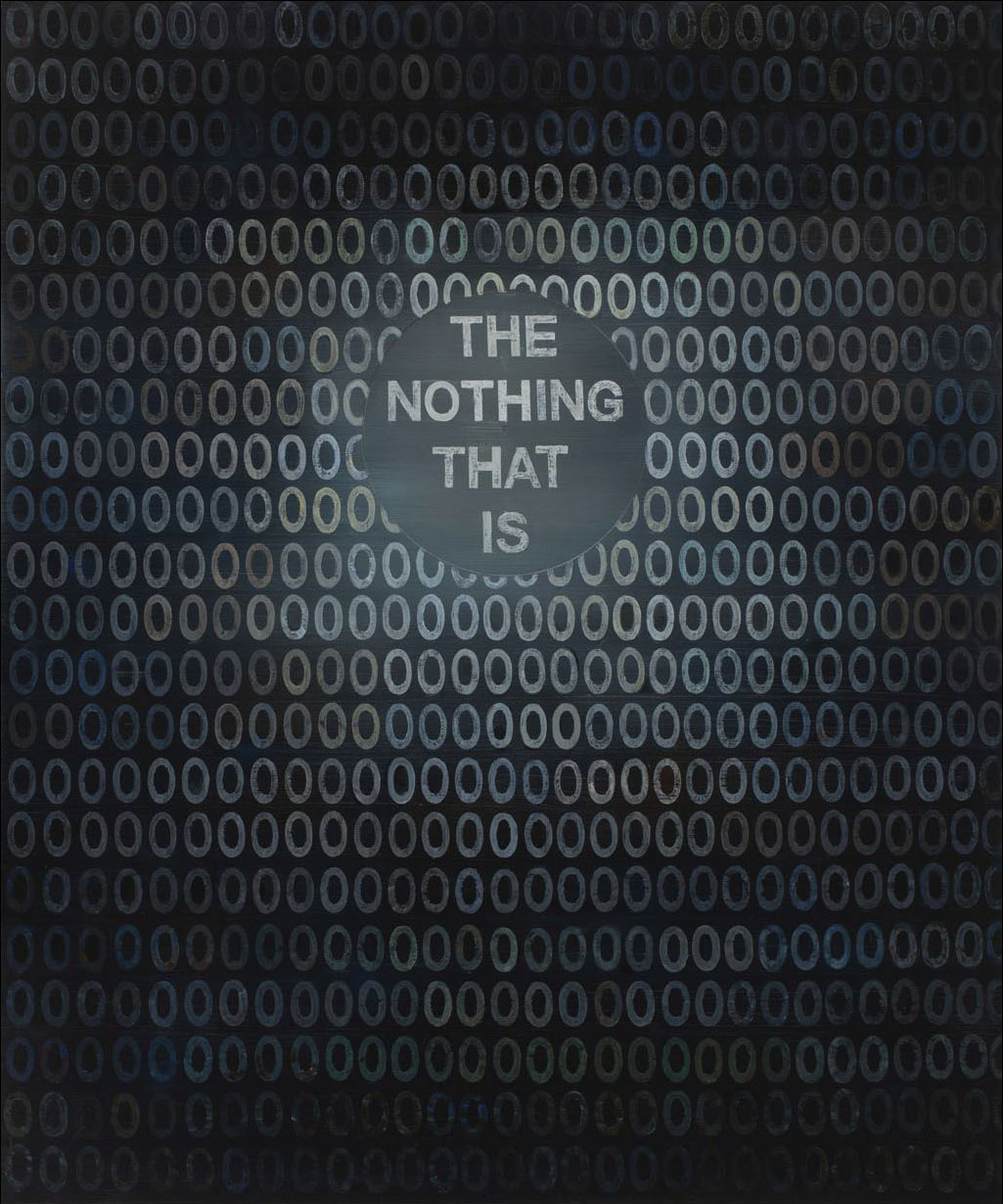 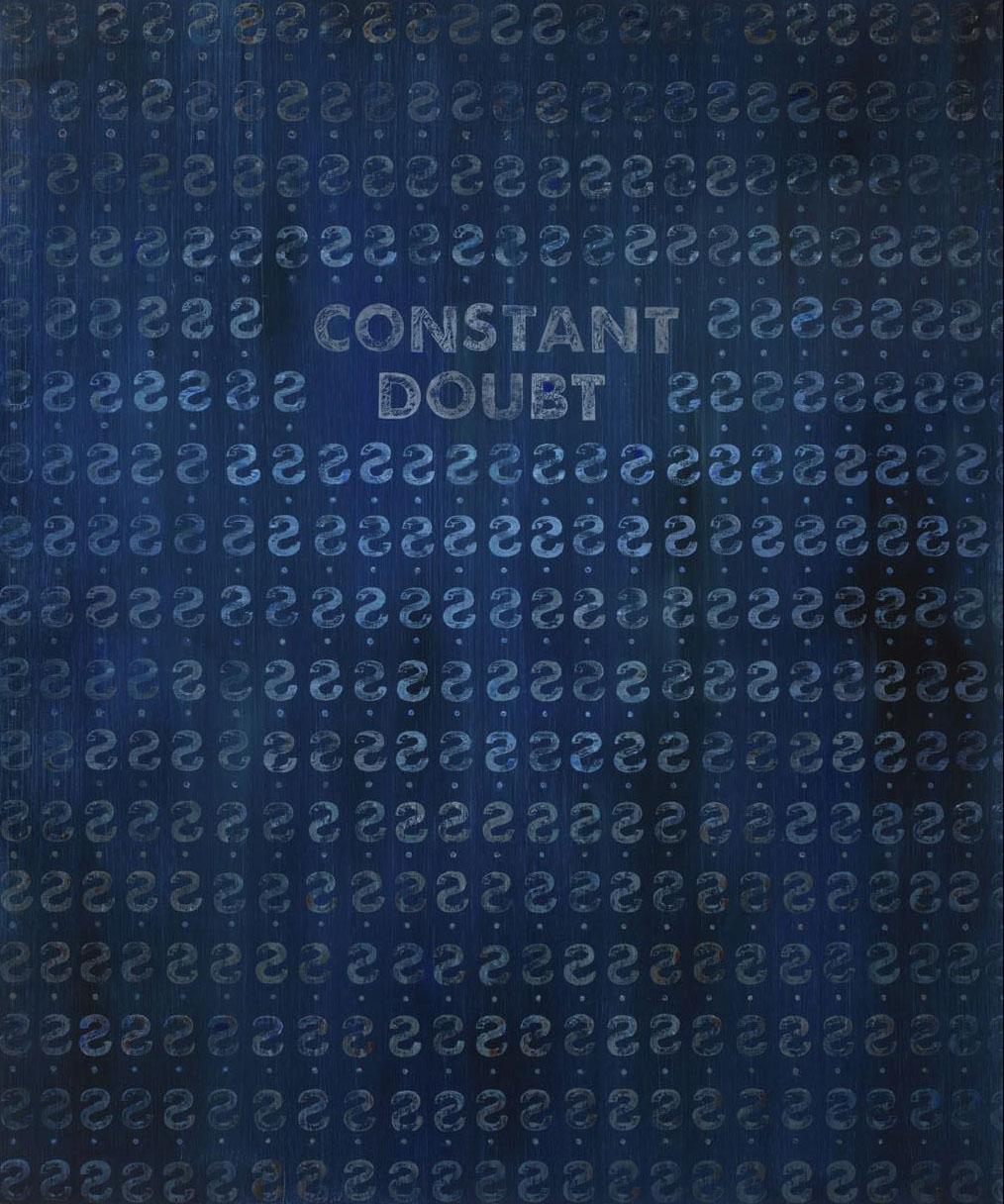 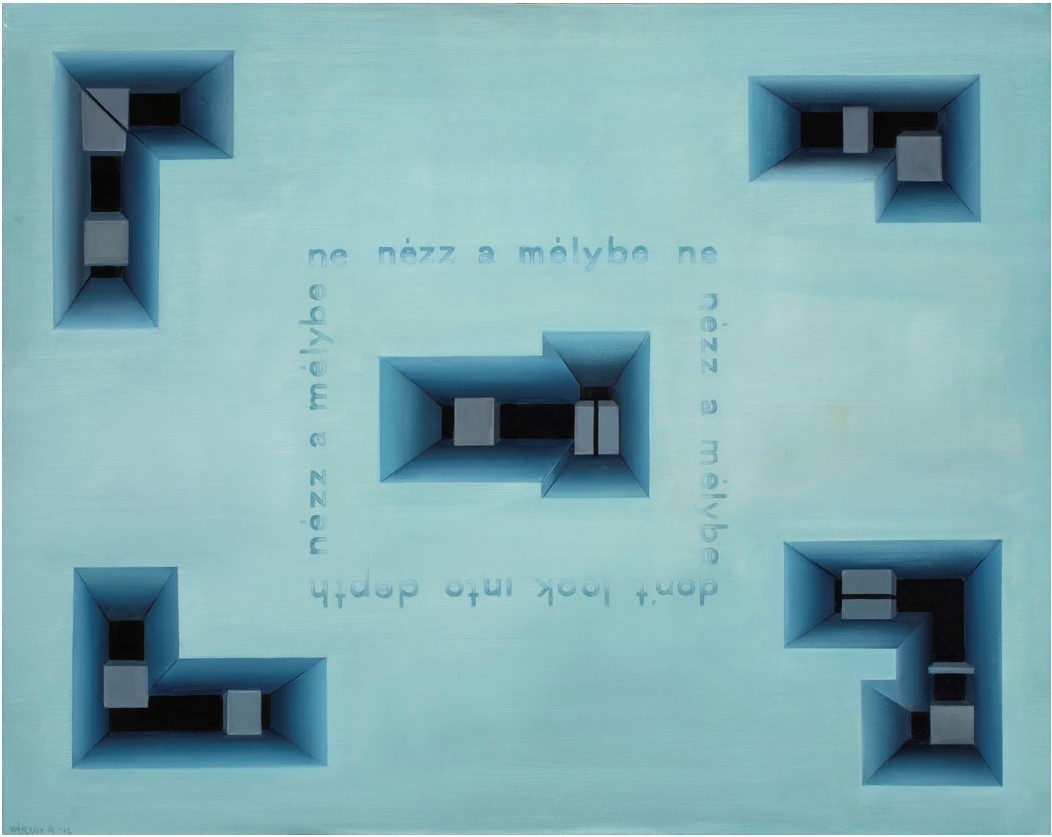 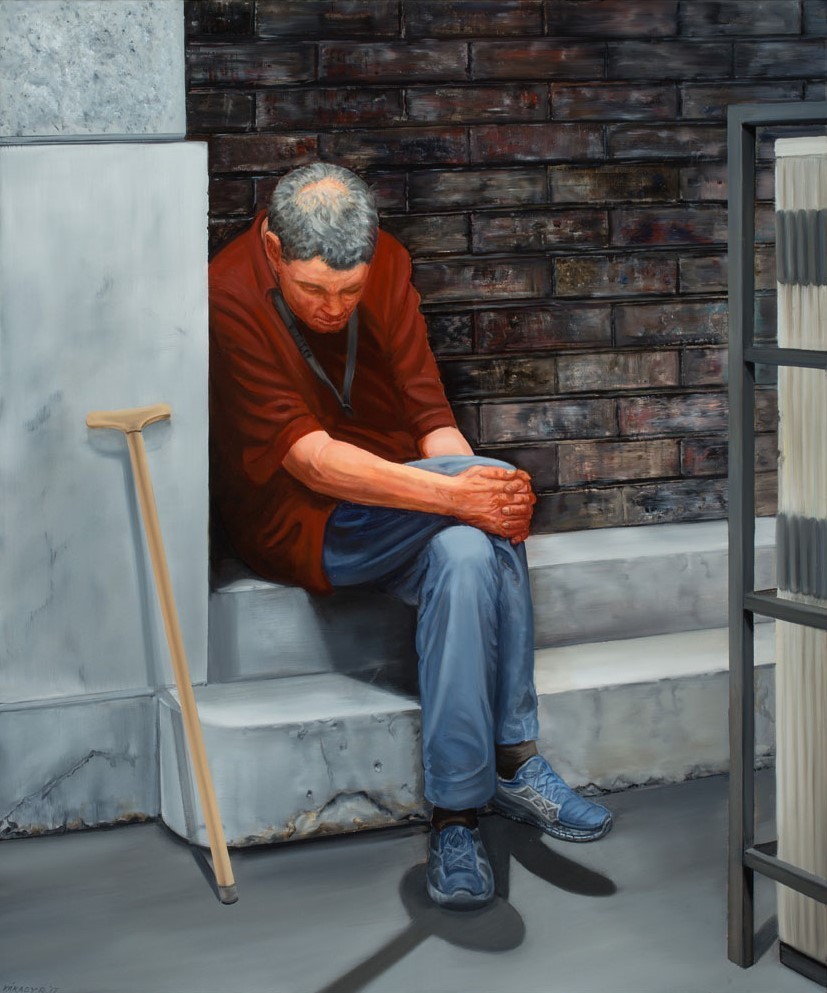 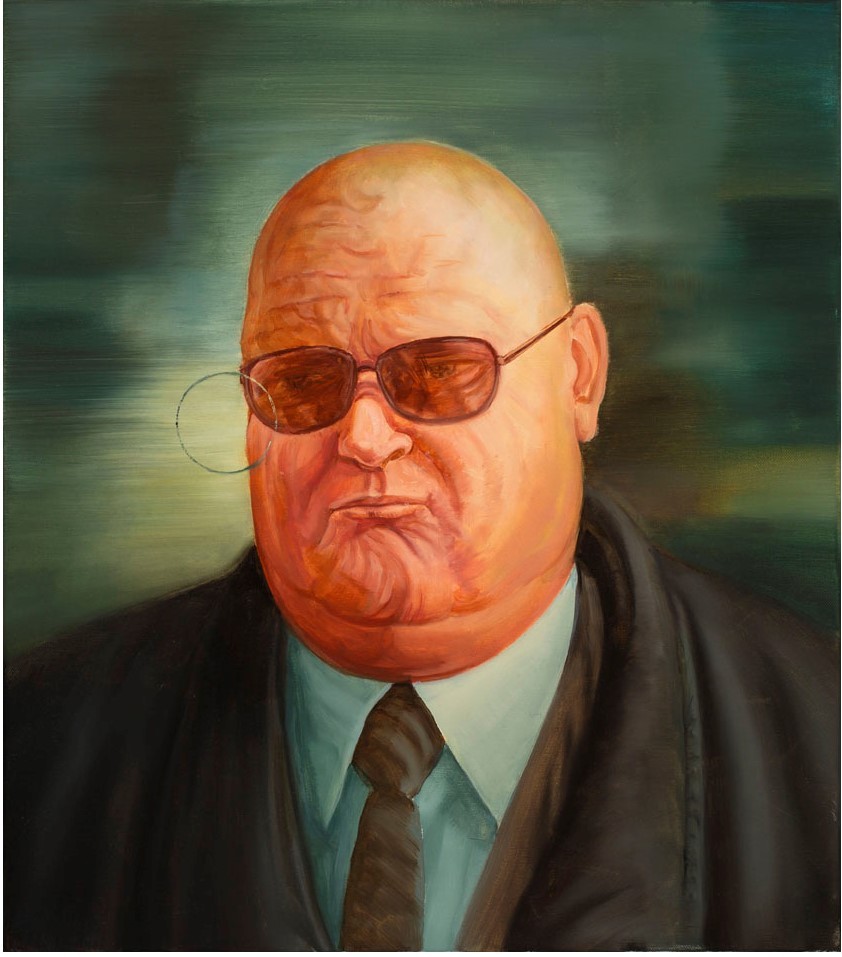 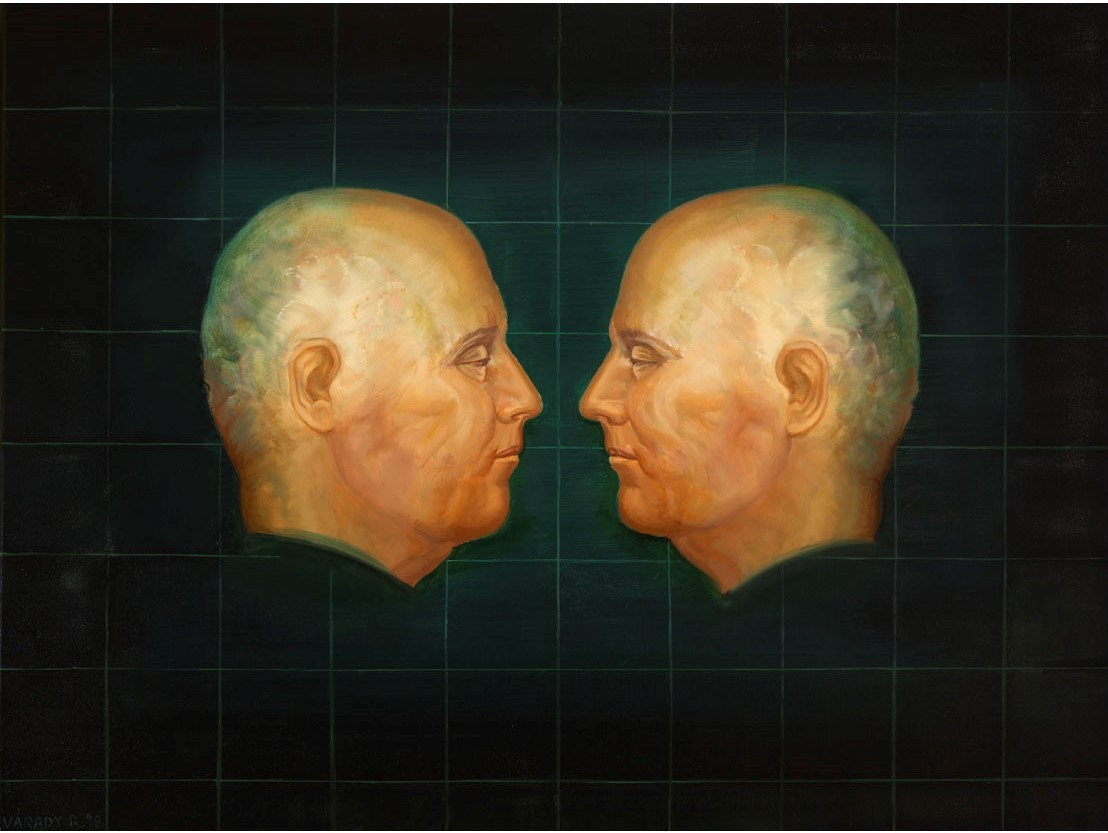 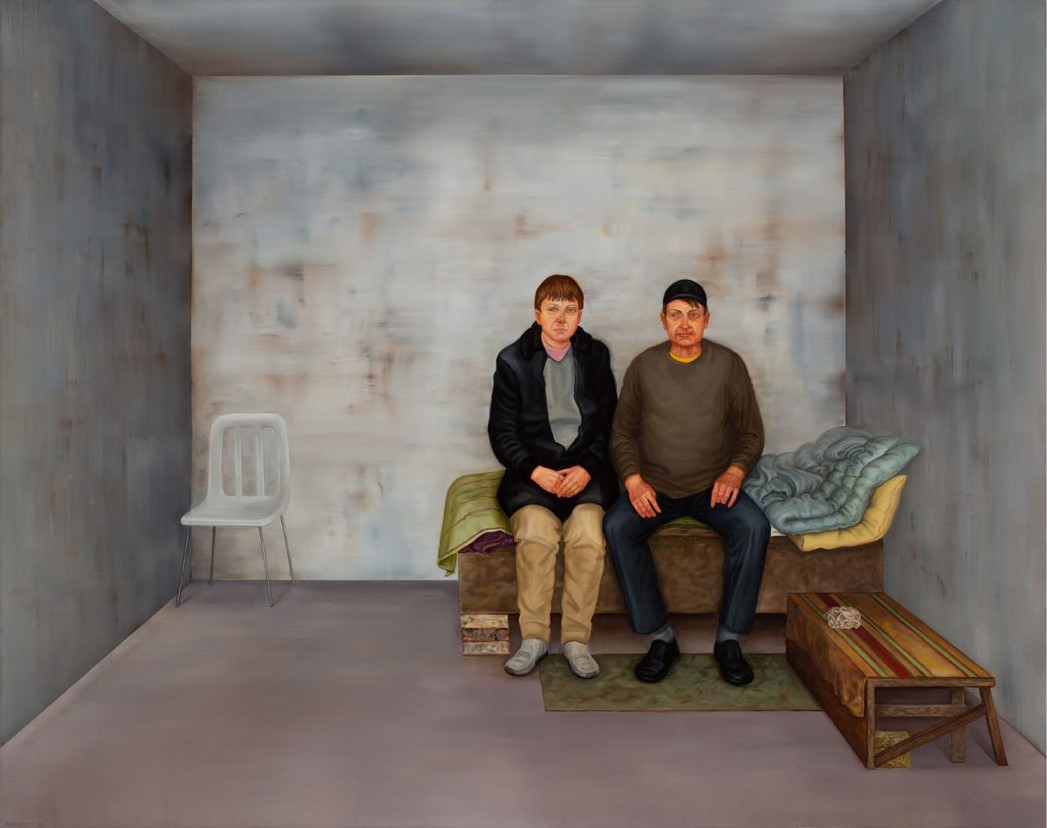 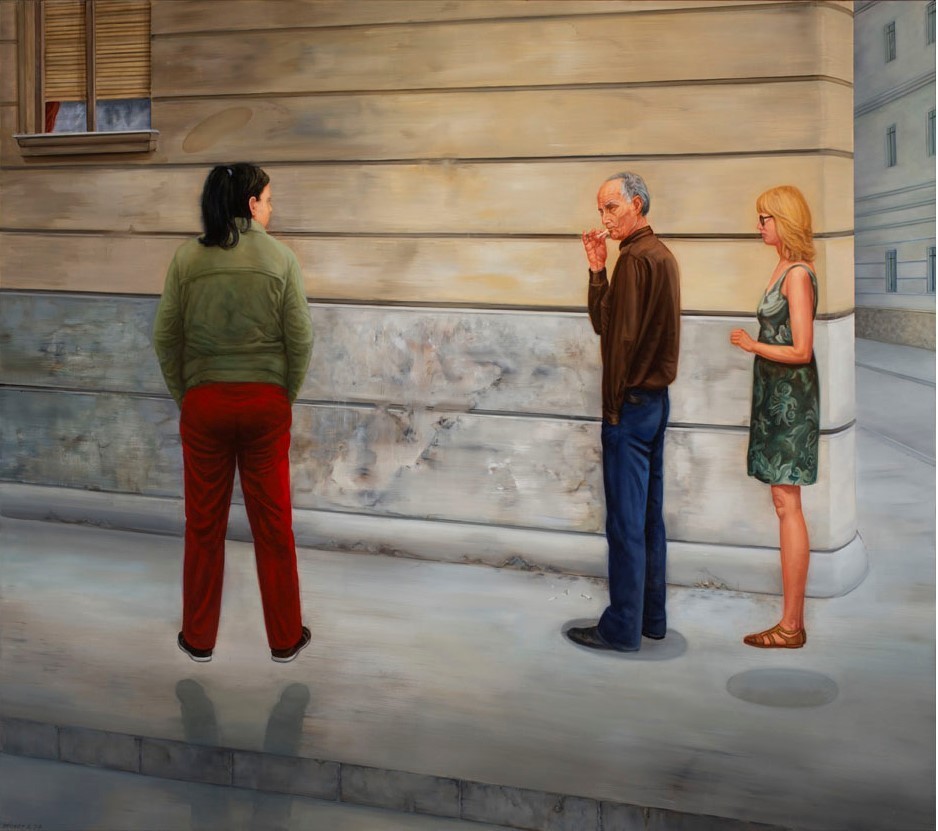 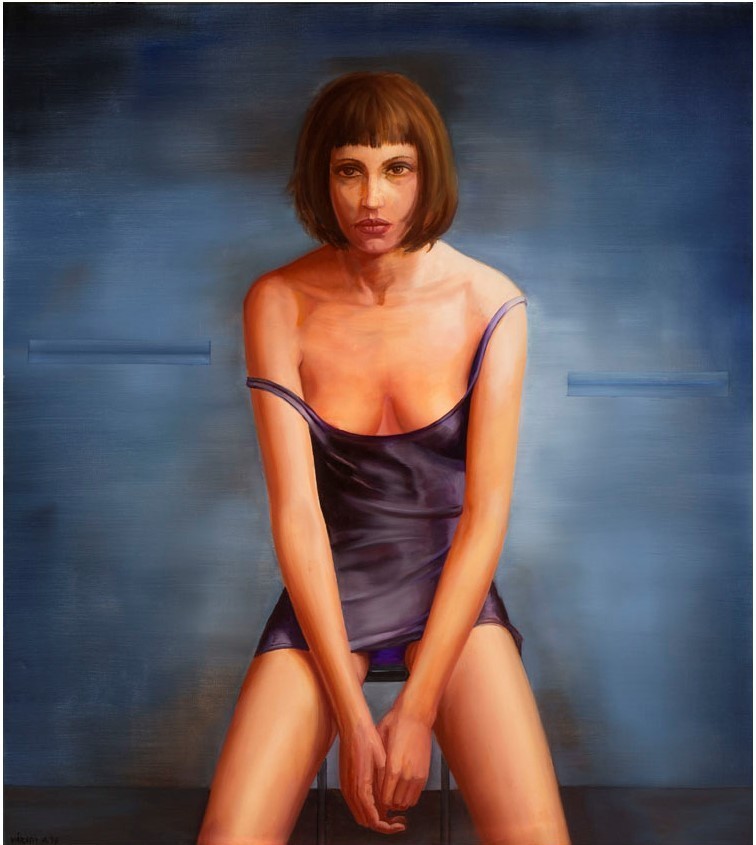 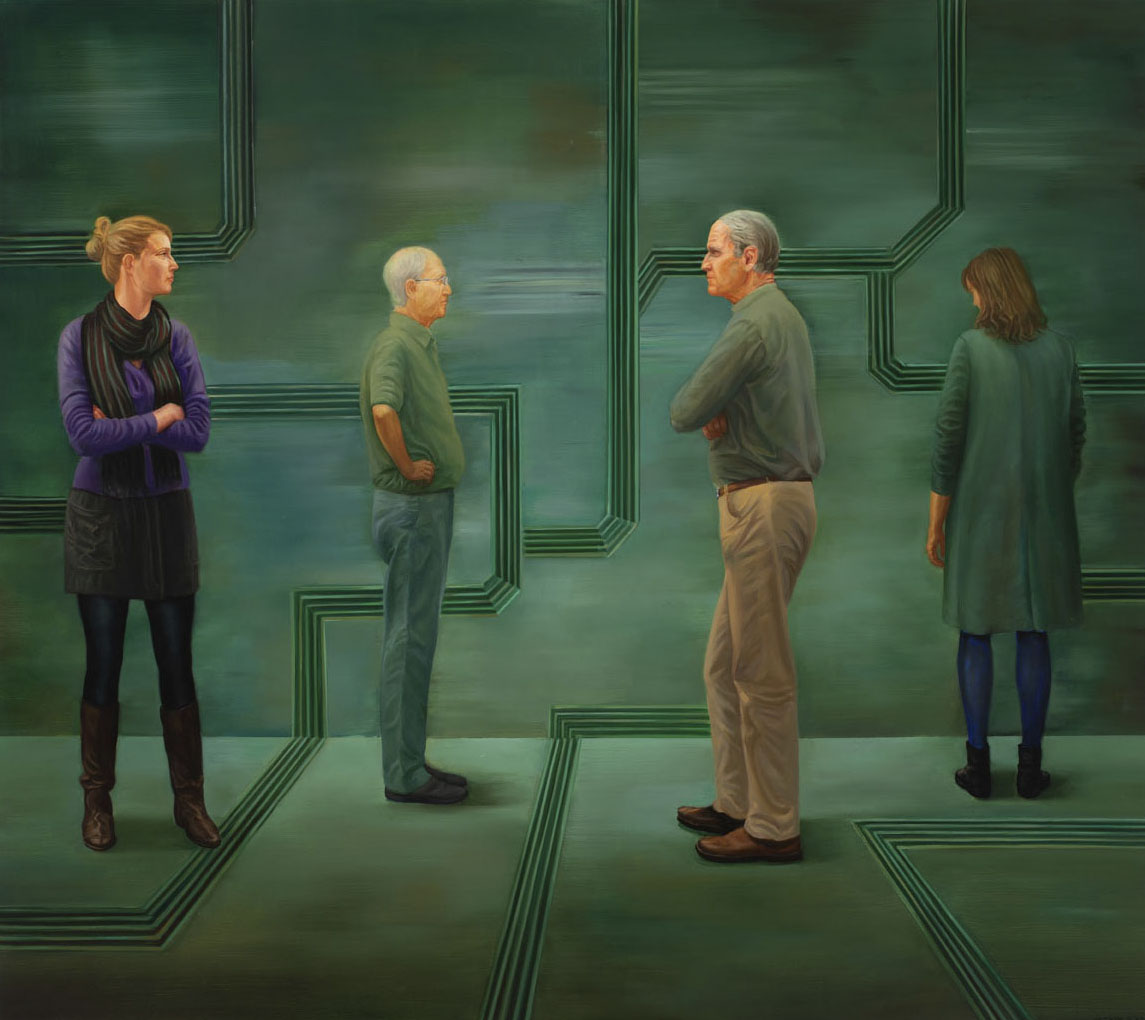 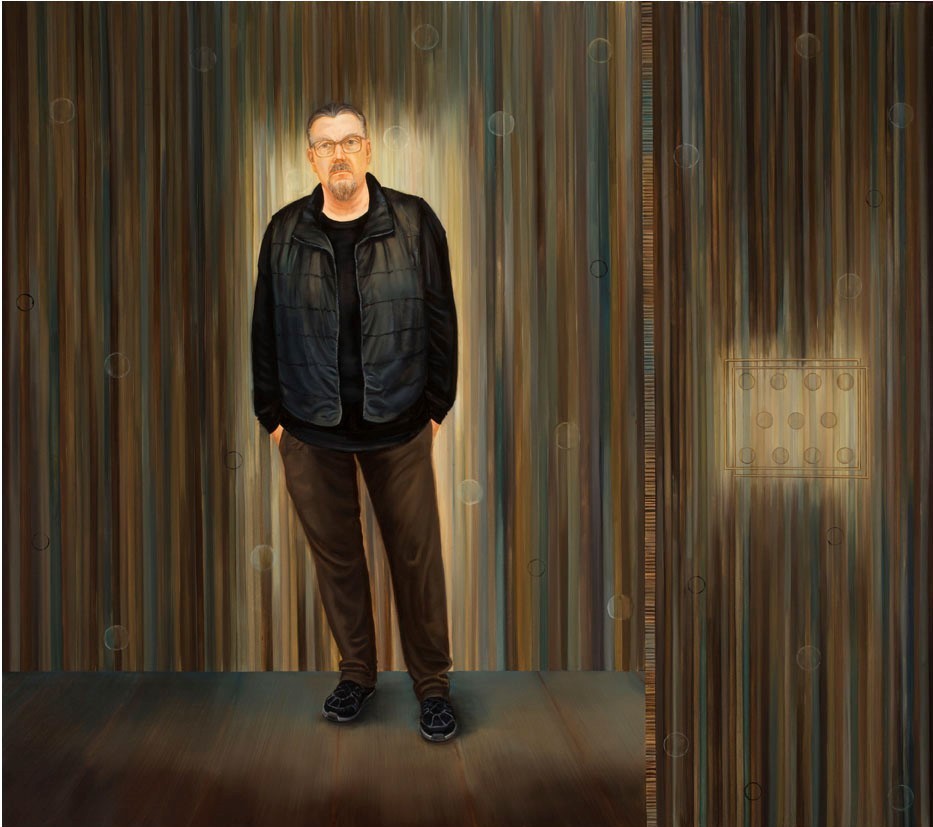 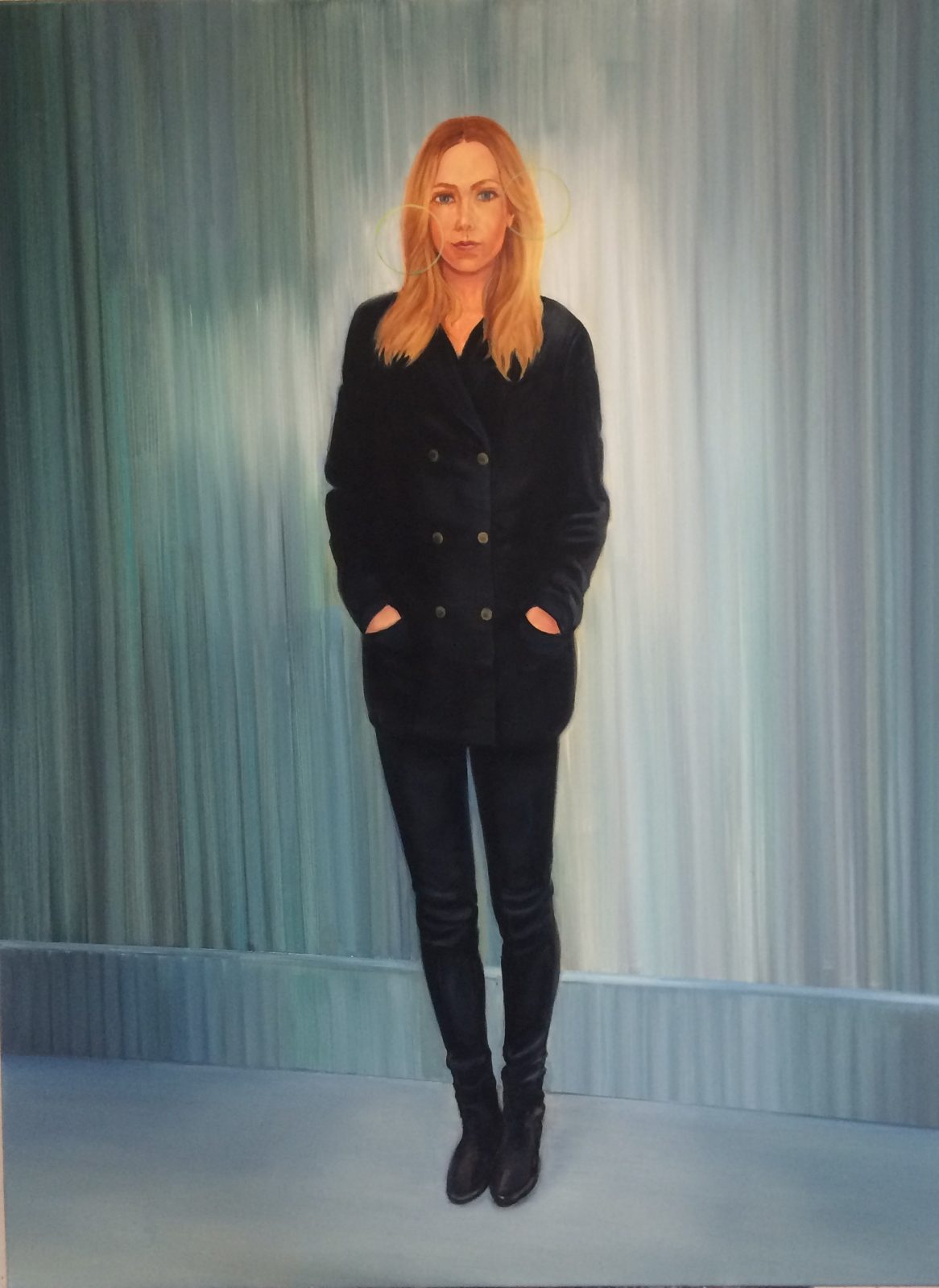